Beyond the Rhetoric of False Choices: The Case for Lasting U.S. Engagement in the Middle East - A Talk by Ambassador Alice Wells

Alice Wells, a career Foreign Service Officer, was sworn in as the United States Ambassador to the Hashemite Kingdom of Jordan on July 28, 2014. She previously served as a senior adviser in the Near Eastern Affairs Bureau in the Department of State, as Special Assistant to the President for Russia and Central Asia in the White House (2012-2013); Executive Assistant to Secretary of State Clinton (2011-2012); and Executive Assistant to Under Secretary for Political Affairs William J. Burns (2009-2011).

From 2006 to 2009, Ambassador Wells served as Minister Counselor for Political Affairs at the U.S. Embassy in Moscow, and previously worked as Director of Maghreb Affairs and as Acting Director of Egyptian and North African Affairs in the Bureau of Near Eastern Affairs.

Ambassador Wells has a B.A. from Stanford University and a joint M.A. from the University of California at Los Angeles/Rand Corporation.  She speaks Russian and has studied Arabic, Urdu and Hindi.

Listen to the podcast of Ambassador Alice Wells' talk 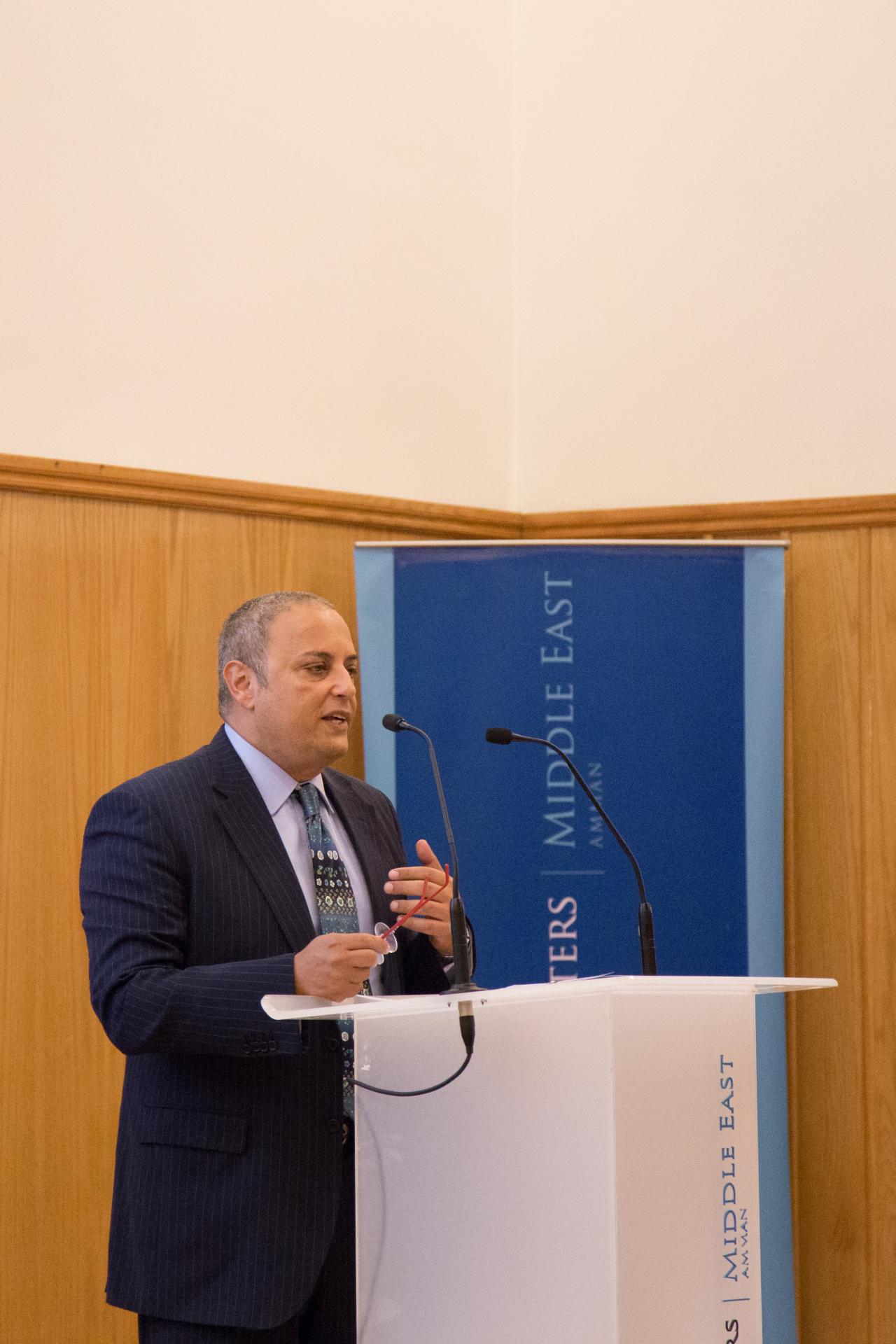 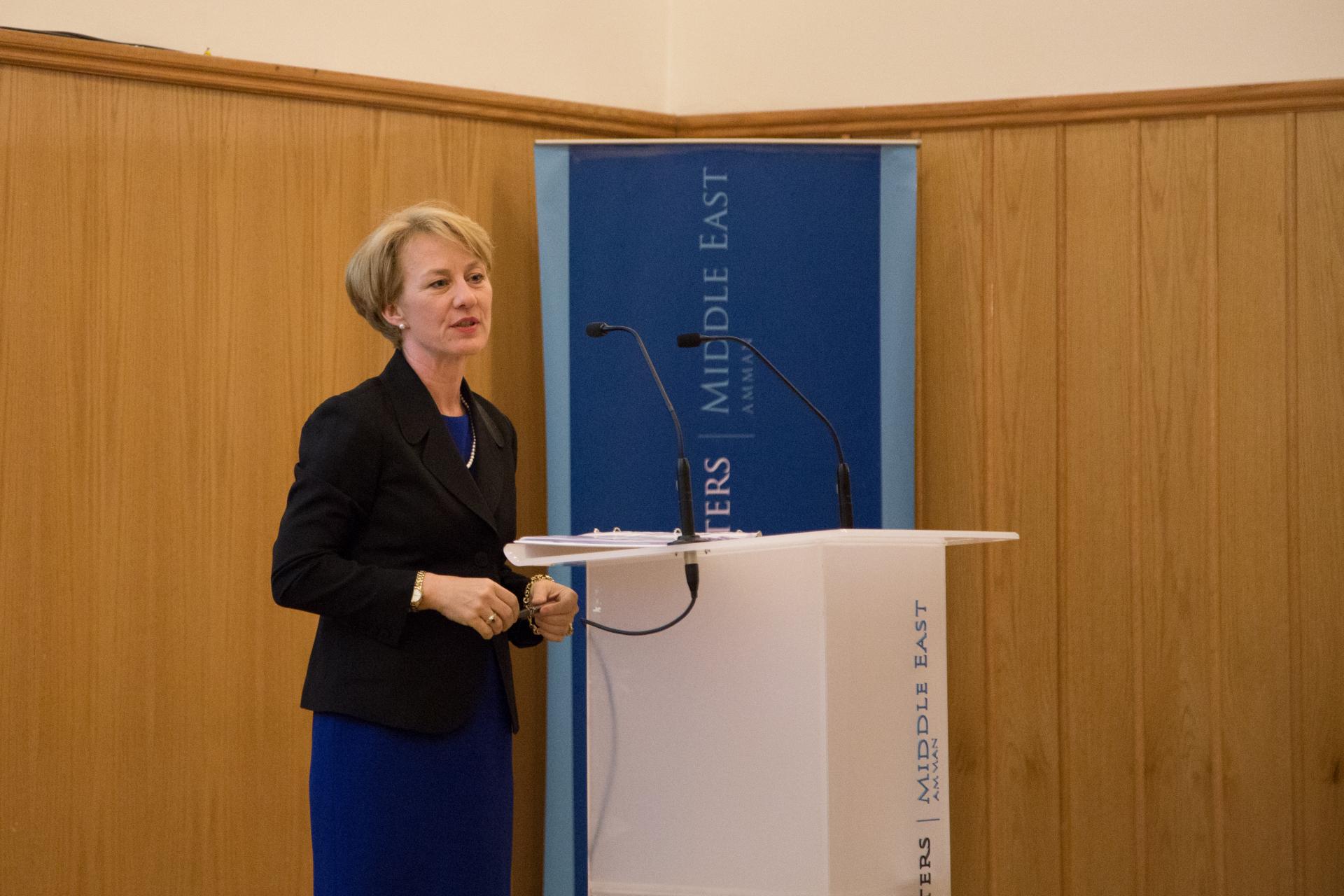 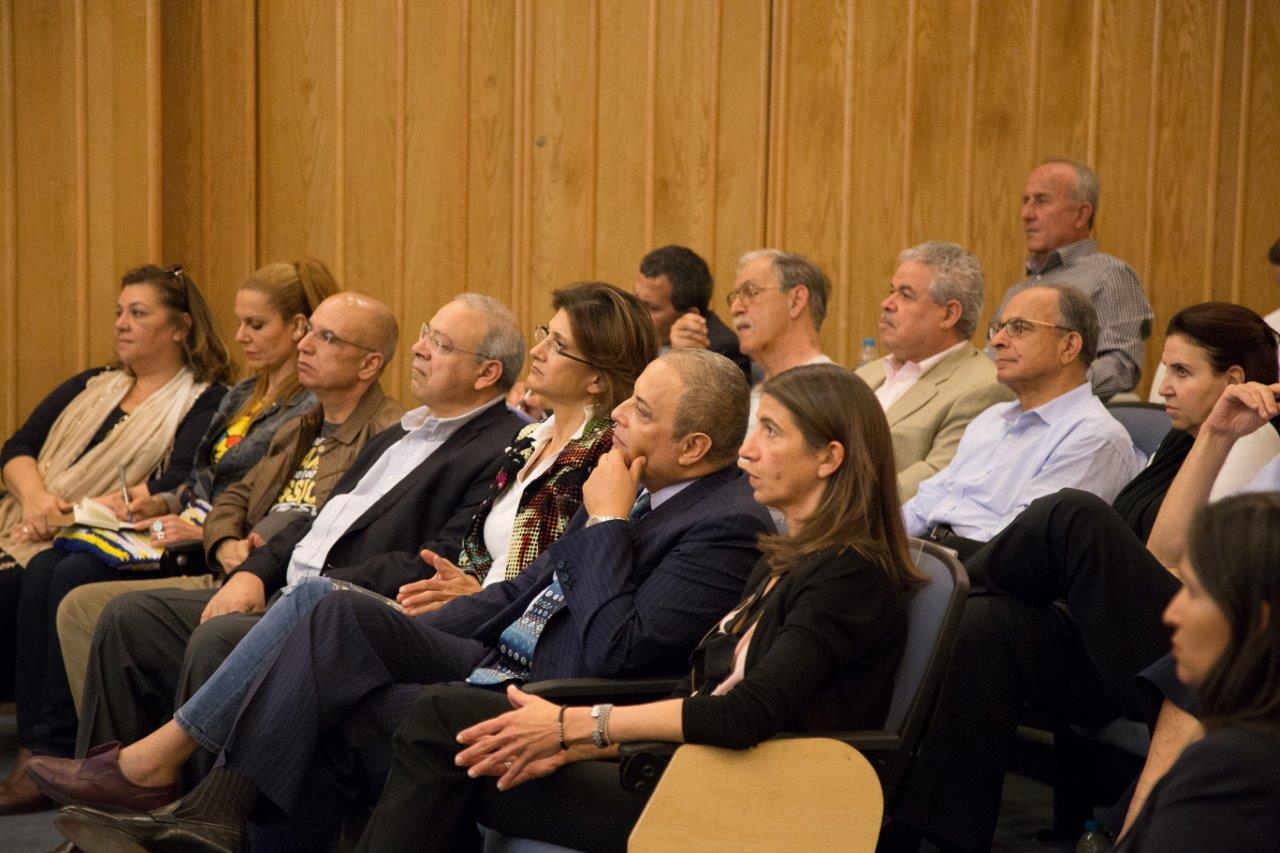 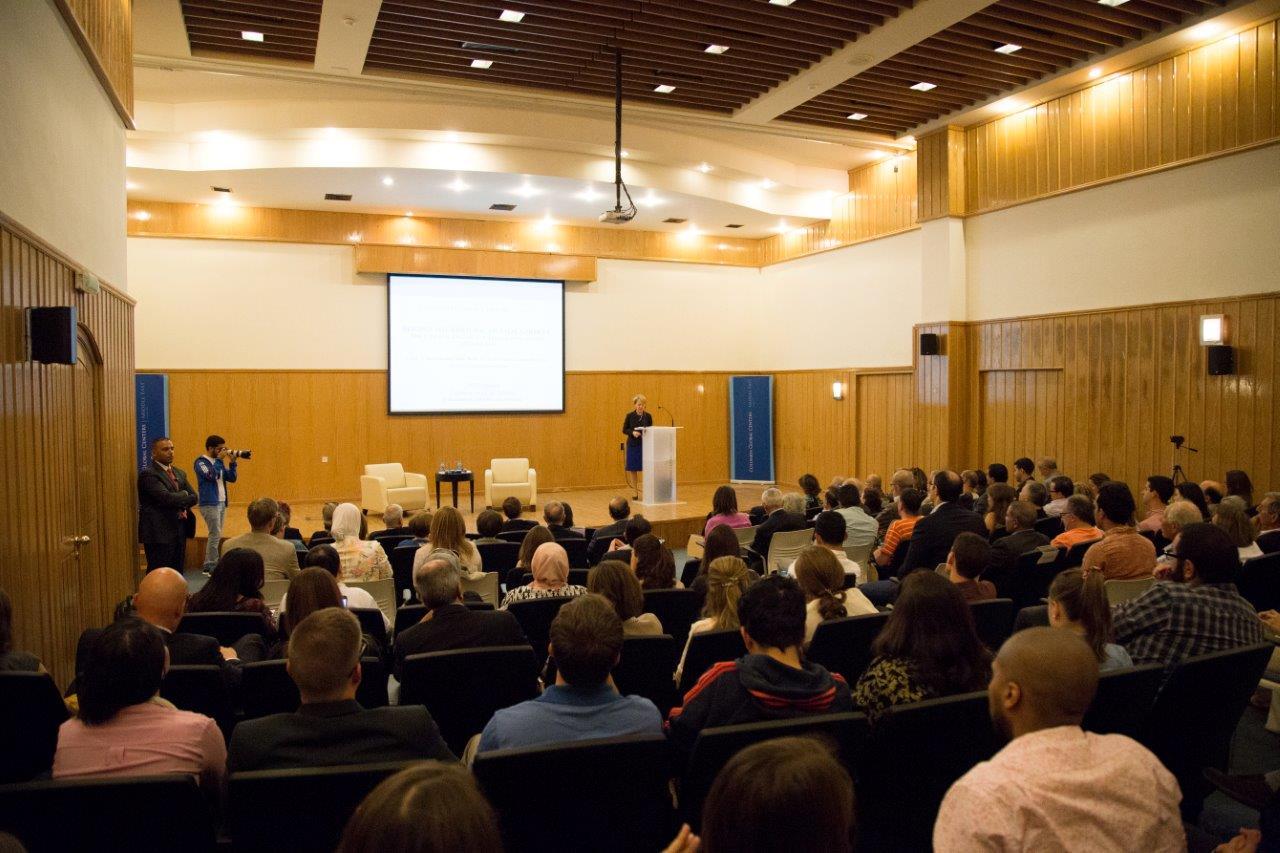 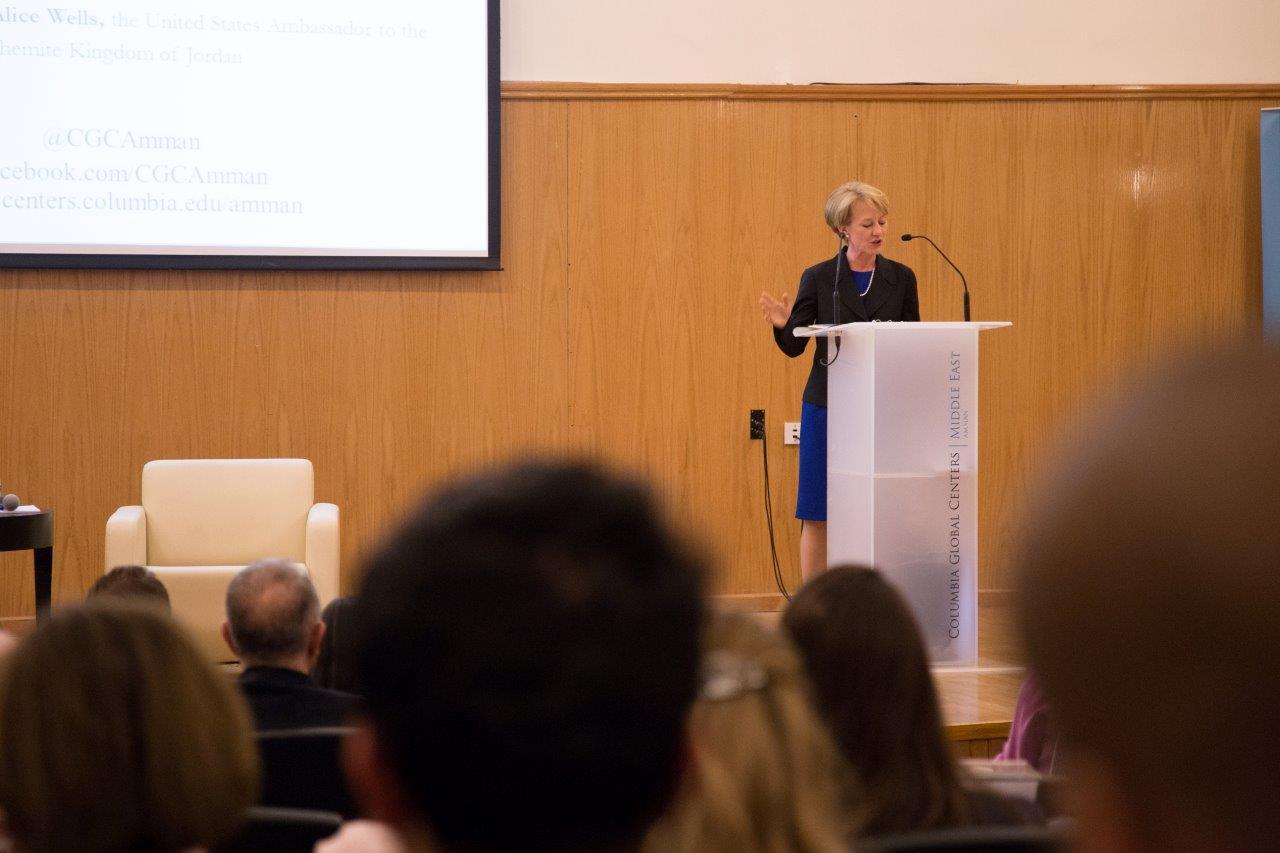 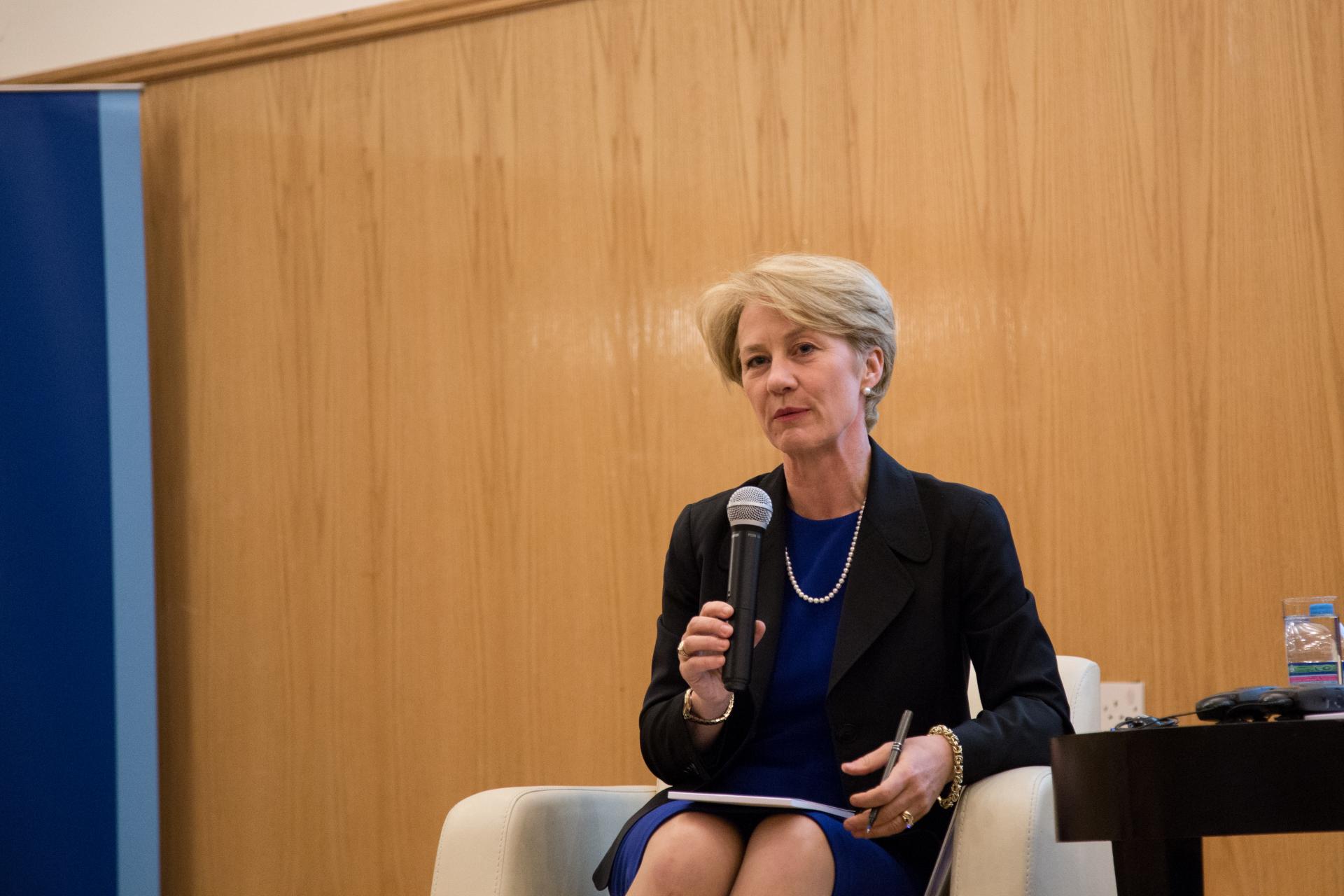 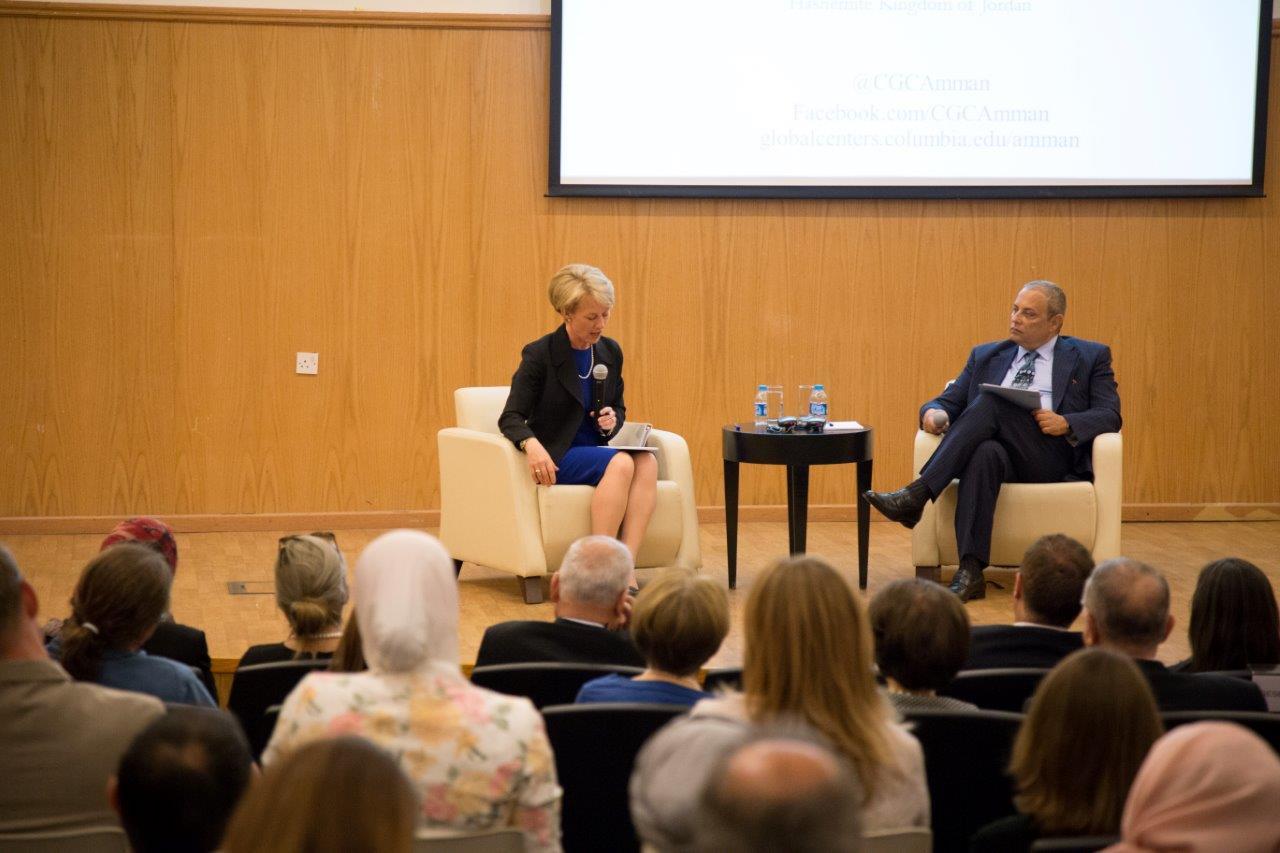 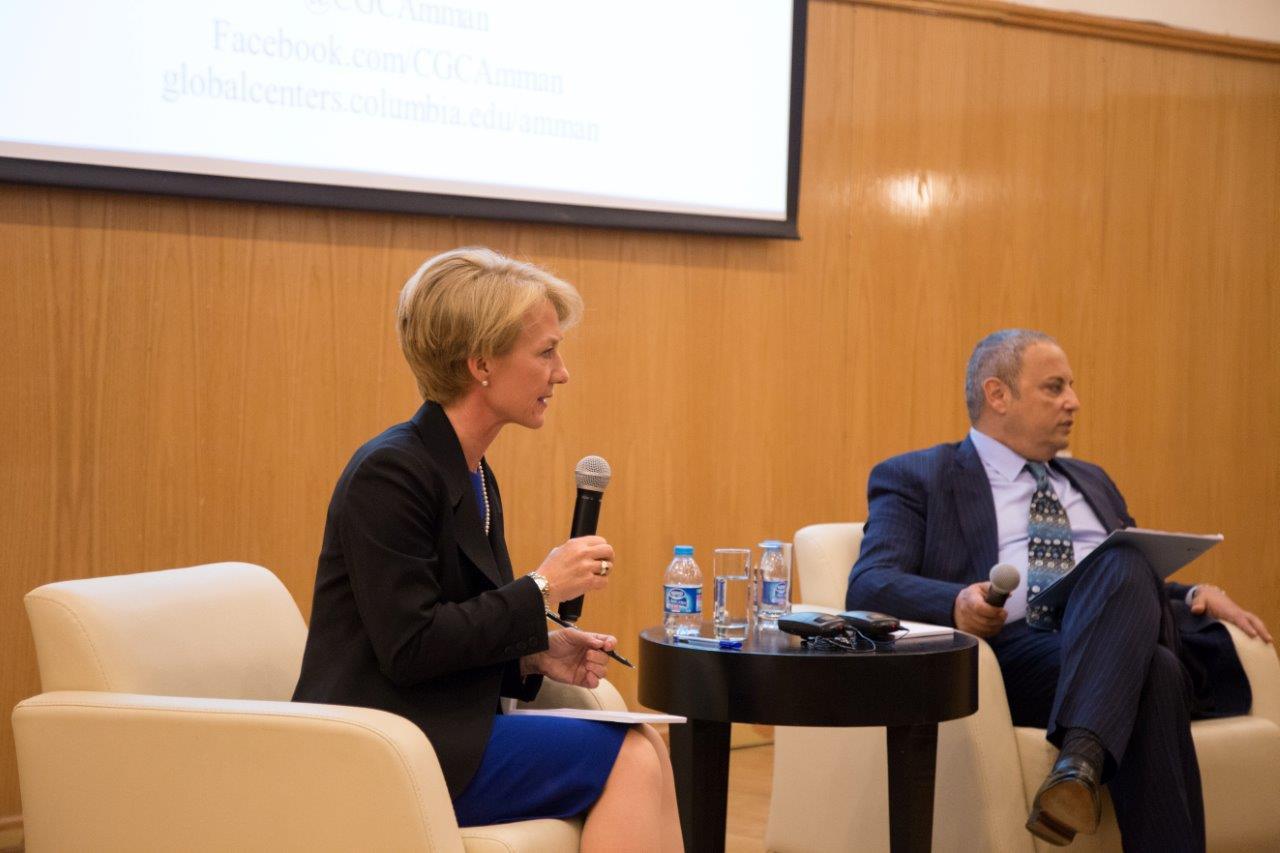 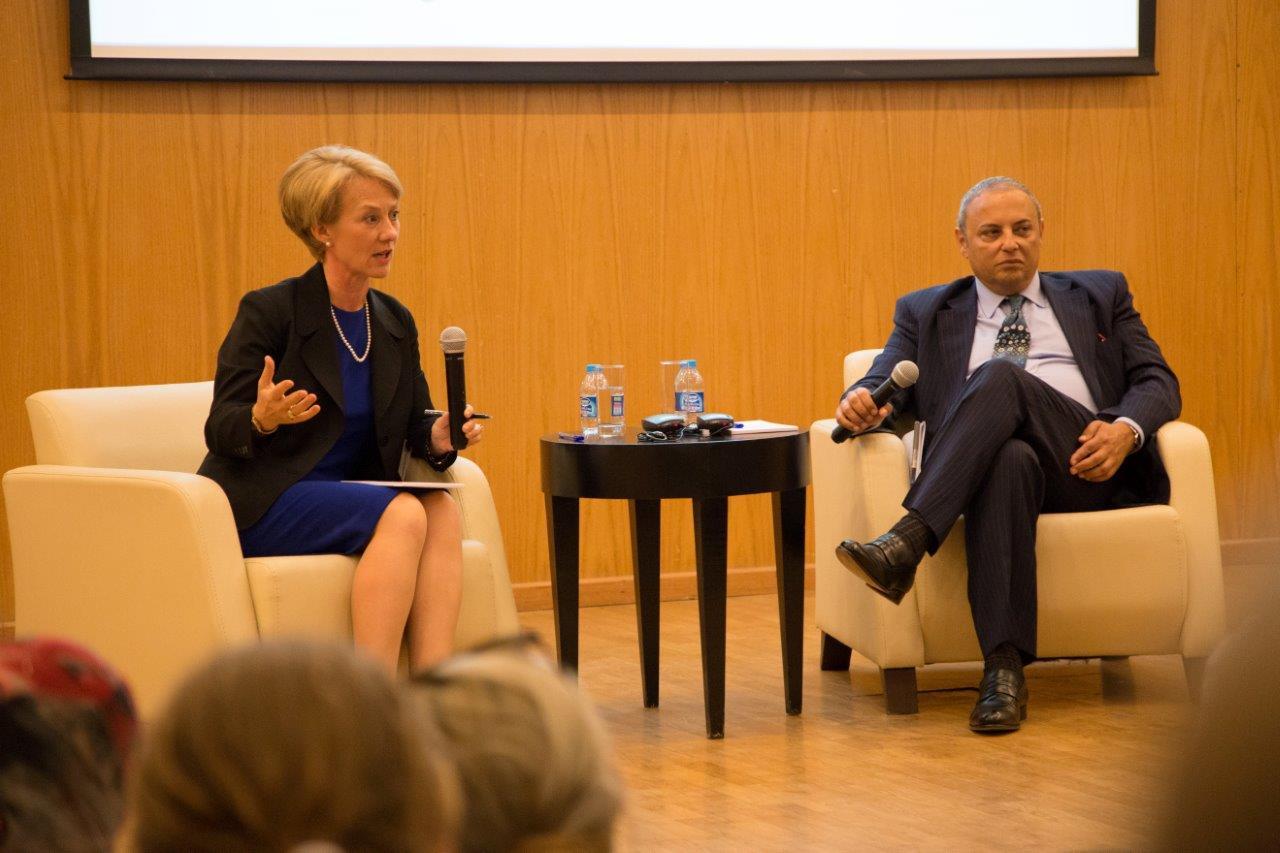 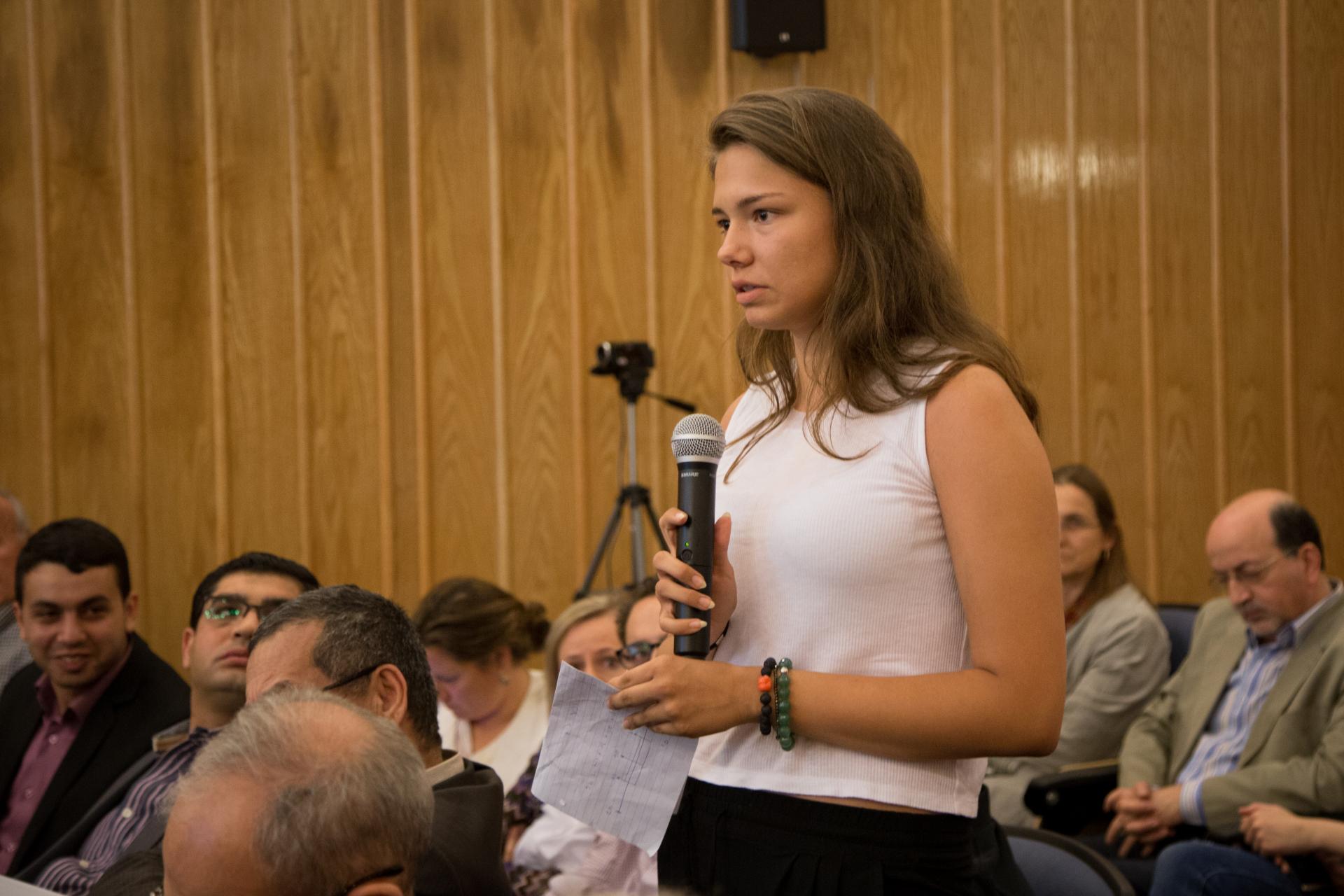