A Century of Palestinian Nationalism: Modes of Political Organization and Representation since 1919 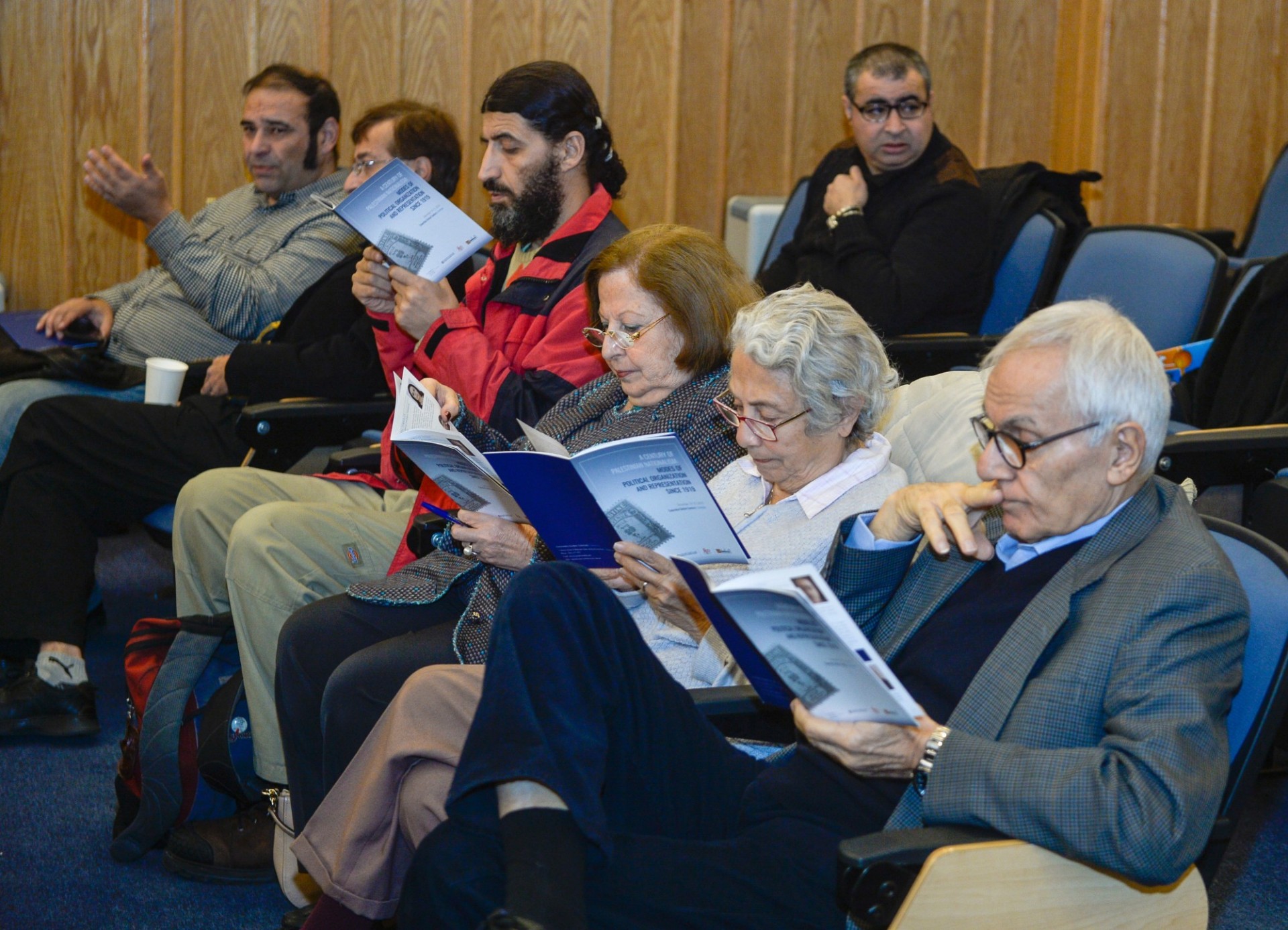 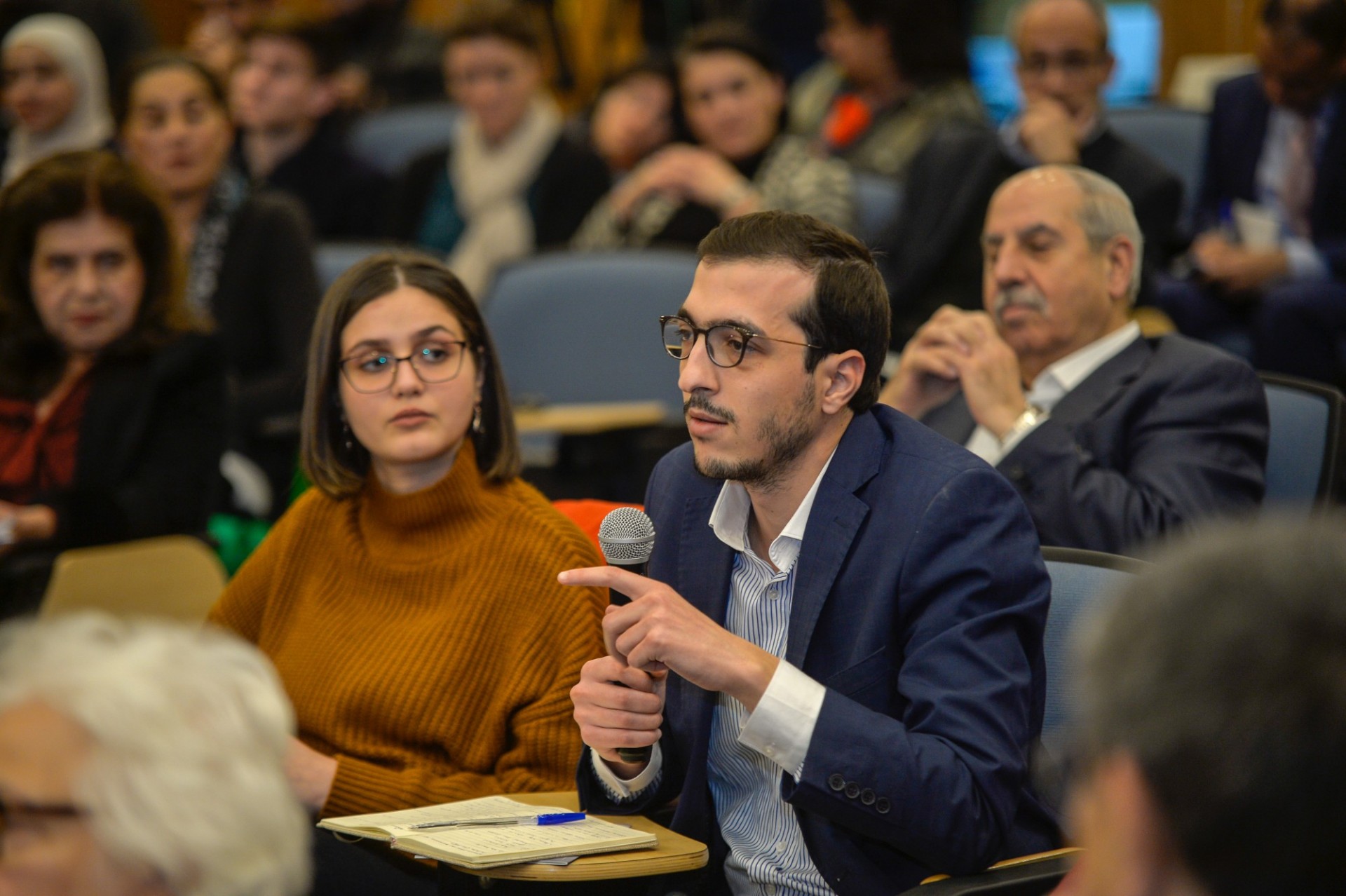 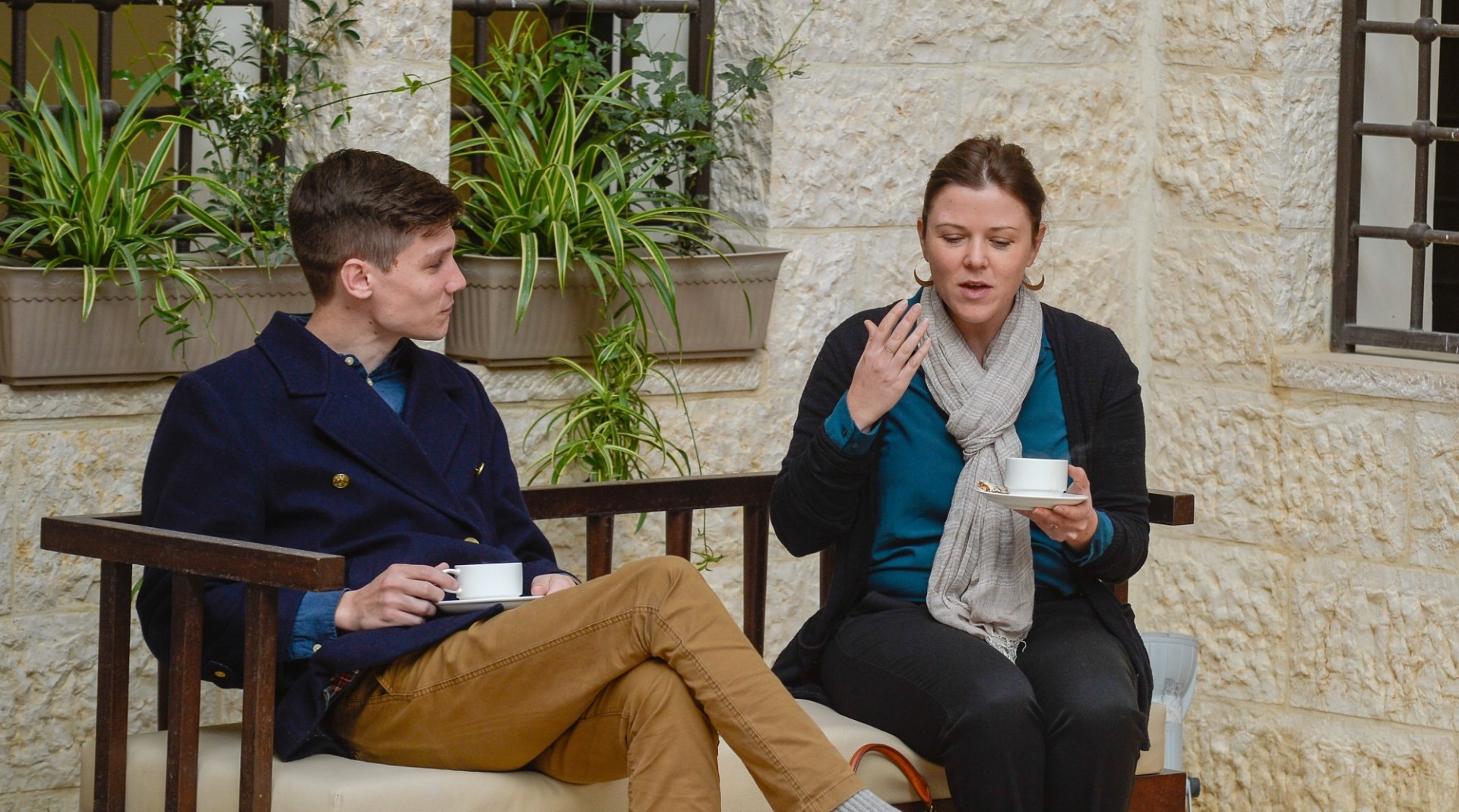 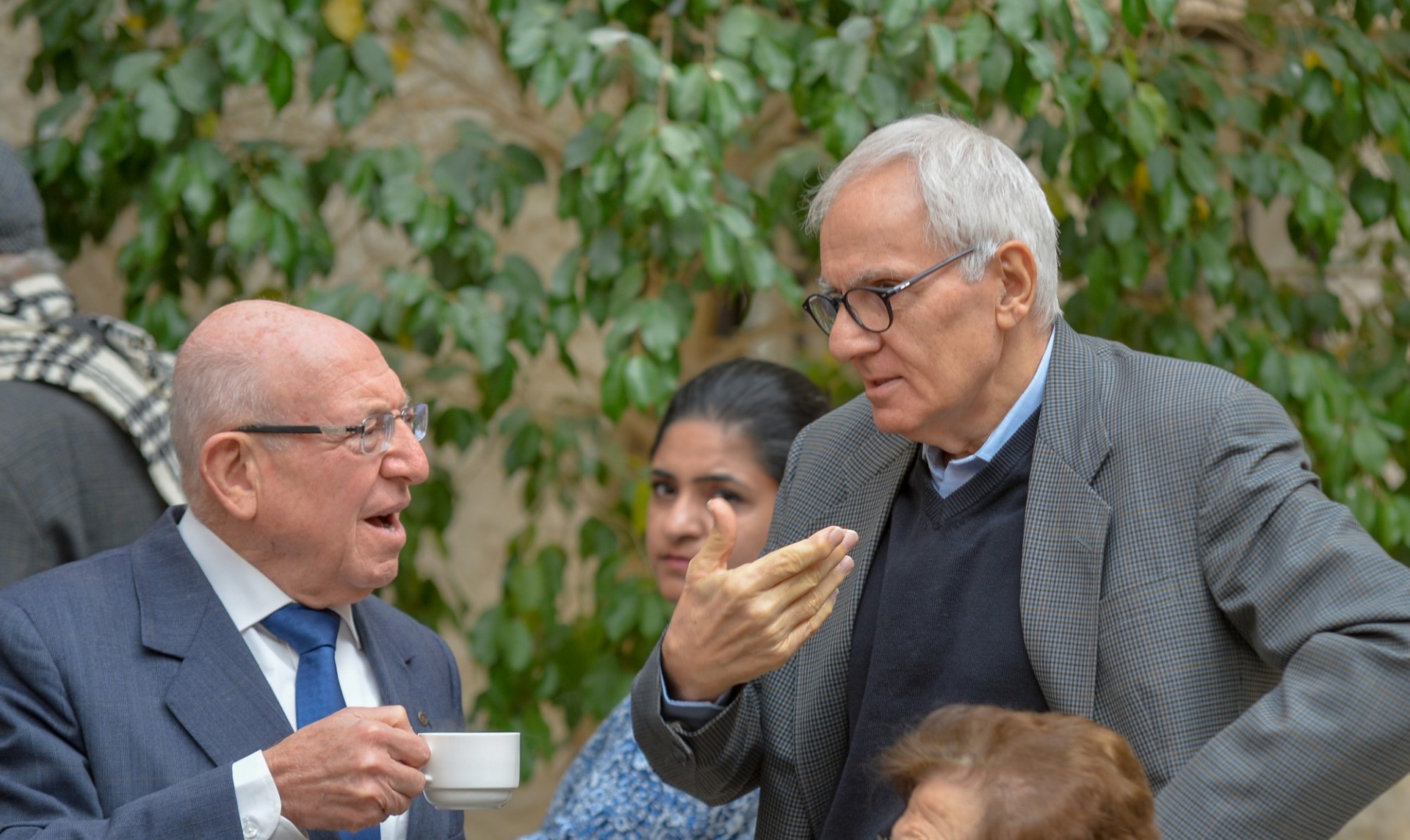 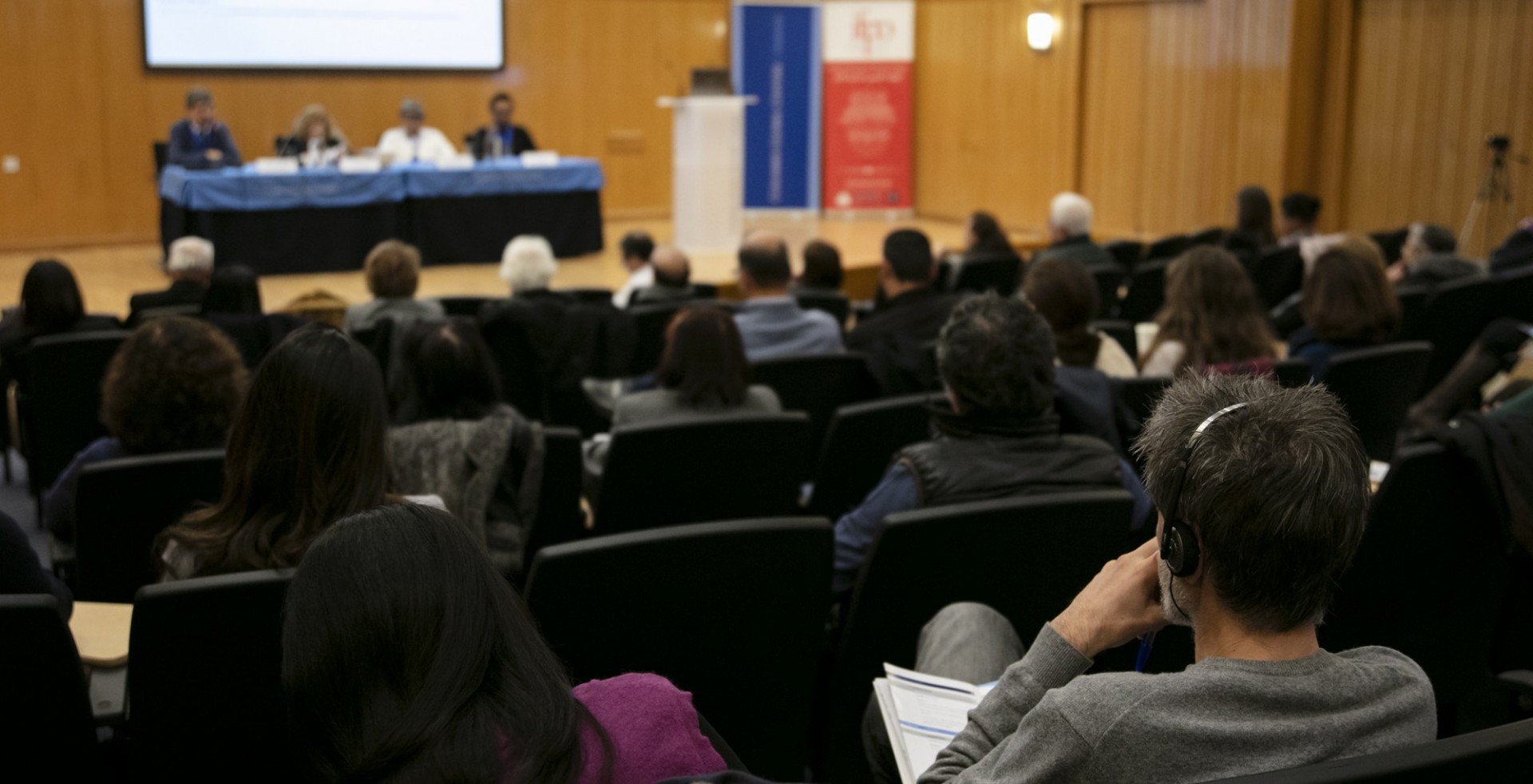 The first Muslim-Christian Associations (MCA) were formed at the end of 1918. In the face of the British strategy of ‘divide and rule’ and of the Balfour Declaration of 1917 which referred to the Arab majority in Palestine simply as ‘non-Jewish communities,’ the establishment of the MCAs was intended to present a united front against the colonial power. Despite the presence of other nationalist organizations such as al-Nadi al-Arabi, al-Muntada al-Adabi, and al-Jamiyyah al-Khayriyah, the MCAs developed into a nation- wide body with branches in many cities.

Between 1919 and 1928, seven Palestinian congresses were held. They produced two opposing trends: one calling for the formation of a representative assembly, and another with a Pan-Arab ideology. Concurrent with the existence of MCAs, the Supreme Muslim Council was set up by the British mandatory authorities in 1922. A complex situation resulted from multiple proposals for an elected Legislative Council on the one hand, the formation of the Supreme Muslim Council on the other, and the role of the MCAs and the various Palestinian Congresses. These initiatives reflected conflicting political ideologies that have affected Palestinian politics since 1919.

The conference, A Century of Palestinian Nationalism: Modes of Political Organization and Representation since 1919 delved into the conflicting ideologies these political formations championed; the factionalism they produced; the social classes they were rooted in; and their consequences for the Palestinian political landscape. Discussions at this conference centered on understanding the factors that led to the formation and fragmentation of democratic secular movements in Palestinian civil society pre-Nakba, as well as examining the reorganization and transformation of Palestinian political and national movements post-Nakba.

As part of the conference, a keynote address was given by Professor Rashid Khalidi, Edward Said Professor of Modern Arab Studies at Columbia University, in which he laid out a framework for understanding the conflict over Palestine as a century-long war involving a settler colonial movement – which has succeeded in forming a national entity – that was consistently supported by several of the great powers, and on the other side stubborn resistance on the part of the Palestinian people, who have always enjoyed much less external support.

Tags
Amman Public
Back to Top