Citizens and Mothers: Women and the State in Ottoman Society 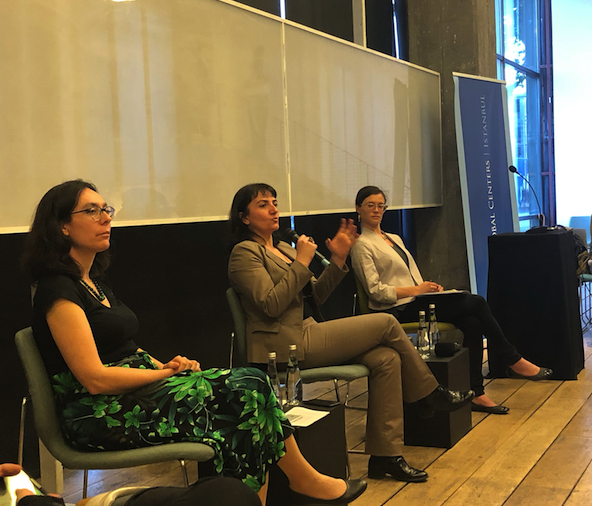 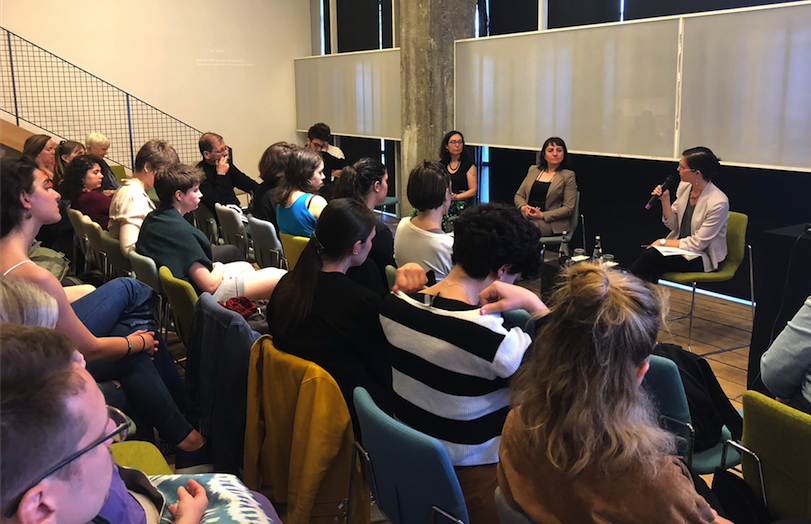 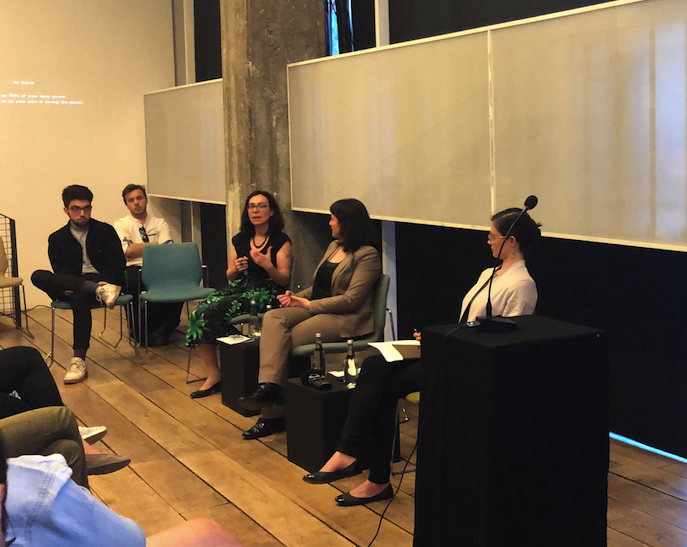 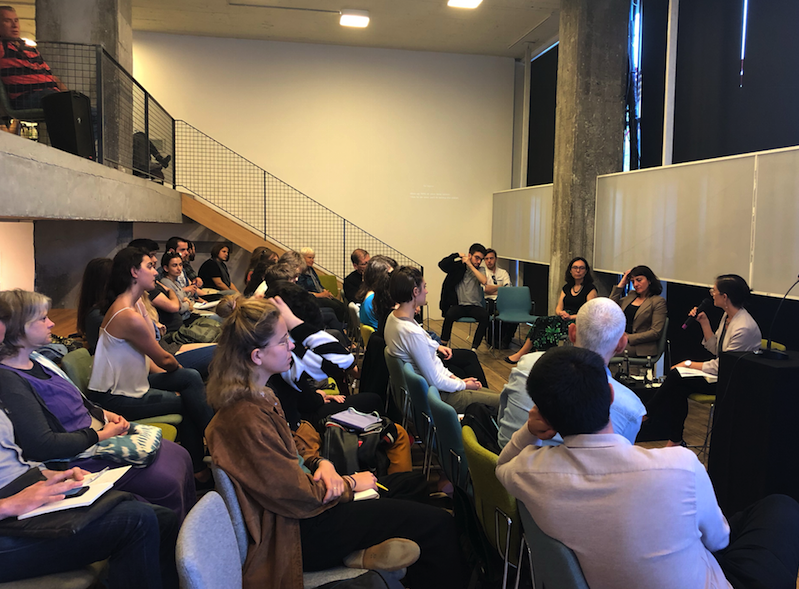 Columbia Global Centers | Istanbul, in collaboration with the Amman Center, hosted Tuba Yılmaz, Assistant Professor in the Department of Sociology at Altinbaş University; Gülhan Balsoy, Associate Professor of History at Istanbul Bilgi University; and moderater Susanna Ferguson, Ph.D. candidate, Columbia University, for a timely panel right after Mother’s Day on May 13, entitled “Citizens and Mothers: Women and the State in Ottoman Society,” at Studio-X Istanbul.

This panel aimed to shed light on contemporary questions about women and gender by exploring questions about women, motherhood, and reproduction in the Eastern Mediterranean between 1840 and the present. Through a conversation bridging historical and contemporary research, the panelists addressed the question of how female citizenship, motherhood and reproduction have changed from the Ottoman era to modern-day Turkey and the Levant.

The first panelist, Tuba Demirci Yılmaz, spoke on “A Pronatalist Gender Order: Ottoman Women and the State, 1840-1908.” Yılmaz delved into the history of Ottoman medical regulations, public health directives, and population policies in the Tanzimat period.

Her talk then traced the emergence of Ottoman pronatalism—the idea that reproduction and childrearing are the backbone of a strong society—as well as the evolution of the Ottoman gender order between 1840 and 1908. She addressed questions of how women’s bodies and reproductive capacities were marshaled for the modernization of the state, what this meant for Ottoman women, and how they responded.

The panel continued with Gülhan Balsoy, who presented on “The Politics of Reproduction in Ottoman Society.” Her talk was based on her book, The Politics of Reproduction in Ottoman Society, 1838–1900, which was published in 2013. Balsoy examined the politicization of reproduction in the mid-to-late nineteenth century Ottoman Empire. In a period marked by massive demographic changes that made the Ottoman state anxious about the fate of its population, female sexuality was increasingly subject to medical and state control. She talked about the ways this control shaped the experience of pregnancy, childbirth, and abortion as well as what continuities or contrasts can be drawn between the role of motherhood in the late Ottoman period and what it is in Turkey today.

After the presentations, the panelists engaged with one another in a conversation moderated by Susanna Ferguson, after which the conversation continued with questions from the audience.