A close insight into the prospect of immersive entertainment

According to Beijing Business Today, applications of immersive technology in entertainment industry have become a growing consumption power. Total out-put of the industry, demonstrated in the White Book of Development of Entertaining Industry 2015-2016, was estimated to reach 422.9 billion yuan. Such business model has proven its revenue potential in the long run, thus attracting attentions from innovators, investors, and entrepreneurs. 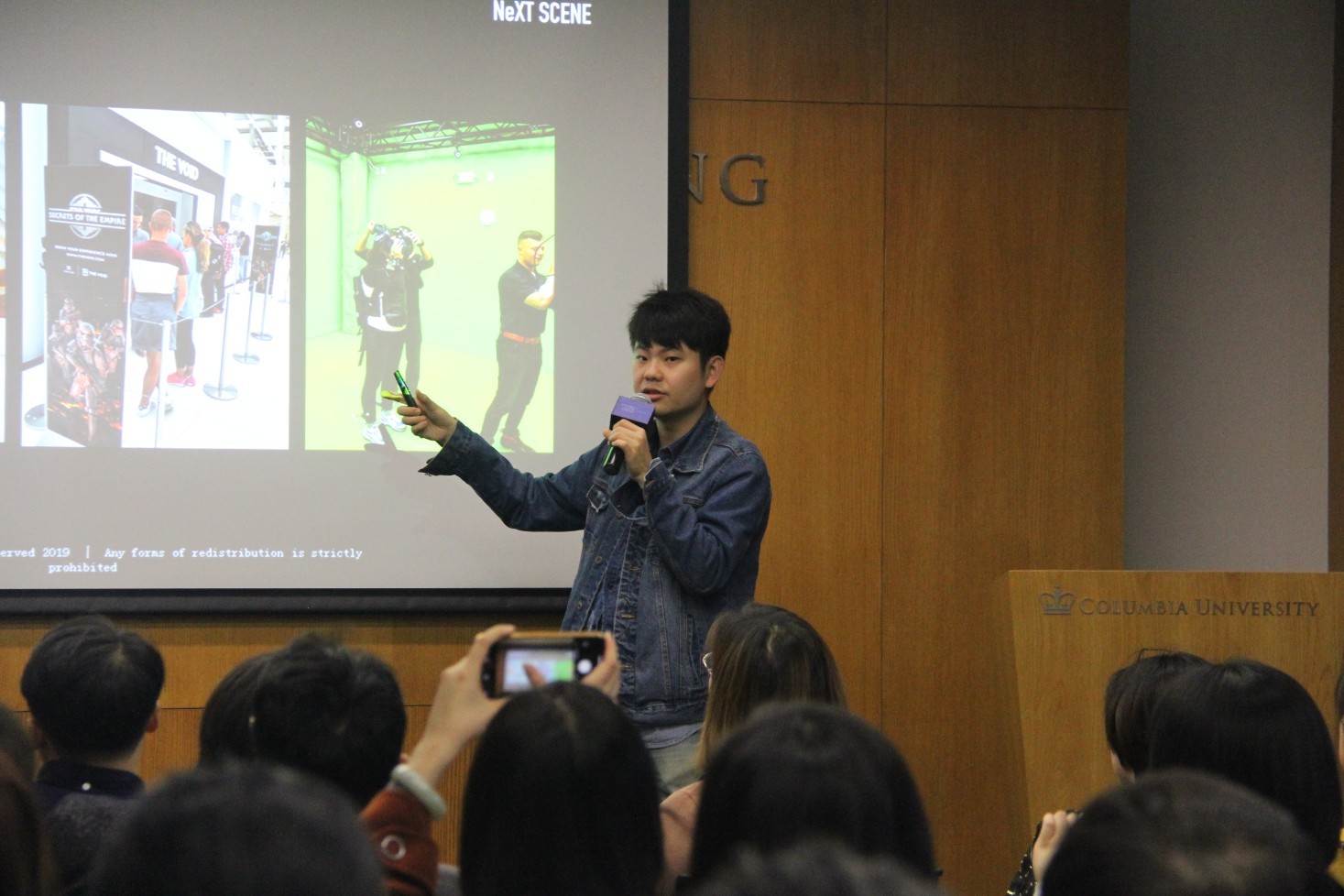 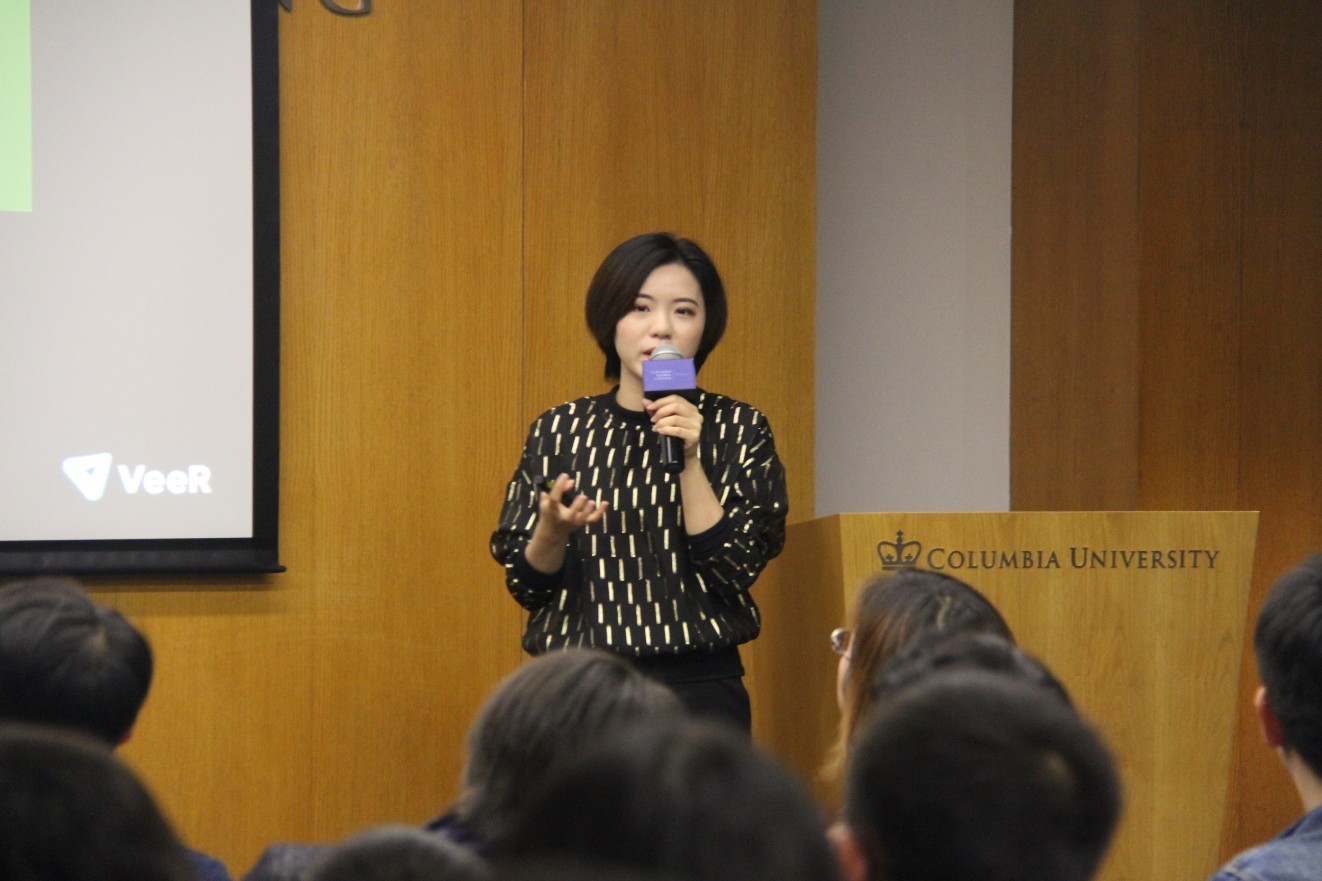 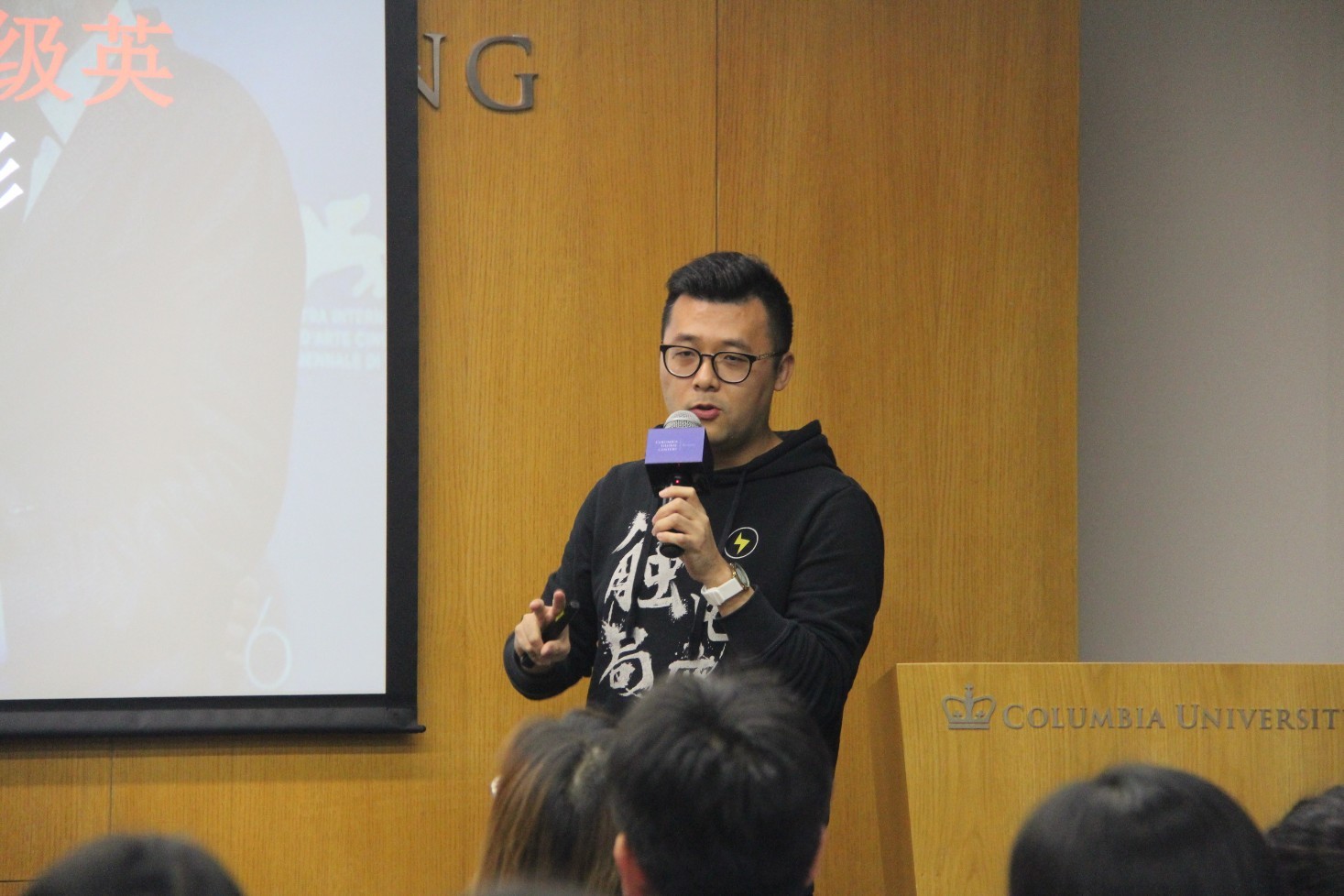 Immersive entertainment is now in its golden era, suggested five panelists during the discussion. The assessed market value would reach 4.5 billion dollars. The industry has formed a large range of applications. Fan in his speech drew an overall landscape of immersive entertainment, which includes escape games, new media exhibitions, VR/AR, and urban tourism. Many of the applications have already gained popularity among the young generation. The five panelists reached a consensus that the development of hardware devices should be accounted as a fundamental contributor to the industry's growth and prosperity. Zhou also suggested that the highly intensive interaction enables consumers to dominate the experience, thereby evoking their enthusiasm.

However, Mi and Chen admitted that there are still drawbacks in related laws and regulations as well as the lack of strategic vision into the industry, which highly limit its development. Zhang pointed out that the prime concern now is how to draw attentions of the public to intellectual property protection and further application of related technology.

The Entrepreneurship Panel Series launched by the Beijing Center has initiated several discussions in Beijing, Shanghai, and Shenzhen, engaging Columbia entrepreneurs from a wide-ranging sectors, including business, fintech, technology, social work, and sustainability. The Series will continue to create a dynamic platform for entrepreneurs and look forward to more collaboration with leading professionals and corporations. 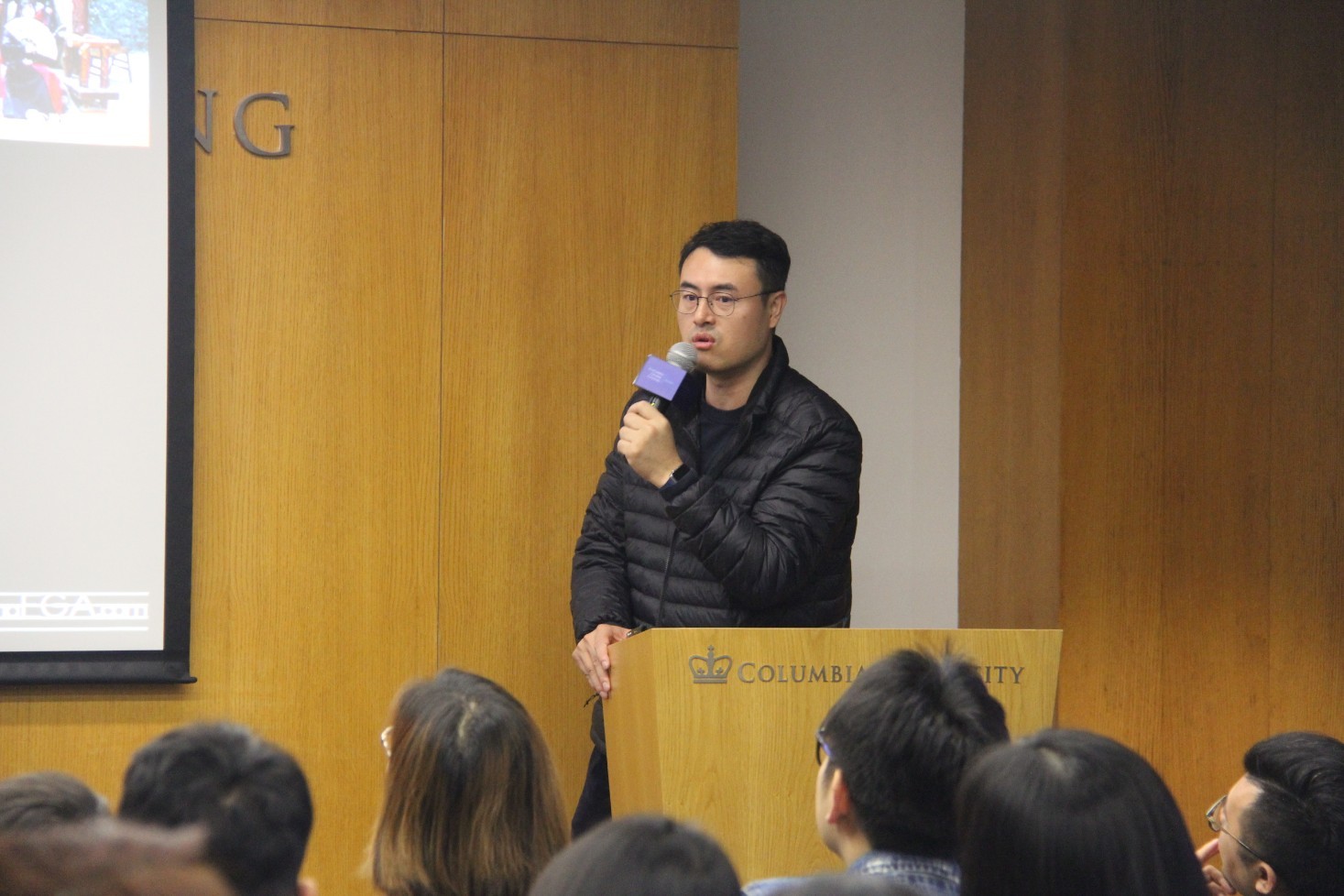 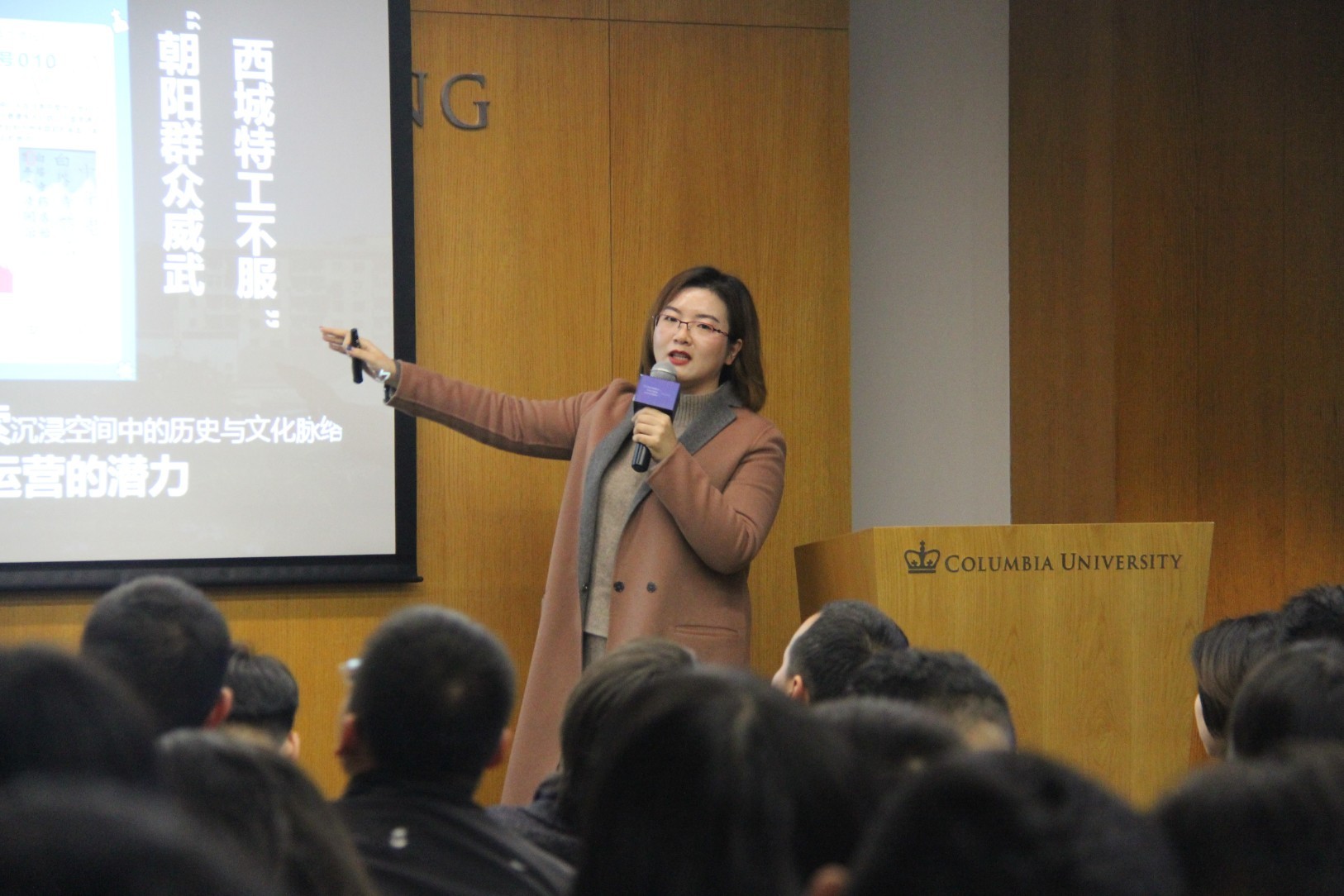 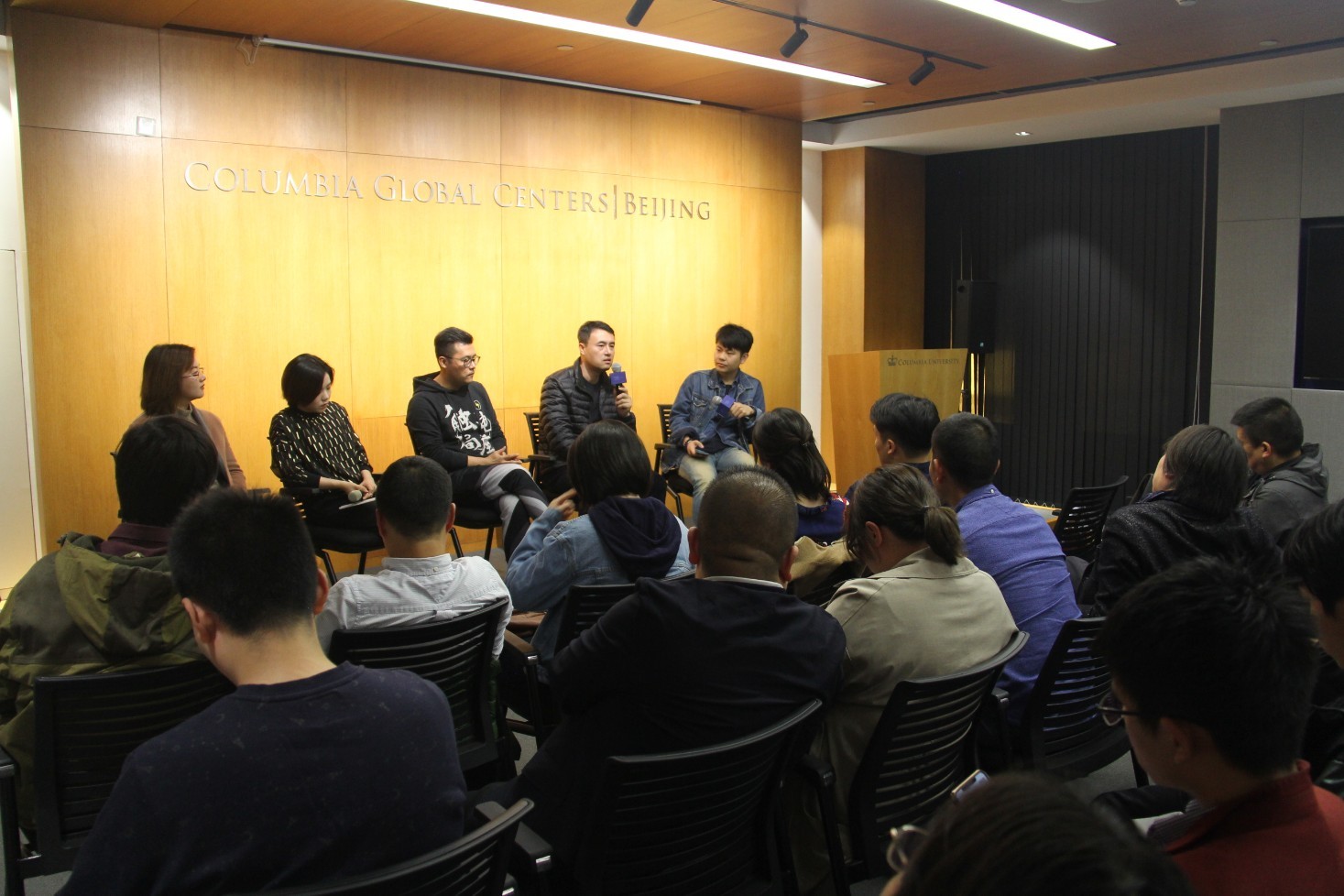