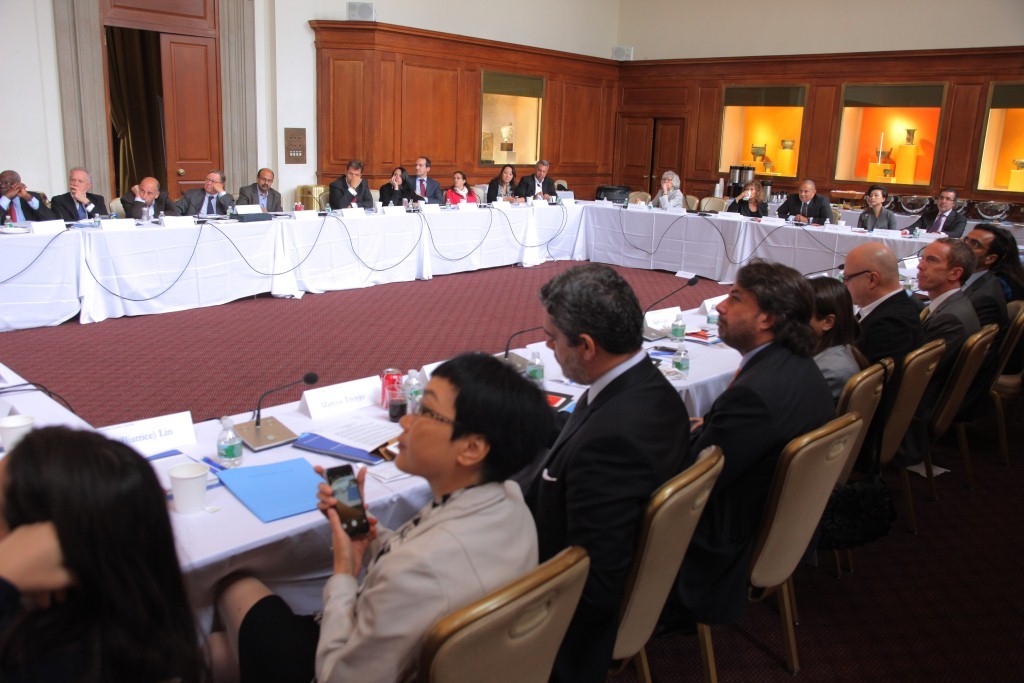 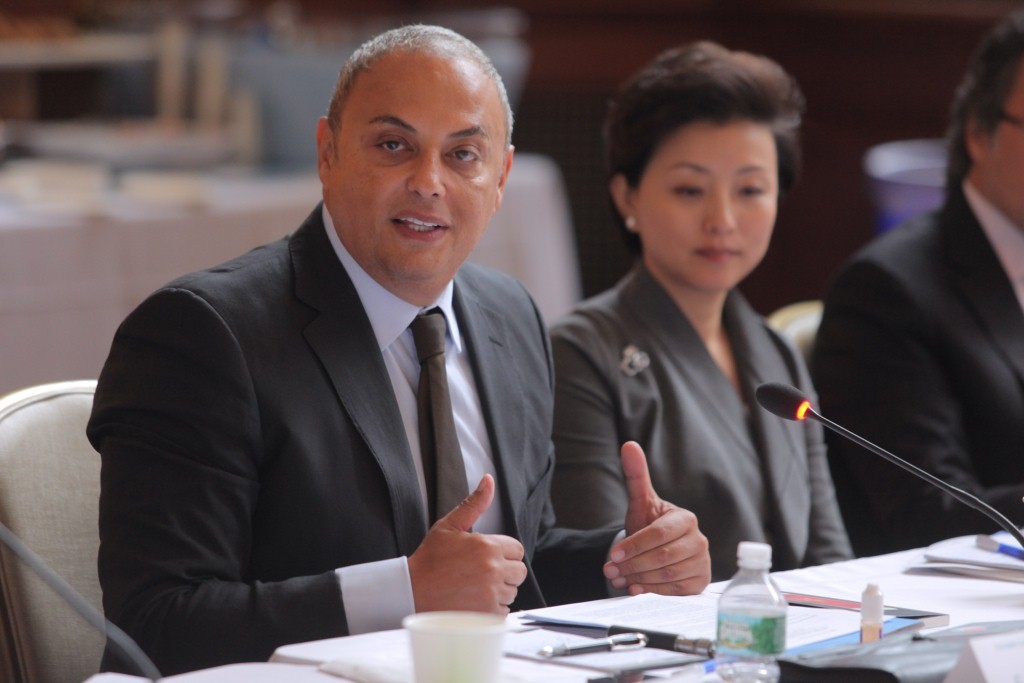 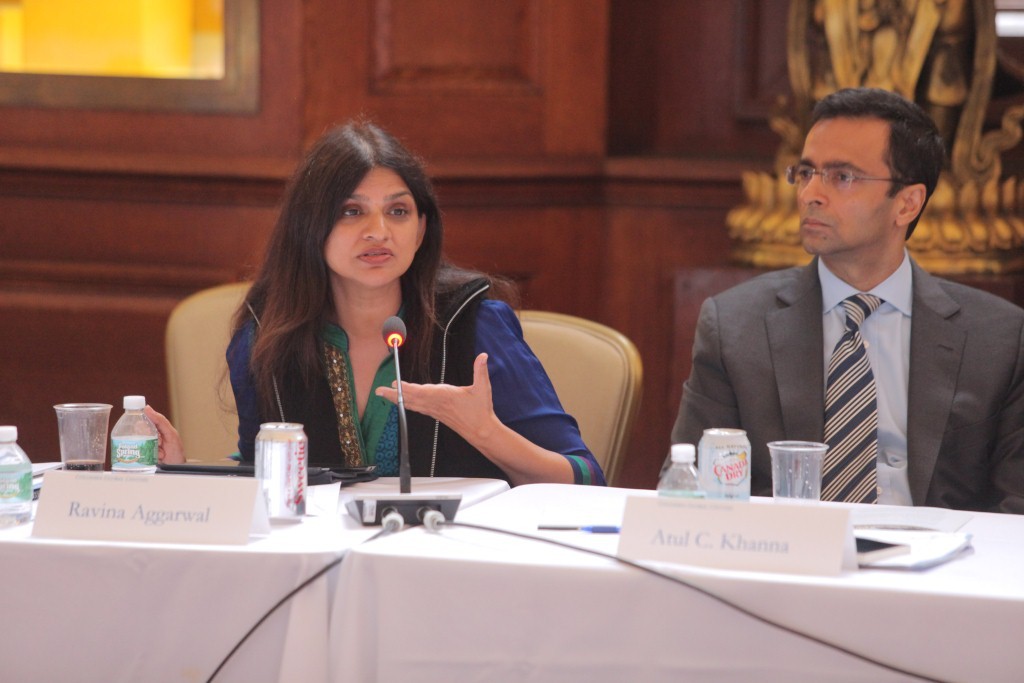 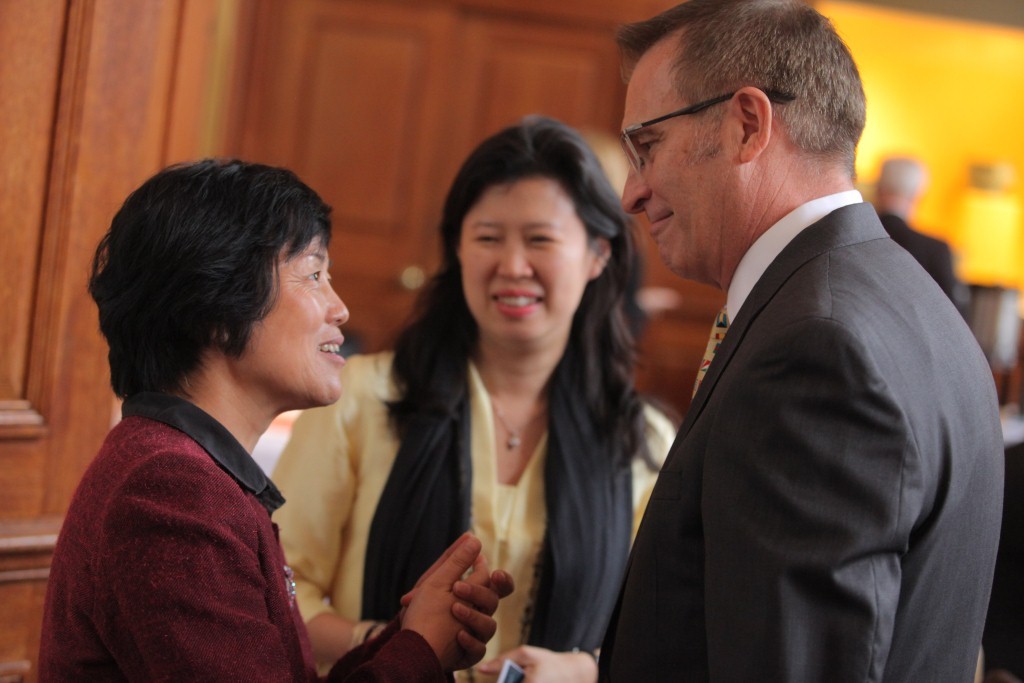 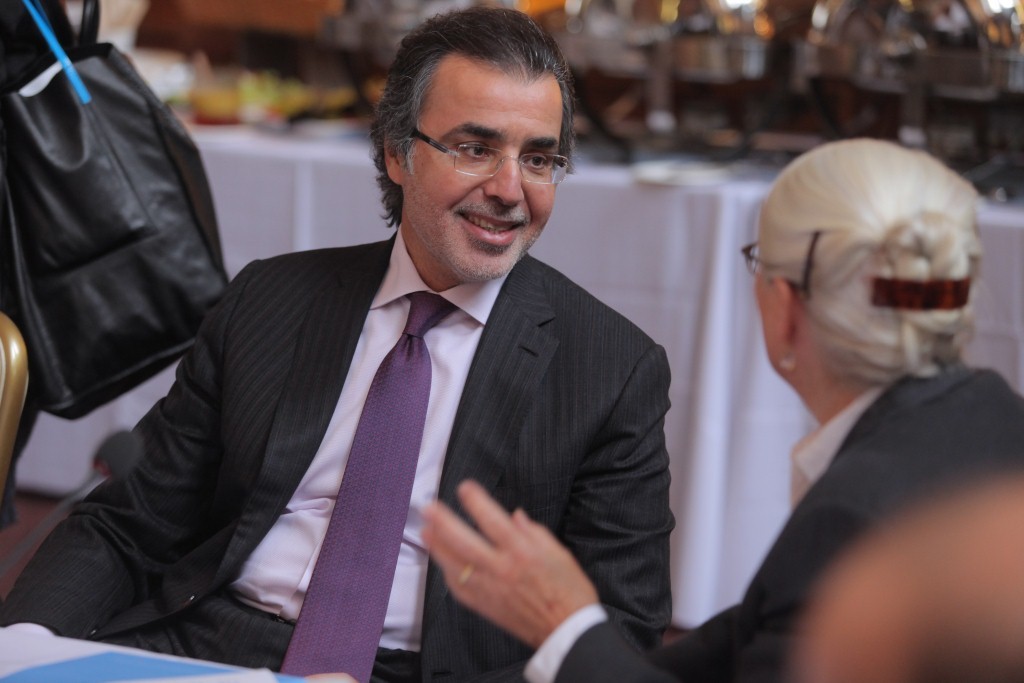 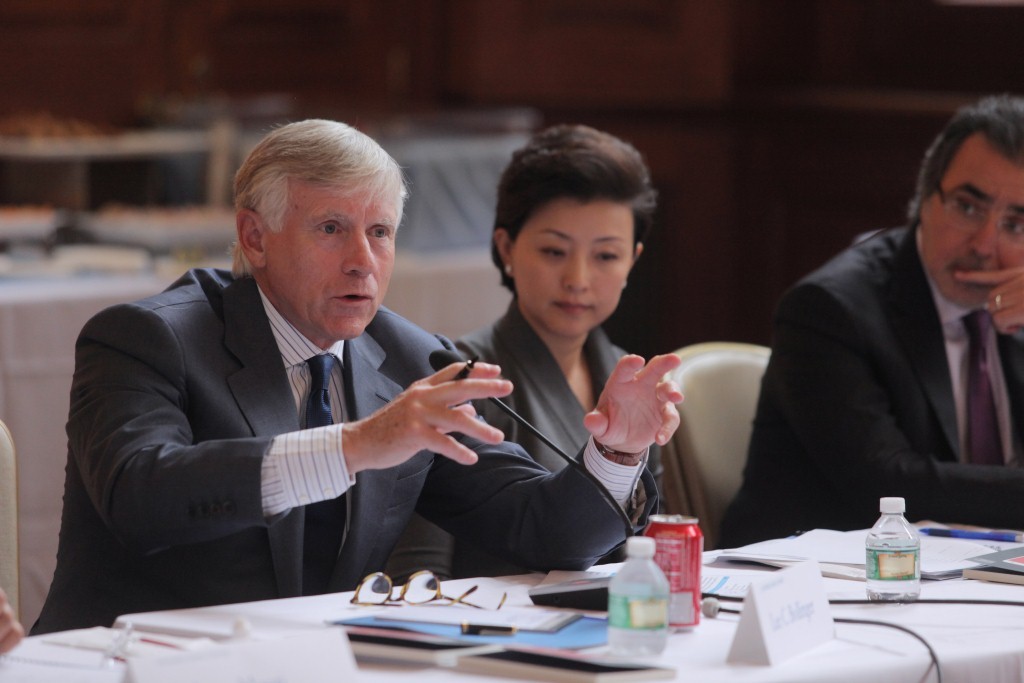 The Columbia Global Centers held its inaugural Advisory Board Summit at Columbia University in New York on September 21 and 22. The meeting, which was chaired by President Lee C. Bollingerand Professor Safwan Masri, included over 30 members from across all eight advisory boards who met for the first time as a common group.

The Summit provided an opportunity for board members to engage with President Bollinger and a number of deans representing several of Columbia’s schools, and to hear from President Bollinger on his vision for the future of Columbia’s global engagement. During the formal board meeting on September 21, board members were joined by senior faculty and deans who presented their work in a variety of fields, including undergraduate student engagement, the arts, and journalism; illustrating what is meant by “Global Columbia,” and how the global centers are at the heart of it. To demonstrate the breadth of the University, leaders of Columbia’s Precision Medicine initiative gave an overview of their important work.

The meeting provided the opportunity to look back at the successes and lessons of the first six years of the Columbia Global Centers. More importantly, it was a chance to look ahead and allowed for a discussion on how to further leverage the network of centers to advance Columbia’s global impact. The Summit concluded with a reception with chairs and co-chairs of the global centers’ faculty steering committees.

A number of members on the board of the Columbia Global Centers | Amman were in attendance, including Loulwa Bakr ’04BUS, Founder and Managing Partner, Edu21 Group; Jean Magnano Bollinger ’72TC, P: ’02LAW, ’11SIPA, a practicing artist with an academic background in education; His Excellency Amr DabbaghP: ’19CC, Chairman and CEO of Al-Dabbagh Group, Founding Chairman and Chair of the Board of Trustees of STARS Foundation, and former Governor and Chairman of the Board of Directors of the Saudi Arabian General Investment Authority; Mughith Sukthian’01BUS, Managing Director of GMS Specialized Services; and Elaine Wolfensohn, an expert in international education.

For a full listing of the advisory board of Columbia Global Centers | Amman, please visit:

The Story of Peak: A Turkish Gaming Company's Journey to the Top

The Story of Peak: A Turkish Gaming Company's Journey to the Top

Julia Vieira de Andrade Dias is a current student at Columbia’s School of International and Public Affairs, where she is a candidate for a Masters of Public Administration. She acts as the Executive Secretary of Brazil Talk and is the President of the Technology and Innovation Student Association. Dias also works as a Research Assistant of the Tech and Policy Initiative.