Under the rapid development of globalization, Principle Turner and Professor Reina spoke on the transformation of education based on their own experiences.

Principle Turner first introduced his education concepts during his career. He believes that the key of education is to encourage students never to give up and to help them learn to deal with failure, which is an essential force to success. As for the education in China, Principle Turner pointed out that testing is important, but it should not take the leading role. It is as important as to help students develop their critical thinking skills.

Both Principle Turner and Professor Reina agree that it is necessary for students to develop skills and knowledge for future development. In addition, Professor Reina emphasized the importance of specialization. He pointed out that being able to understand deeply what is happening in a certain phenomenon is even more important than just knowing a little bit about everything.

More than 60 people joined the discussion, and more than 125,000 people watched the event online. 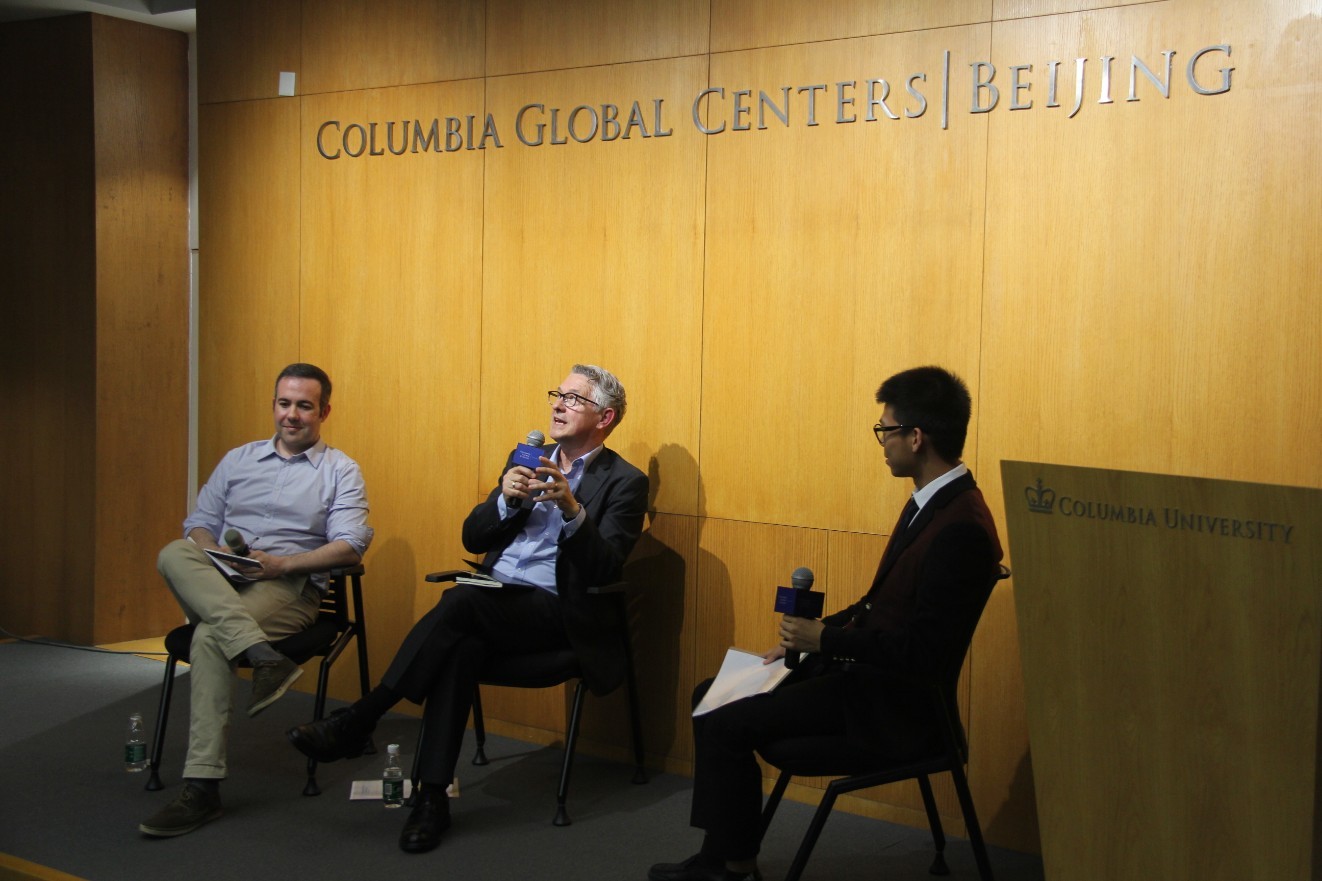 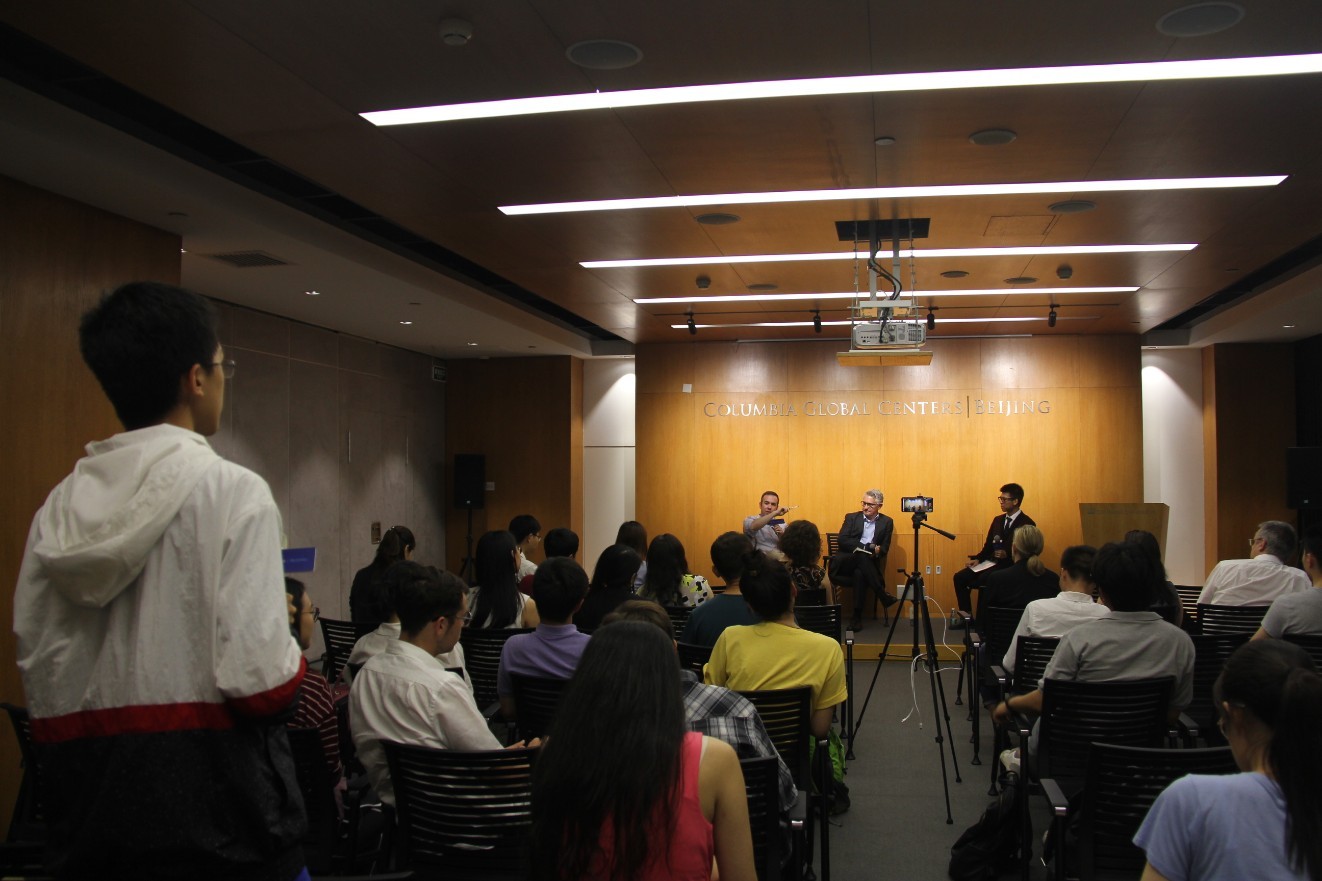 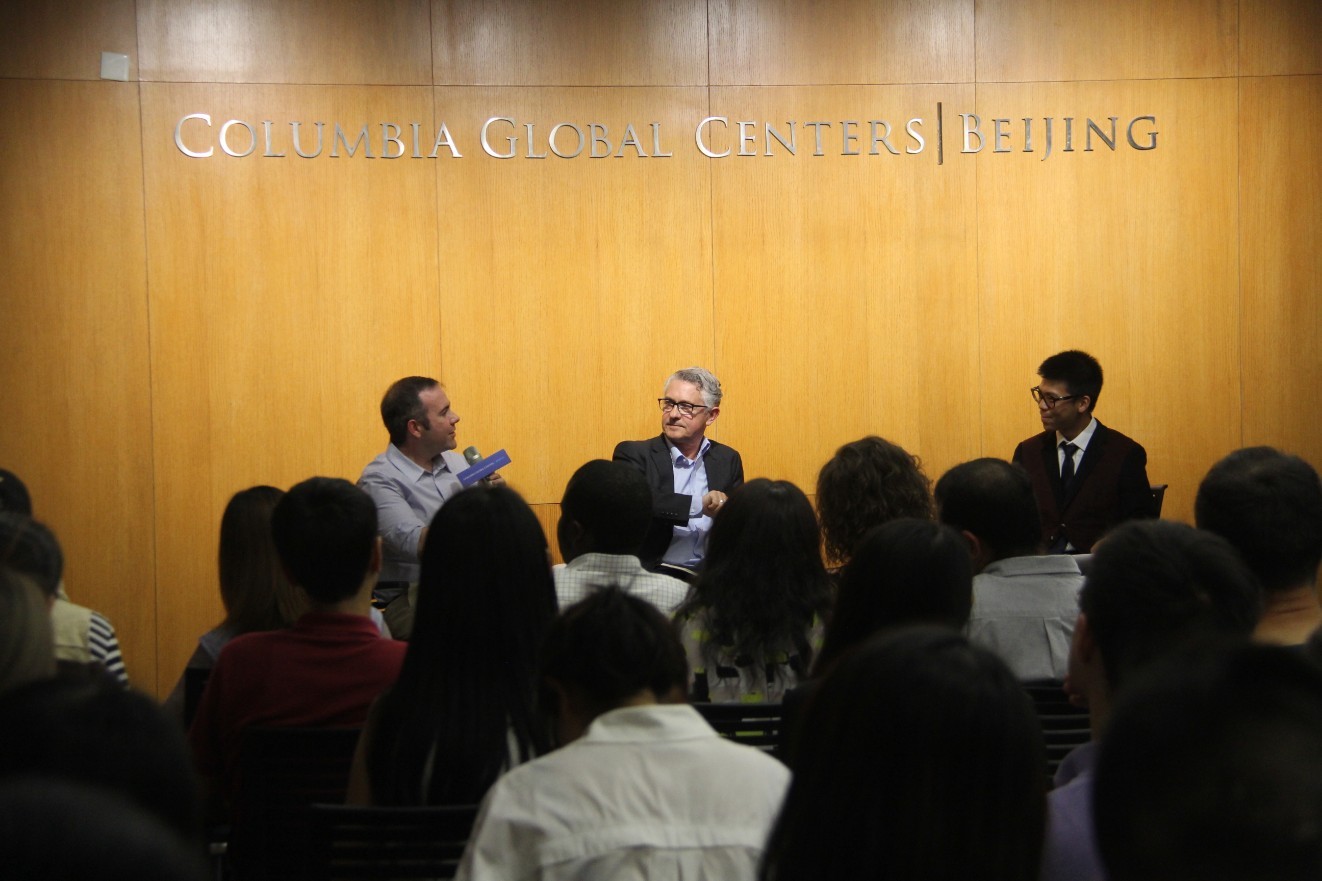