Kali Media and Columbia Global Centers| Nairobi hosted an engaging talk with an acclaimed author Panashe Chigumadzi, and the conversation was moderated by or Nanjala Nyabola, a writer, humanitarian advocate and political analyst based in Kenya.  Through the lens of her critically works, Chigumadzi explored the critical role of women in Africa’s history-Zimbabwe and the decolonization narrative and how women in the past and present, contribute to this narrative.

Panashe Chigumadzi is an essayist and novelist, born in Zimbabwe and raised in South Africa. Her debut novel Sweet Medicine won the 2016 K. Sello Duiker Literary Award. Her second book, These Bones Will Rise Again, a reflection on Robert Mugabe's ouster. In her book, Panashe provides an interrogation of the liberation movement created through the spirit of a woman but led by men and guns, juxtaposing the life of Mbuya Nehanda (the Mother of the Nation) with the experience of her grandmother.

Nanjala who described Chigumzdizi's works as ''the past, present, and future, all wrapped into one', illustrating how history continues to judge history from those who fought to decolonize Africa. She expounds on the negative stigmatization that still plagues women in the forefront of politics and justice on either divide. She also describes her challenging experience as a young woman seeking to document and capture the essence and experiences of many prolific women across Zimbabwe.

Chigumadzi walks the audience through her works, seeking both vulnerability as a way of connecting to the stories she writes of others and the connecting to the struggle of Africa's post-colonization and the need to rightfully frame the narrative. The need to view history, the present and the future with the lens of context Chigumudzi adds, “the struggles over history are involved, because the present continuously slips into the past, marking history as ambivalent, incomplete and a work in progress."

Throughout the conversation, Chigumadzi and Nyabola connect the parallels of Kenya, South Africa, Nigeria, and Tanzania, where it was only until recently we have seen the narrative on the role of women in the fight for freedom highlighted. Young women like Panashe and Nanjala who connected as kindred spirits are seeking to push the barriers actively and change the depiction of women, and the narrative of Africa’s role in development.   Panashe who has faced added opposition as Shona woman narrating a Ndebele’s woman story and the struggle to objectively tell of the story of your family and the ideologies such as spirits.

The event doubled as a podcast recording for Kali Media. Paula Rogo, the founder of Kali Media and an alum of Columbia's Graduate School of Journalism noted "It is a wonderful to not only share the wonderful work of bold women across Africa, but to also document and archive these authentic conversations.  Kali (Swahili for Fierce) Media seeks to create stories for and about young African women. It also seeks to capture the full spectrum of a fearless generation of women looking for stories that reflect their trailblazing spirit. 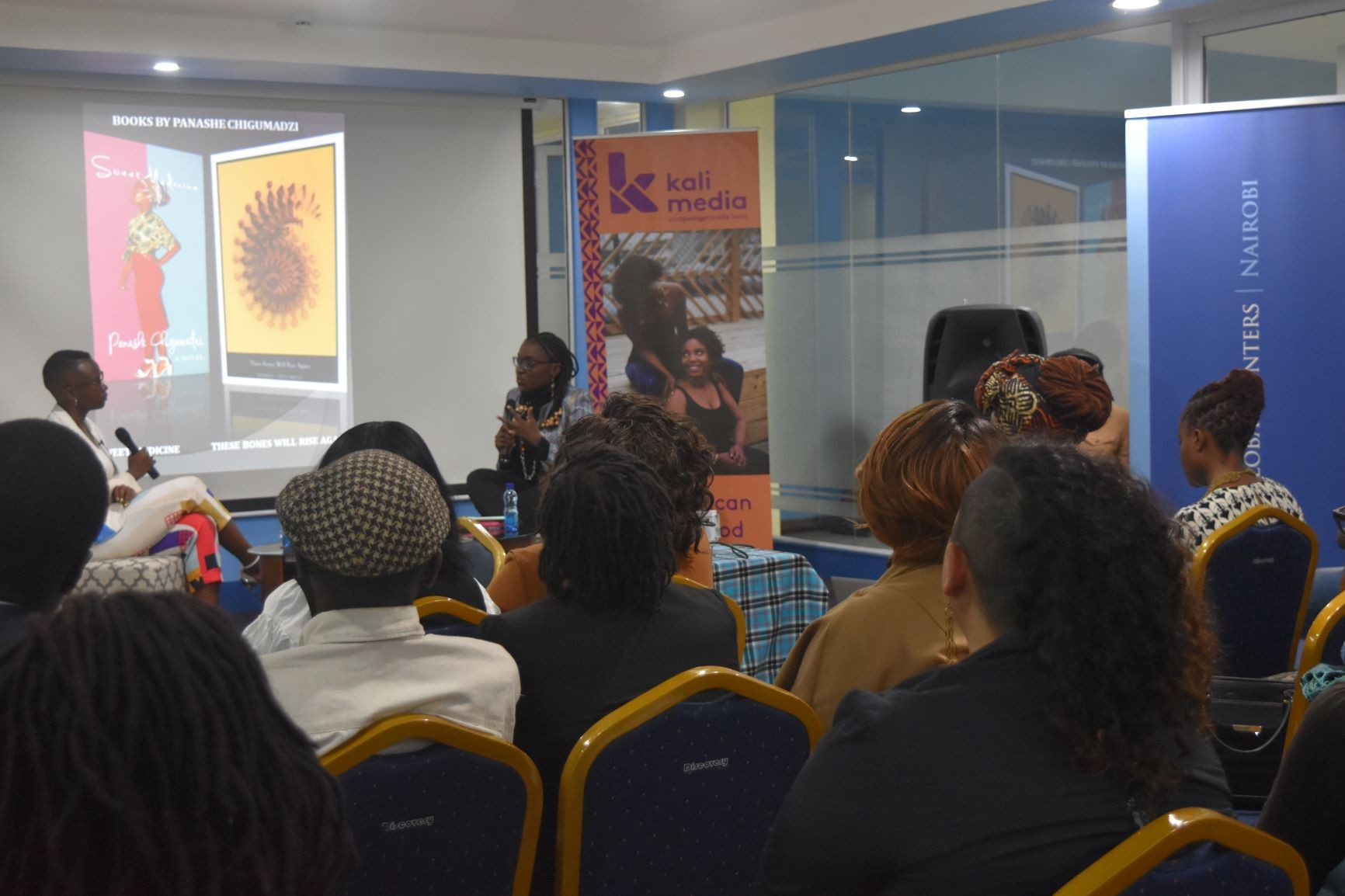 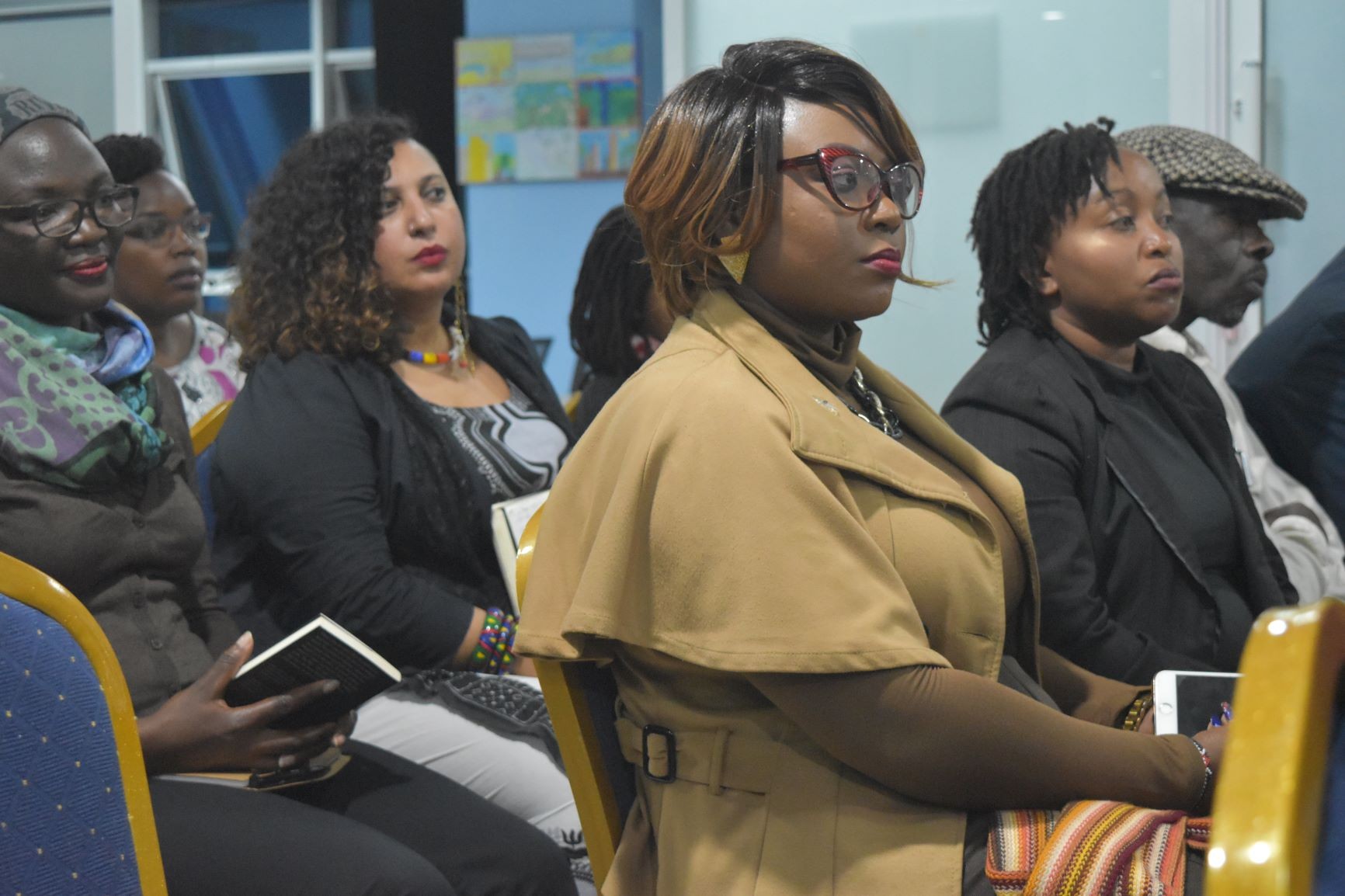 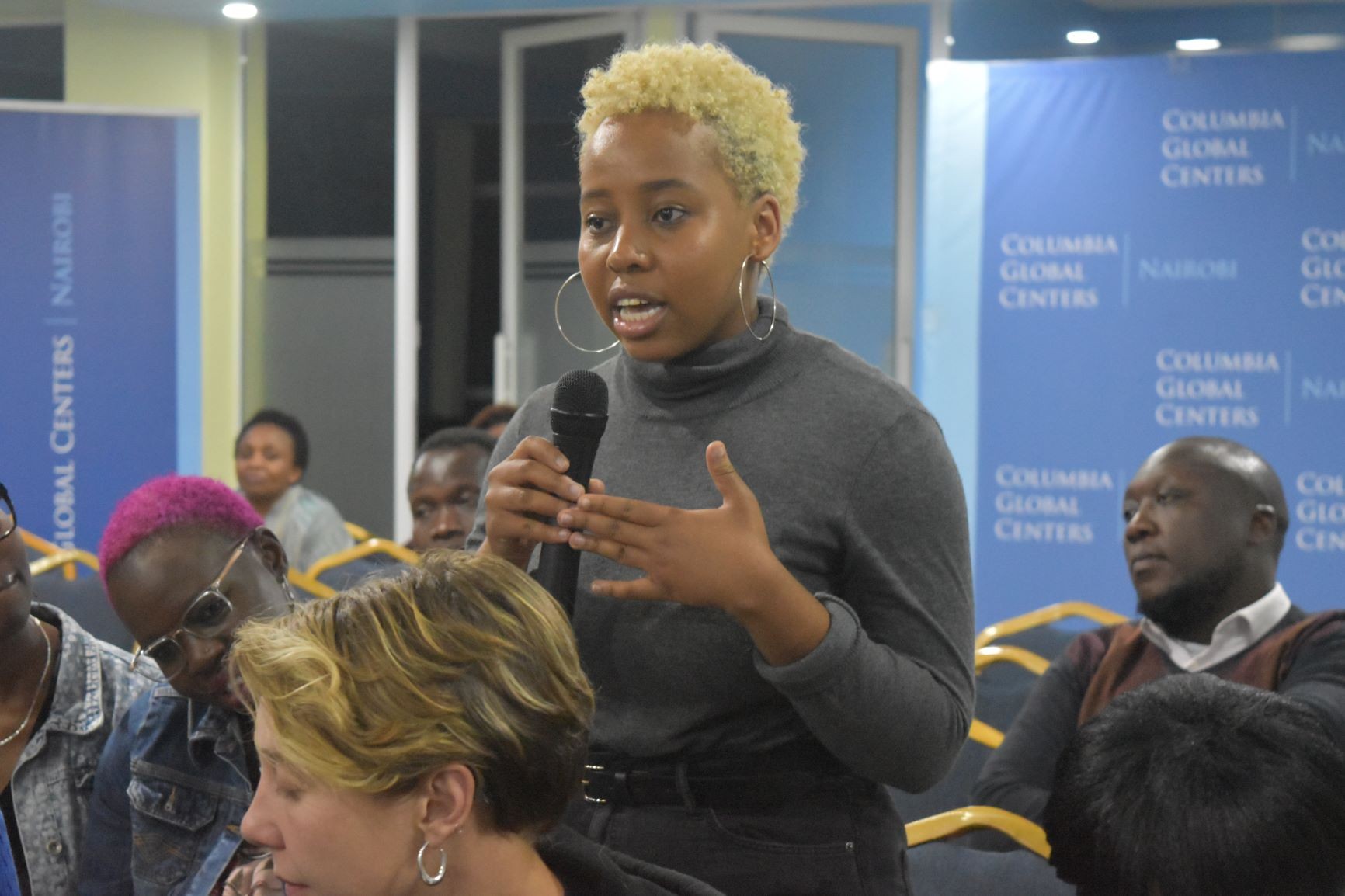 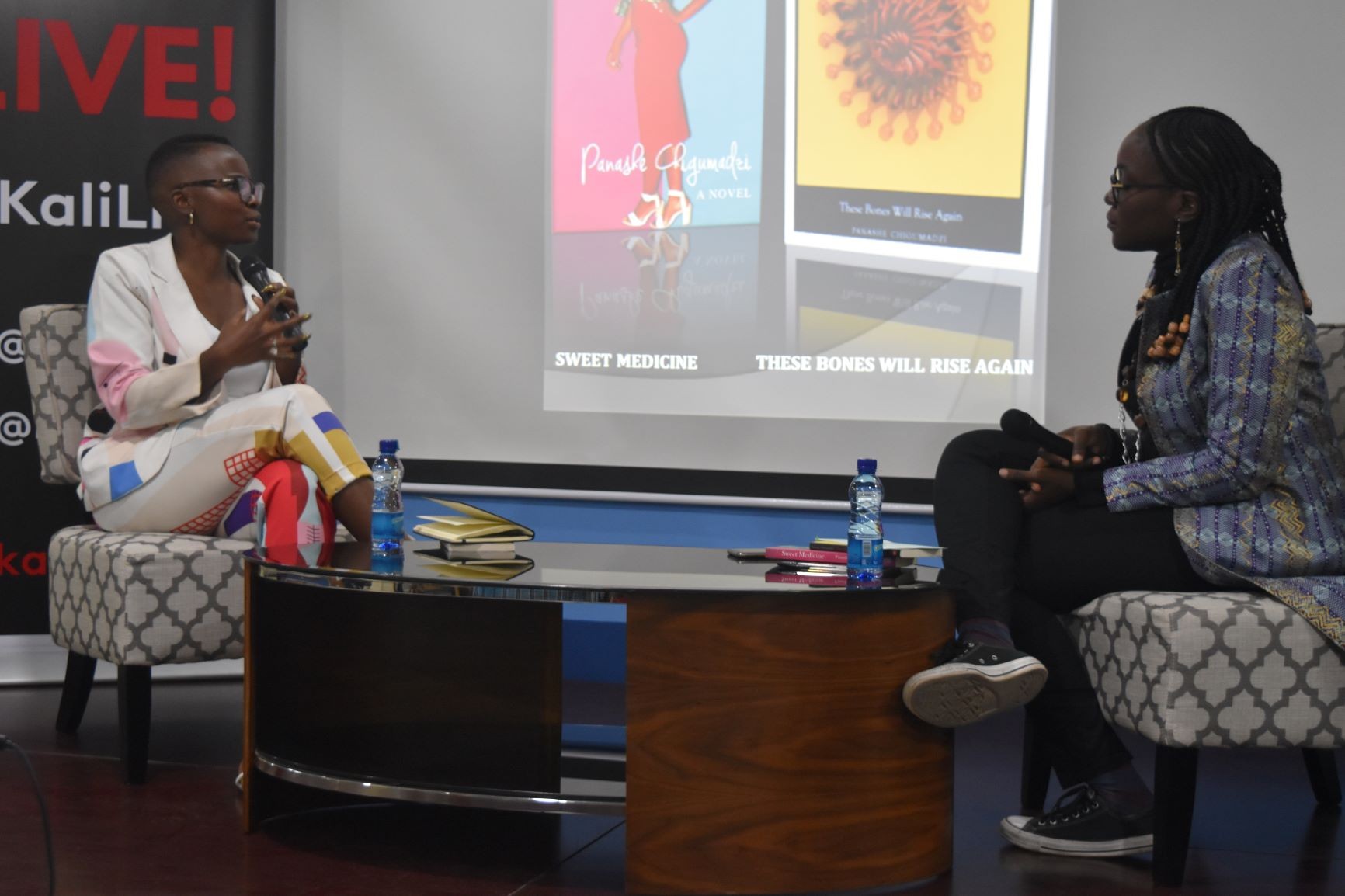