Dean Merit Janow and SIPA faculty attend the annual conference, China and the West: The Role of the State in Economic Growth

On March 22, the annual conference, China and the West: The Role of the State in Economic Growth, closed in Beijing, China with dozens of Nobel Laureates, leading academics, policy makers, and business leaders participating.

The first three sessions were held under the Chatham House Rule. Session one focused on the market access of China, the U.S. and the EU with particular emphasis on trade, foreign investment, services, and intellectual property. Session two emphasized on innovation, new technologies, and entrepreneurship in the context of industrial policy developments in the three major economic blocs and other countries and regions. Session three addressed the issues and future adjustment arising from new technologies and the digital economy.

In the meantime, the last session was an open discussion bringing leading economic experts and more than 120 attendees together, many of whom are Columbia alumni and students from Peking University and Tsinghua University, to explore the impact of divergent approaches to the role of the state in economic developments.

Overall, the Conference fostered an effective global dialogue around critical issues facing China and the West in a rapidly changing world. 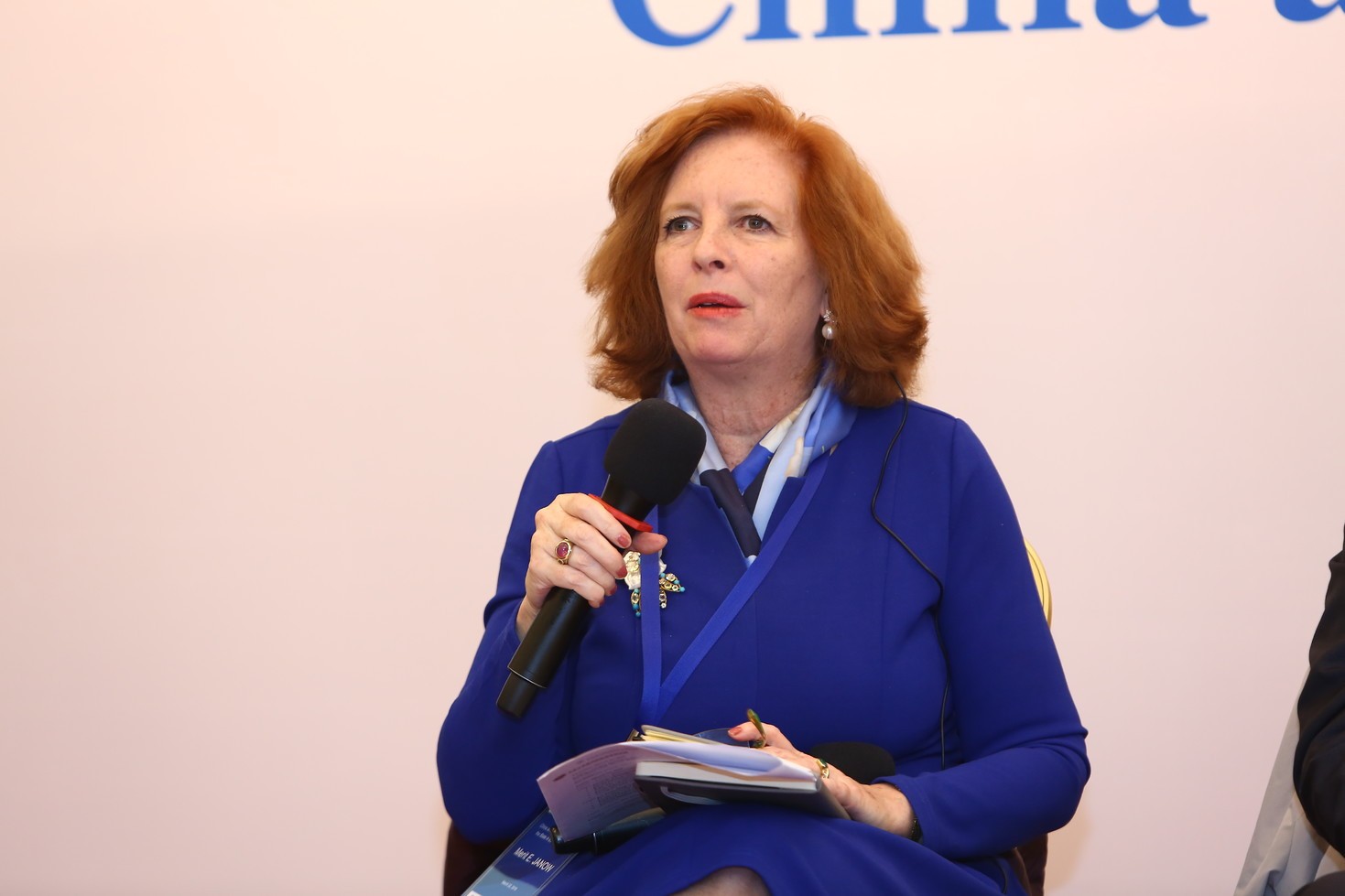 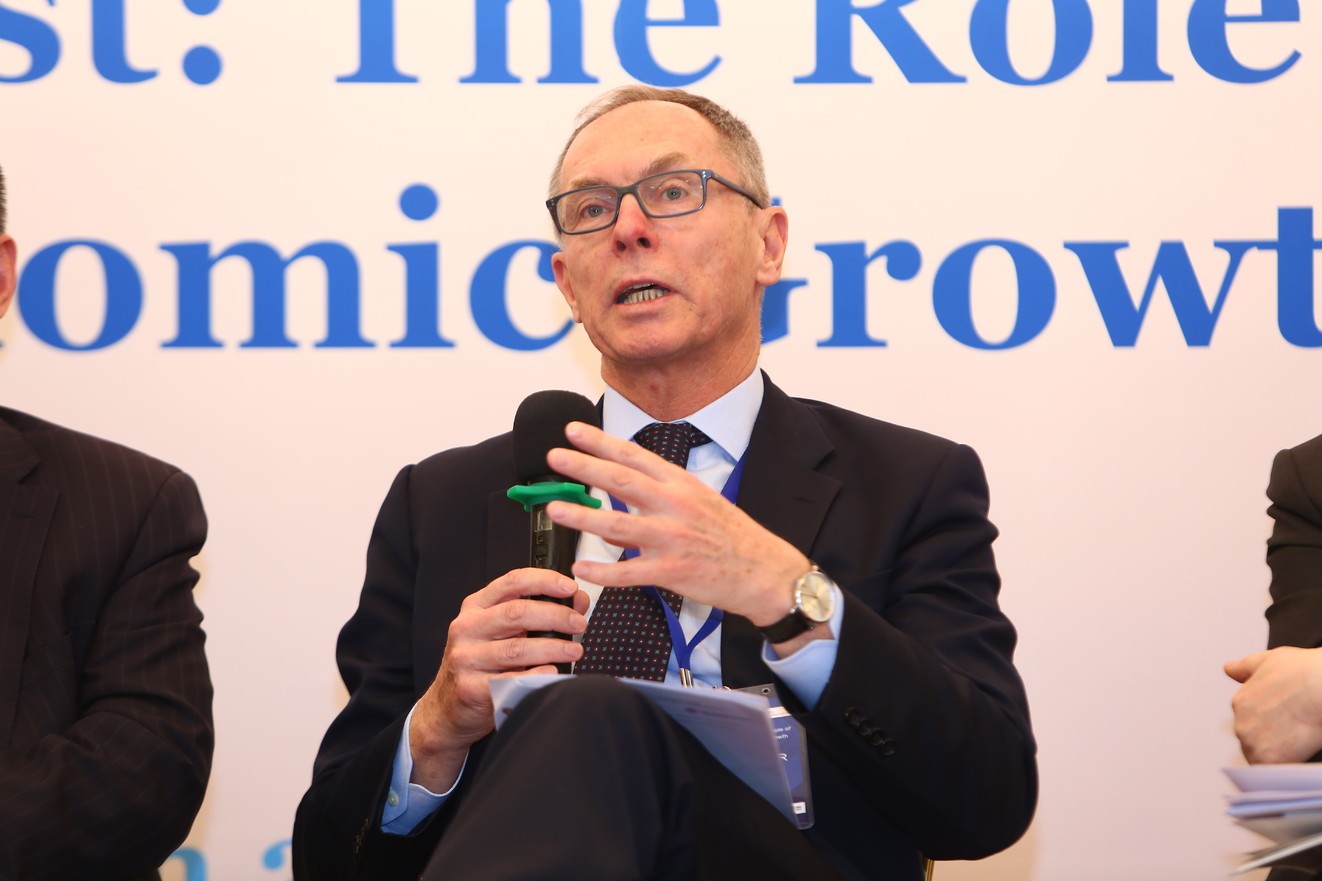 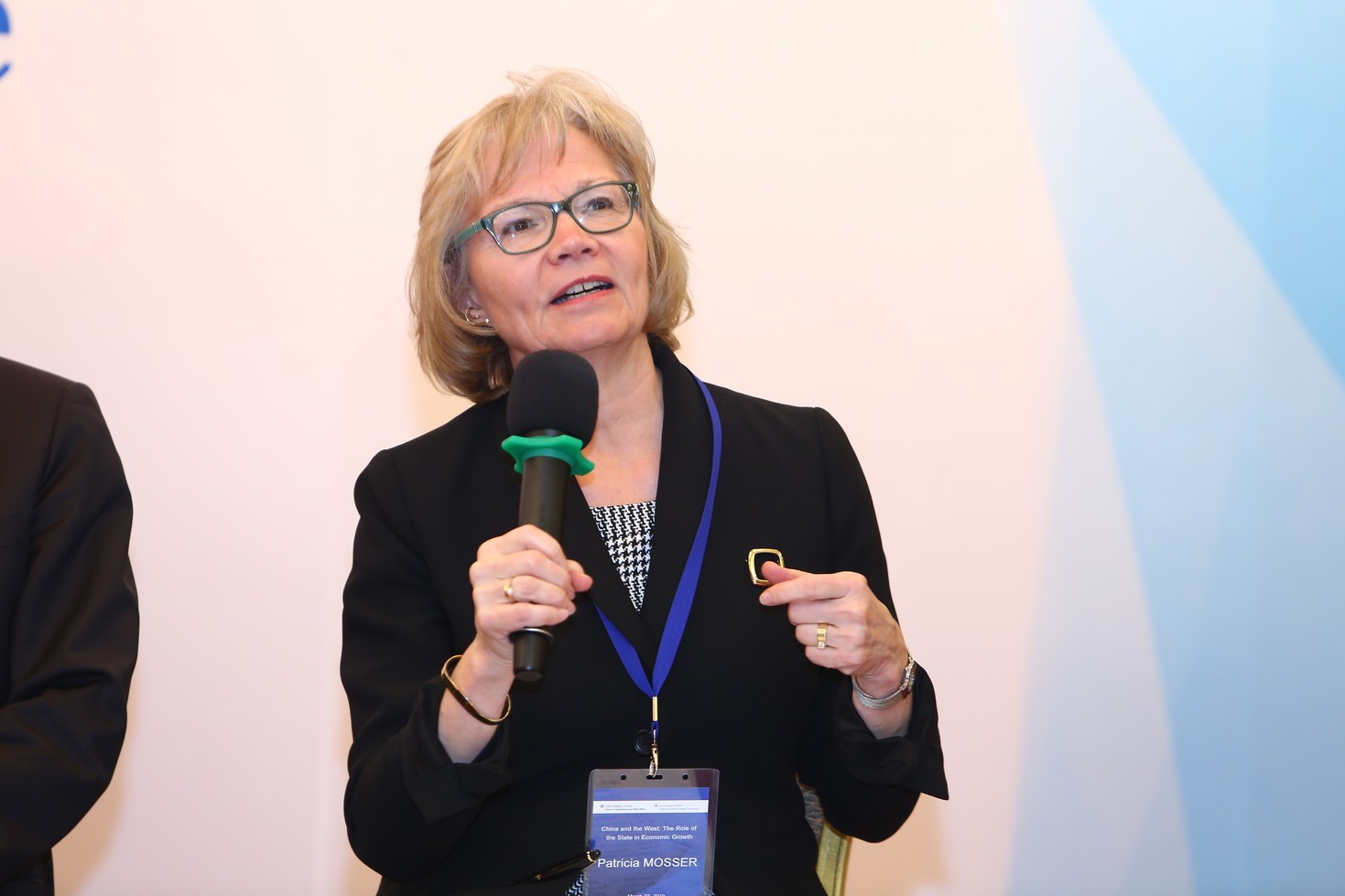 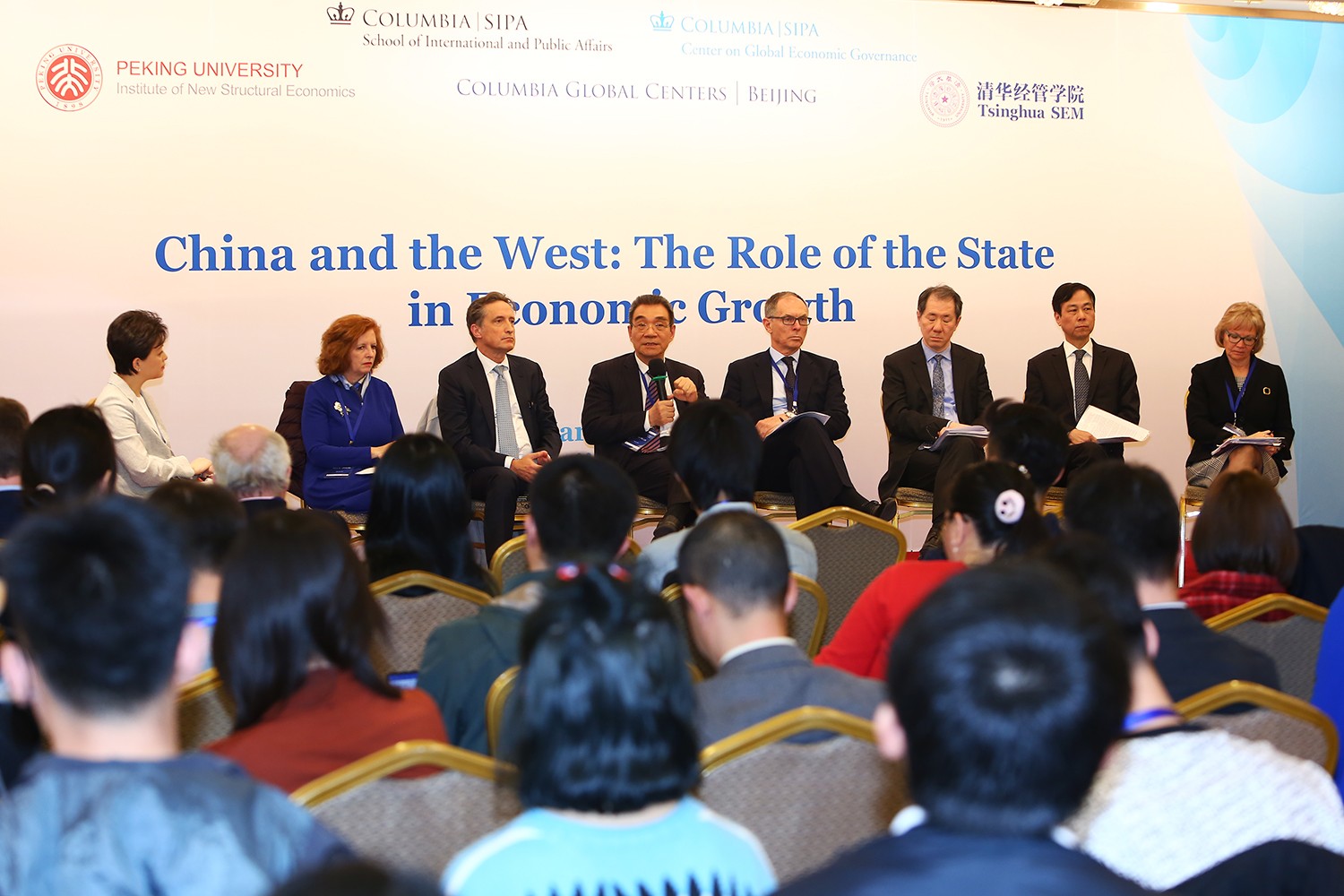