Besides being a former President of Central Bank of Brazil (between 1997 and 1999), Franco has previously worked as a Deputy Secretary of Economic Policy at the Finance Ministry and as the Central Bank Deputy Governor responsible for International Affairs. During his years in public service, the economist received awards like the “Central Banker of the year, 1998”, presented by Euromoney in September 1998. He earned a PhD degree in Economics at Harvard University in 1986 and currently teaches at Pontifical Catholic University of Rio de Janeiro (PUC-Rio).

The professor, whose work focused on economic competitiveness and  in relation to the globalization phenomenon for several years, analysed the contemporary perspectives on the Brazilian economic context. In order to surpass the current scenario of crisis, Franco believes a more competitive environment is a key element for a healthy and prosperous economy: “It’s the essential factor that stimulates companies to invest in research, invest in becoming better producers. When you don’t have competition you don’t have the key element that drives the capitalist system. Capitalism requires creative destruction every now and then in order to make things work better.”.

Franco also stressed the role educational institutions play in a competitive economy, mentioning the presence of Columbia | SIPA and its Global EMPA program in Brazil as strategic for the development of the country’s economically active population - therefore, of the country’s competitiveness. According to him, “a qualified labor market is crucial for a competitive environment, and schooling is a key element for that.There is, today, a wave of private universities addressing the demands arising in the labor market. There is, thus, a new wave of people who are more prepared to enter the labor market. People who are better equipped in terms of human capital, which makes their career prospect better. Every initiative that provides better education to this huge demand is much welcome.”.

This lecture happened under the course “Economic, Political & Social Development in Brazil”, which is offered during the 4th Semester of the Global EMPA program. It is taught by Professor and Economist Thomas Trebat, who is also the Director of Columbia Global Centers | Rio de Janeiro.  Randy Charles Epping, Paulo Tafner, Celia Kerstenetzky and José Roberto Afonso are some economists who also have already participated in this module as guest lecturers. 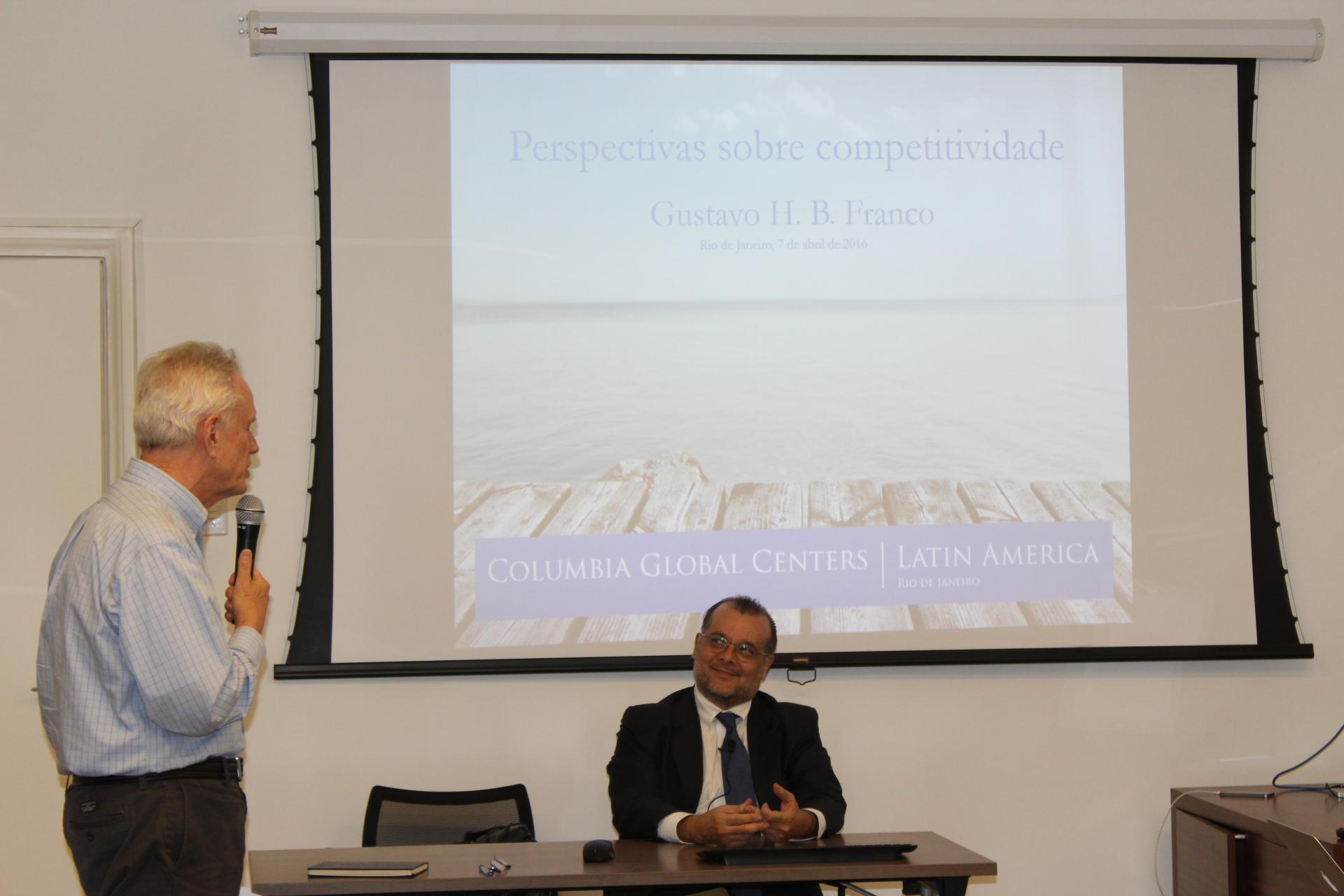 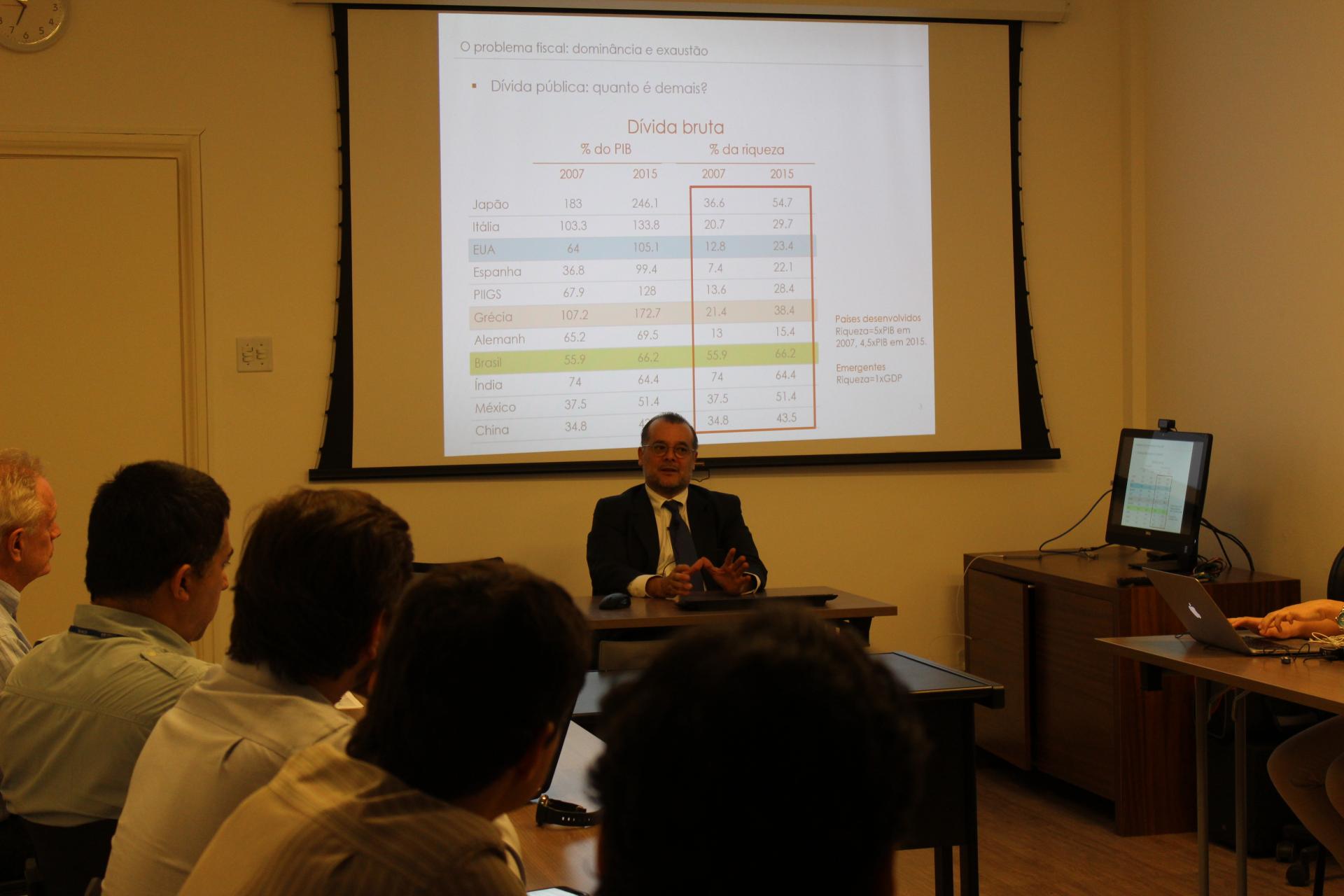