The Workshops Global Perspectives on Education, were organized by the Columbia Global Center, the official representation of Columbia University in Brazil, in partnership with the Lemann Foundation and the Teachers College - Columbia University’s School of Education.

The event in Sao Paulo also featured educators linked to the third sector, such as Guiomar Namo de Mello, from the Brazilian School of Teachers, Francisco José Carbonari, from the Foundation Maria Cecilia Souto Vidigal and Camila Pereira, from the Lemman Foundation. Internationally renowned academics also participated in the workshops, such as Lin Goodwin, Tom Corcoran and Mariana Souto-Manning, all from Teachers College, and Sonia Kramer, from PUC-Rio.

The panels in Rio were mediated by Dr. Thomas Trebat, professor at the School of International and Public Affairs, Columbia University, and Director of the Columbia Global Centers in Rio de Janeiro, and José Brito Cunha, Journalism Coordinator at Canal Futura. In São Paulo, the panels were introduced by Bruna Santos, Program Officer of the Columbia Global Center of Rio de Janeiro and Daniela Caldeirinha, from Lemann Foundation. Among the topics discussed were: Teacher Training, Best Practices in the Classroom, Perspectives on Early Childhood Education and Common National Core. All issues were discussed in the Brazilian context.

The event was attended, in total, by more than 350 people, including journalists, researchers, professors from various universities, leaders from the private sector and representatives of non-profits that develop significant initiatives regarding education. Among the institutions represented were: Bradesco Foundation, Ayrton Senna Institute, Desiderata Institute, Tide Setubal Foundation and the Board of Education of Rio de Janeiro’s Commercial Association. 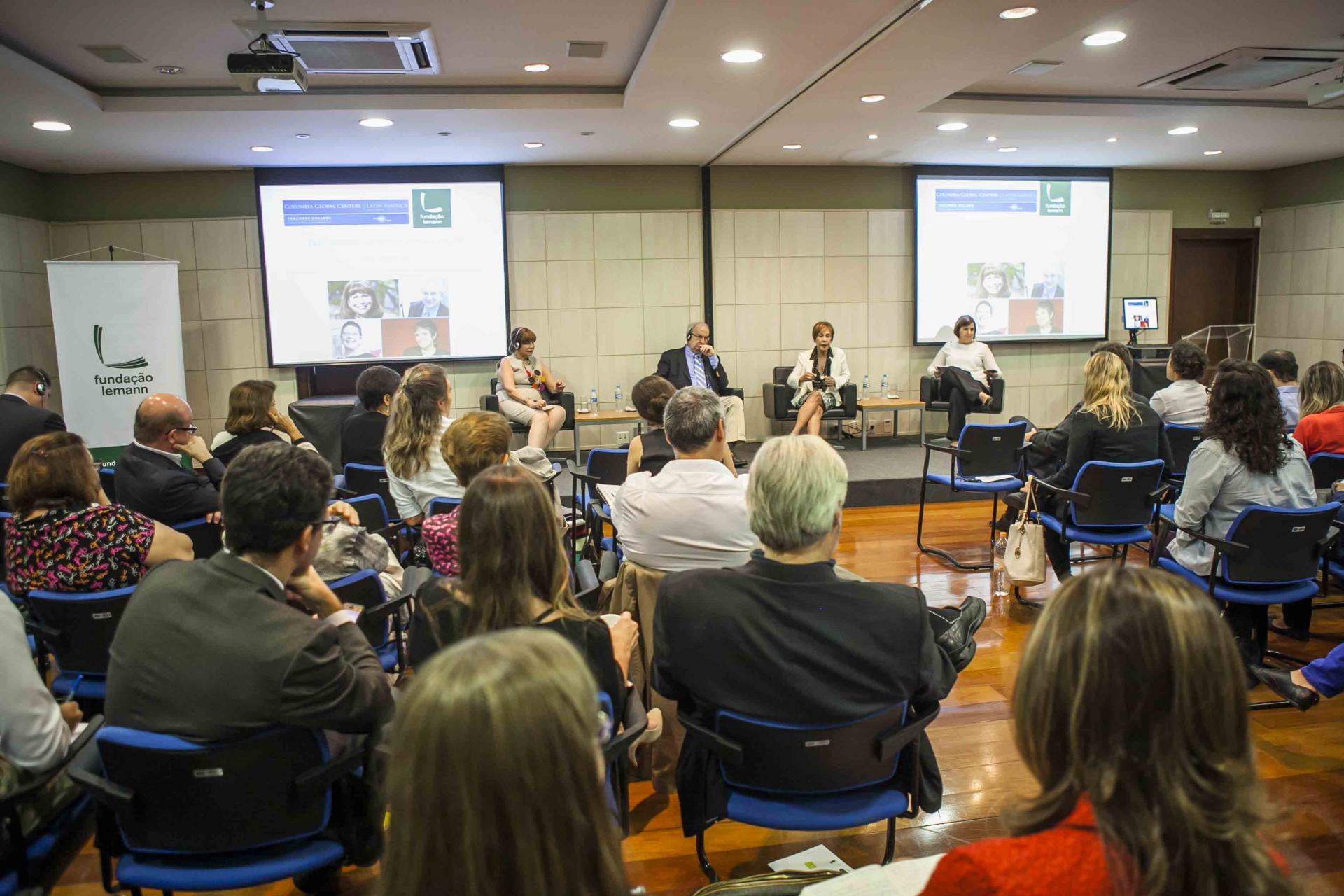 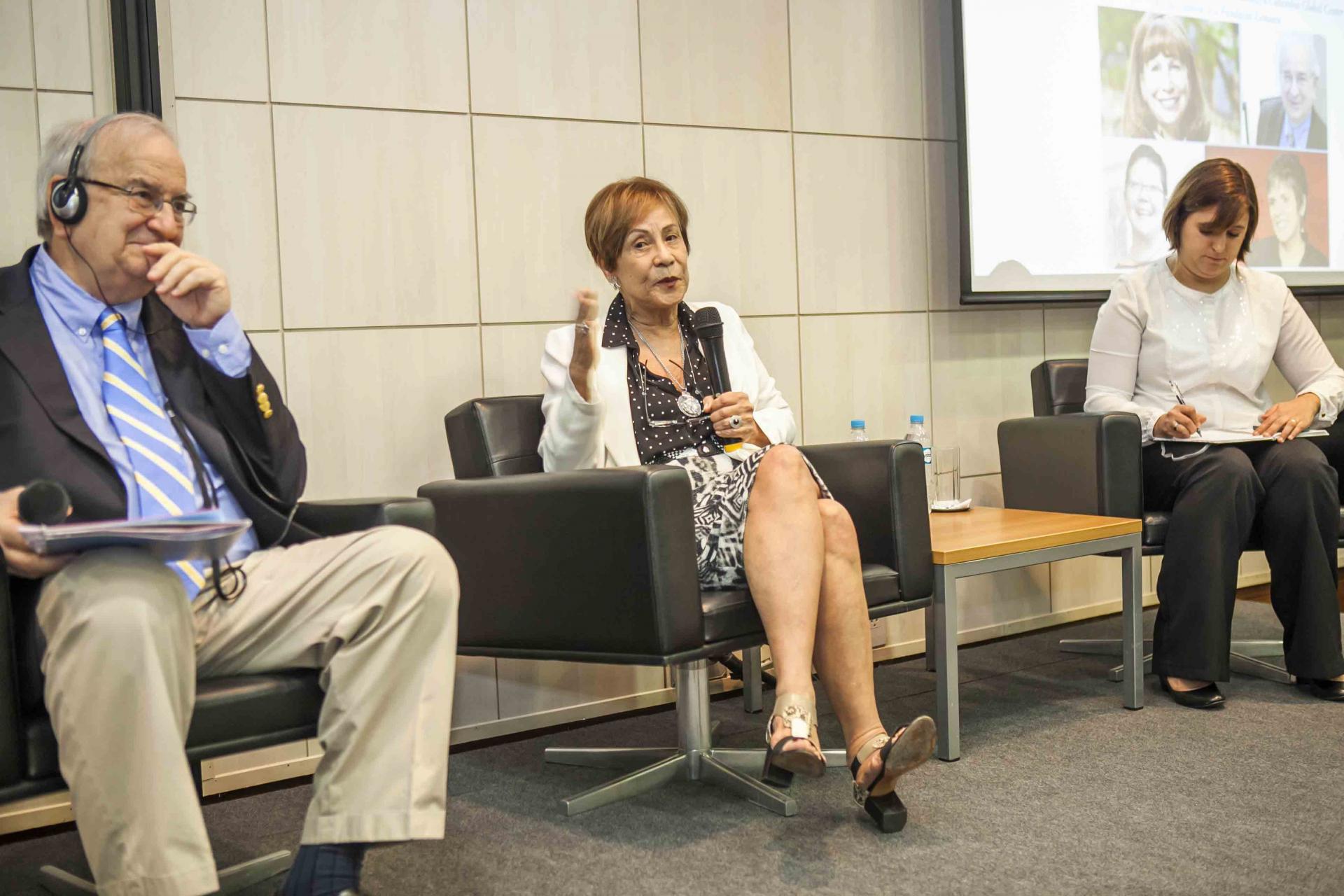 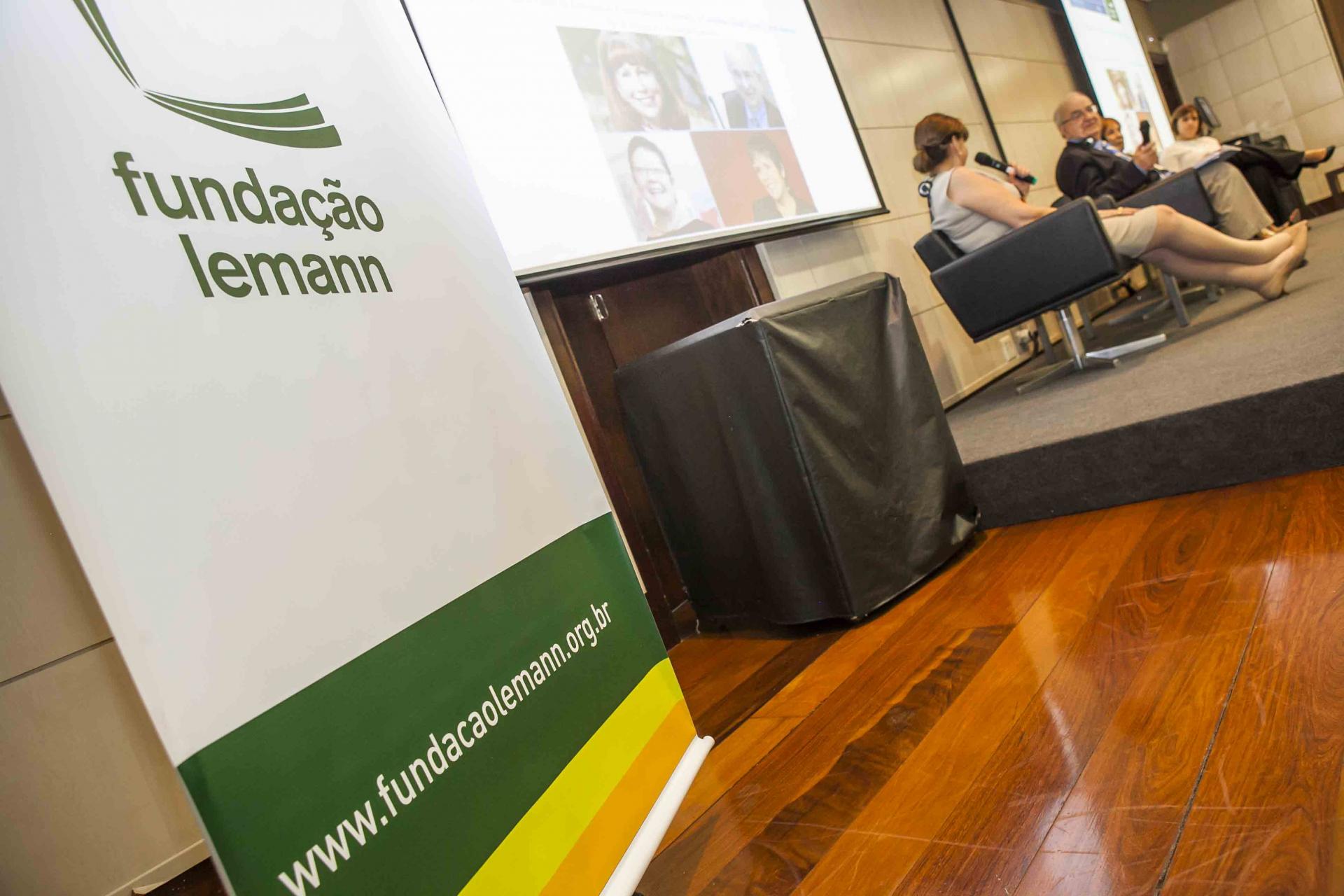 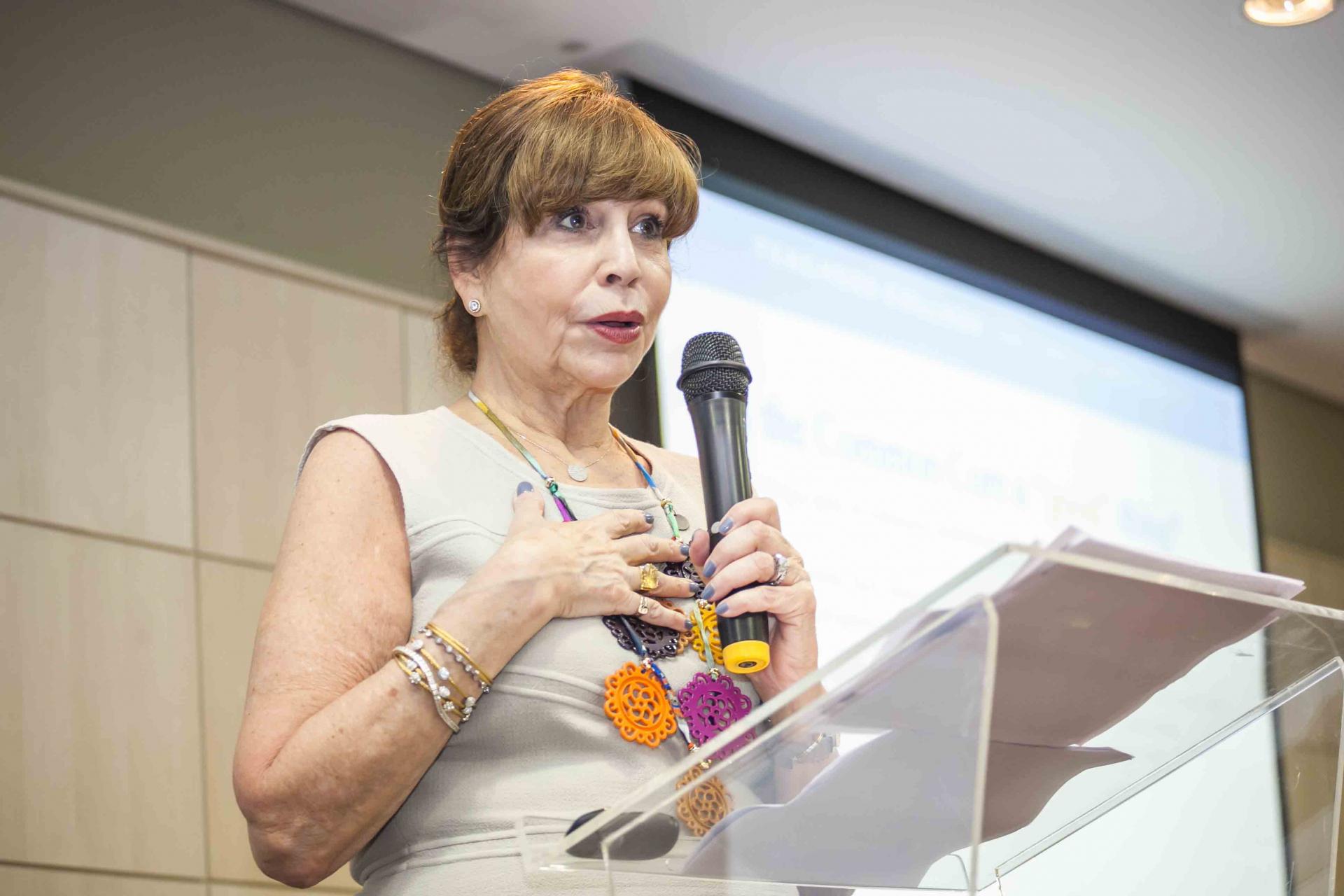