The Goddess through History: Creator, Transformer and Consumer 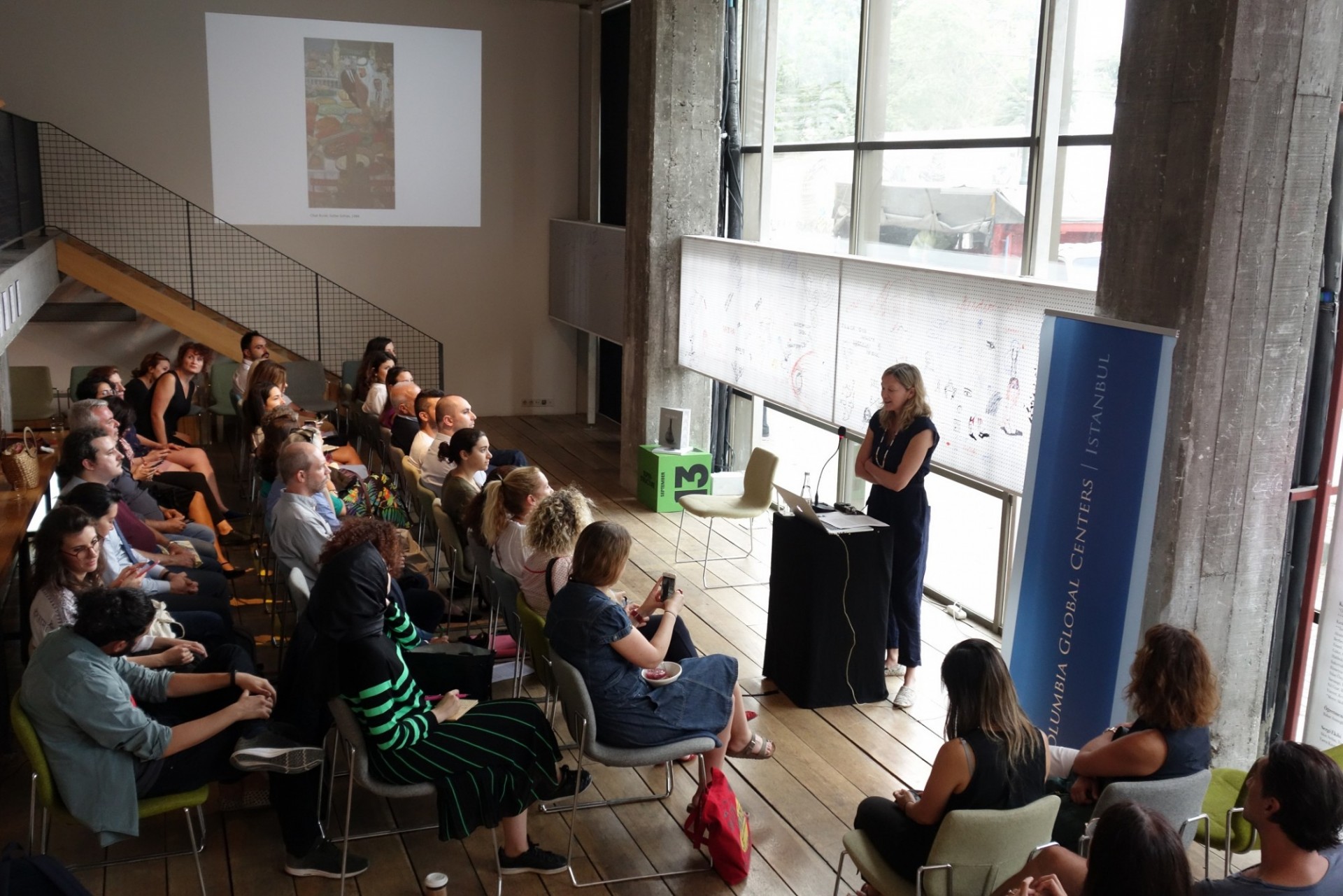 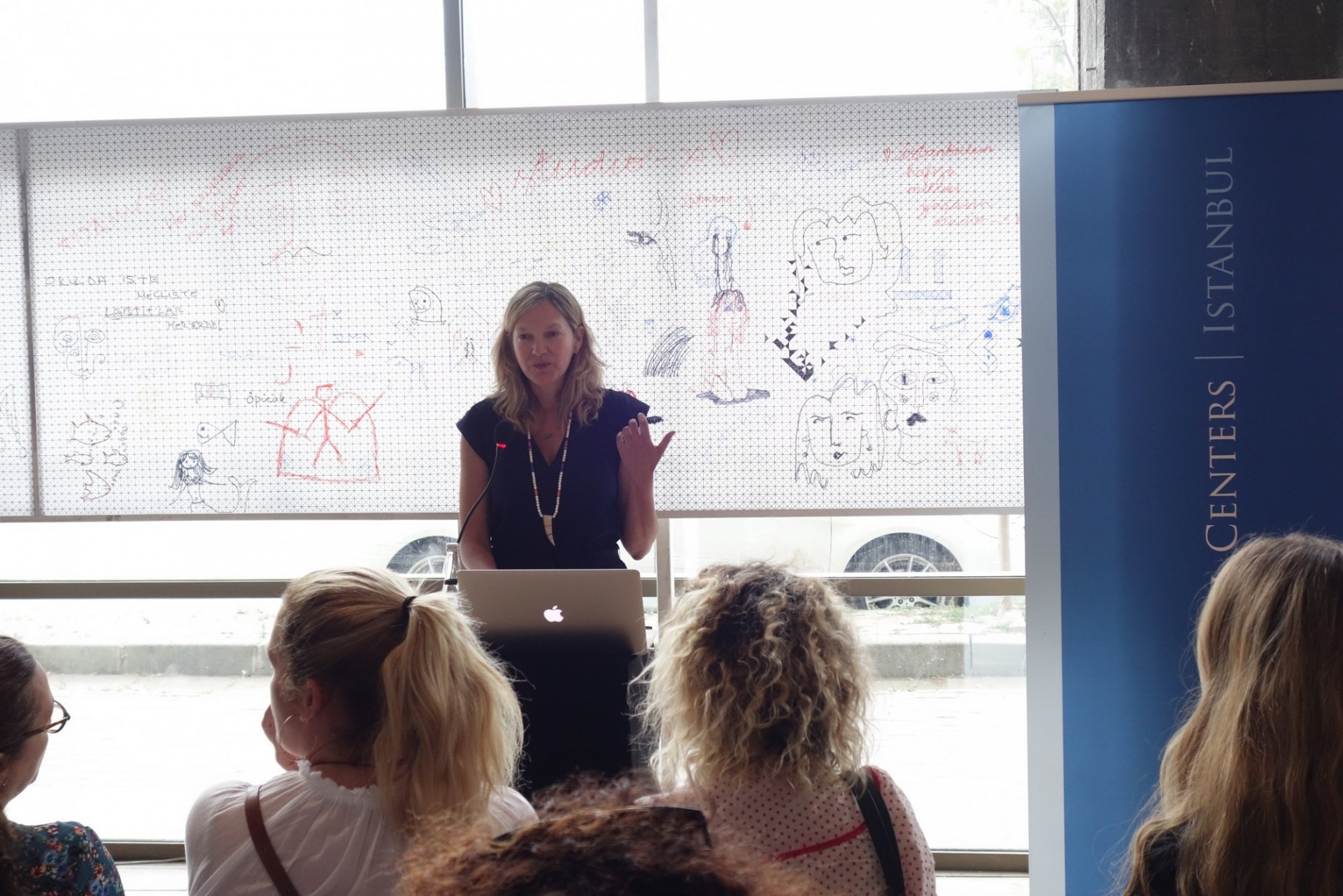 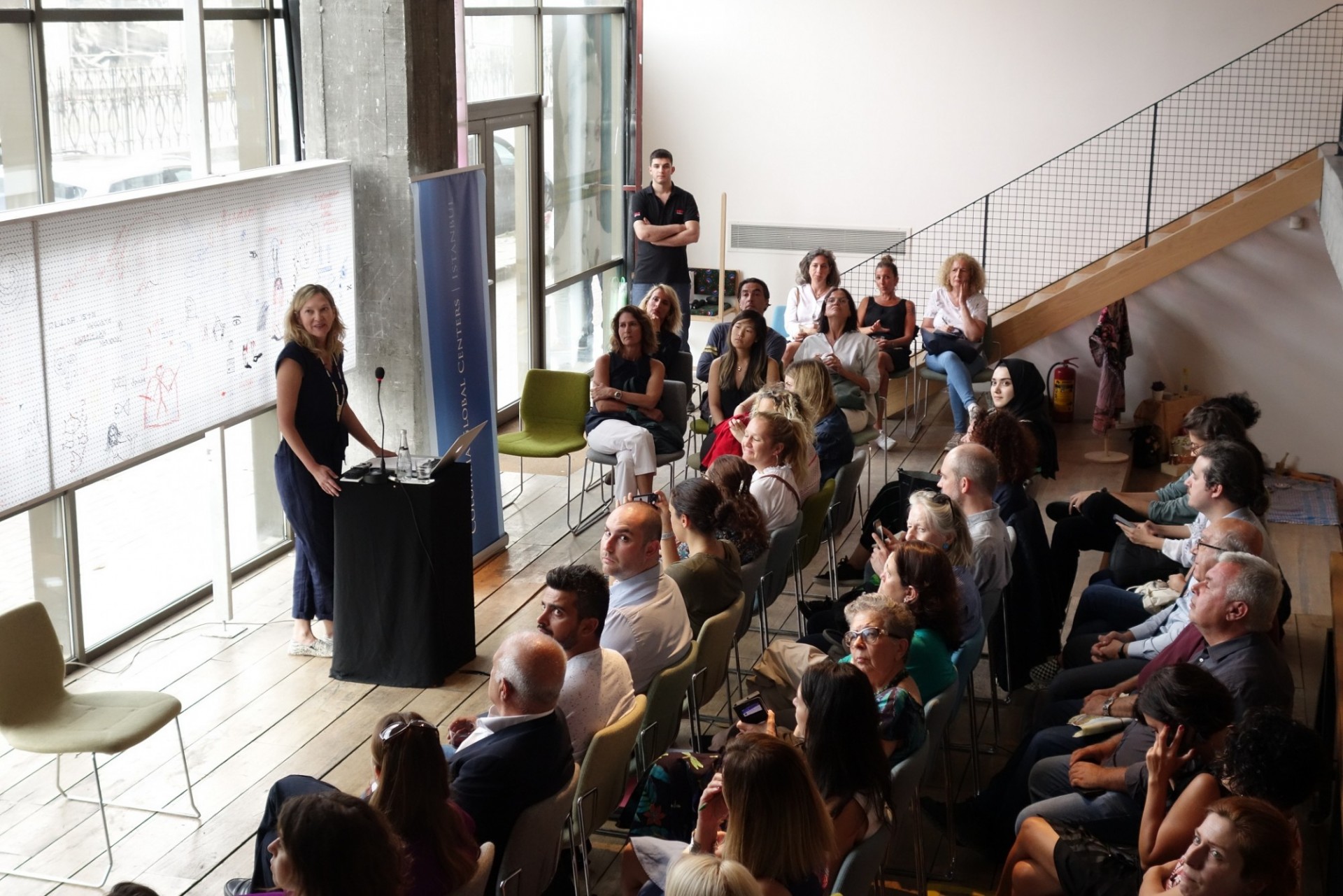 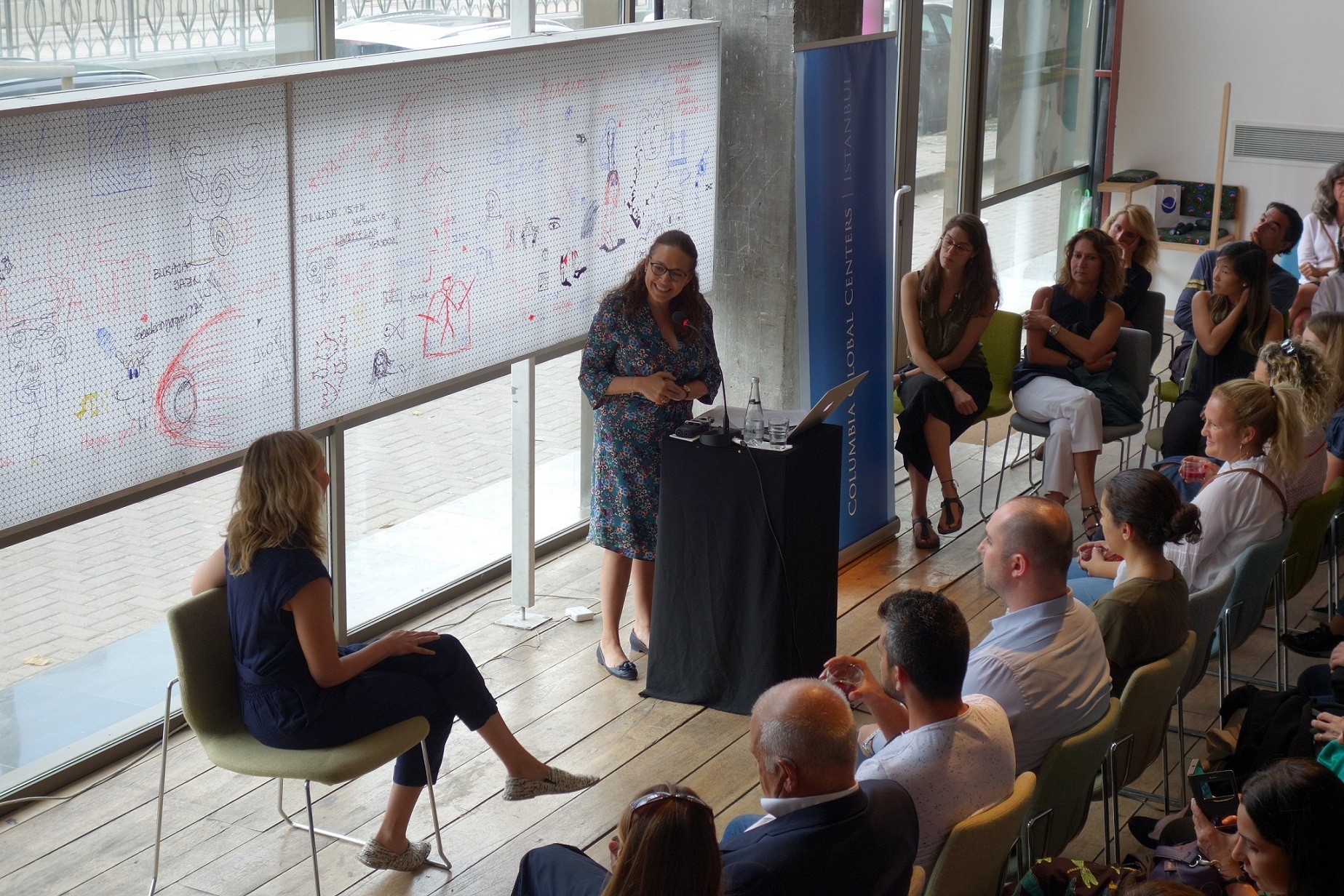 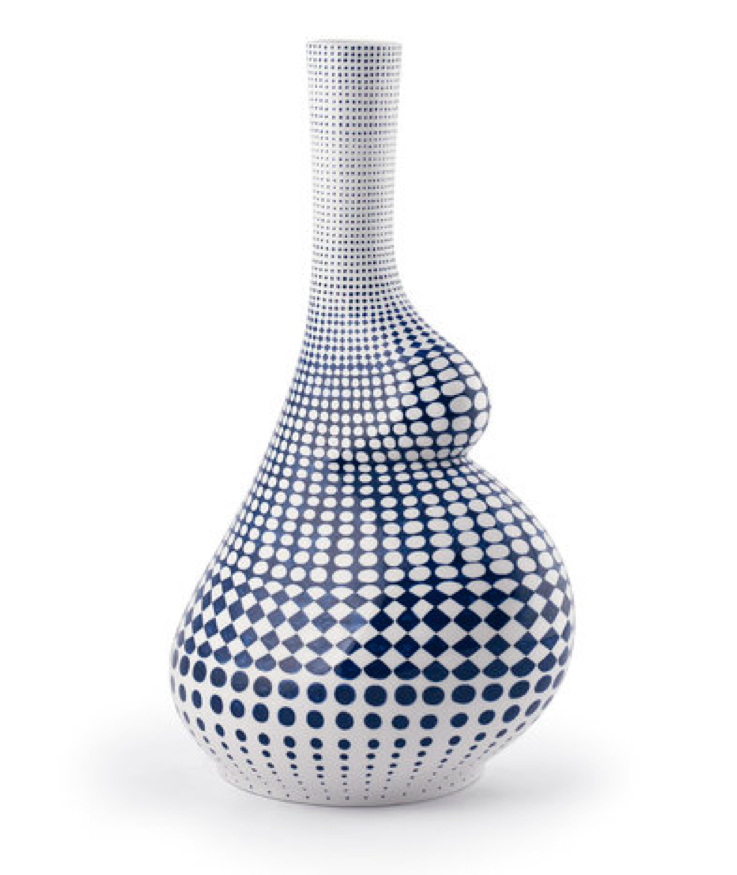 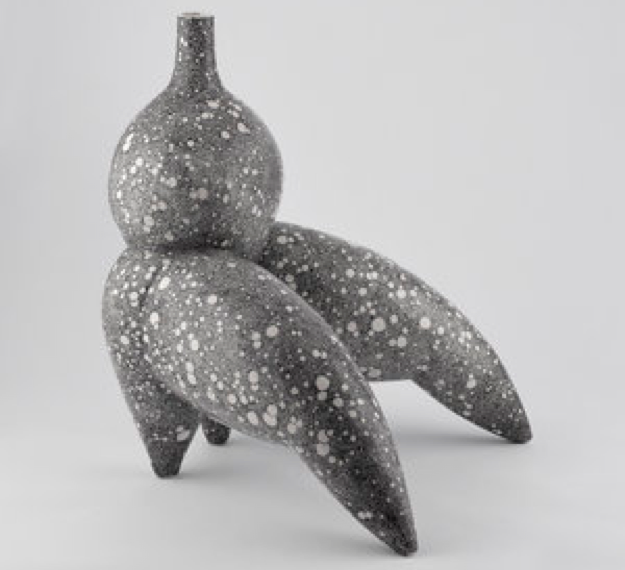 At the heart of Elif Uras’ artwork is the female. Each art piece is a story, told against the backdrop of her experience as a female growing up in Turkey, and influenced by the many women from different backgrounds, cultures, and beliefs she has met around the world. In particular, she spoke about how she was deeply influenced by women in İznik, a town in northwestern Turkey known for hand-painted İznik tiles from the Ottoman era. She showed various art pieces that wove in elements of her relationship with them.

She also spoke about and showed other pieces spanning from the Neolithic clay Goddesses of Catalhoyuk to paintings to ceramics, telling the stories of the female in each of them under the context of shared heritage, hybridity, tradition, labor and consumption.

Click to listen to Elif Uras' talk in Turkish on our podcast channel.