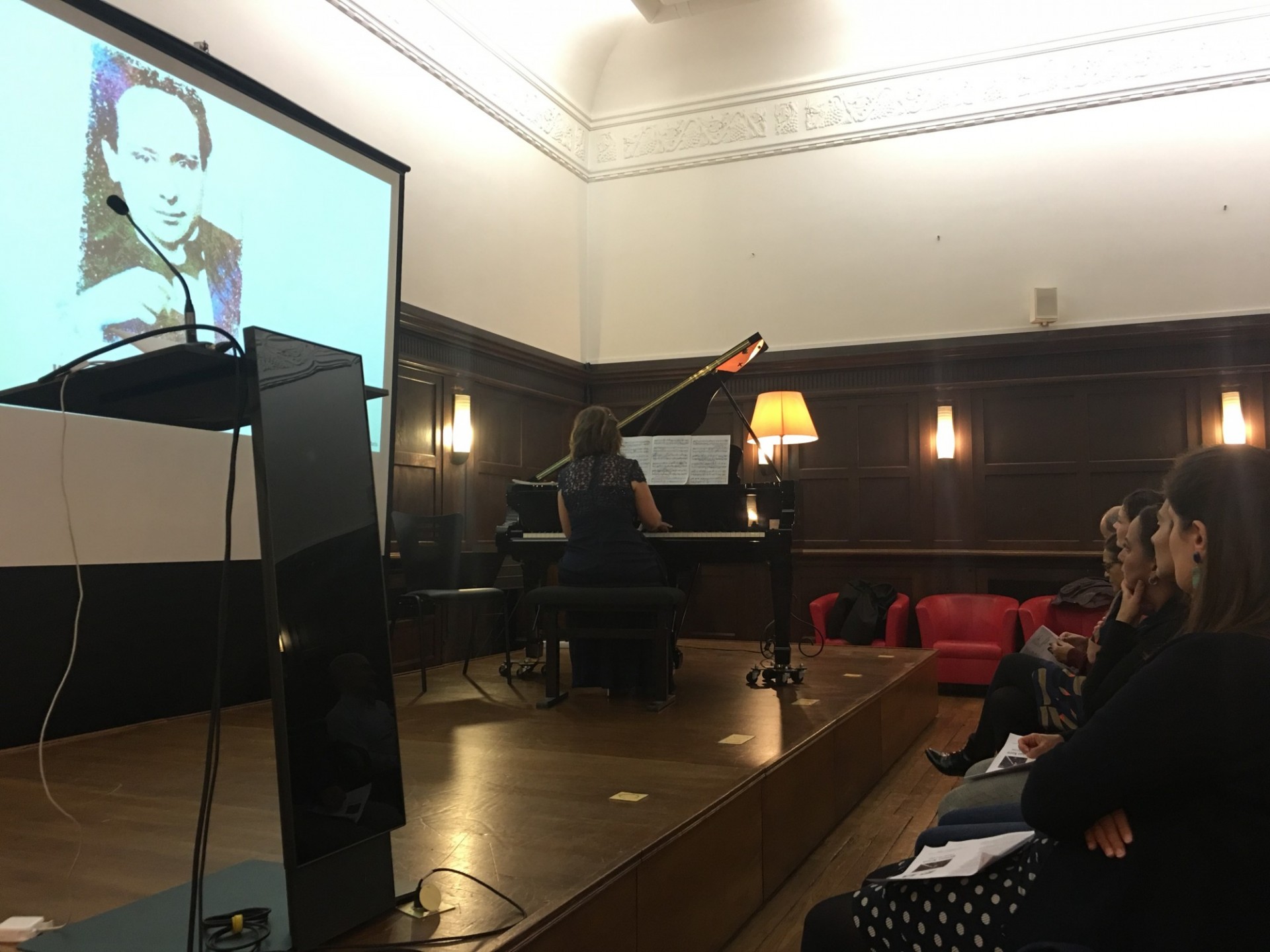 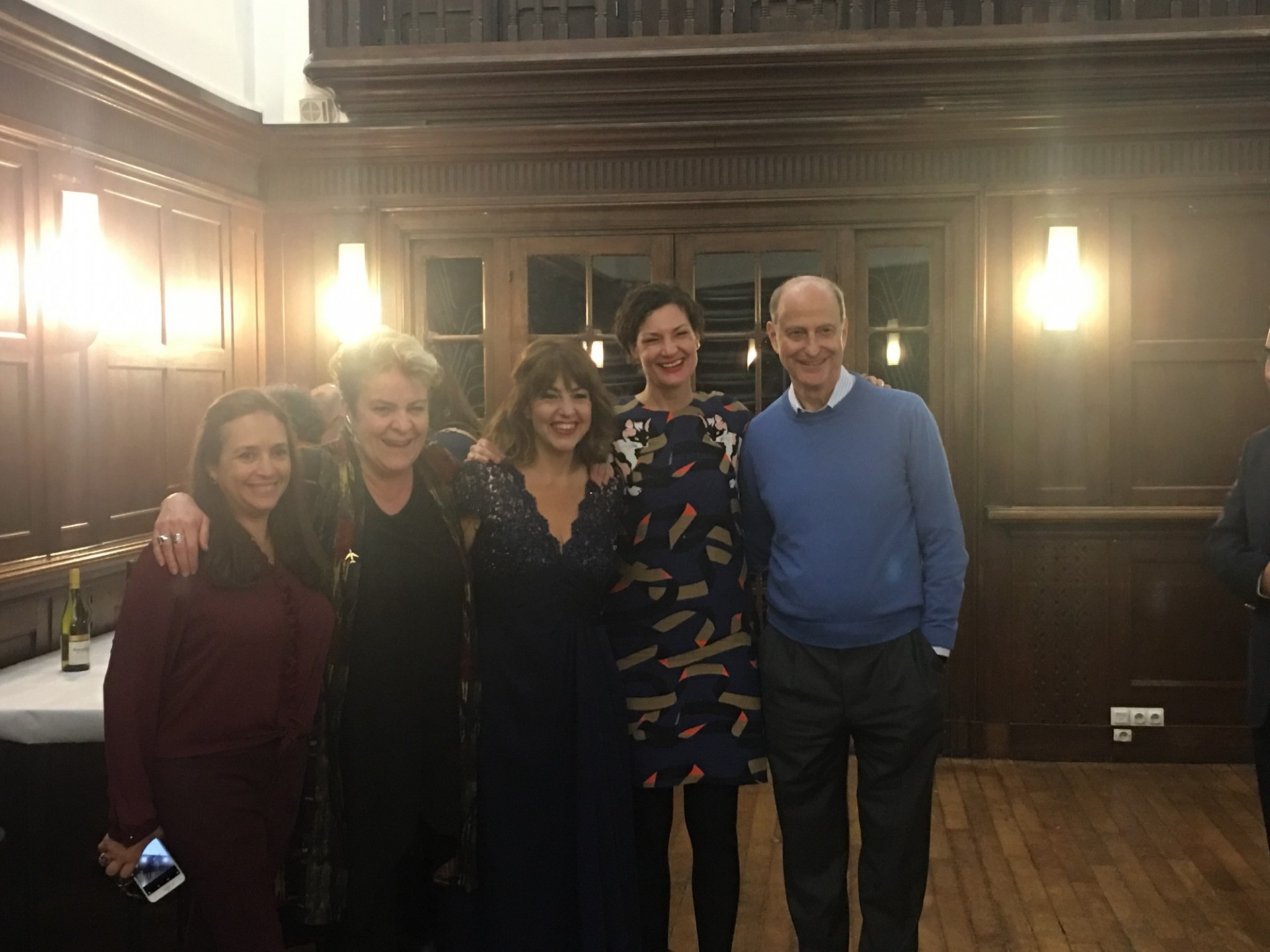 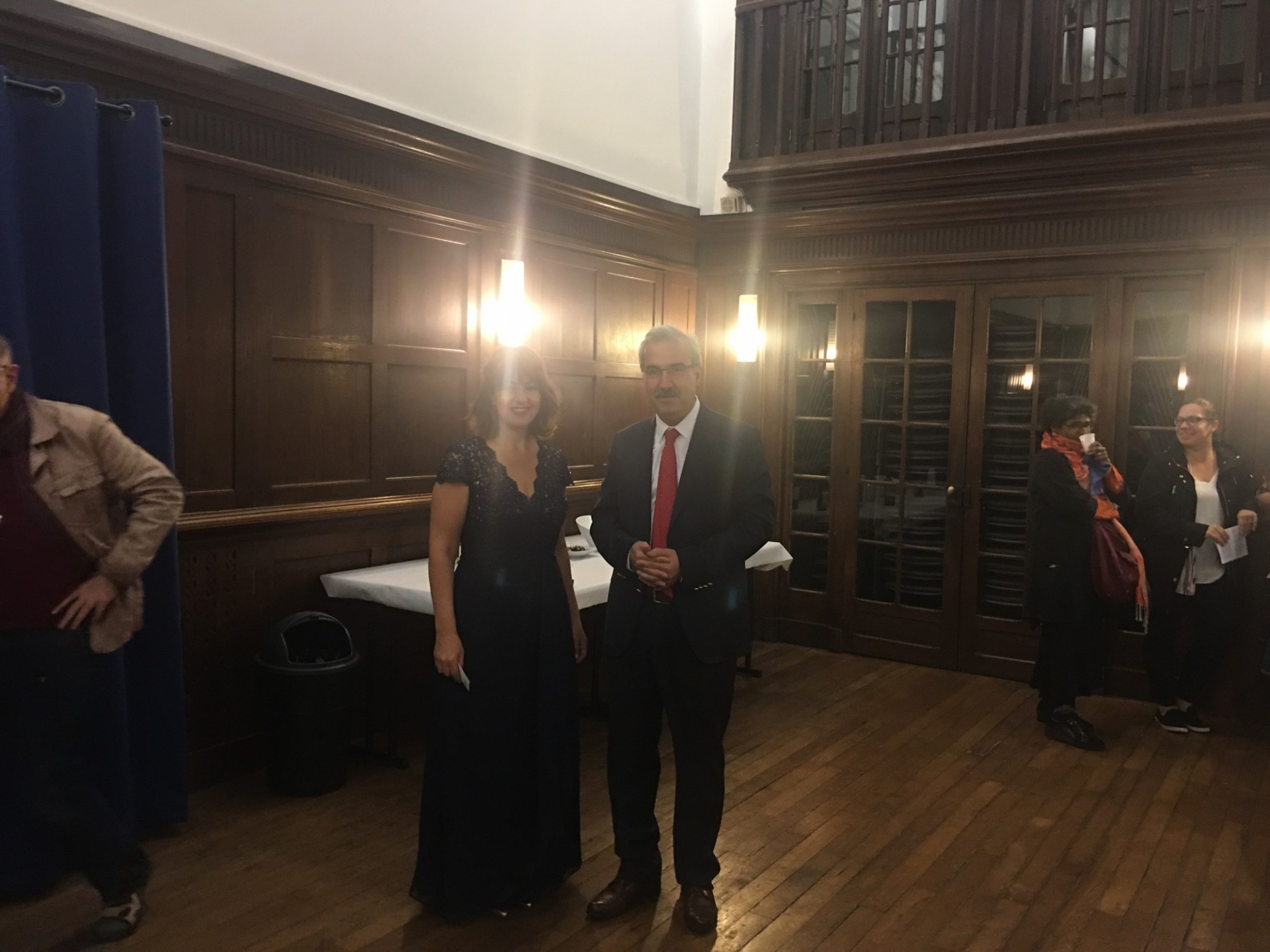 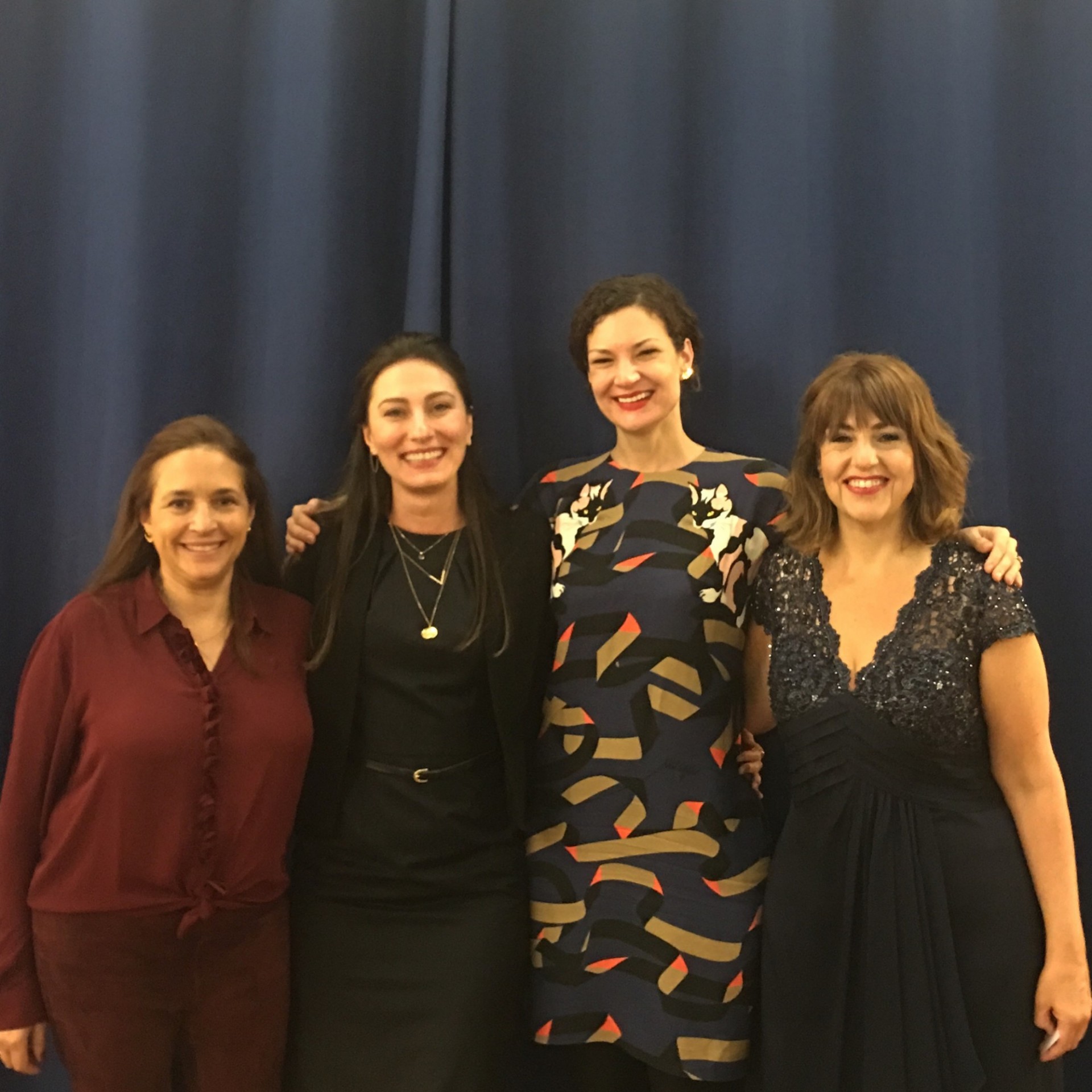 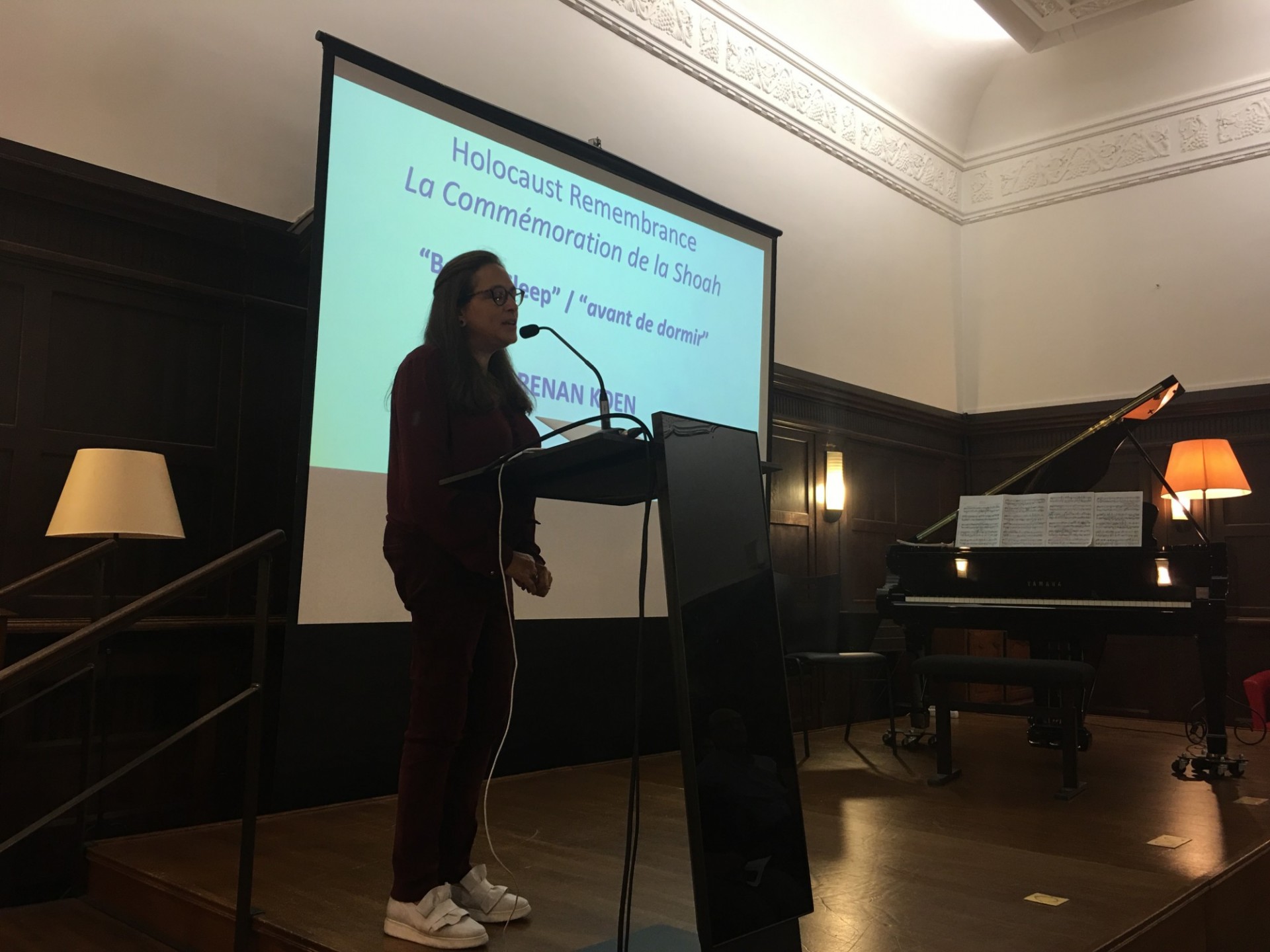 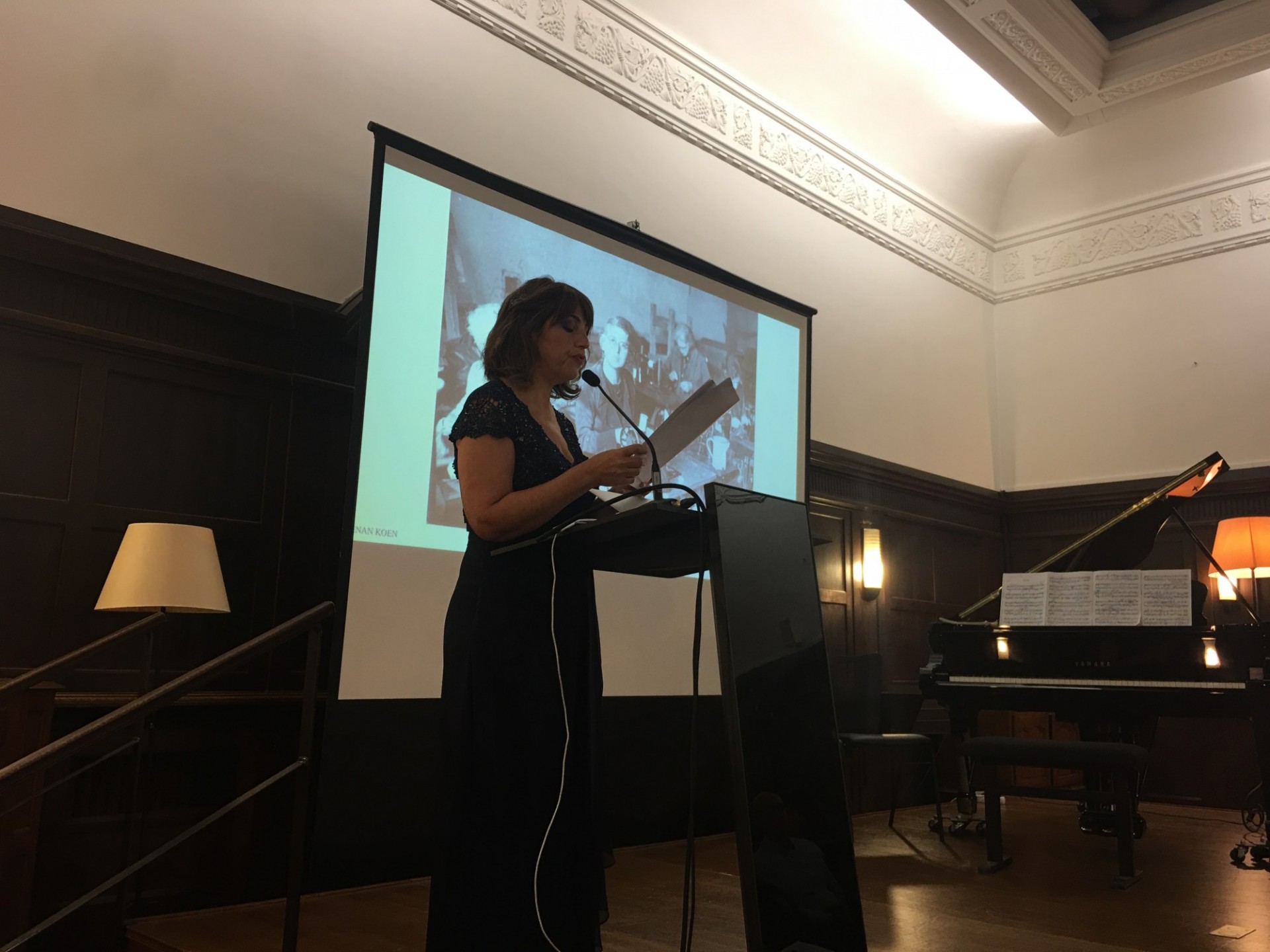 A conversation and concert with musician Renan Koen on building resilience through music and the case of the Terezin composers.

In conversation with Ipek Cem Taha, Director of Columbia Global Centers | Istanbul, Renan Koen spoke about the research processes for her album that honor composers whose destinies ended in the concentration camps. Afterwards, she played select works from her latest album titled Before Sleep, through which she explored resilience and the Terezin composers.

Renan Koen started studying piano in 1983 with Ali Darmar and Ayşegül Sarıca. In 1985 and 1986, she studied in Paris with Germaine Mounier, and in 1990 and 1991, in London with Maria Curcio and Mark Swartzentruber. In 1995, she won second prize at the Cemal Reşit Rey competition and graduated from the piano studio of Judith Uluğ at Mimar Sinan University State Conservatory. She released piano albums in 2008, 2014, and 2015. Since 2015, Koen has been teaching 'Positive Resistance Through Holocaust Reality', a program inspired by Terezin composers, to non-Jewish youth at home and abroad, and takes them to the concentration camp and ghetto of Terezin every year with the movement named “March of the Music".