Looking at Tunisia: A Series of Talks 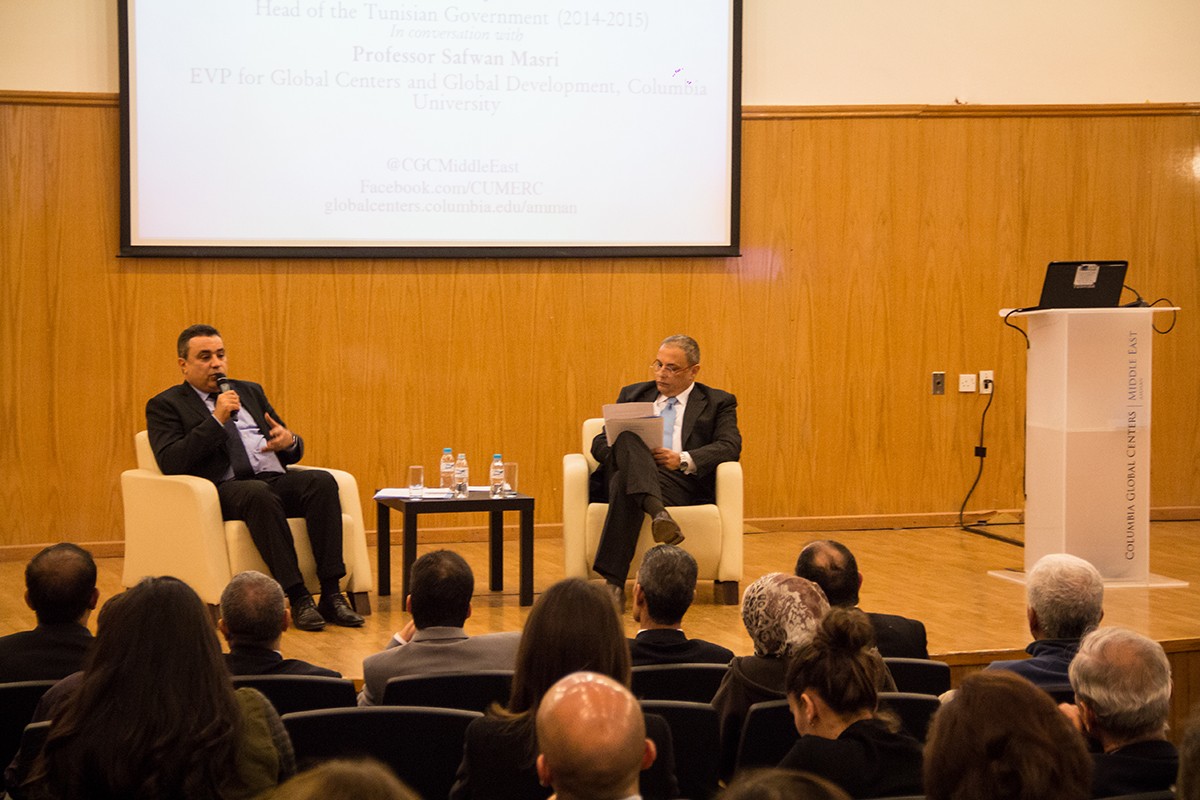 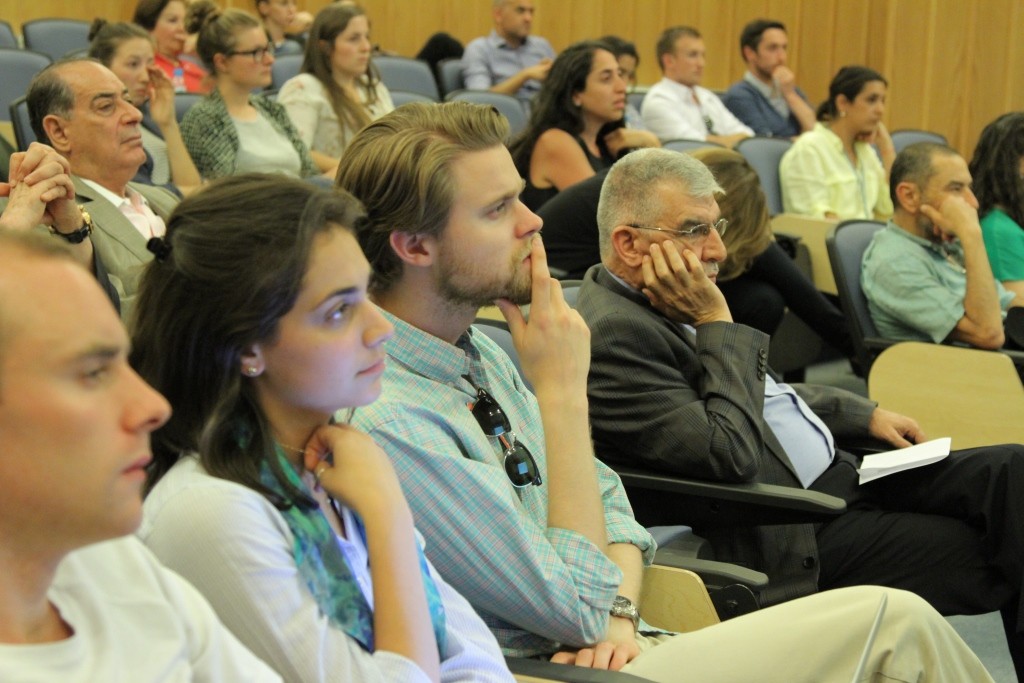 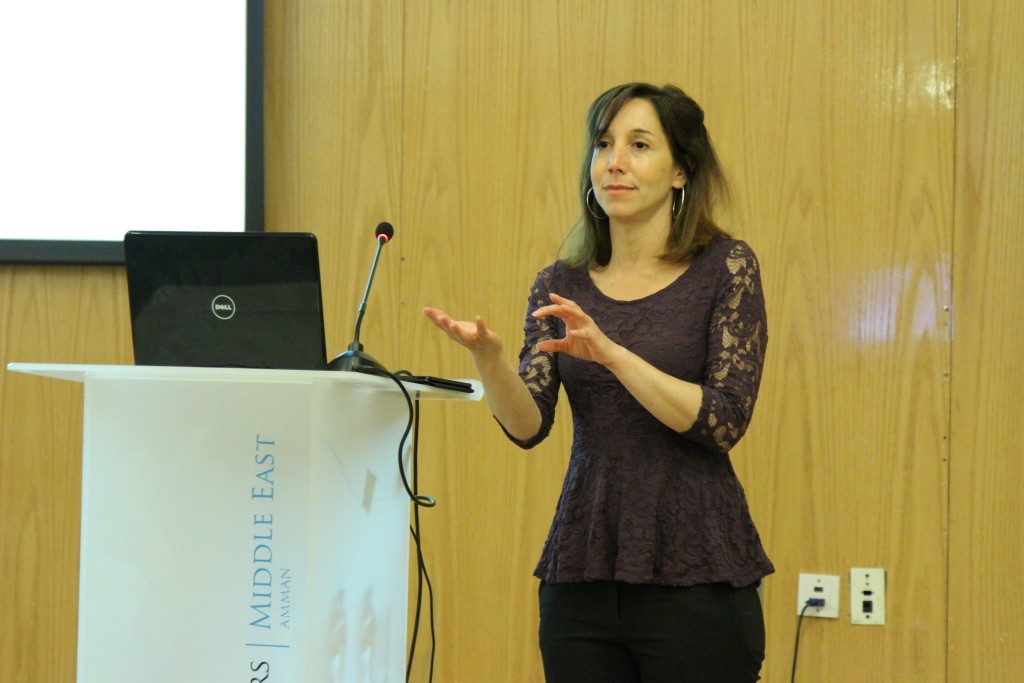 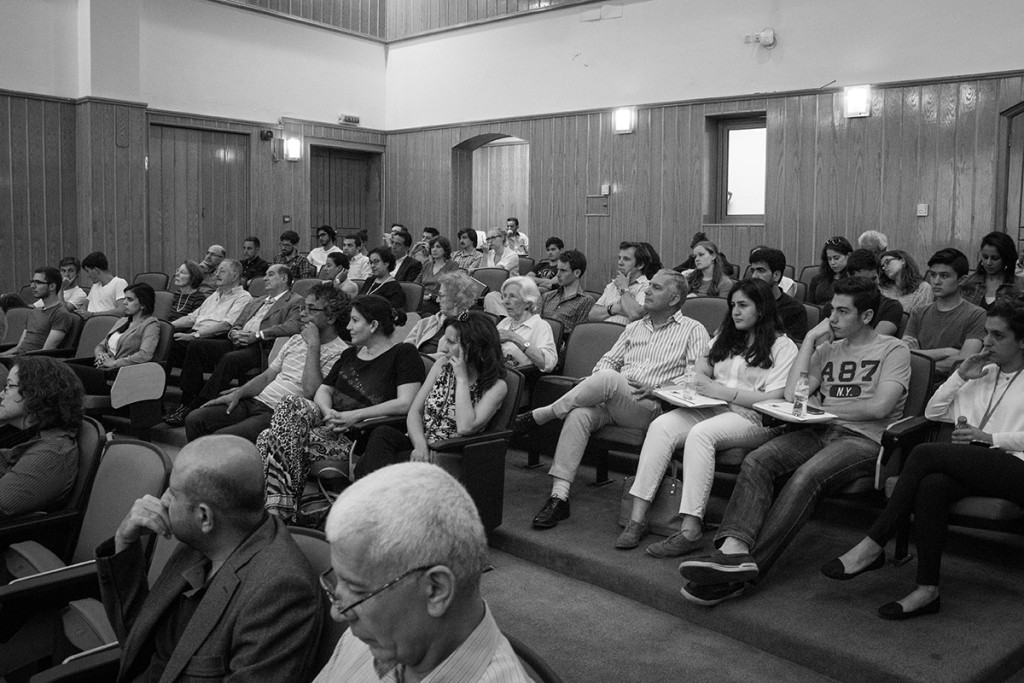 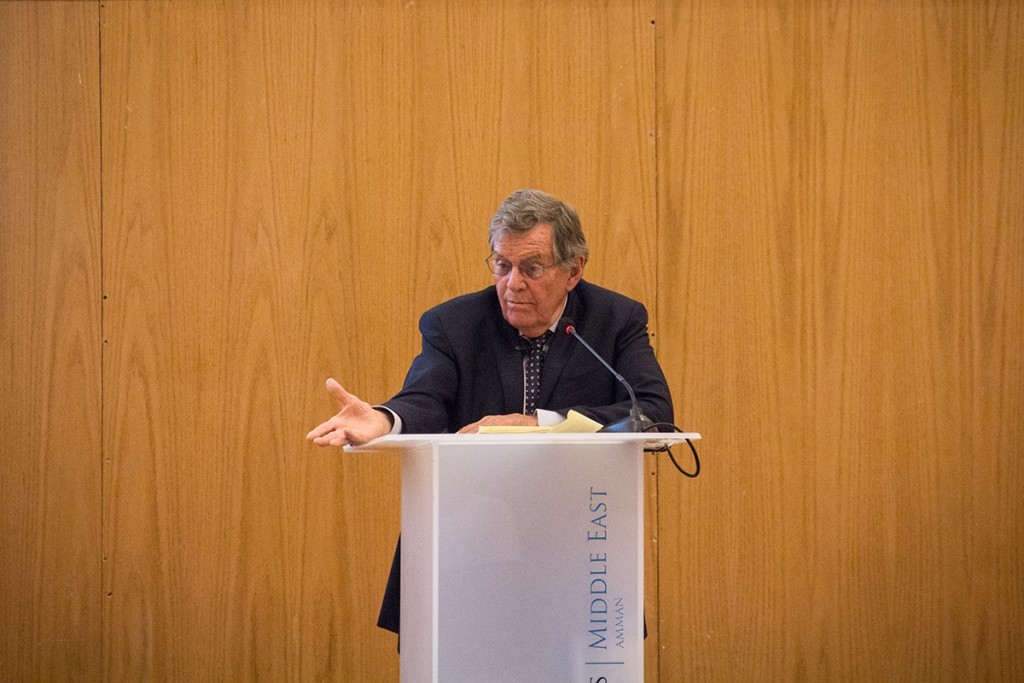 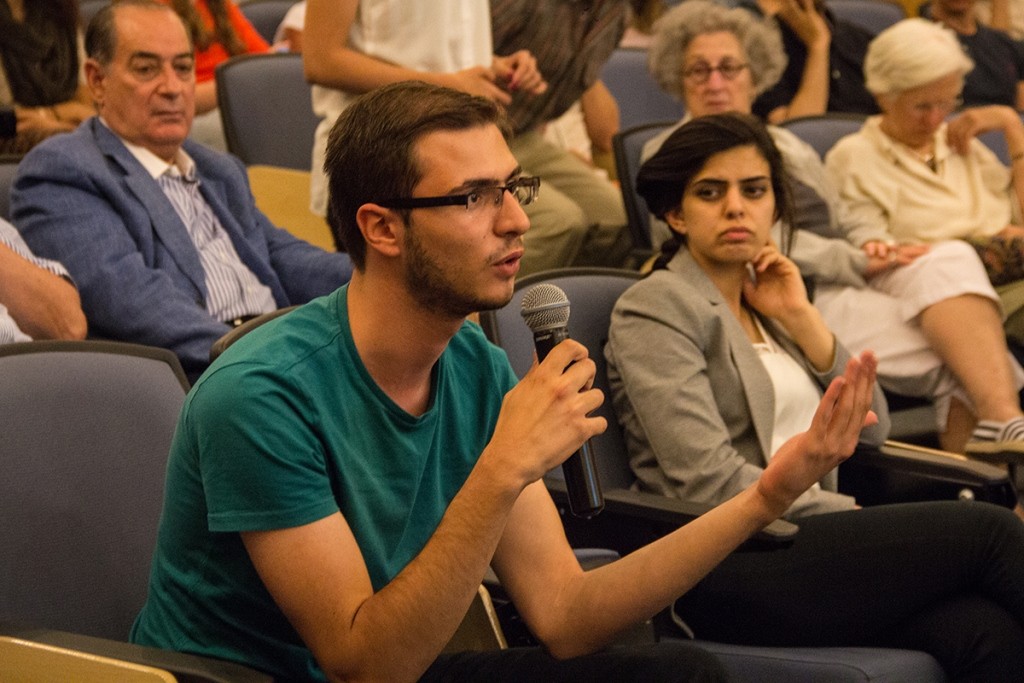 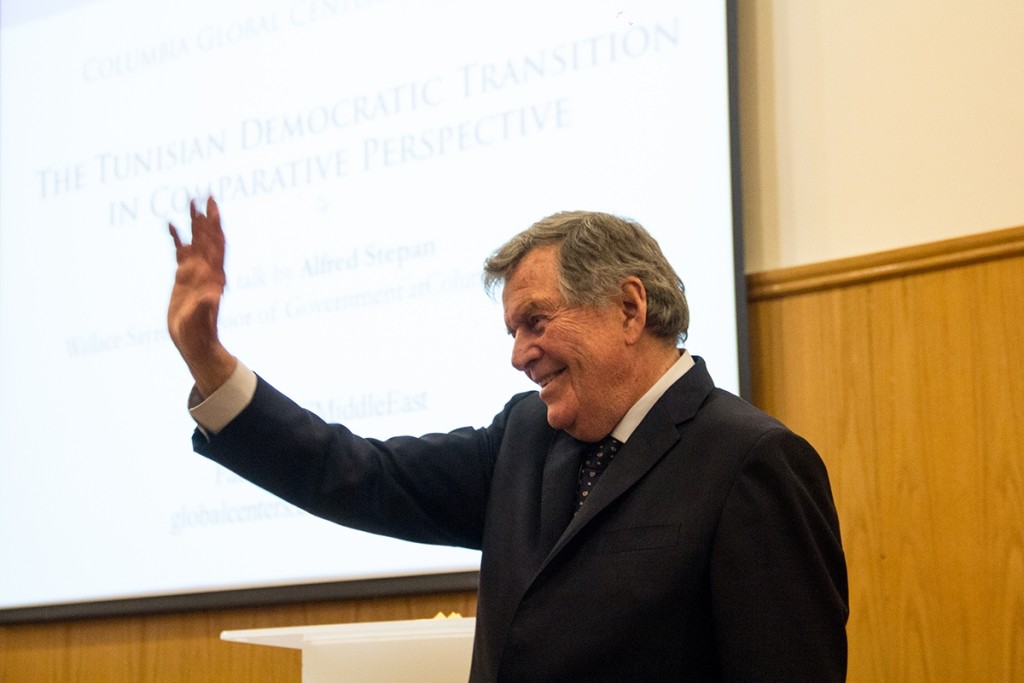 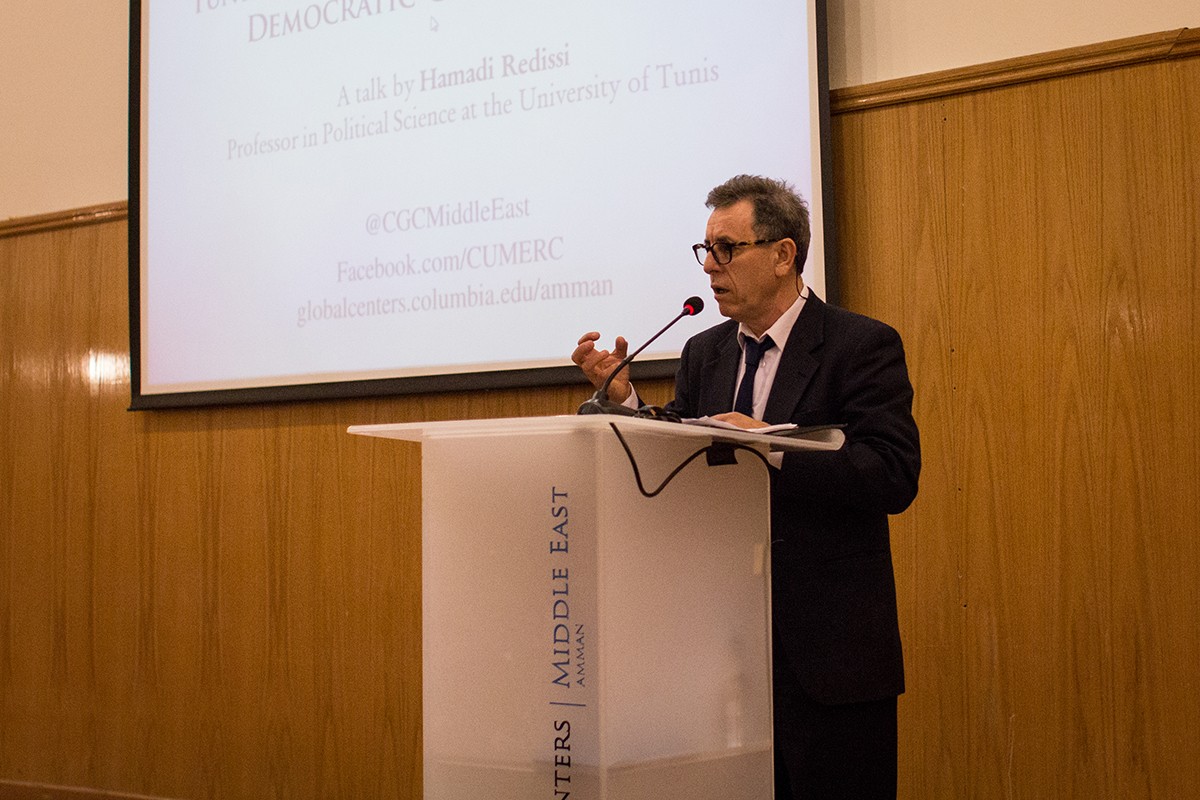 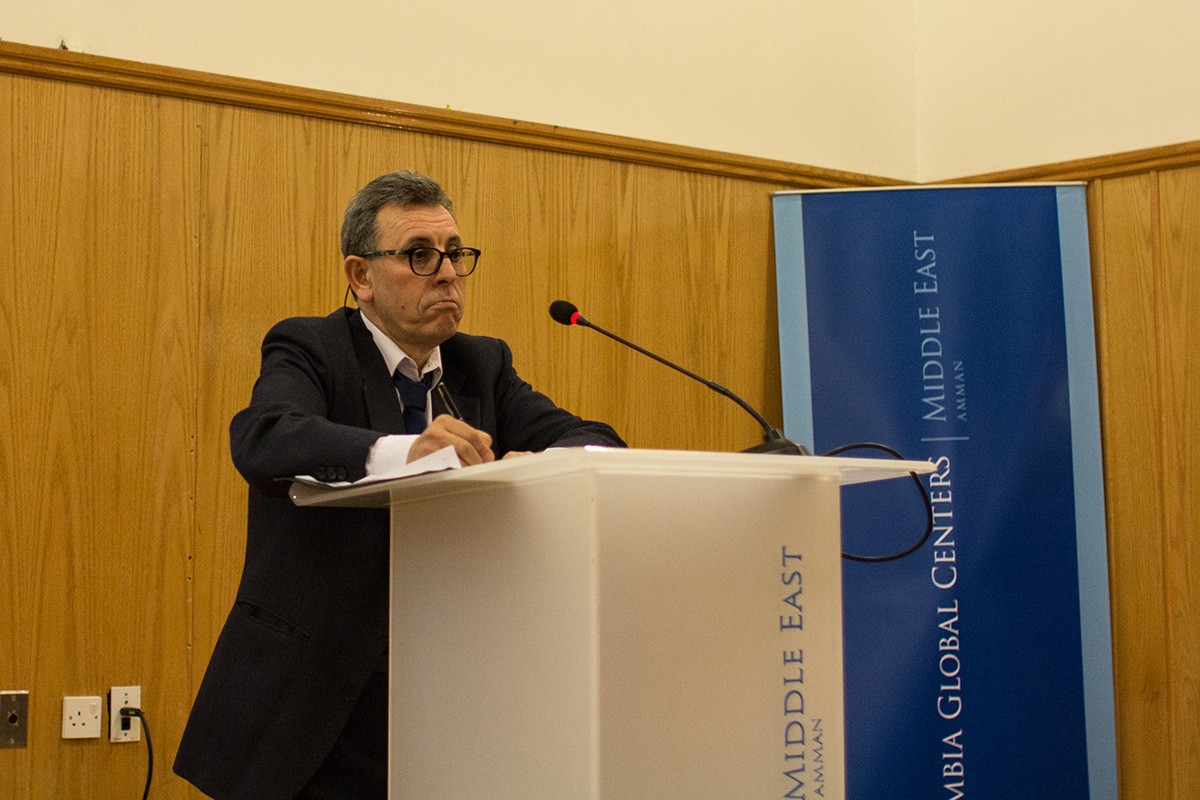 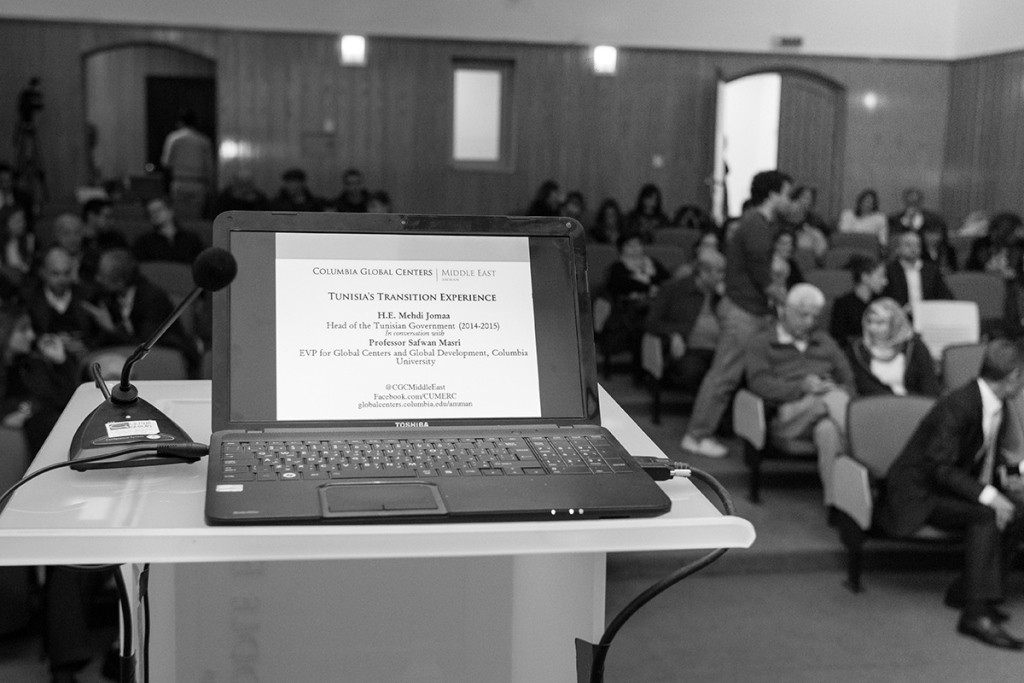 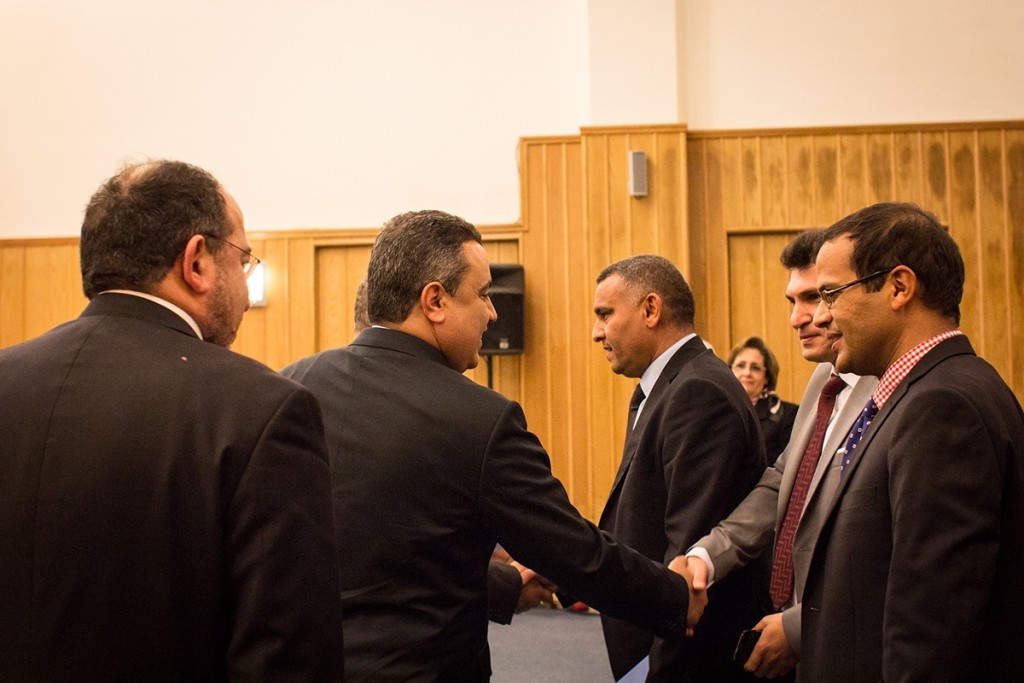 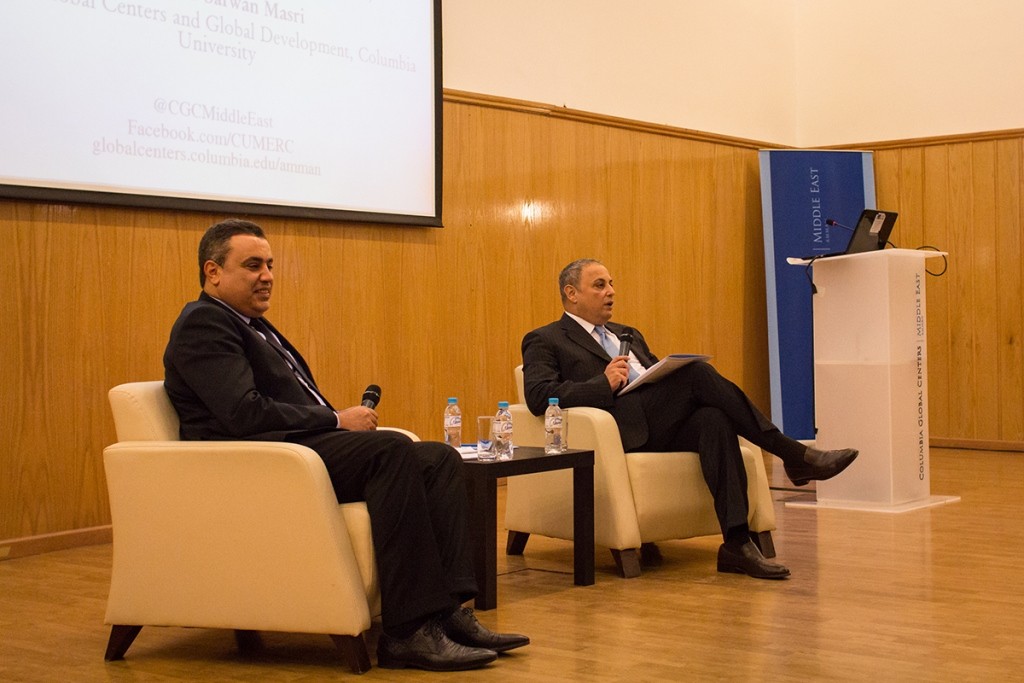 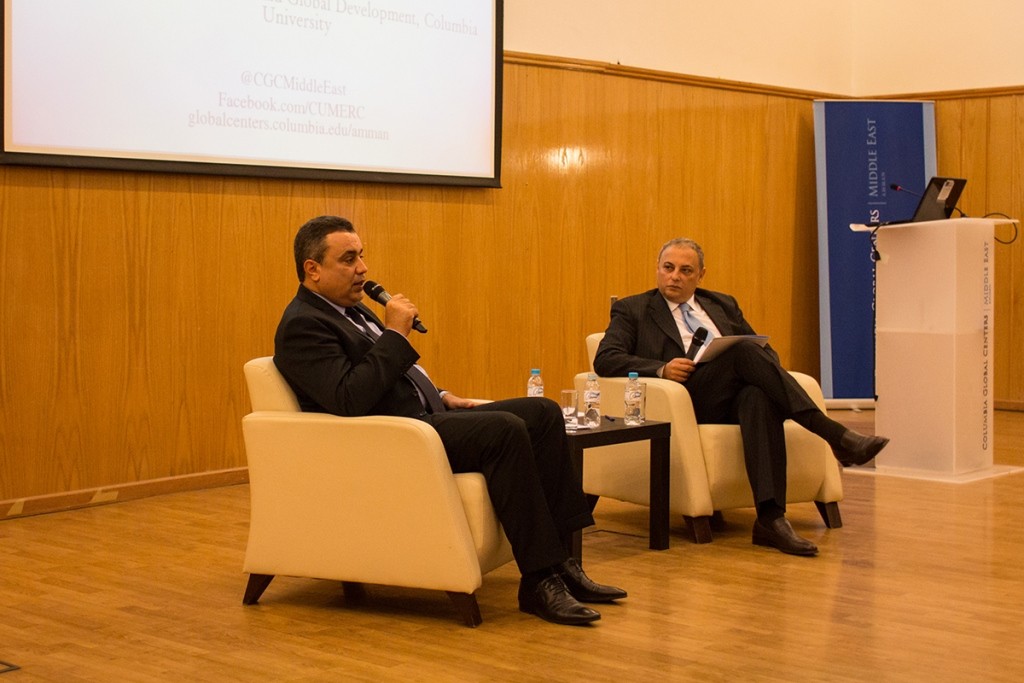 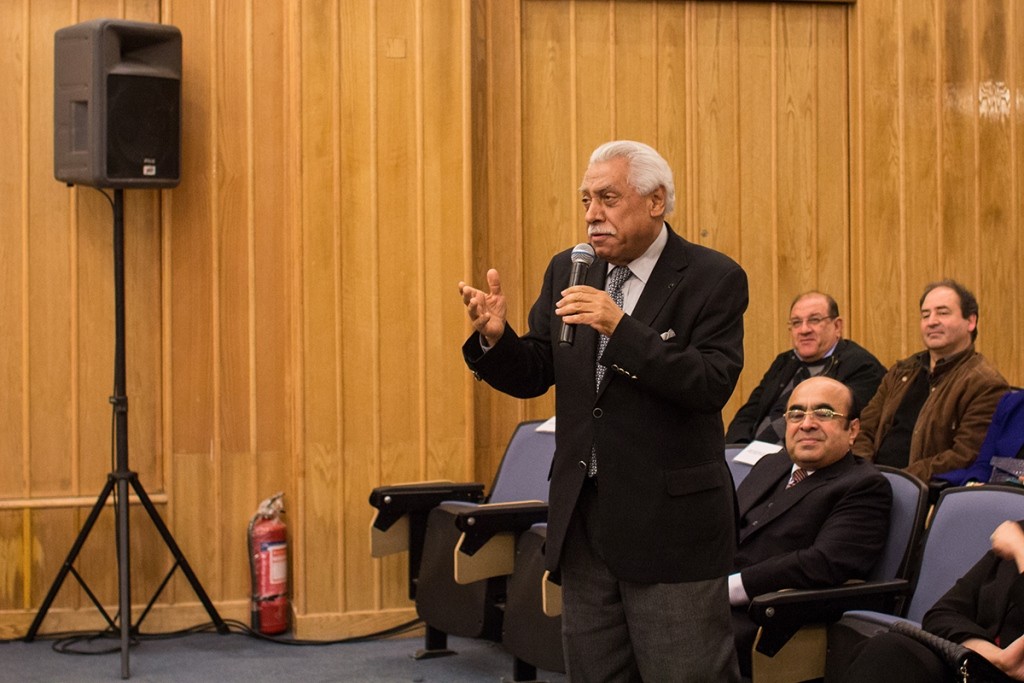 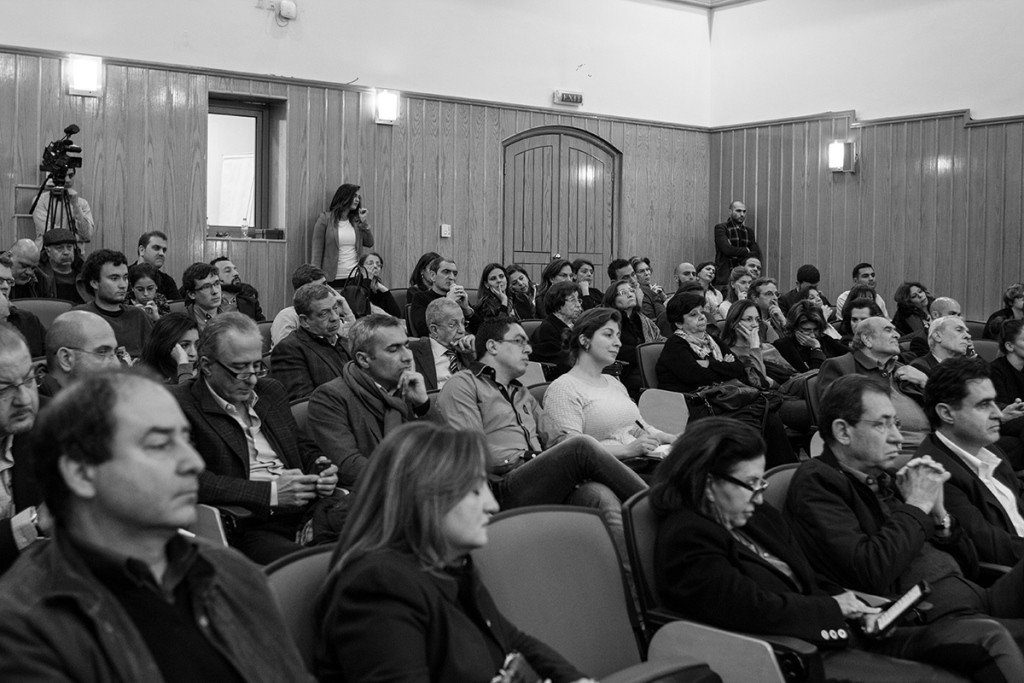 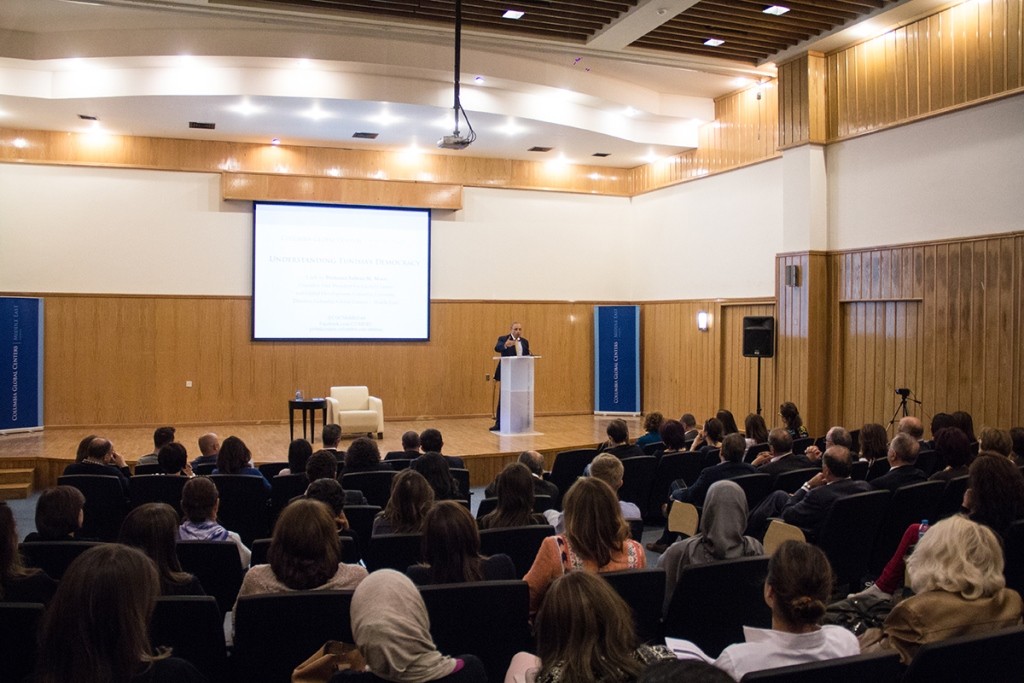 The Columbia Global Centers | Middle East organized a thematic speaker series entitled “Looking at Tunisia” that ran at the Center from March-June 2015. The series featured a number of talks by prominent speakers on various aspects of the country’s democratic transition, religious tolerance, political moderation, and civic engagement.

Talks were given by:

In his talk, Tunisia: Moving from Transition to Democratic Consolidation, Professor Redissi argued that it was too early to give a definitive answer on why Tunisia is on a path of success, whereas other Arab countries have failed or appear to be non-eligible for success.

H.E. Mehdi Jomaa shared the stage with Professor Safwan Masri to discuss Tunisia's transition experience. In the discussion, Jomaa talked about Tunisia's success so far in obtaining a democratic transition in the region. He shed light on the key factors that led to this success and presented the challenges that Tunisia faces as it moves forward.

During Professor Masri's talk on Understanding Tunisia’s Democracy, he discussed the civilizational and intellectual history of Tunisia and the roots of religious tolerance, political moderation, and civic engagement that help explain the country’s democratic transition. He examined, within this historic context, the consensus-building and political compromise spirit that has been characteristic of the country’s realpolitik since the revolution.

Corinna Mullin spoke about the attacks targeting Tunisia's national Bardo museum that have reinvigorated discussions around national security. Her talk aimed to move beyond the "rights vs. security" debate by examining these issues through the broader lens of Tunisia's uprising and the context of a globalized national security state.

To conclude the series, Professor Stepan highlighted his work on 15 successful and failed democratic transitions throughout the world. Professor Stepan also discussed some of the key political choices, such as mutual accommodation between moderate secularists and moderate Islamists, and consensual constitution making that are helping to make Tunisia, like Indonesia and Senegal, and unlike Egypt, a successful democratic transition.