As many Chinese film students return home, how to do better on localization?

As many Chinese students who study abroad are now not committed to develop their career overseas, more choose to return home after graduation.

To build a platform for returnees in the film industry, Columbia Global Centers | Beijing supported the 2019 Summer Film Panel on July 12. The Panel was organized by Columbia alumni Qiang LONG MFA ’12, Founder of Morningside Film Works, and Delicia KUANG MFA ’13, Director of Strategic Development at Nextainment Media, and was also supported by Columbia Alumni Association of Beijing.

Three panelists shared their opinions on several issues, including globalization and localization, artificial intelligence (AI), and the guild system in the U.S.

Although there is a large number of Chinese films attracting worldwide attention and in the meantime, exploring ways to go abroad, Wang pointed out that one of the challenges for Chinese films to receive international recognition is language barrier, as English films still dominate global cinema markets.

But for students who have a study abroad experience, working at a Chinese company could also be hard. According to Ji, based on her personal experience, some Chinese companies would hold a skeptical attitude towards returnees, questioning if returnees have enough knowledge on the local market.

Luckily, some companies are developing programs to support young professionals. Ding introduced Banana Pictures’ plan to discover promising young directors, and this program opens to students with an abroad experience as well.

The event attracted more than 140 professionals to join the discussion and network with each other. More than 104,000 people watched the event online. 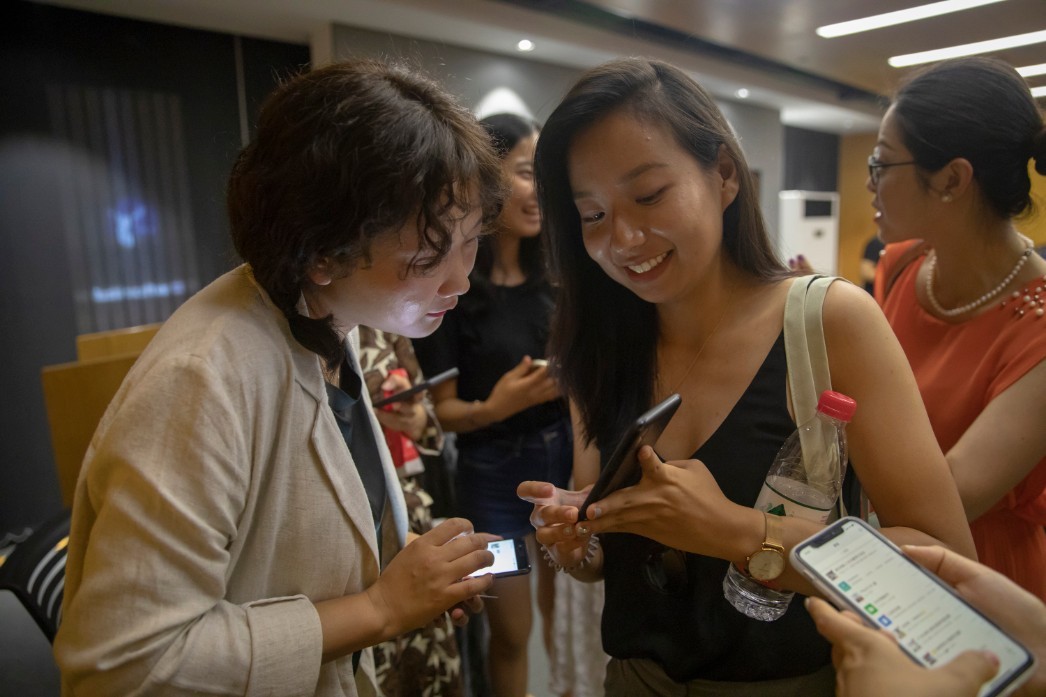