On the Margins of American Cinema

Last year, in August, we hosted School of the Arts professor Richard Pena (https://beta.global.columbia.edu/people/richard-peñ), who is the Emeritus Director of the New York Film Festival. He animated a Latin American film festival at L’Agora and was a guest speaker at the American Center (AC). The visit was very successful and we got requests from our partners to invite him again.

Pr. Pena was back to Tunis in December, he spoke at ESAC (Ecole Superieure de l’Audiovisuel et du Cinema, University of Carthage), the public (and leading) school of cinema of Tunisia but also in both L'Agora and the American Center, like in 2017.

At ESAC (December 12-14), it was a master class on "Cinema and Anthropology", an investigation on the U.S. techniques and ethics of observing/filming cultures. This would be the first time that a Columbia class is taught at a Tunisian school of cinema, and probably one of a few examples of a U.S. type class of cinema taught in the country. We had around 20 students (and two teachers) attending, and there was a final examination for the class.

His talk at the American Center (December 14) was on the films of Ida Lupino. It provided an in-depth knowledge of American cinema (and culture), beyond the mainstream commercial type.

At L'Agora (December 15-16), it was a cycle "On the Margins of American Cinema." The first screening was on early African-American cinema; Pr. Pena traced the history of African American filmmaking from its beginnings in the Teens through its demise in the Fifties. The second was a one-day avant-garde program, focusing on the period from the Forties through the Sixties. 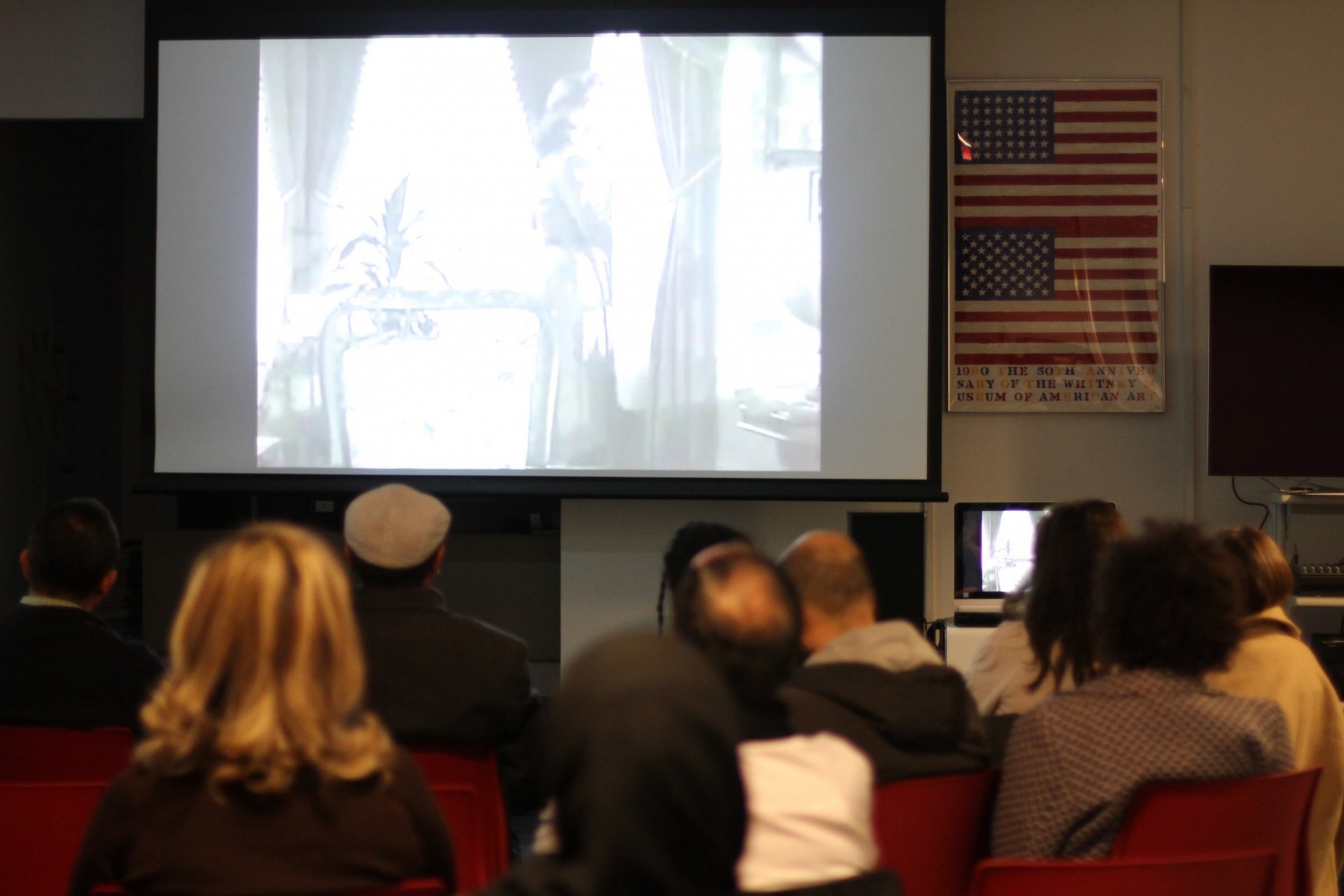 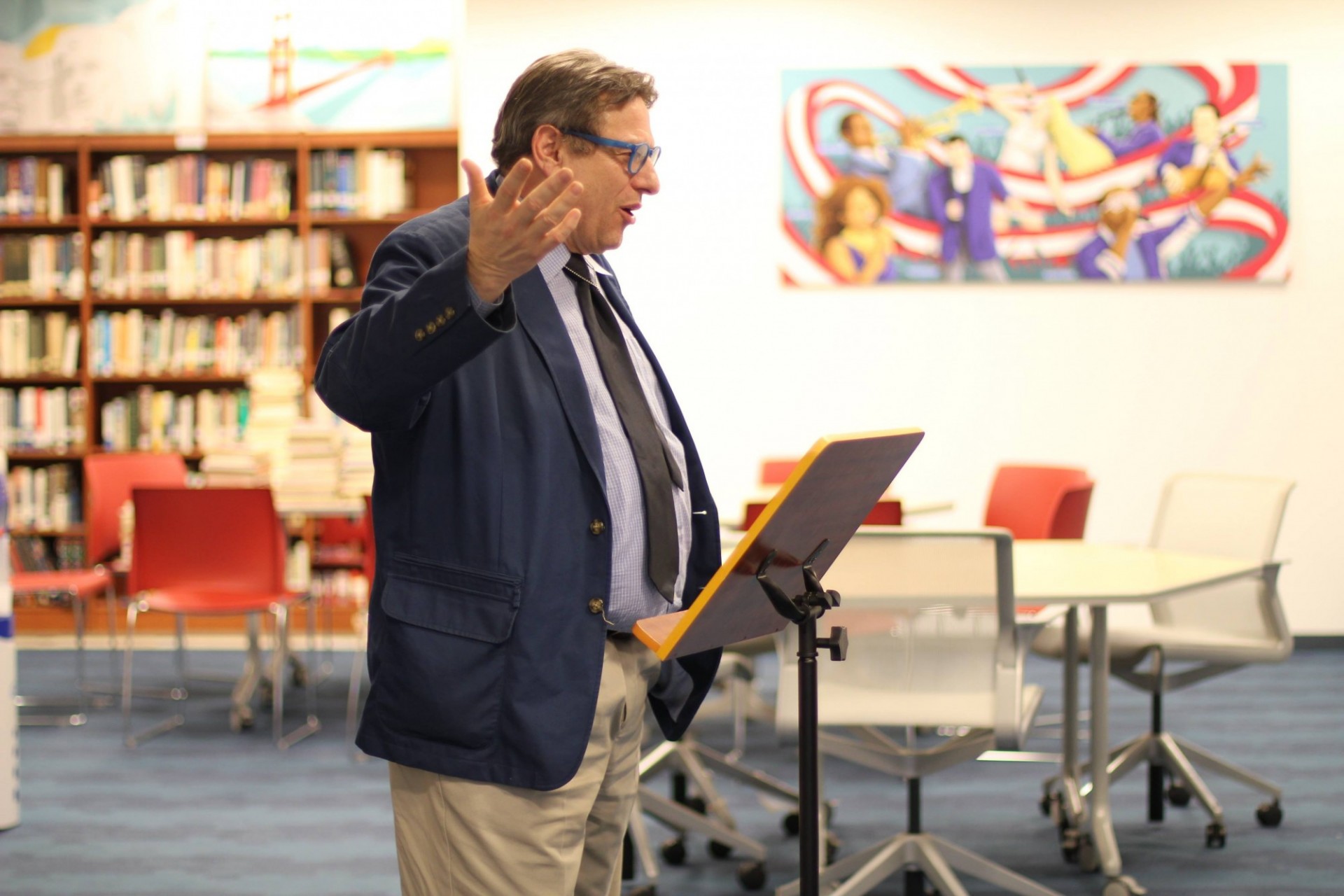 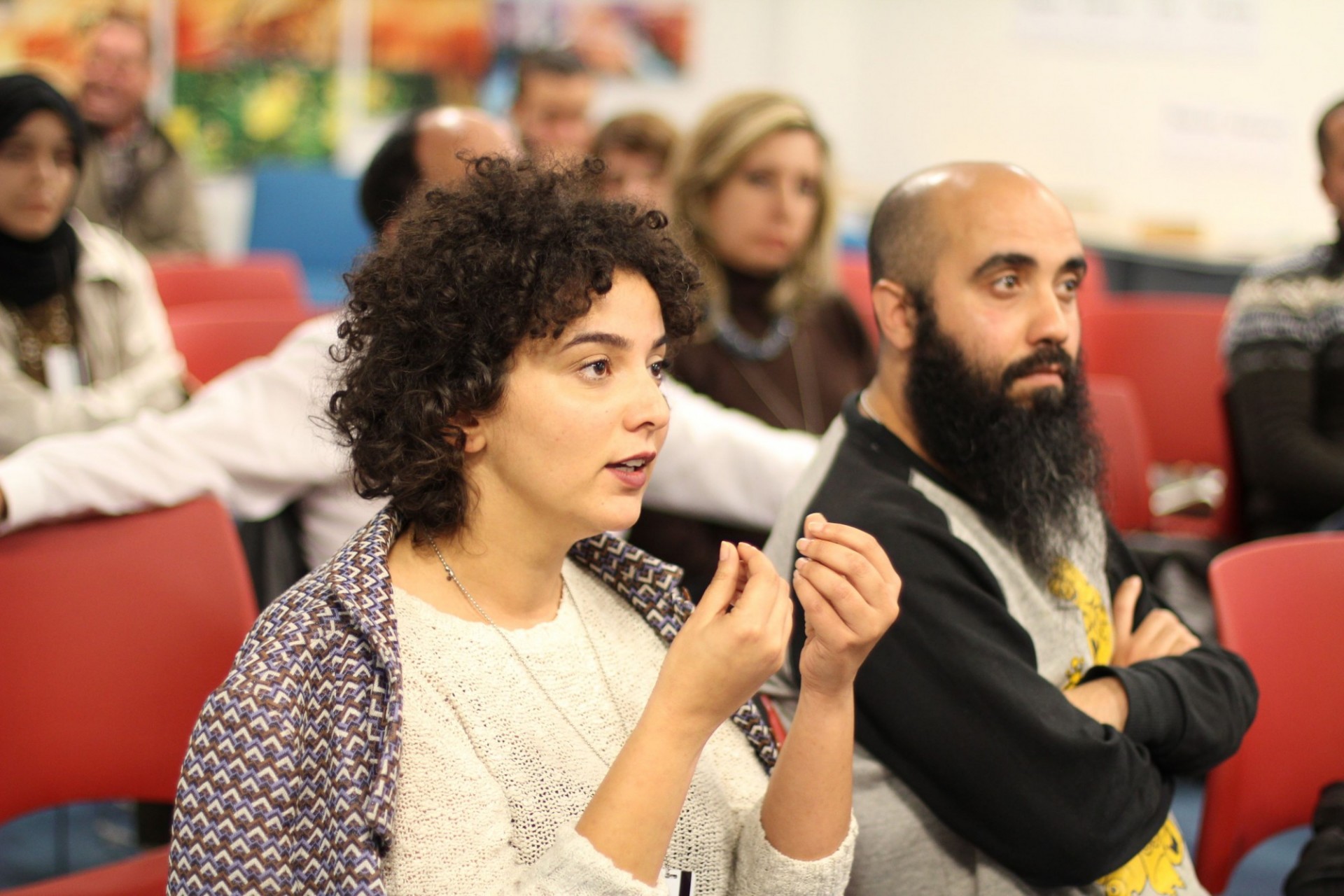 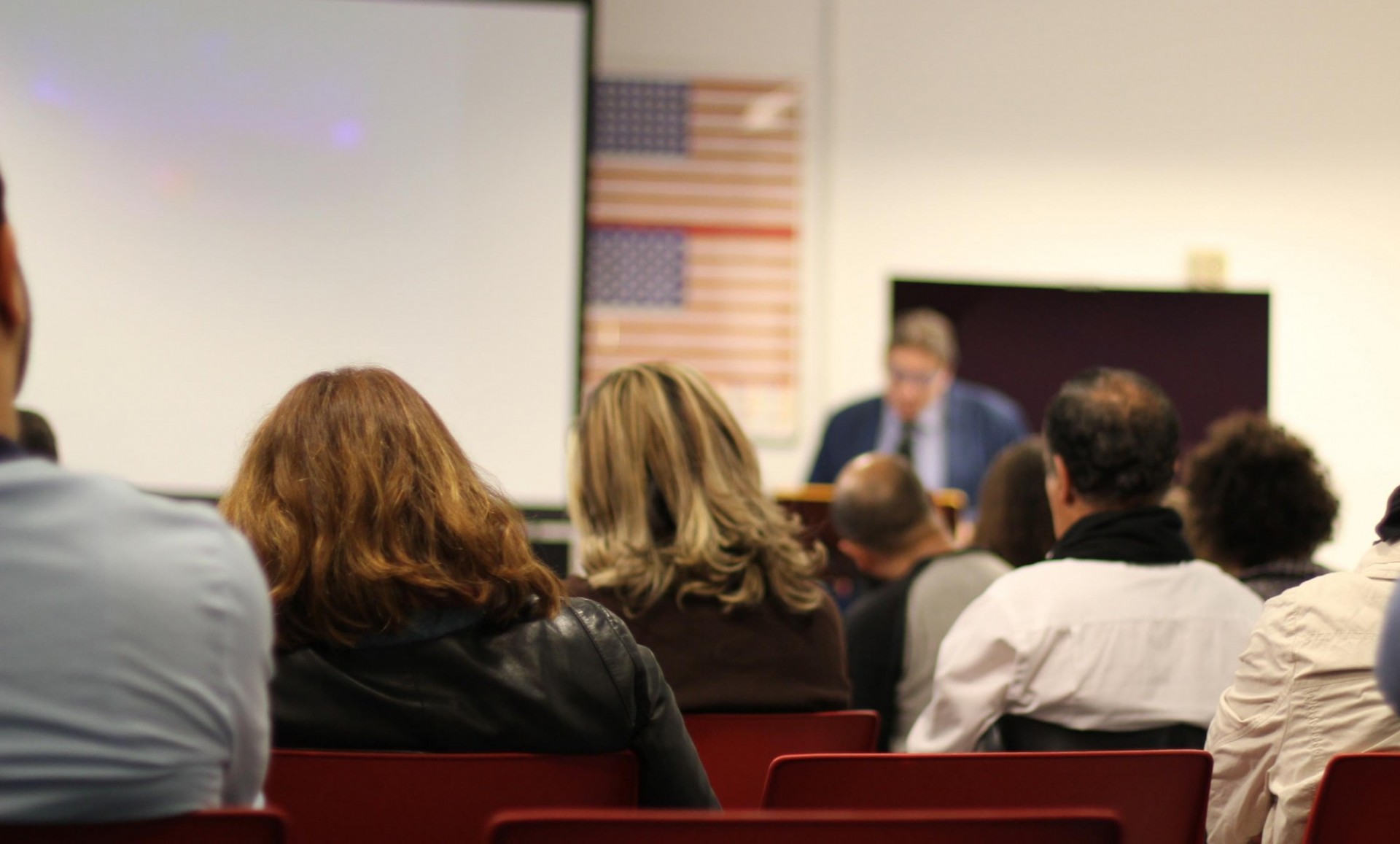