Newsletter: How is Violence Framed and Treated in Relation to Gender?

The Center held a two-day workshop, Religion and the Global Framing of Gendered Violence, led by Professor Lila Abu-Lughod, Joseph L. Buttenwieser Professor of Social Science at Columbia University, on September 11-12, 2017. The workshop brought together 17 scholars, journalists, and activists from the MENA region to discuss the role of religion in naming, framing, and governing gendered violence. The discussions addressed comparative questions about the forms and politics of inquiry, techniques of measurement, and technologies of intervention that are being used to frame and treat the issue of violence in relation to gender. Participants, coming from the Middle East and South Asia, presented a paper surrounding one of the three themes for discussion which included: framing of gender based violence, physics of power behind the industry, and alternative initiatives to countering GBV.

Among the issues that were addressed include child marriage in Bangladesh, women’s entry to shrines in India, women’s activist organizations in Iraq, Jordan, and Gaza, gender violence in revolutionary Egypt and Occupied East Jerusalem, struggles over rape law in Jordan, sexual violence for political prisoners in Iran, targeting of Muslim minorities in Europe, and GBV in U.S executive orders and counter-terrorism.

The disciplinary and professional diversity of the working group led to intense discussion of the narratives and framing of GBV and its relationship to Islam, revealing surprising commonalities across contexts and sparking intellectual synergies. Workshop participants came to an agreement that exploring governance and resource distribution are key to understanding the global GBV agenda.

An honest critical exchange of experiences, ideas, and knowledge took place as participants shared a commitment to advancing understanding of the challenges faced by those who feel the urgency of addressing gender violence. The workshop closed with invitations to a private viewing of Widad Kawar’s collection of Palestinian and Jordanian women’s dress at Tiraz and a dinner hosted by Nissreen Haram to introduce the group to the wider dynamic scene in Amman of lawyers, artists, scholars, politicians, activists, social philanthropists, and entrepreneurs.

This workshop was supported by a grant from the Henry Luce Foundation, Religion and the Global Framing of Gender Violence, which is co-directed by Lila Abu-Lughod, Rema Hammami, Janet Jakobsen, and Nadera Shalhoub-Kevorkian.

A report of the conference findings is available online at the Columbia University Center for the Study of Social Difference website.

Lila Abu-Lughod also delivered a public talk at the Center, titled Muslim Women and the "Right to Choose Freely," on September 13 as part of the annual speaker series program. In the talk, Lila addressed what we learn from public debates about Muslim women that hinge on a right—the “right to choose freely”—that has been enshrined in international feminist conventions and that animates the popular American and European imagination about such practices as veiling and arranged marriage. 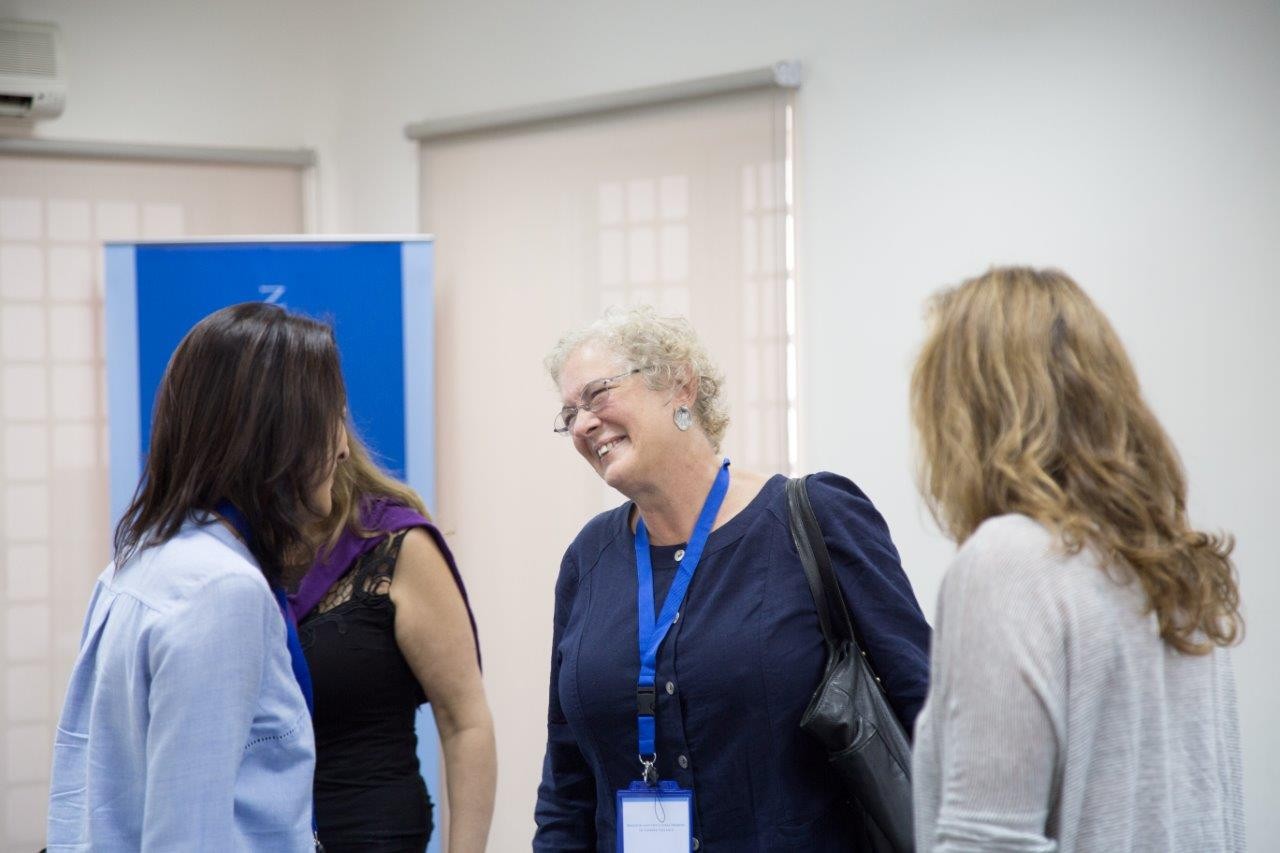 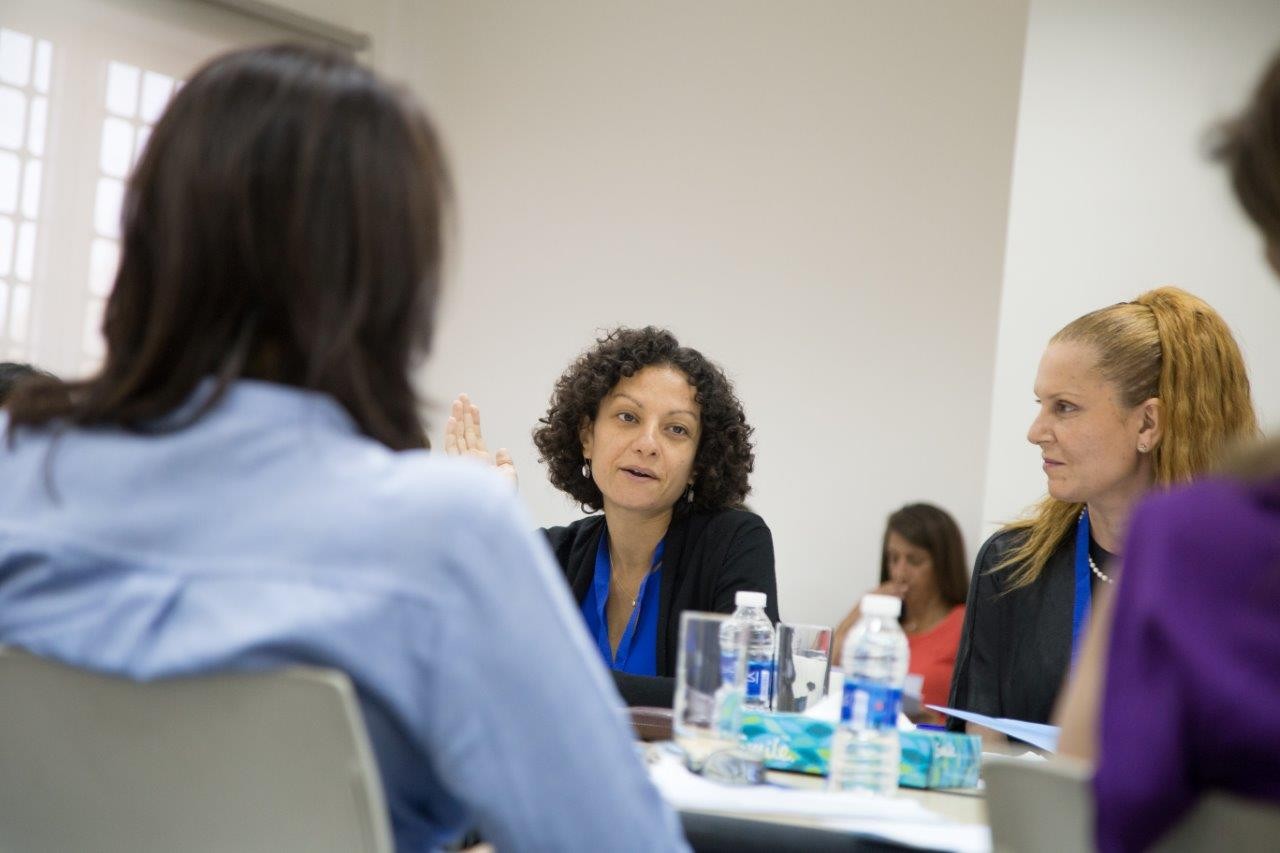 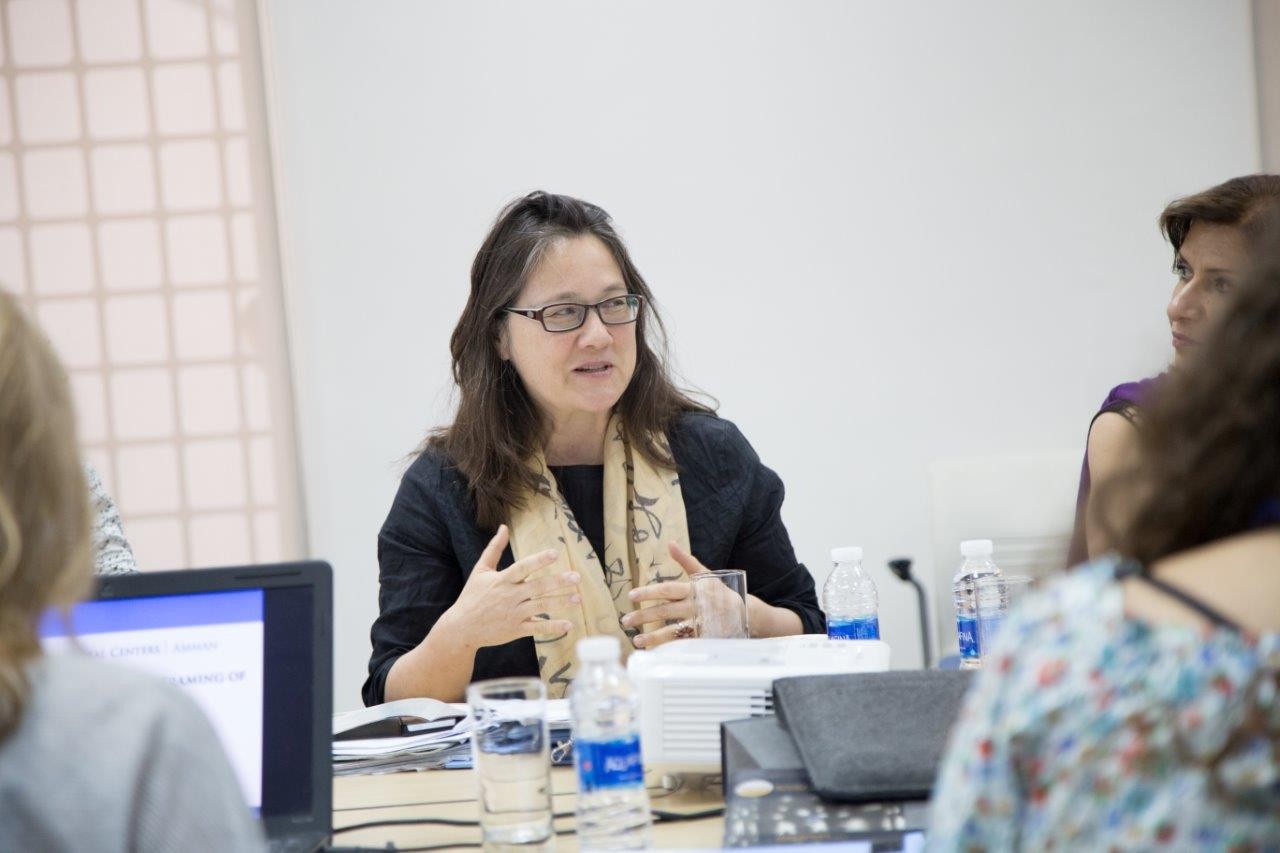 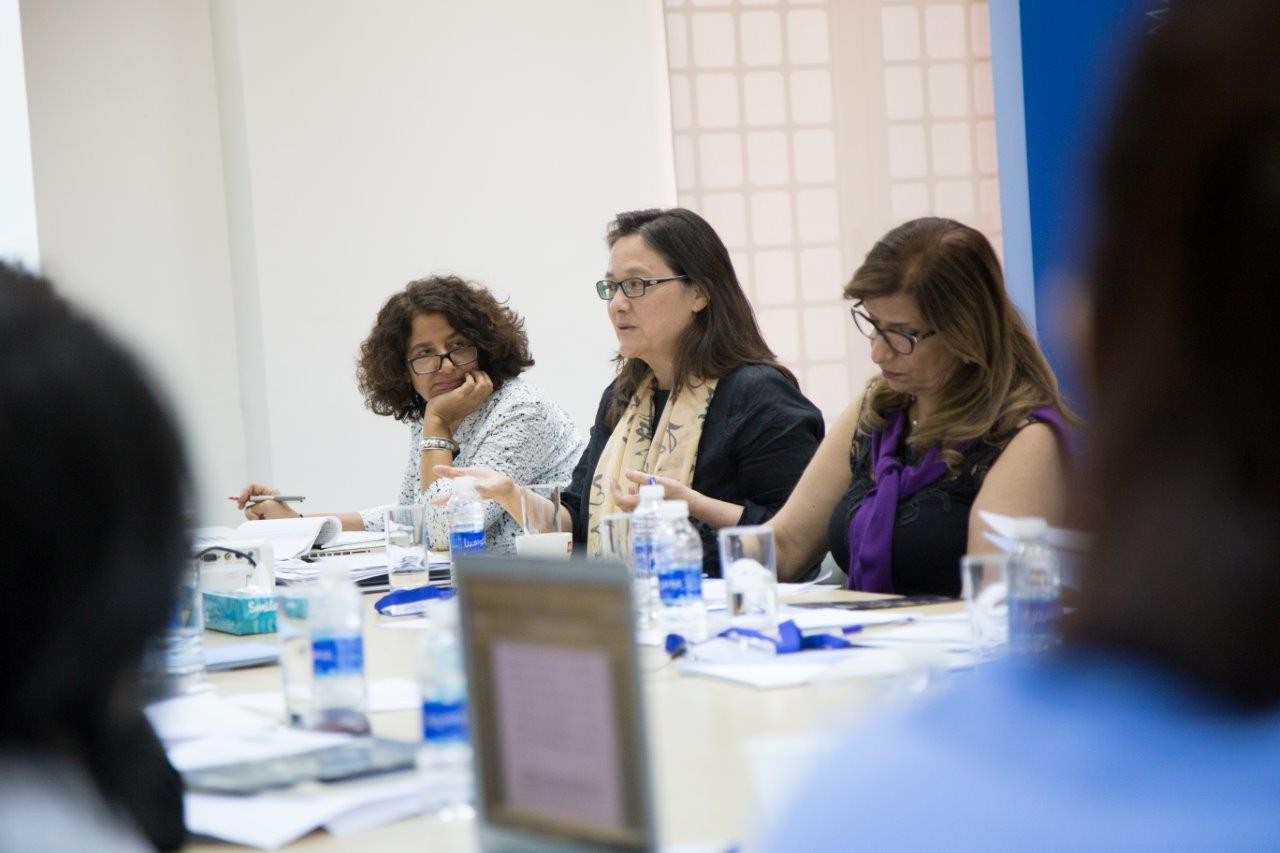 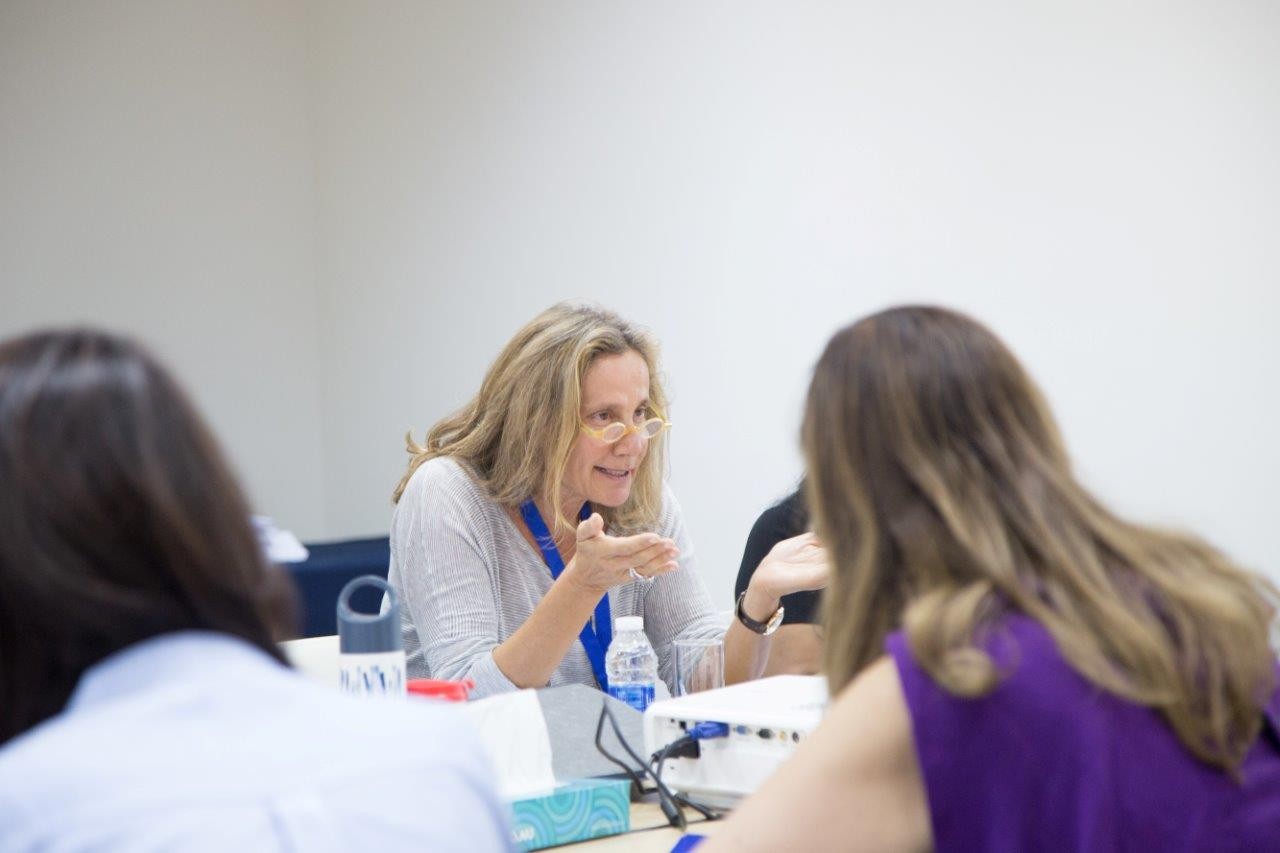 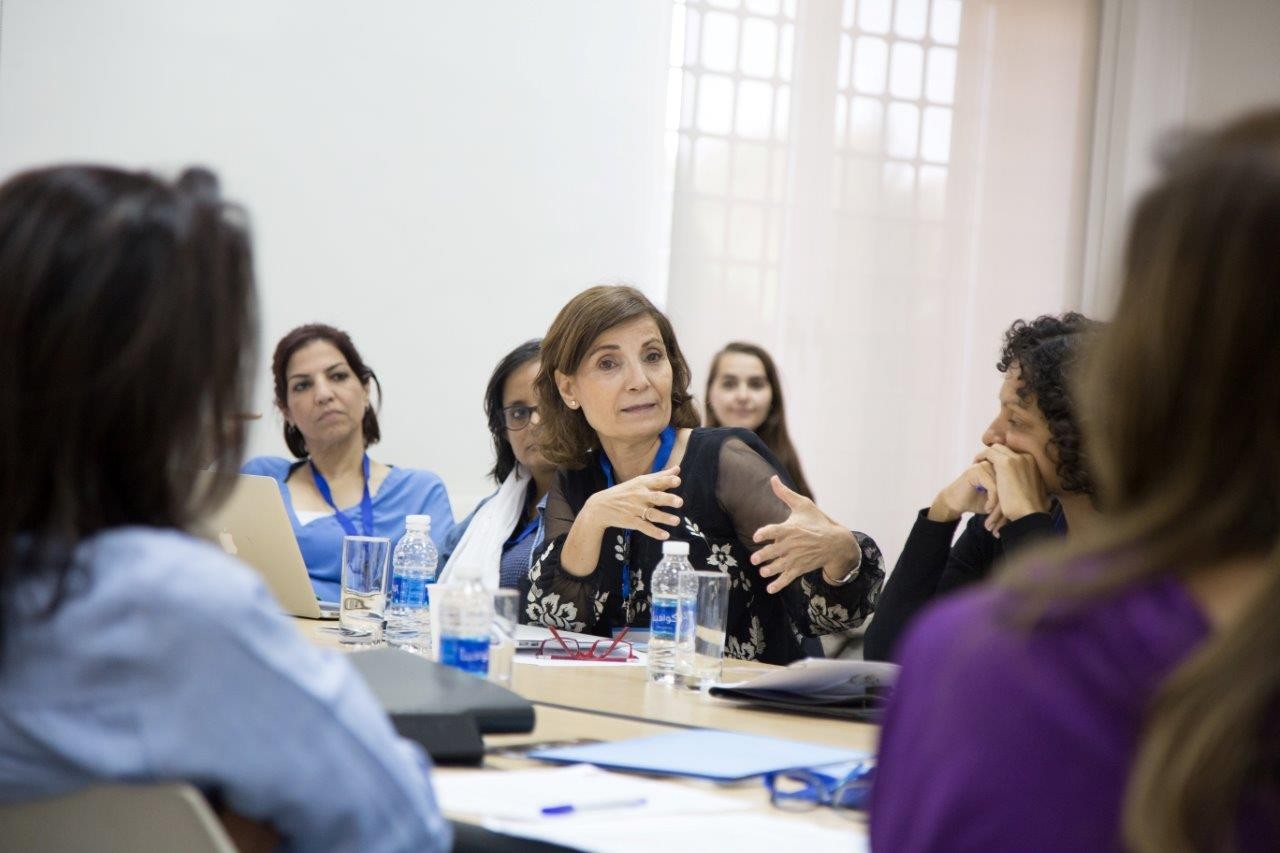 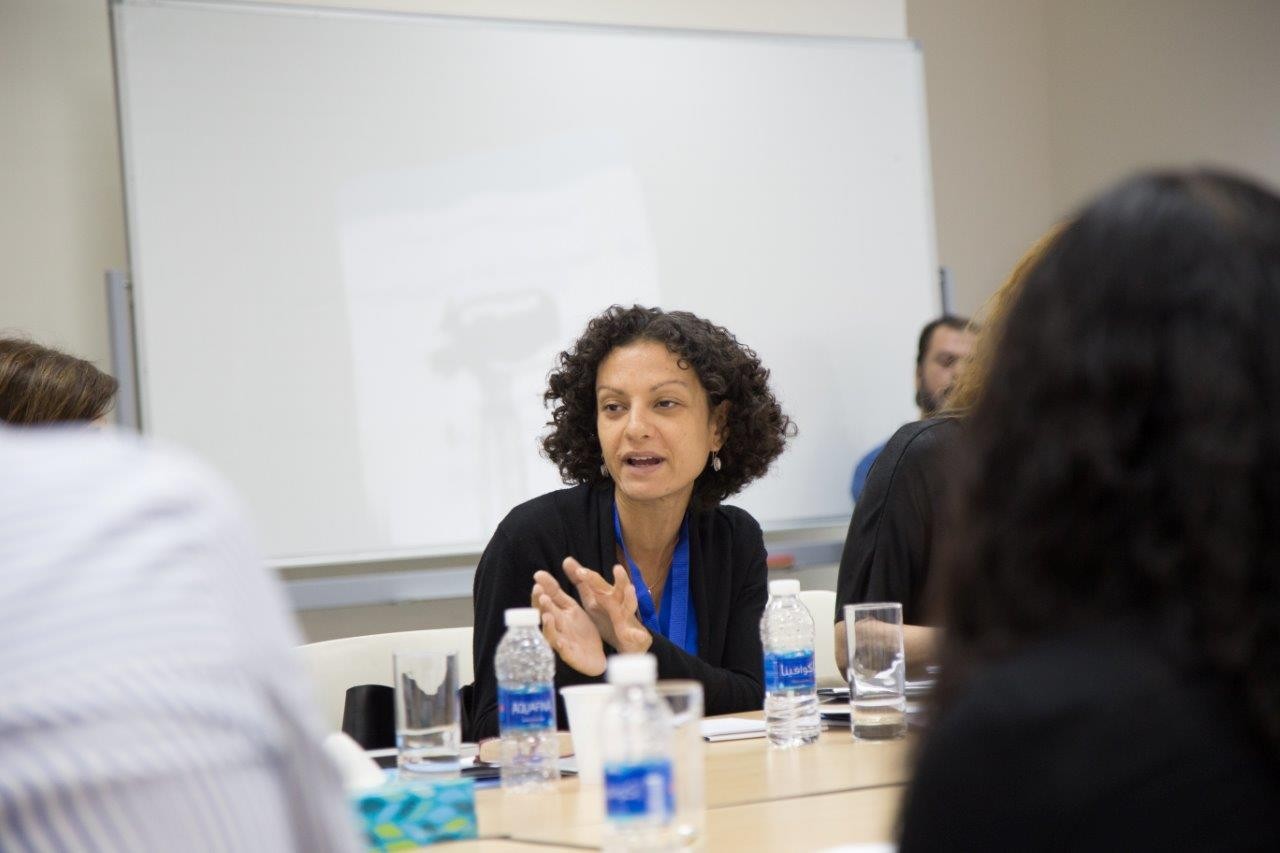 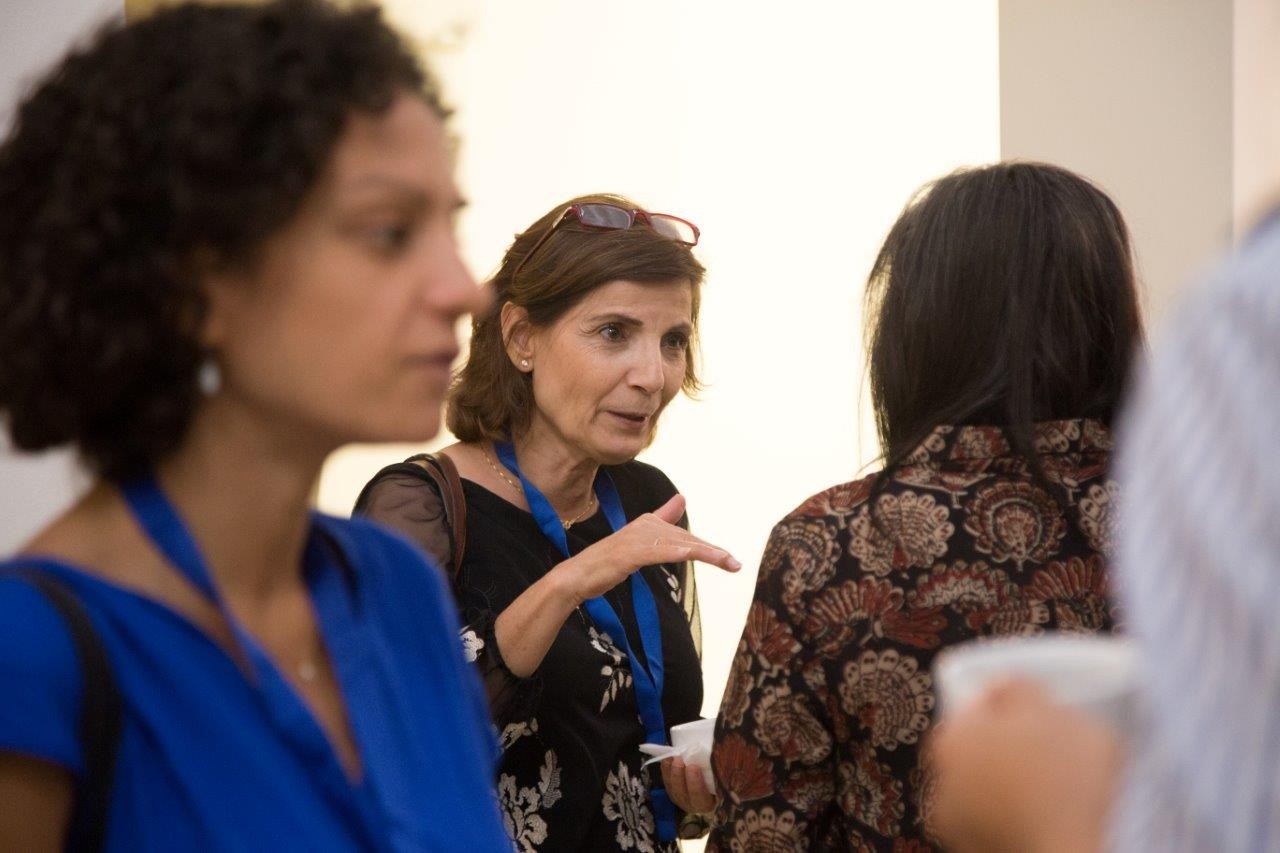 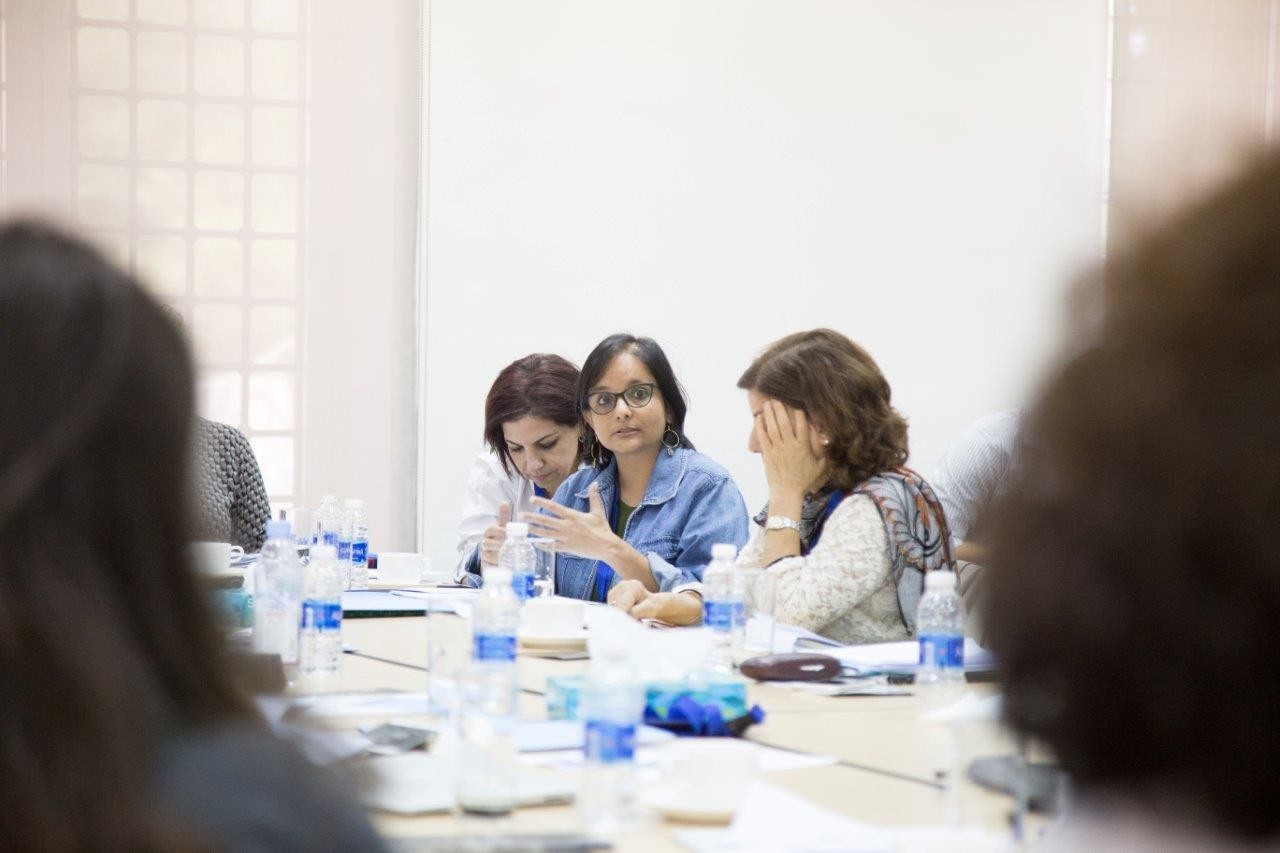 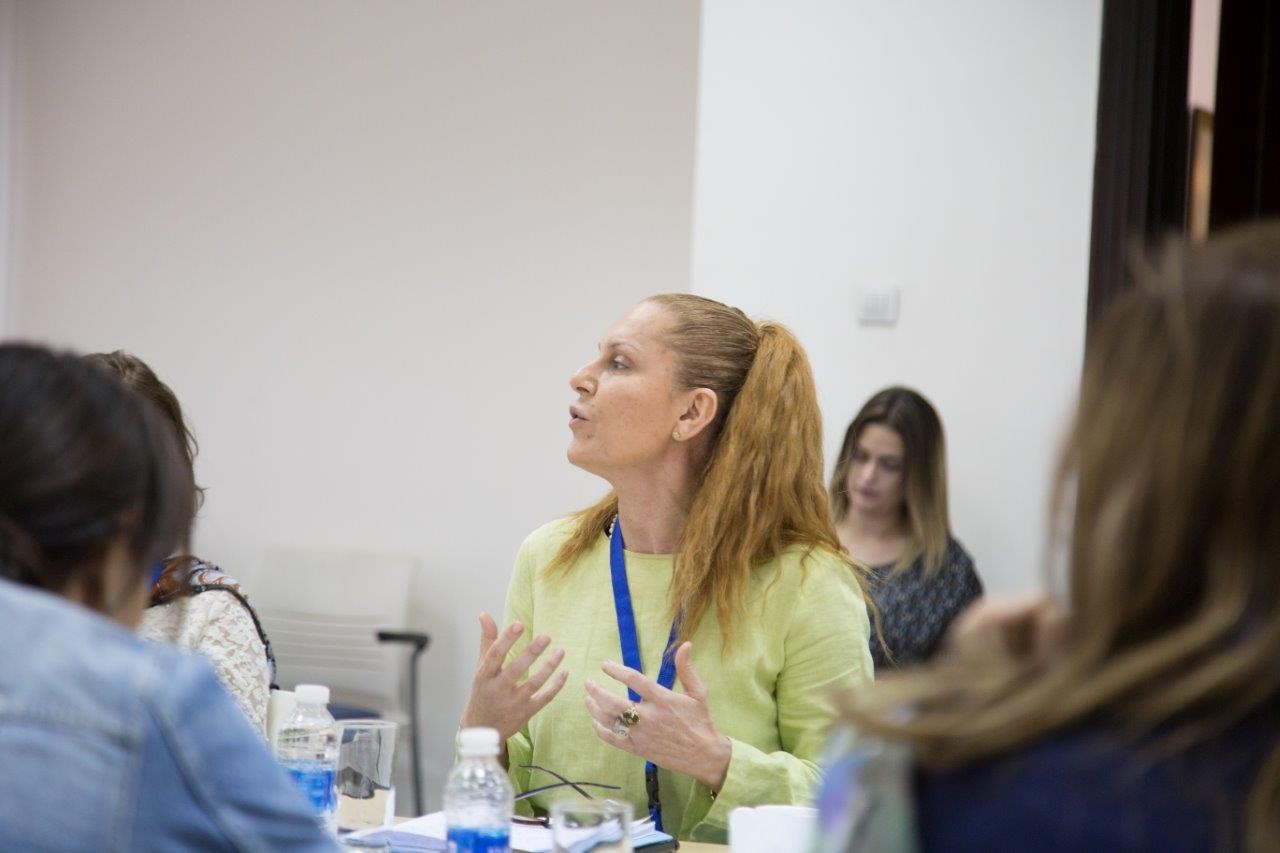