Led by Khaled Malas and taking place over the course of eight meetings from July 19 to August 14, a group of applicants viewed the encounter with Qusayr ’Amra as a singular lens into the continuities and distinctions associated with contemporary understandings of the first centuries of Islamicate space-making and visual culture. They closely examined the seemingly cacophonous painting cycle to further their understanding of art-making practices during that period. This seminar challenged the distinctions between the particularities of experiences present in Qusayr ’Amra and its possible meaning(s) within its broader cultural contexts as it is understood today.

The seminar was designed for those hoping to further develop their understanding of the art and architecture of early Islam. Participants met for two hour sessions held twice a week on Monday and Wednesday afternoons at the Sijal Institute for Arabic Language and Culture.

Situated eighty kilometers east of Amman, Qusayr ’Amra (‘the little palace of ’Amra’) is an Umayyad site located in the today desolate plateau of Wadi al-Butm.  The heart of the settlement, amazingly well preserved, is a stone bathhouse perhaps best known for the extensive frescoes that cover almost every surface of its interiors.

In Spring 2012, an inscription deciphered in the southern wall of the audience hall identified the Emir al-Walid b. Yazid as the building’s patron. A grandson of Abd al-Malik b. Marwan, the patron of the Dome of the Rock, al-Walid is mostly vilified in the surviving historical record as a decadent poet-prince. Al-Walid seems to have consistently preferred life outside the city for his perceived debauchery, and multiple Umayyad qusur, the so-called ‘desert palaces’, are associated with his patronage.

Khaled Malas is an architect from Damascus and a co-founder of the Sigil Collective. He is also a PhD candidate at the Institute of Fine Arts, New York University and is a member of various associations including the Arab Image Foundation, the Historians of Islamic Art Association, and the London Institute of ‘Pataphysics. 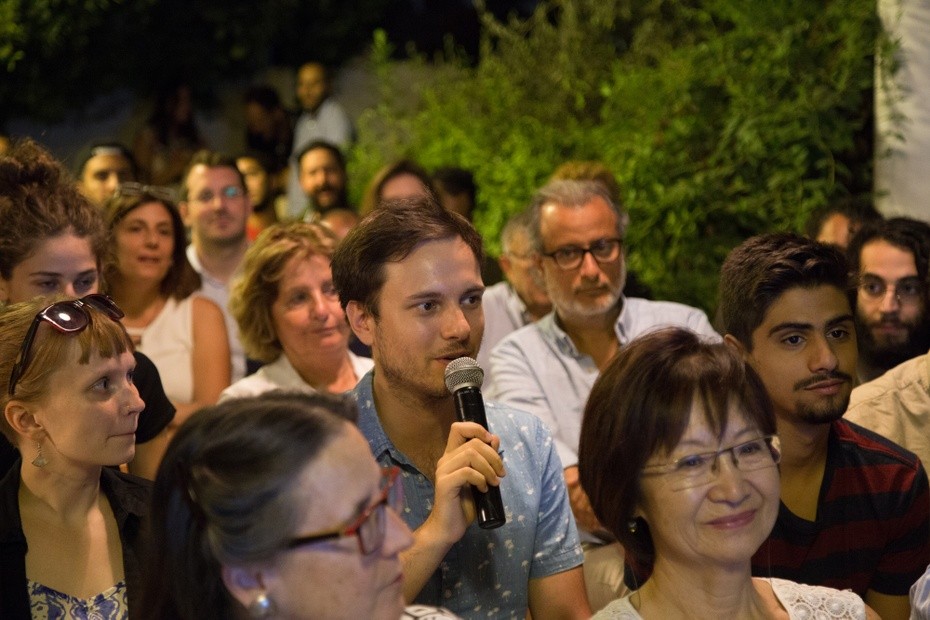 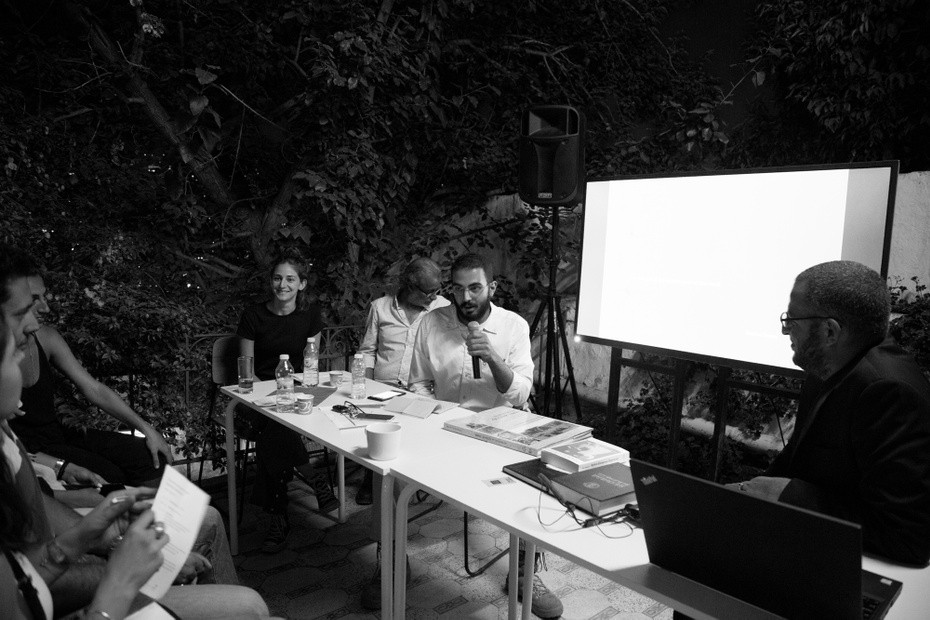 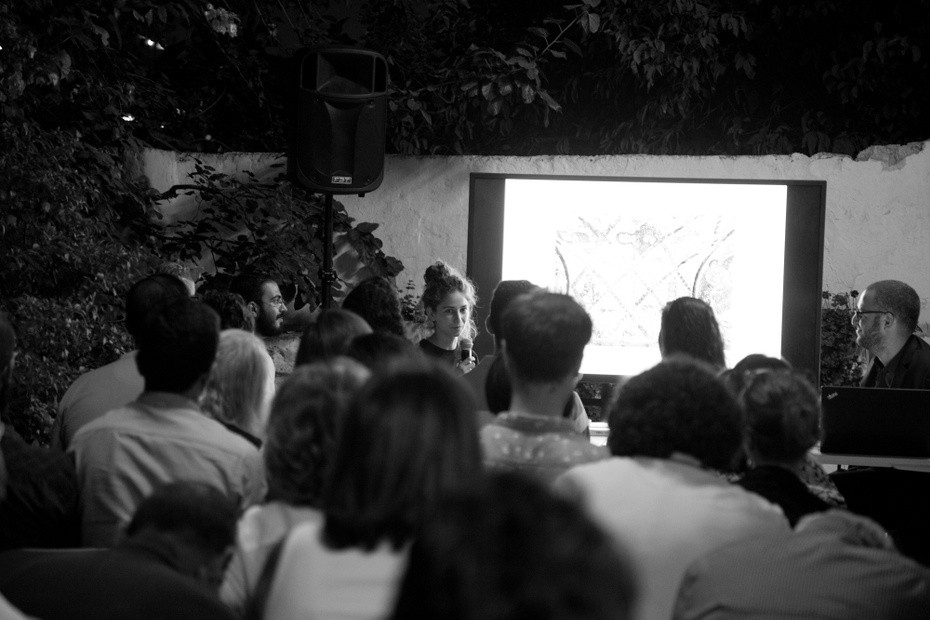 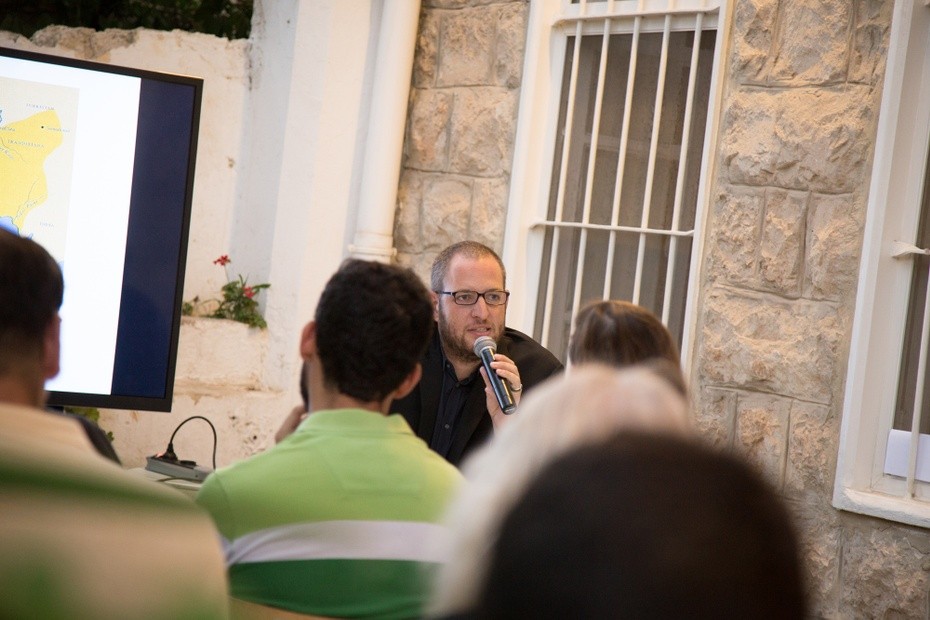 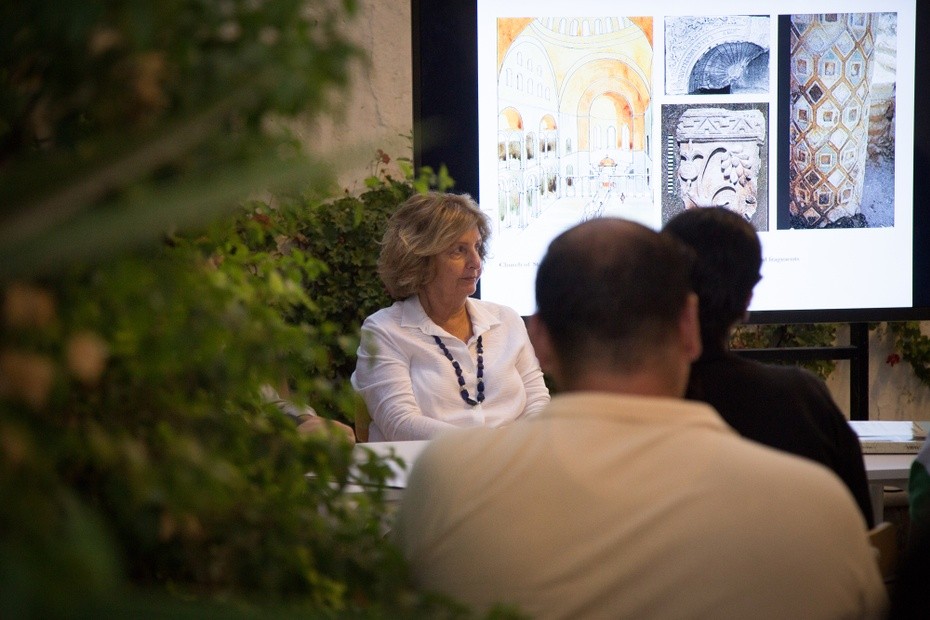 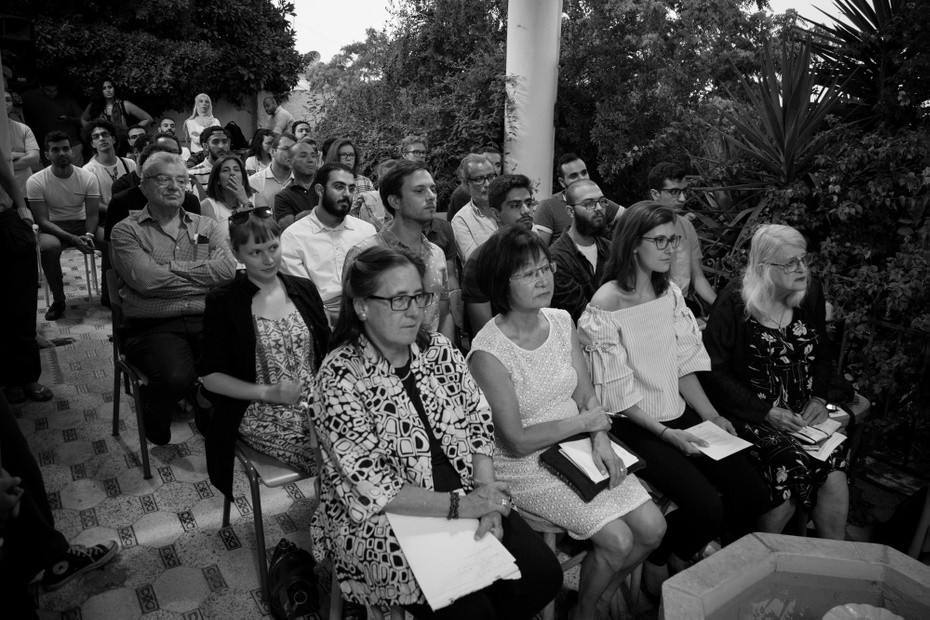 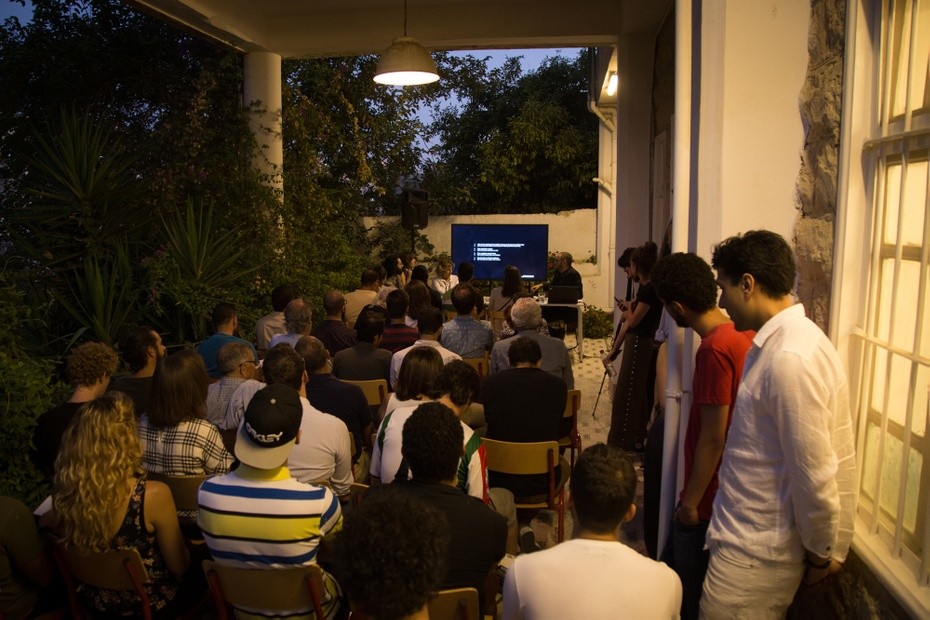