On July 18th, representatives from Human Resources Departments of several public sector entities in Brazil came together to debate strategies for human resources management in public institutions with Professor Barbara Nunberg (Columbia/ SIPA) and Antoine Lusao (Director of Staff and Management at State Institute of Environment - INEA). Held at Columbia Global Centers | Rio de Janeiro, the open lecture “Reflections on the Modernization of Human Resources Management in the Public Sector” brought up the bottlenecks Brazil’s public sector faces and the alternatives to address its challenges.

When it comes to Brazil’s public management on the present day, Nunberg’s perspective points to a negative scenario. She states the national sector is currently obsolete and dysfunctional in some strategic areas. The reasons behind it are the reckless budgetary management, a fragmented career system (with a problematic recruitment system for public jobs) and the lack of efficient policies for stimulating the public employee’s performance.  Nunberg, who worked with public administration reform at the World Bank, affirms that in Brazilian public sector the lack of honesty in many aspects seriously compromises the system’s probity. “I have interviewed many directors from federal ministries. They said they were not willing to rate their employees negatively, since the latter ones can become the former’s bosses one day and retaliate them because of a bad evaluation”, she explains.

Antoine Lusao analyzed the challenges faced by Rio de Janeiro public institutions. Lack of workforce planning, of accountability and appropriate incentives, adverse selection, corporatism, patronage and rigid career structures are critical obstacles for a better development of public sector’s human resources, he argues. Lusao, whose professional experience is related to the areas of education (at Rio de Janeiro Education Secretary - SEDUC) and environment (INEA), also presented the results from the human resources strategies from both institutions.

After implementing a “management restructuring”, SEDUC raised Rio’s public education to the fourth position in IDEB in 2014 (Basic Education Development Index). Diagnostic evaluation, ongoing formation, salary valorization and a new teaching model were some of the measures that led to such result. At INEA, actions like human resources reallocation and capacity building programs increased the staff productivity.

According to Nunberg, who also studied the Brazilian public management in human resources in education, reviewing the recruitment system for public jobs, developing a new strategy for adjusting the salaries and introducing a prospective management planning in a regular basis would be impactful reforms for the country. Nunberg also highlighted some emerging global trends in the workplace that Brazil needs to take into account when considering transformations in human resources management, such as less full-time jobs (more people willing to work on temporary basis) and data analysis for improving human resources.

Referring to Lousao’s contributions on the human resource management reforms in environment and education, José Moulin Netto, President of Fundação João Goulart, closed the discussion analysing the new “philosophy” for the public sector: “There has never been a great demand from the public sector to its human resources development. But the pressure is getting bigger, since society pays taxes and want to see the public institutions productivity. Servers are now looking for coaching and capacity building in order to improve their performance. Sometimes affording it by their own money”. 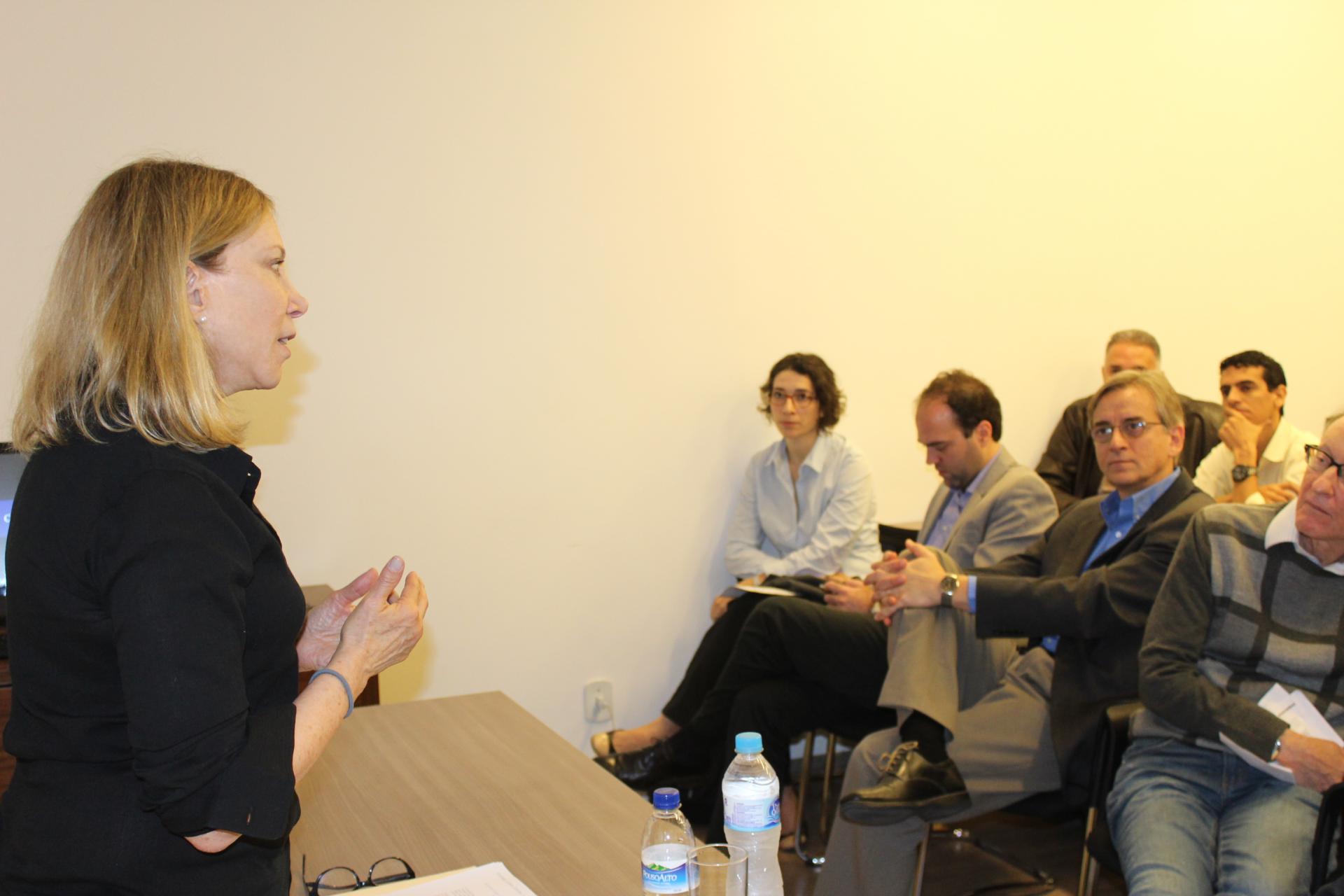 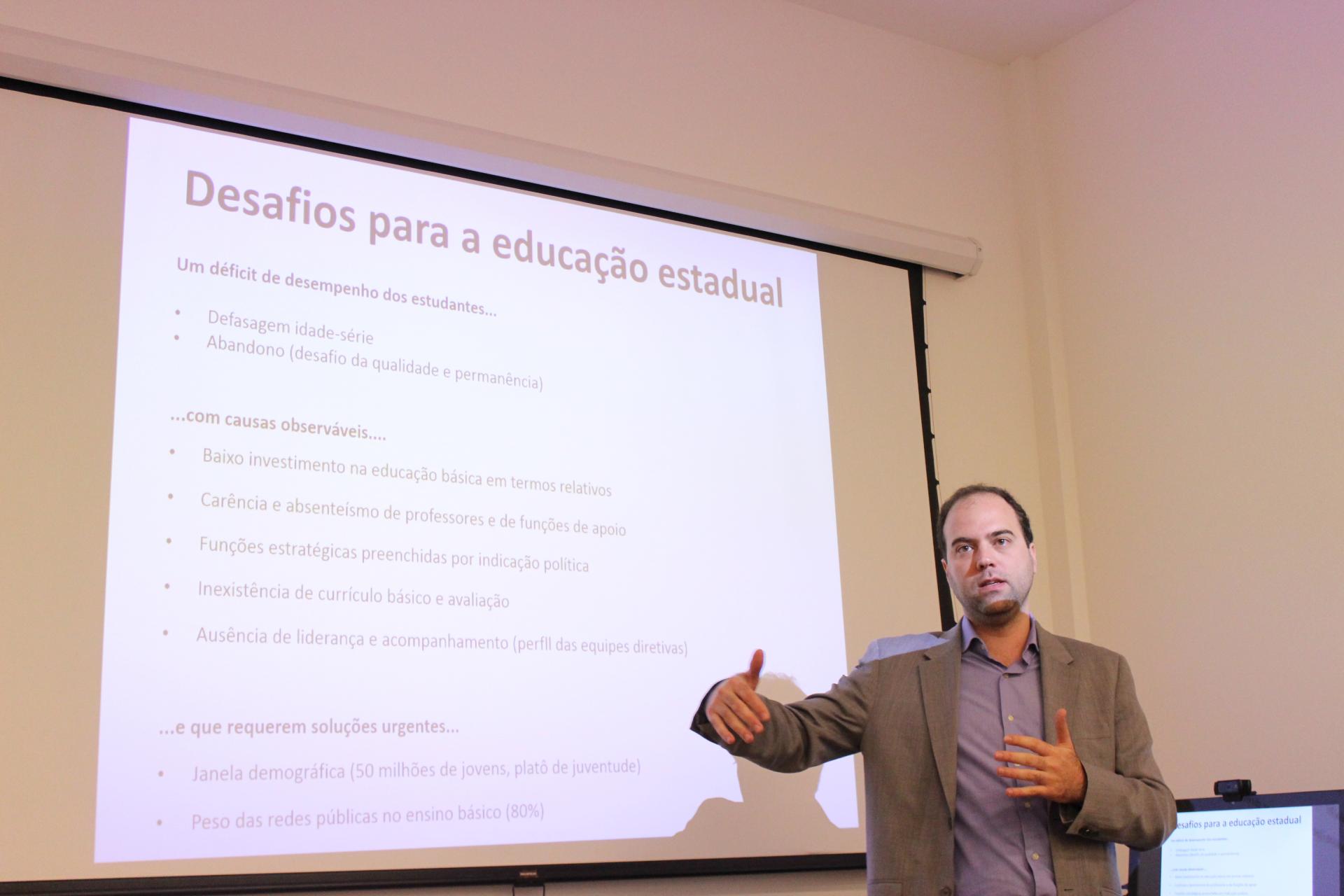