In 2017, wildfires devastated large sections of Chile, the Western US as well as many other areas in Europe, North America, South America, Eastern Russia, Australia and New Zealand. Then, in 2018, Southern Europe (e.g. Greece) and Western US were extensively damaged by wildfires. In these years and those that have preceded them, tens of millions of hectares have burned, thousands of people have either died directly or prematurely due to secondary health effects, and tens of thousands of people have been displaced.  The ecological, economic, and human costs of these wildfires, which show no sign of abating in either hemisphere, are almost incalculable.

Fire has also become one of the leading agents of deforestation in tropical and temperate latitudes. The worst five years of US wildfires have occurred in the past decade and the same is true in Chile. These fires not only threaten human habitation, they are threatening the very existence of primary forests and other native woodland habitats in Chile, the US and the rest of the world, endangering the biodiversity they host, and releasing gigatons of CO2 into the atmosphere.

It is no coincidence that the explosion of wildfires in Chile and worldwide have coincided with human caused climate change, associated changes in rainfall patterns, and ever-expanding drought cycles. Given the trajectory of these climate-related drivers, we should expect wildfires to continue to be a major cause of deforestation, source of atmospheric carbon, and disrupter of the health and well-being of human communities worldwide. Adaptations to these circumstances in order to prevent widespread wildfires must be taken. The Chile Wildfire Project is aimed at doing just that: developing an innovative, natural and social science based approach to create and sustainably finance effective wildfire prevention.

To do this, Don Melnick (PI) director of the Center for Environment, Economy, and Society at Columbia University (CU), and Cristián Bonacic (Co-PI) from Universidad Católica (UC), launched a multidisciplinary natural science and social science research effort to examine the Causes, Consequences, and Prevention of Wildfires in Chile.

This project has been supported by grants from the Columbia University President’s Global Innovation Fund and the government of Chile. It has involved a multi-national team of researchers from Columbia (Don Melnick, Kevin Griffin, and Duncan Menge), Universidad Católica (Cristián Bonacic, Tomás Ibarra, and Rodrigo Arriagada), University of Maryland (Mark Cochrane), and University of British Columbia (Kathy Martin). Students from Universidad Católica (José Infante and Fernando Novoa) and Columbia (Emily Jager and Stephanie Schmiege) have also been part of the research team.

Several national protected areas, Tolhuaca National Park, Malleco National Reserve, and China Muerta National Reserve, in the Araucanía region of Southern Chile were chosen as research sites for the project. The project has three phases, (1) examining the ecological consequences of wildfires in Chilean temperate forests from the soils to the canopy of trees, (2) determining the biophysical and socioeconomic causes of wildfires in Chile, and (3) integrating the results of phases 1 and 2 into the implementation of The Rainforest StandardTM as a science-based financial mechanism to incentivize the prevention of wildfires in the future.

Year 1 of the project was aimed at designing a sampling strategy in forests that were never burned, burned once (in 2002 or 2015), and burned more than once (2002 and 2015), as well as consolidating already collected data on the general ecology of the forests and the use of trees by endemic cavity nesting birds.

Year 2 has been focused on collecting data on soil chemistry, plant physiology, plant-atmospheric interactions, wildfire impacts on forest structure (May 2018), and reptile and small mammal communities (December 2018 and January 2019) in each of the forest types described above.

As of February 2019, the emphasis is on the integration of the data collected to assess the degree to which single burns and multiple burns affect the ecosystem and community ecology of Chile’s temperate rainforests, as compared to forests that have not burned in this century, and the ability of burned forests to regenerate. In addition, planning for Phase 2 implementation will begin with the goal of completing as much of Phase 2 data collection as possible by the end of the second grant year (May 2019).

Year 3 will emphasis on completing Phase 2 data collection and analysis, and the integration of the results of Phases 1 and 2 into the planning for the implementation of a wildfire version of The Rainforest Standard. Additional funds are now being sought to fully implement Phases 2 and 3.

At the completion of the project, the team hopes to gain a full understanding of the causes and consequences of 21st century wildfires in Chile’s temperate rainforests, develop a fully implementable wildfire version of The Rainforest Standard, and apply that version to the Araucanía region of southern Chile. The aim is to make the wildfire version of the Rainforest Standard available to those practitioners facing similarly serious wildfire threats in other parts of Chile and other temperate forest regions globally (e.g. US, Canada, and Europe). 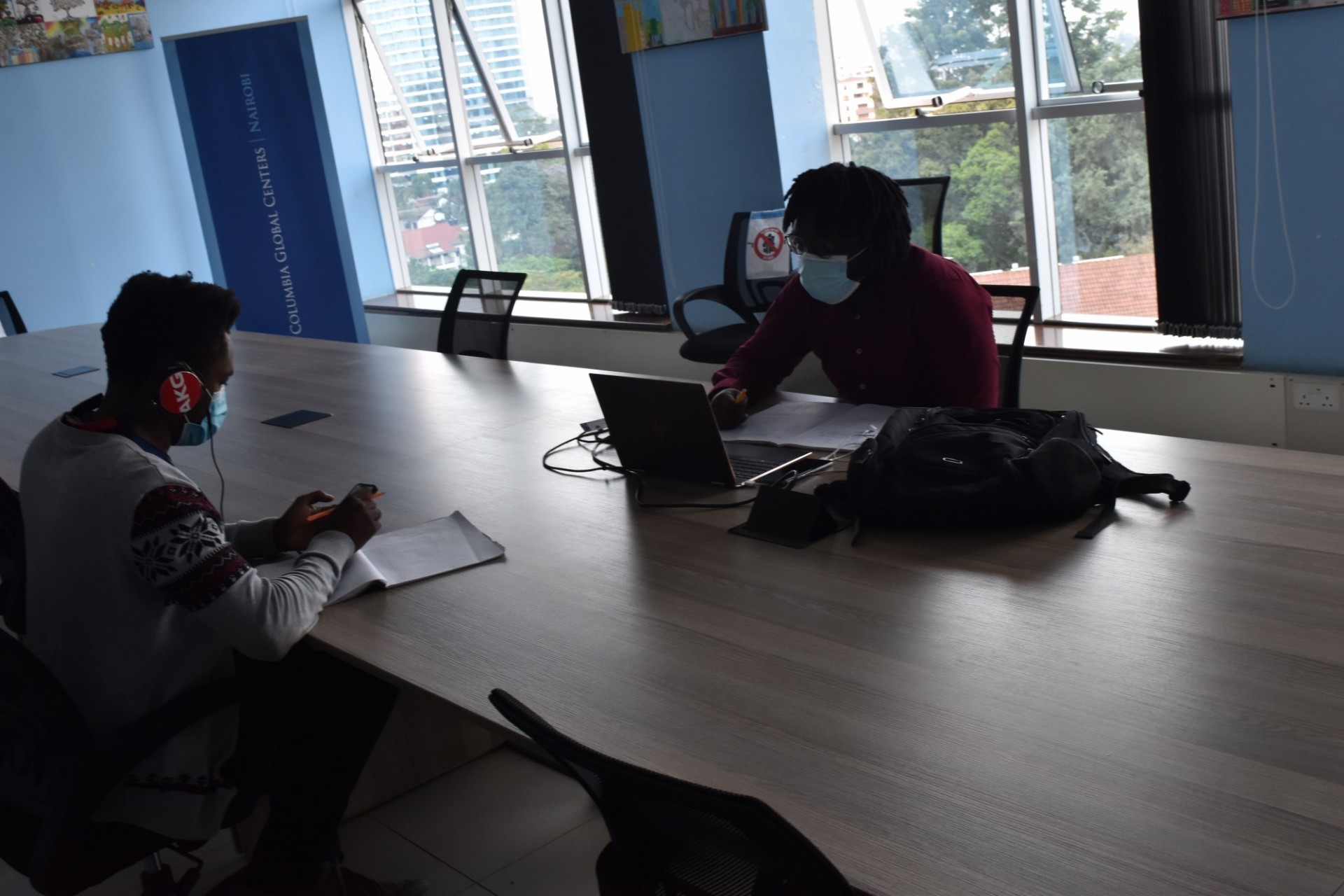 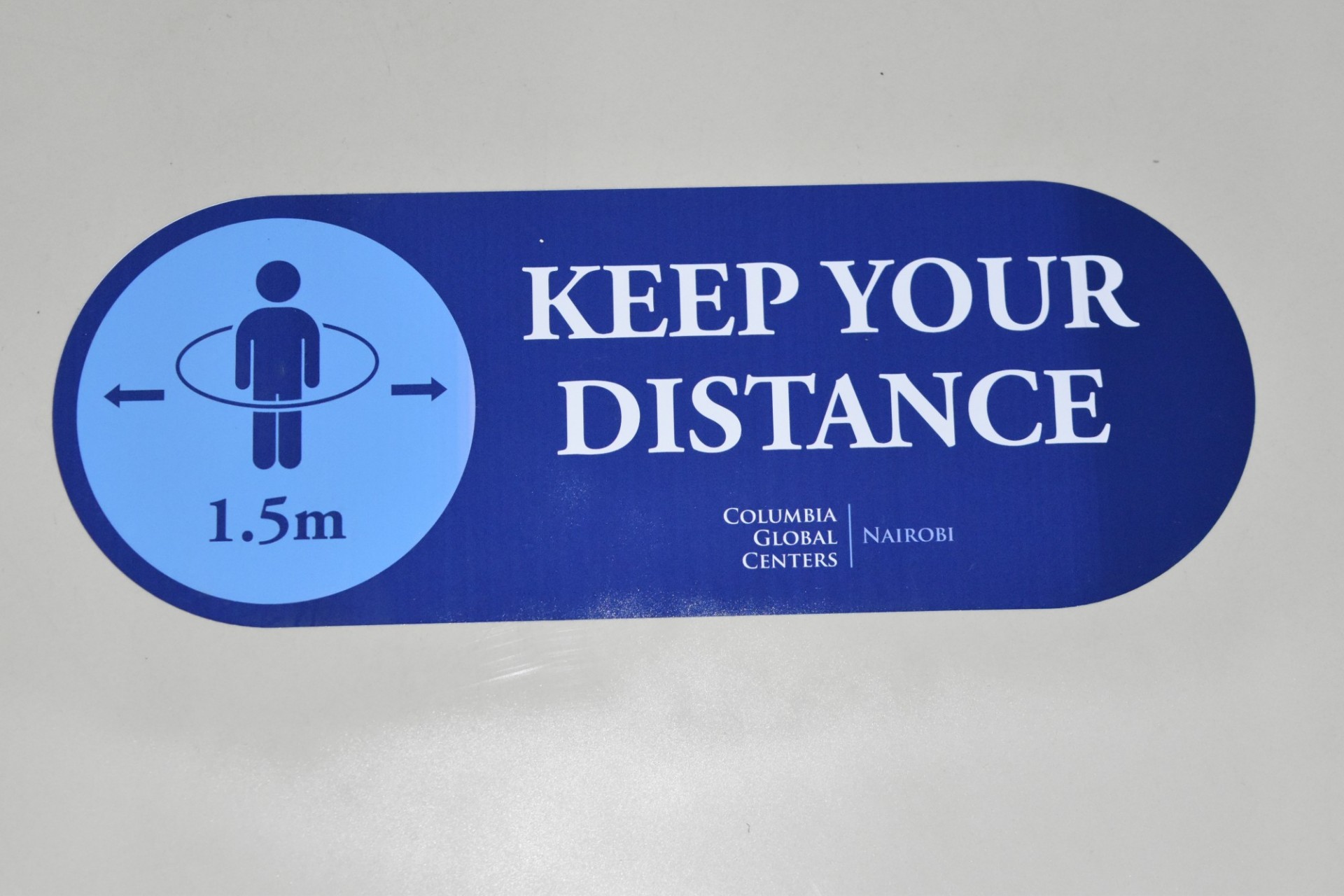 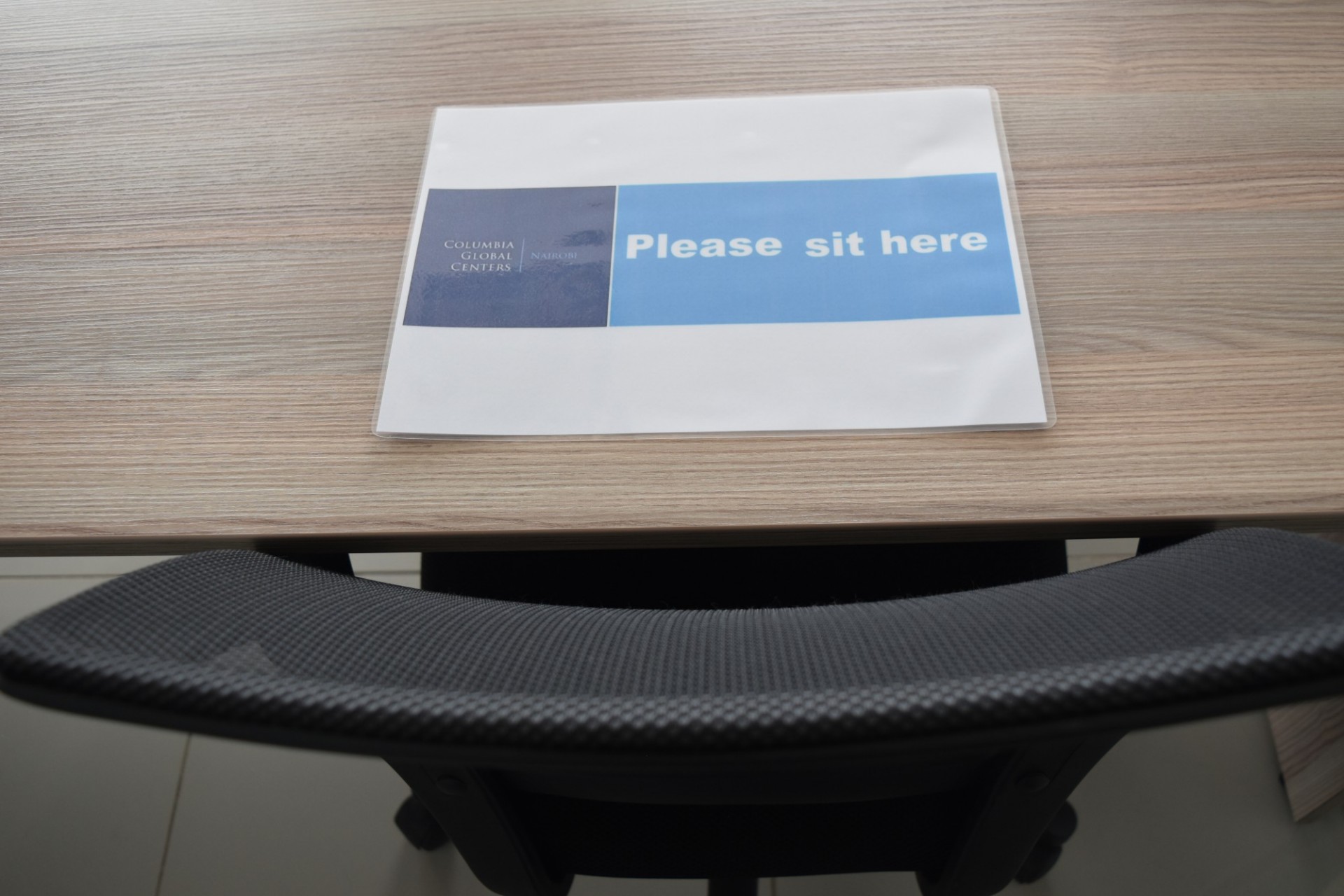 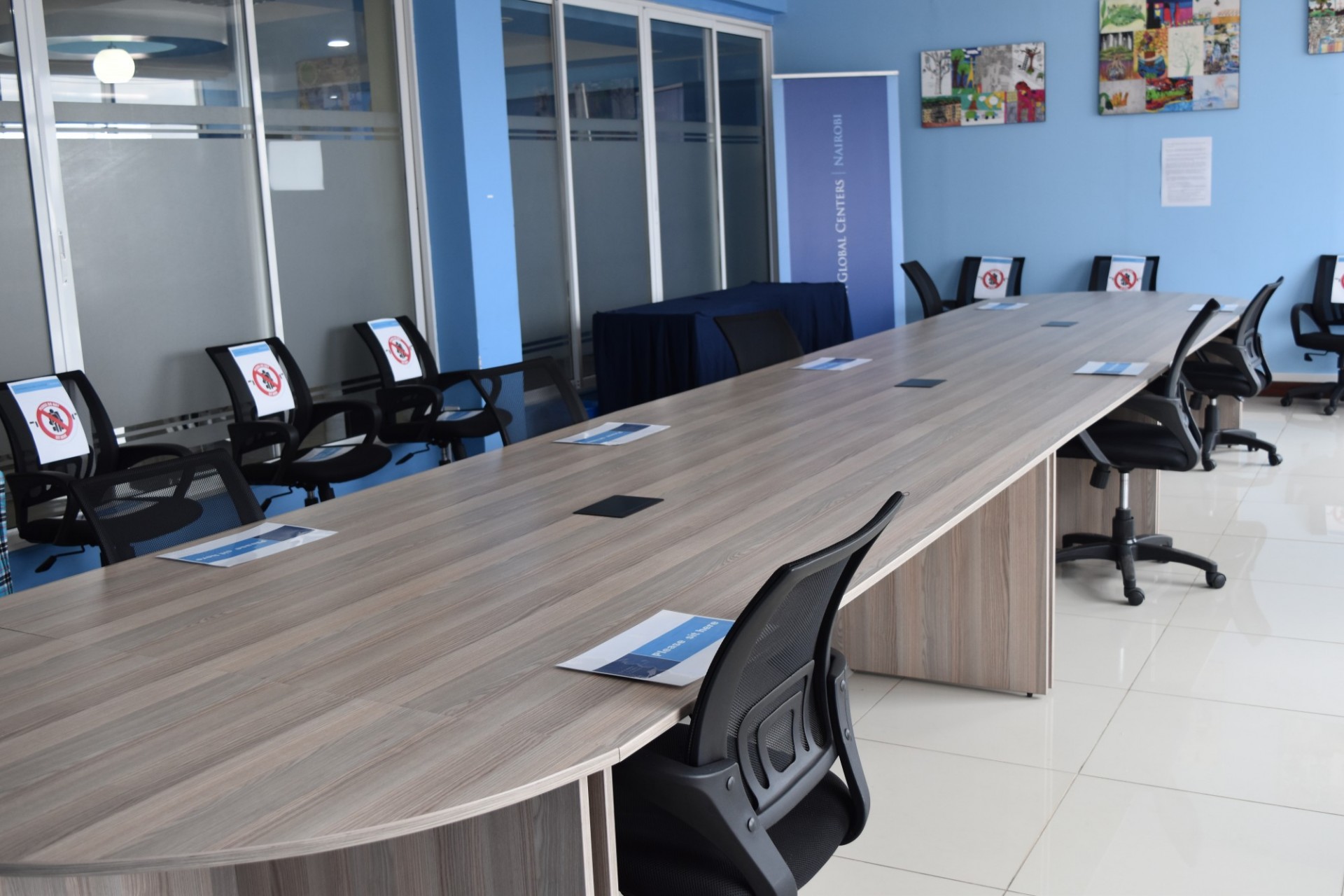 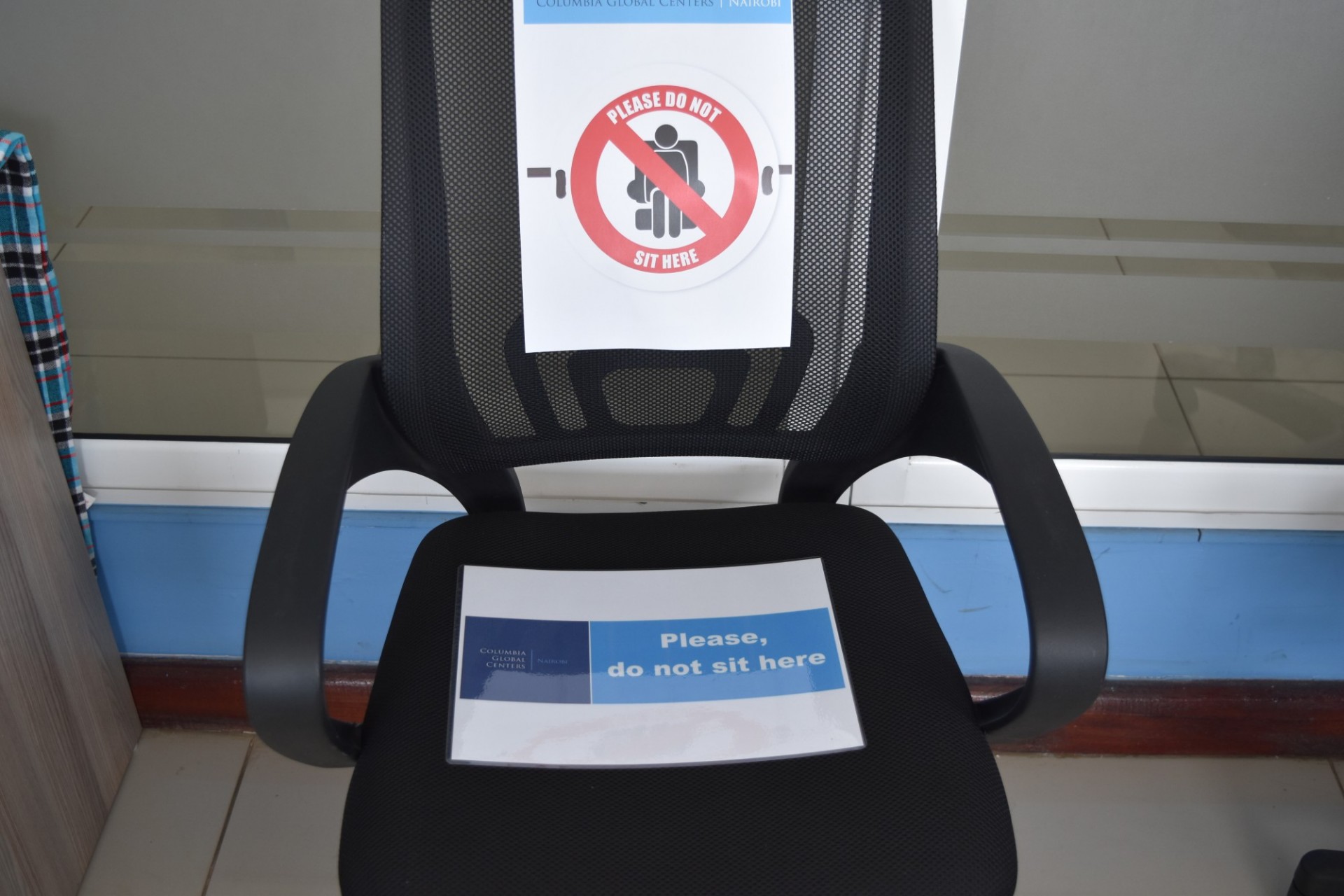 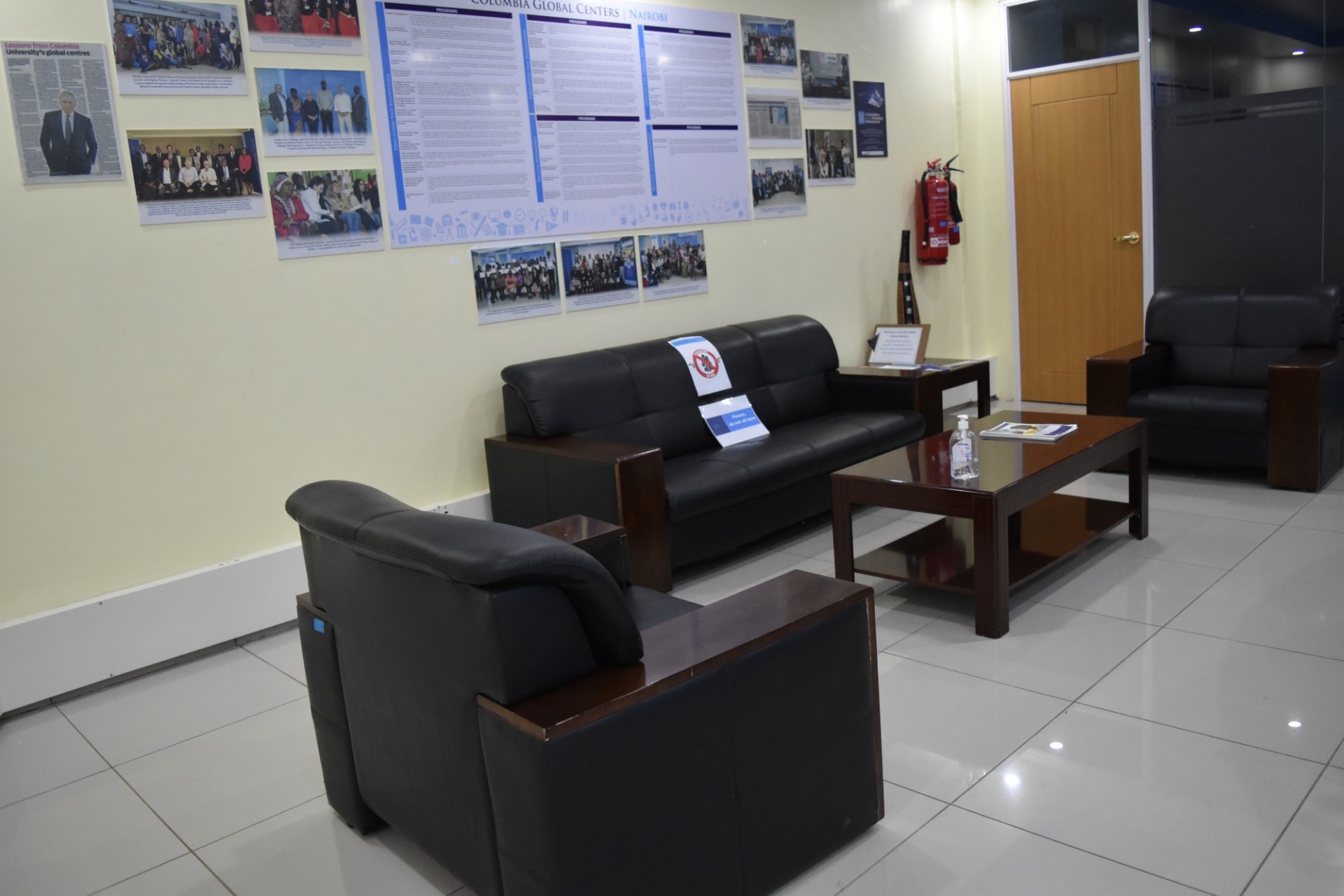 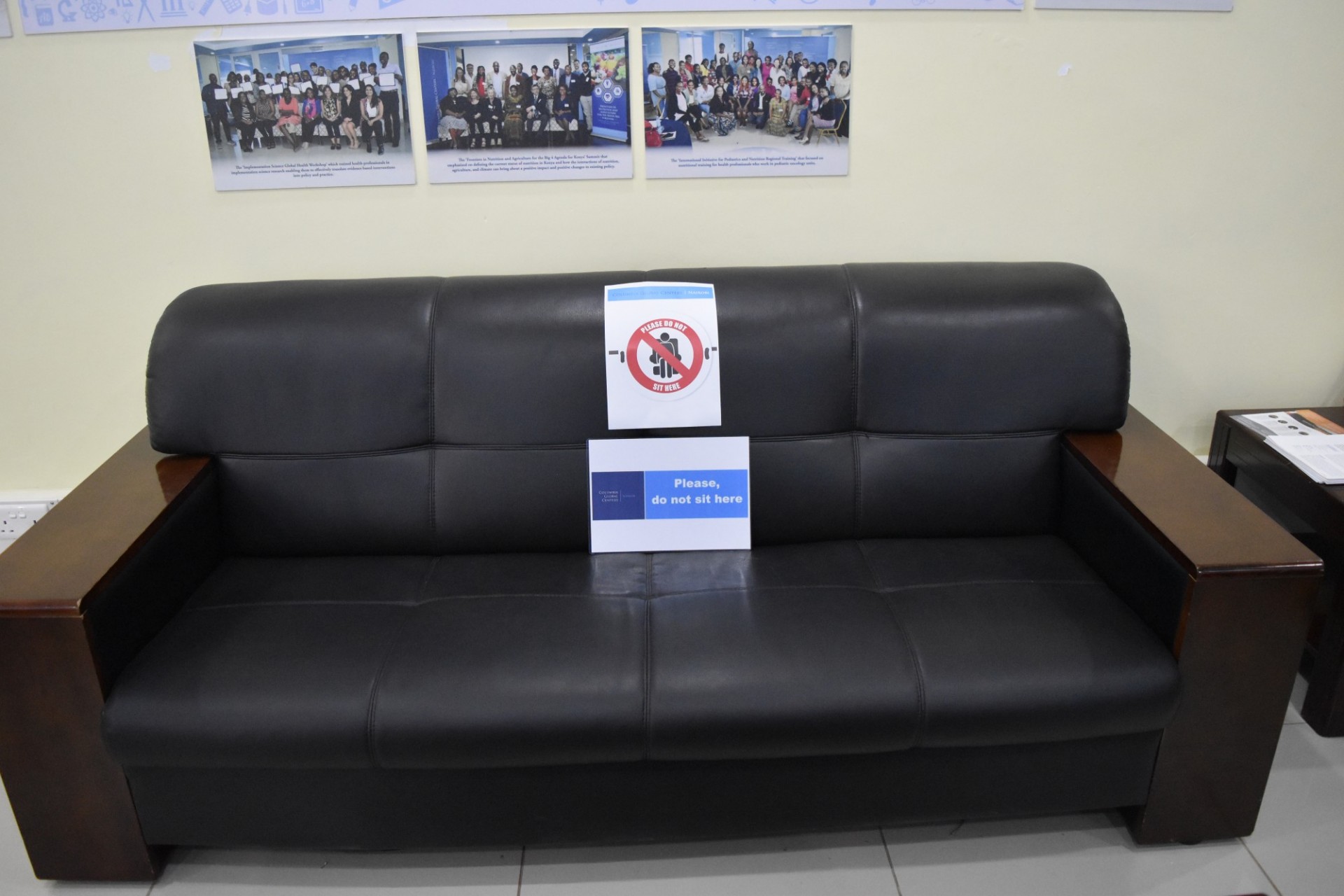