With an enormous amount of consumer data, how can we use these data to discover new knowledge, to interpret the world, to make decisions, and even to predict the future?

Professor Wing joined Columbia University in 2017. Formerly, a corporate vice president with Microsoft Research, where she oversaw a global network of research labs; the head of the computer science department at Carnegie Mellon; and the assistant director for computer and information science and engineering at the National Science Foundation, Professor Wing is an acknowledged leader in computer science.

In her speech, Professor Wing briefly presented the Data Science Institute of Columbia University and revealed part of the admission data of the Institute with a vivid visualization. Besides, a number of novel applications with the advantage of data science were introduced. Professor Wing believes that more challenging issues concerned with human development will be assisted, through wider acknowledgement and greater advancement of data science.

The total of attendees on the spot reached 65, and more than 99,000 people watched the event online. 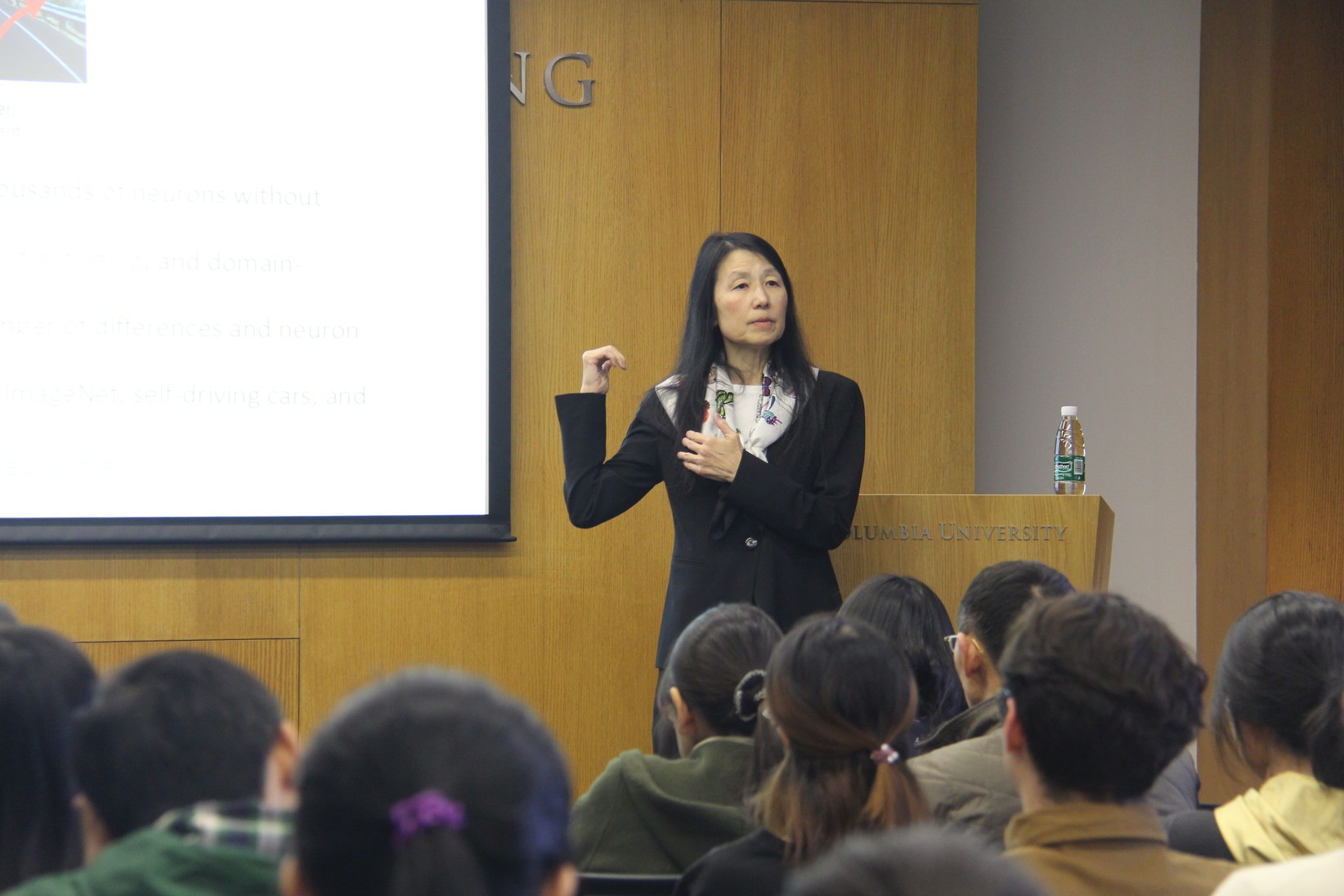 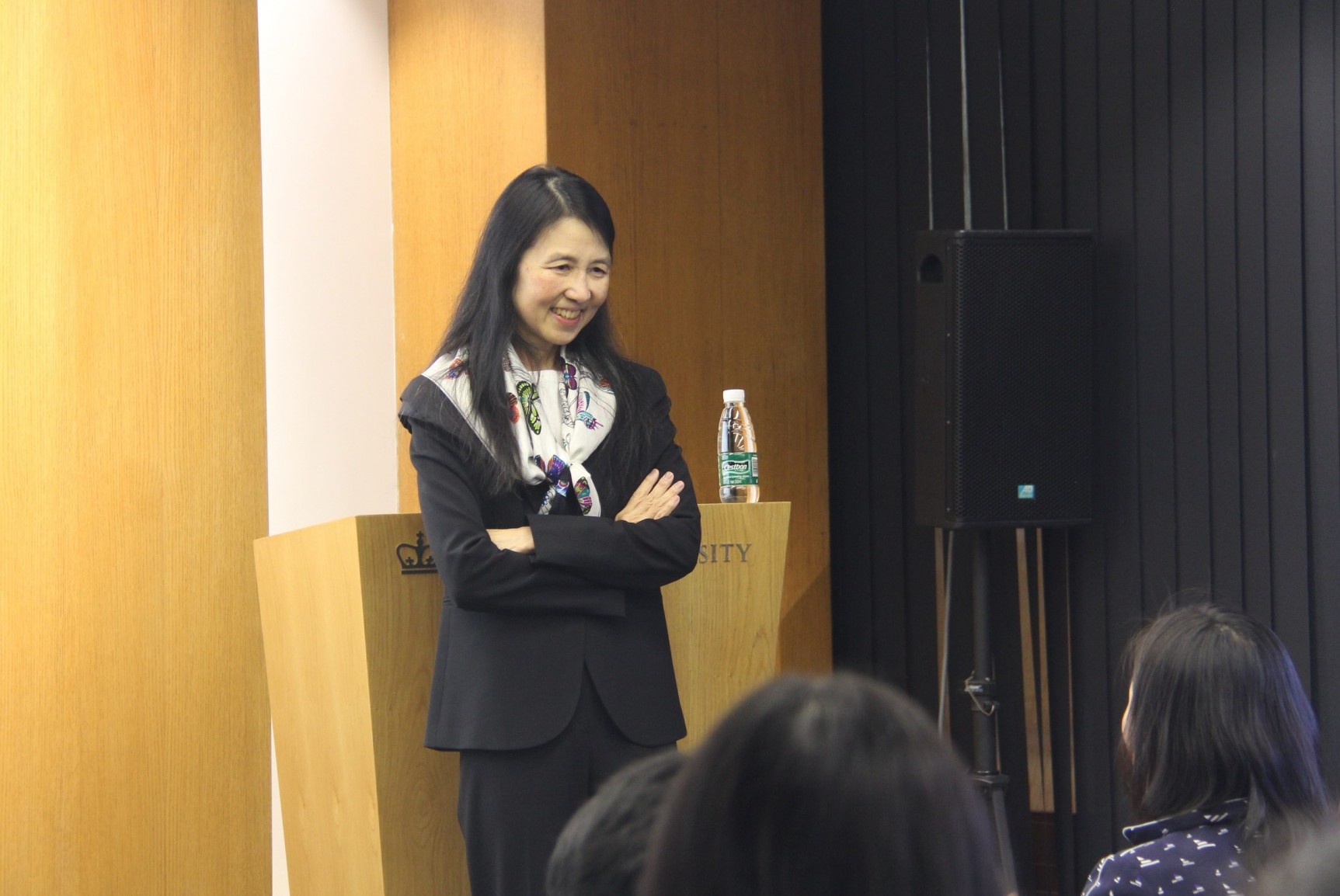 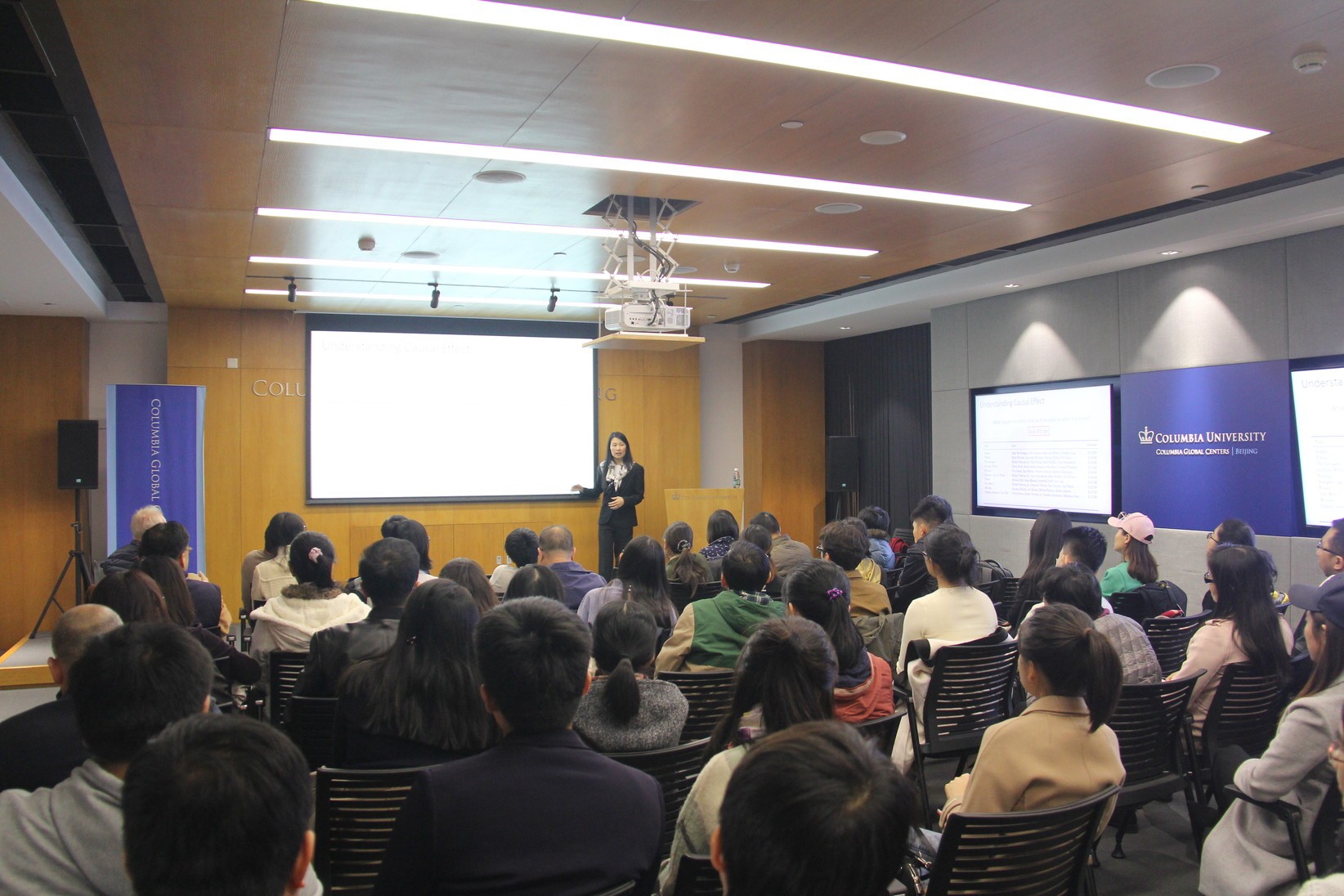