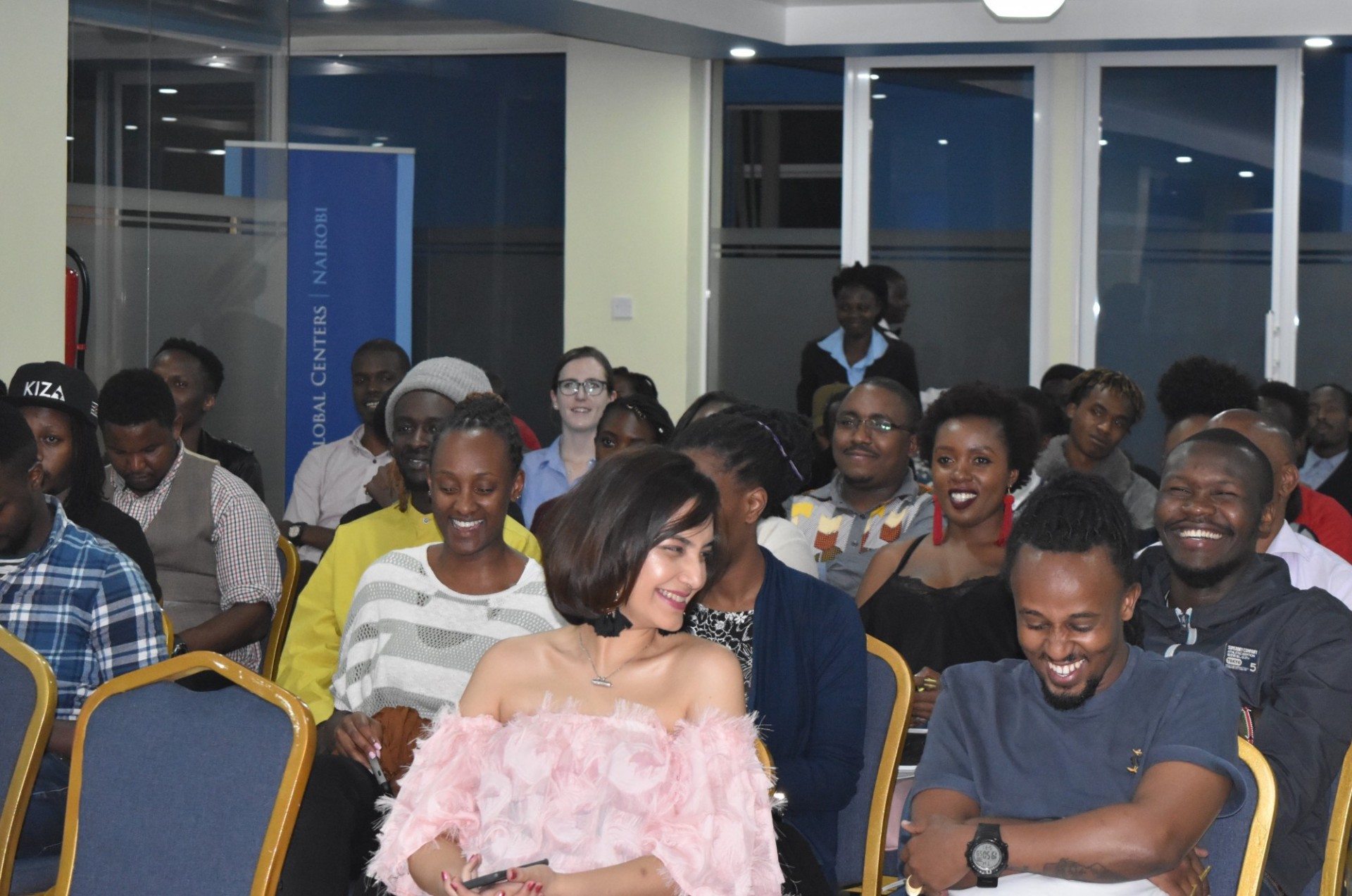 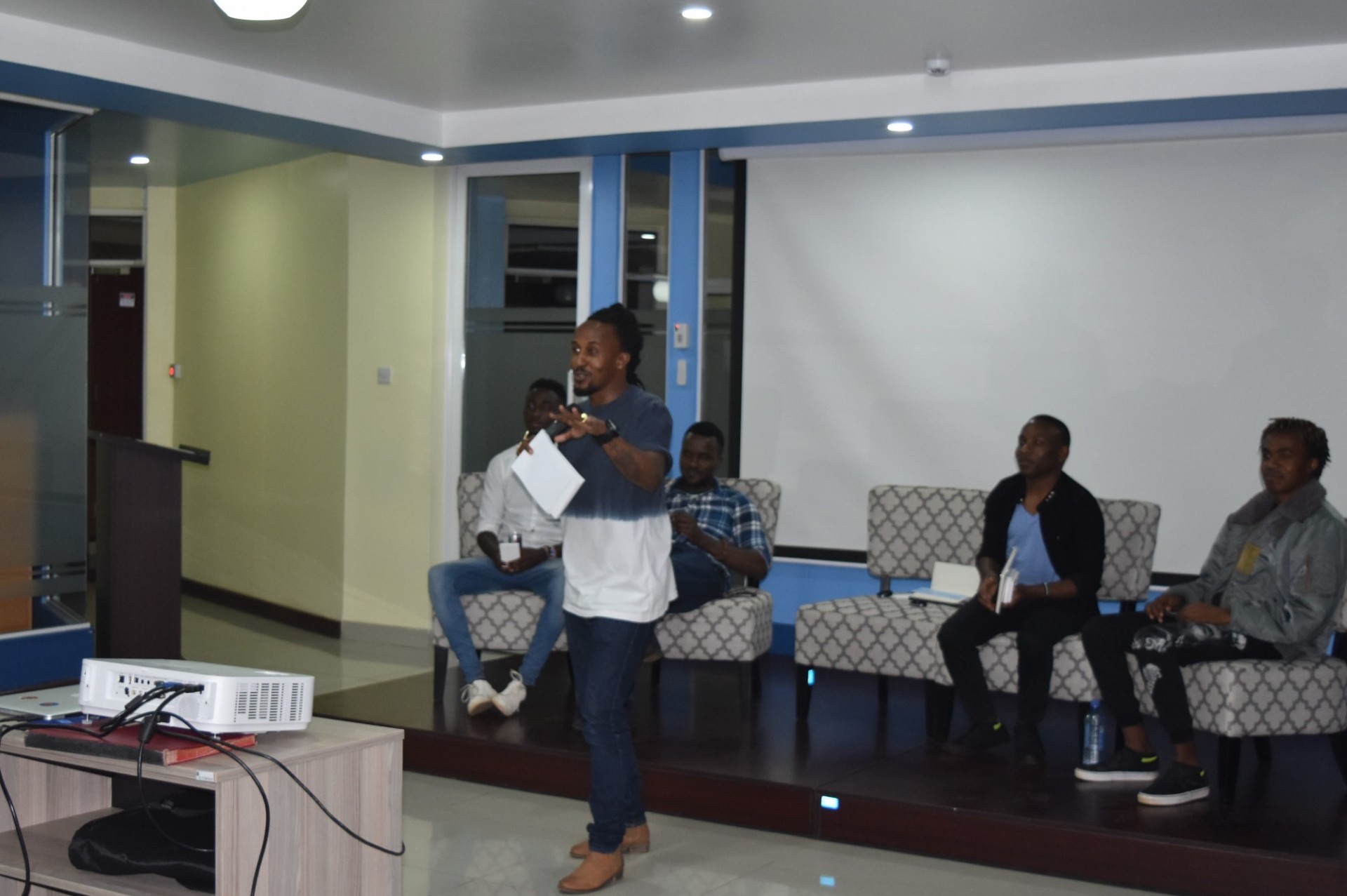 Book Talk & Discussion: Katharina Pistor's 'The Code of Capital: How the Law Creates Wealth and Inequality'

During the week of November 2-6, 2020, CGC | Mumbai organized the Columbia Graduate Schools Fair virtually, featuring six Columbia Schools and Departments to give prospective international students from India the opportunity to learn more about Columbia's distinct academic, social and cultural learning environment in the heart of New York City.

To create a mentorship forum for Columbia University students in India during the pandemic, CGC | Mumbai launched a webinar series featuring  leading alumni from diverse fields. The inaugural program featured Jasmine Shah, an alumnus of Columbia SIPA, as he reflected on his professional journey in the fields of environment and public governance.