Snapshot: behind the Flourishing of Chinese Private Museums

On August 26th, Columbia Global Centers | Beijing invited Columbia University Columbia College student, Shaun Wang, to conduct a special talk on his independent project. For the past three years, Shaun has conducted independent interviews with more than 40 Chinese private art museums, art centers, and art foundation; 54 art museum founders, directors, and CEOs. The project questions the operations, value, meaning, motivation and many other issues within these art institutions, and Shaun's second book, Snapshot: Independent, Investigative Interviews on Chinese Contemporary "Private Museums," came into being. In the meantime, Yin Jinan, Dean of the Humanities Institute of China Central Academy of Fine Arts; Colin Siyuan Chinnery, an artist and curator; Nan Nan, Deputy Chairmen of the New Century Art Foundation; and Li Feng, Director of MinSheng Bank Art Organization were invited to an open discussion on the development of contemporary art museums in China, exploring the reasons behind the rise of private art museums and their potential future problems.

"My intent, for this volume, is to create an archival record that would be available to future directors, historians, and the wider public. The title of this new volume recognizes its possible shortcomings when investigating these museums: creating conclusions. Thus, rather than presenting an enduring statement on a period, I intended to seize a realistic image of an instant without excessive attention to perfection and outcome," said Shaun, talking about his new book, Snapshot: Independent, Investigative Interviews on Chinese Contemporary "Private Museums."

Shaun also revealed that "with the volume's bilingual nature, the compilation, in my hopes, will become a record for China's 'museumfication' frenzy and a window for the western world to look into China. These institutions will endure the changing tides of the art world and serve as compelling platforms or examples for the future international generation.”

This event attracted nearly 170 audiences, and more than 70,000 people watched live through iFeng live-streaming. Please check the video below to review the event. 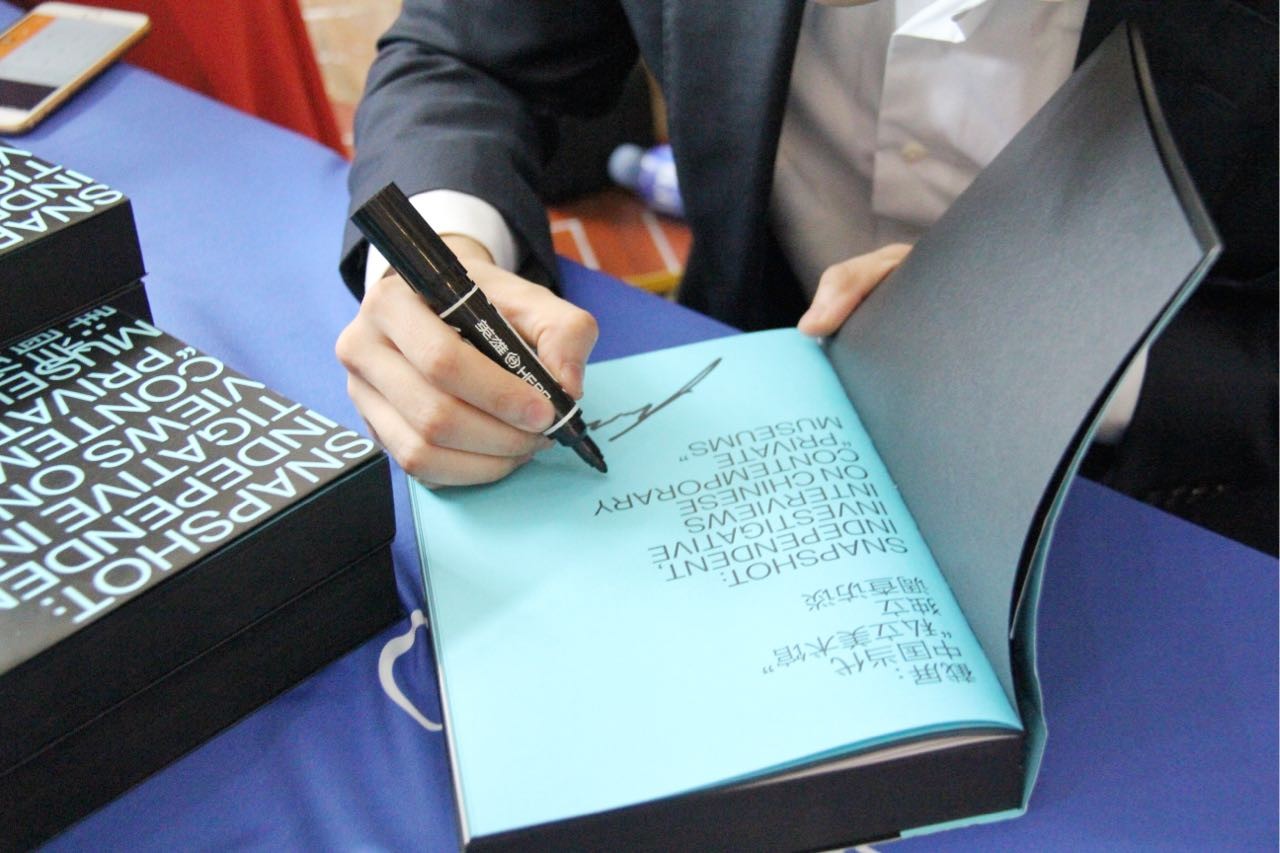 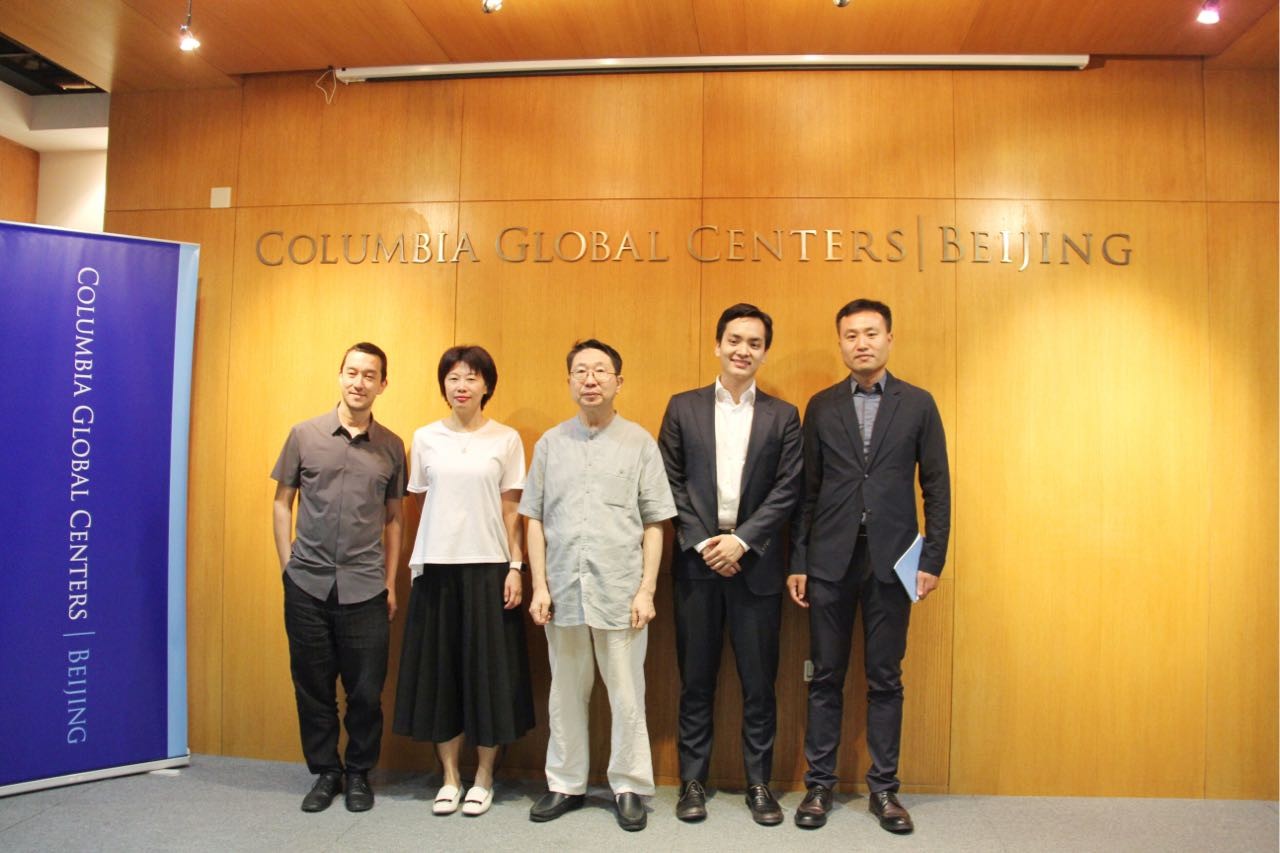 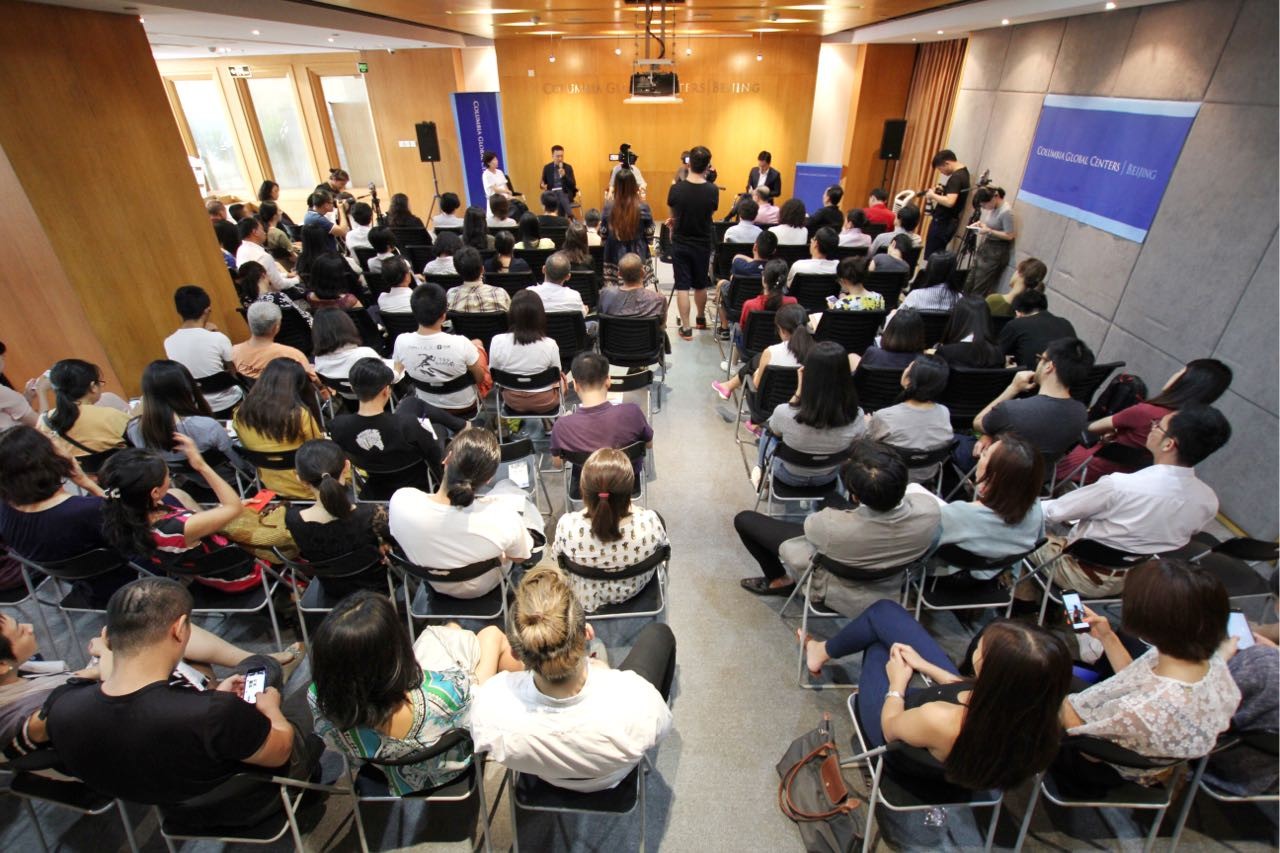 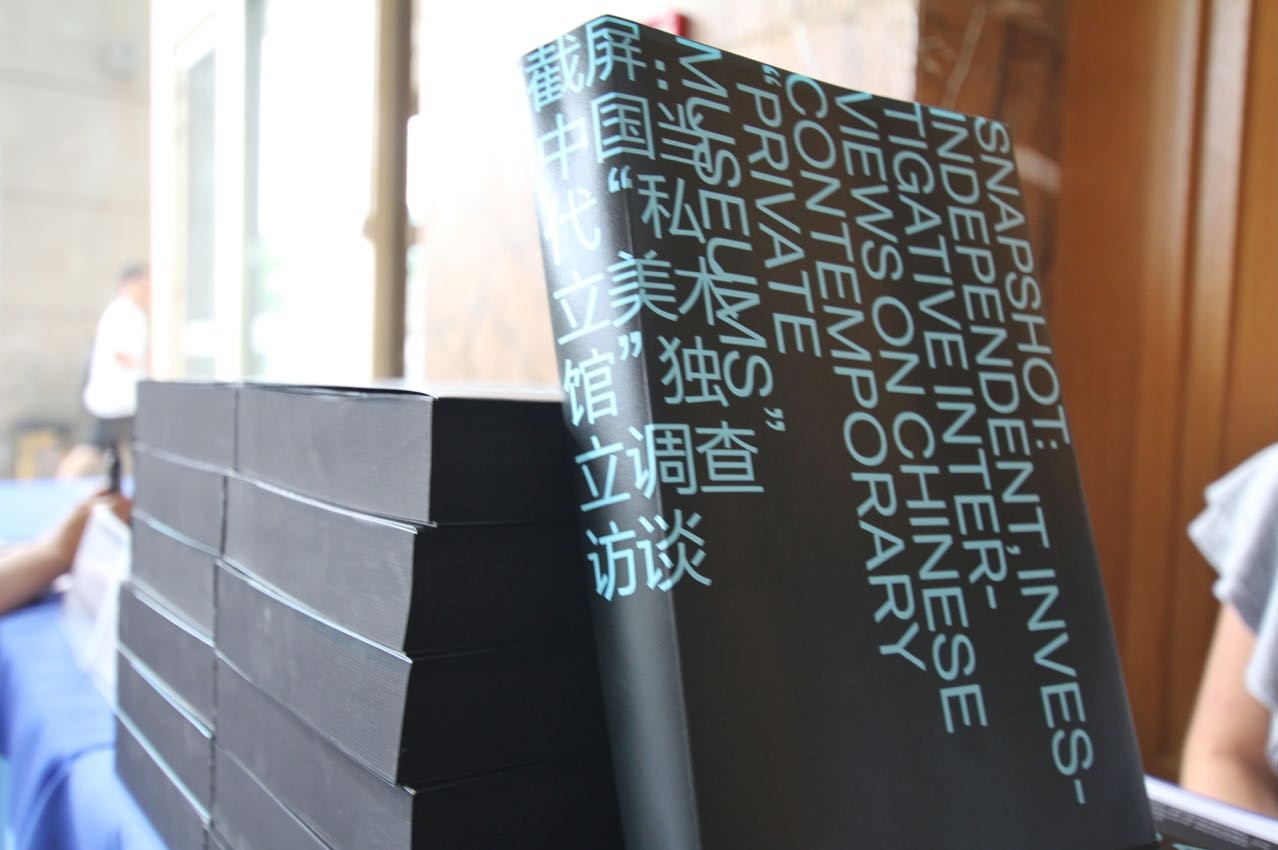 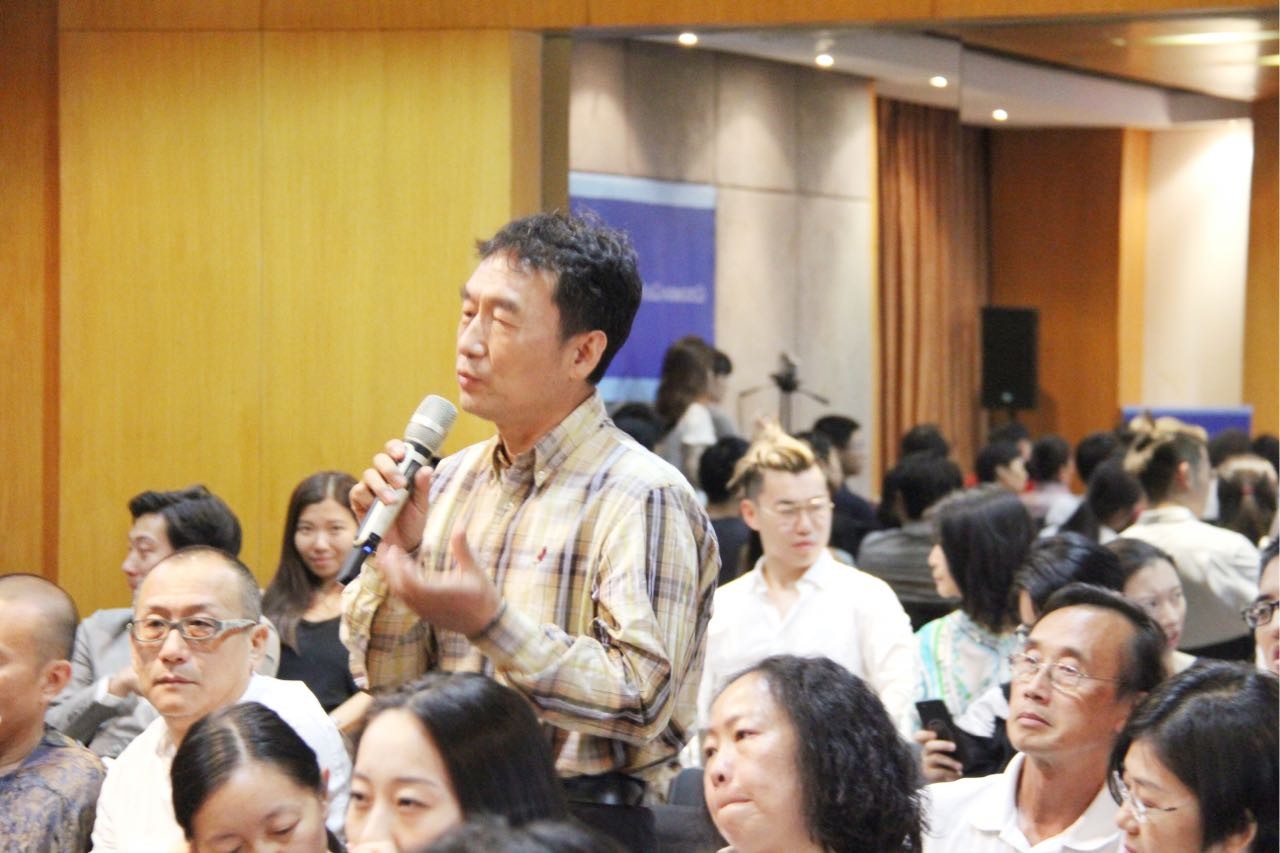 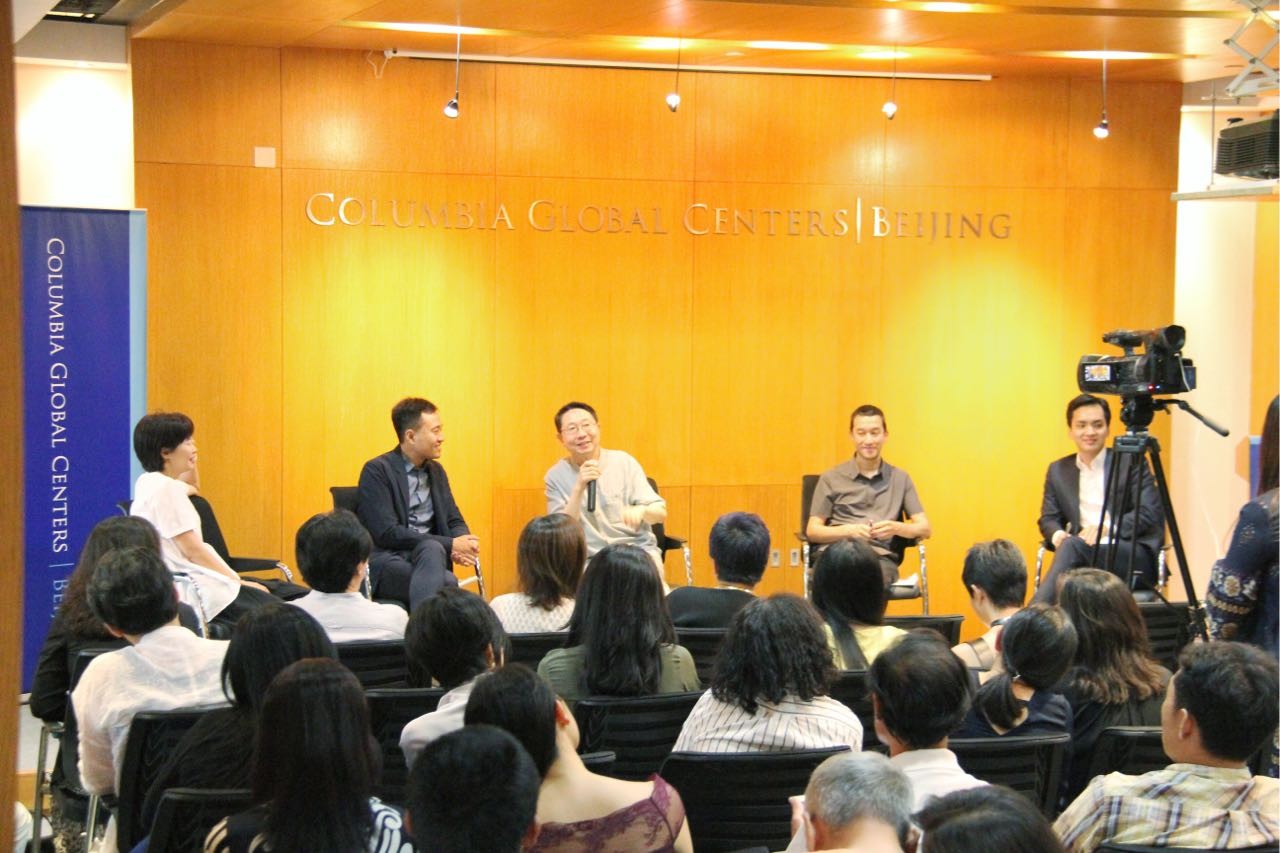