STREET SMART, Revisiting the Institutions of Learning in the city of Tunis

The Studio investigated the evolution of the architecture of learning institutions in the 'Arab City' from the early modern period until today.

The project of 'modernization' in the Middle East and North Africa (MENA) region, including educational reforms, is commonly believed to have been introduced first by colonial powers and then continued by the emerging secular Nation-States after independence. However, the organic internalization of this project of reform had already occurred within religious institutions—notably in the traditional Islamic school system—as early as the 19th century.

The Studio aim is twofold: 1) to map the physical evolution and emergence of the modern school building typology in the 'Arab City' and 2) to revisit and intervene on this building type, having analyzed its shortcomings and latent potentials, its relationships to the city, its environment, and the communities it is intended to serve.

The Studio took on the city of Tunis, Tunisia as a case study to explore this typology.

Tunis’ urban fabric presents us with the full spectrum of this evolution opening the opportunity to physically intervene on these urban scenarios: from the medieval Zaytouna mosque university seamlessly integrated in the everyday life of the old medina; to the late Ottoman Tanzimat period courtyard building for Sadiki College; all the way to the French Lycée’s modernist slab building—constructed under the French Protectorate period—and the national university campus systems built postindependence. These buildings, constructed during different historical periods and under varied national narratives, continue to operate at different scales and in a variety of capacities. 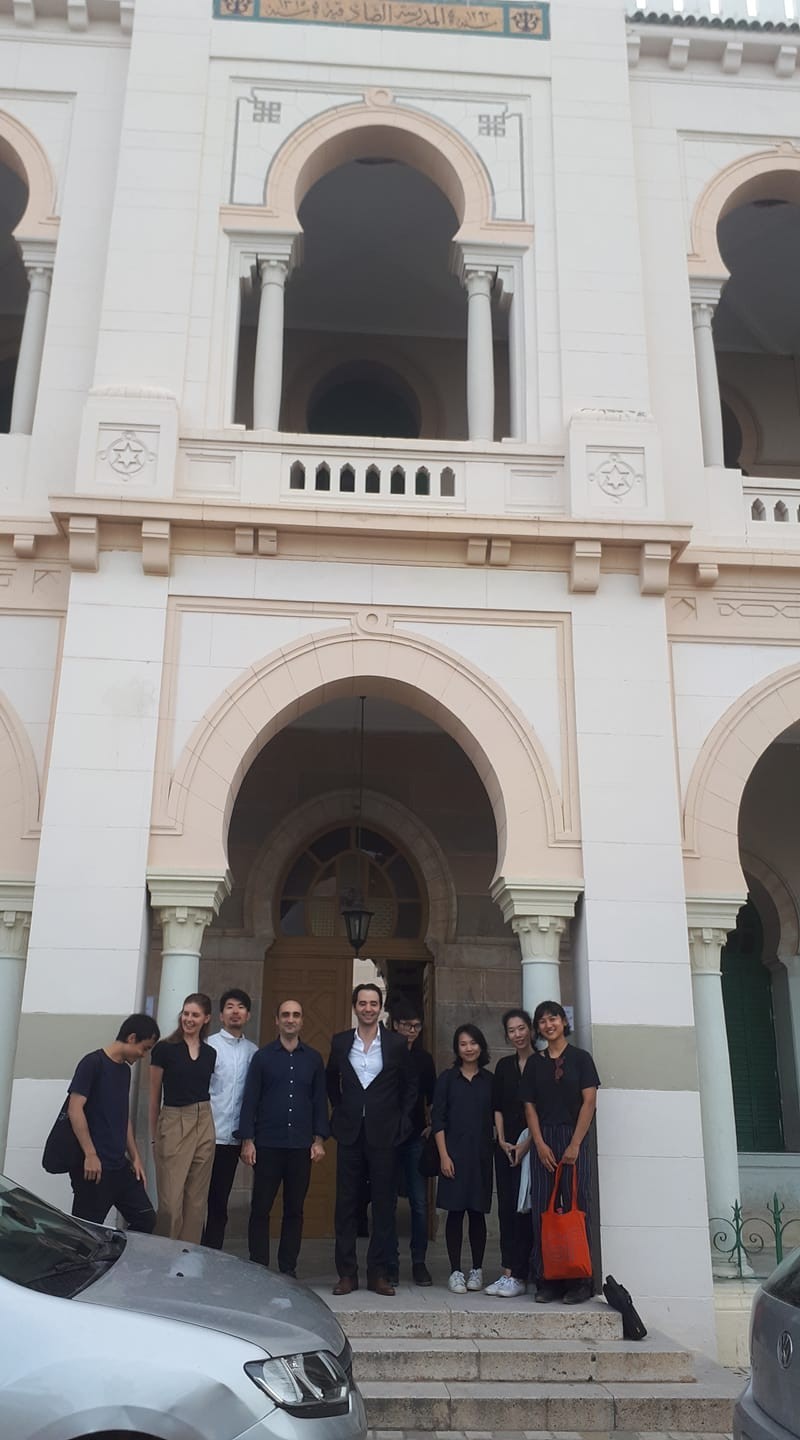 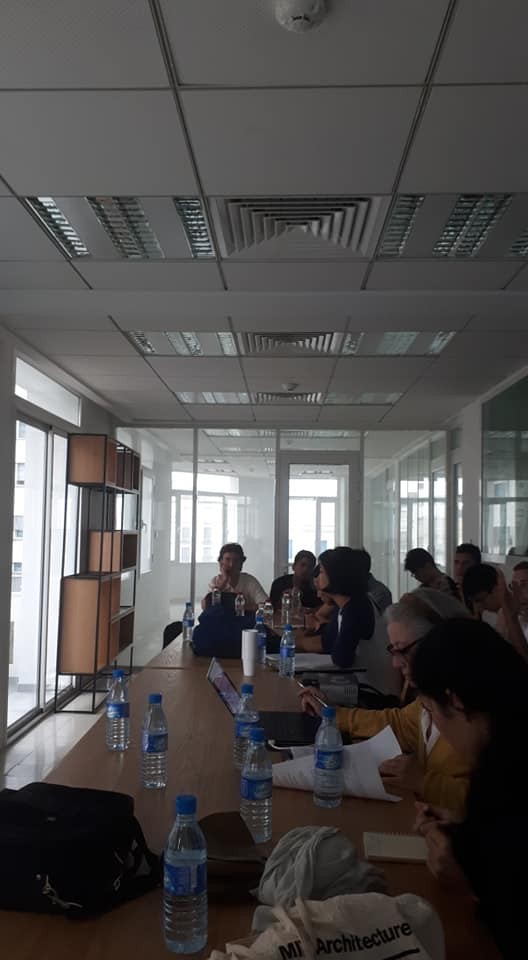 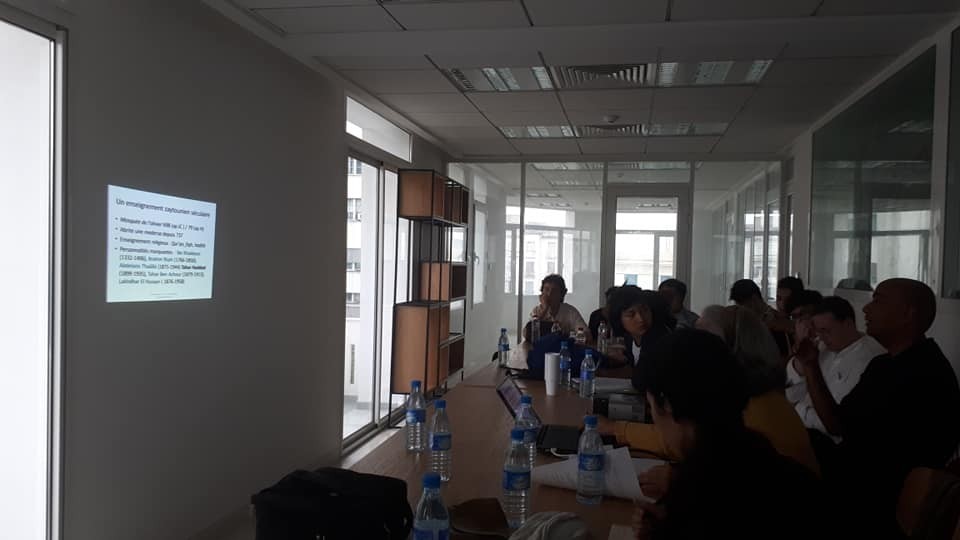 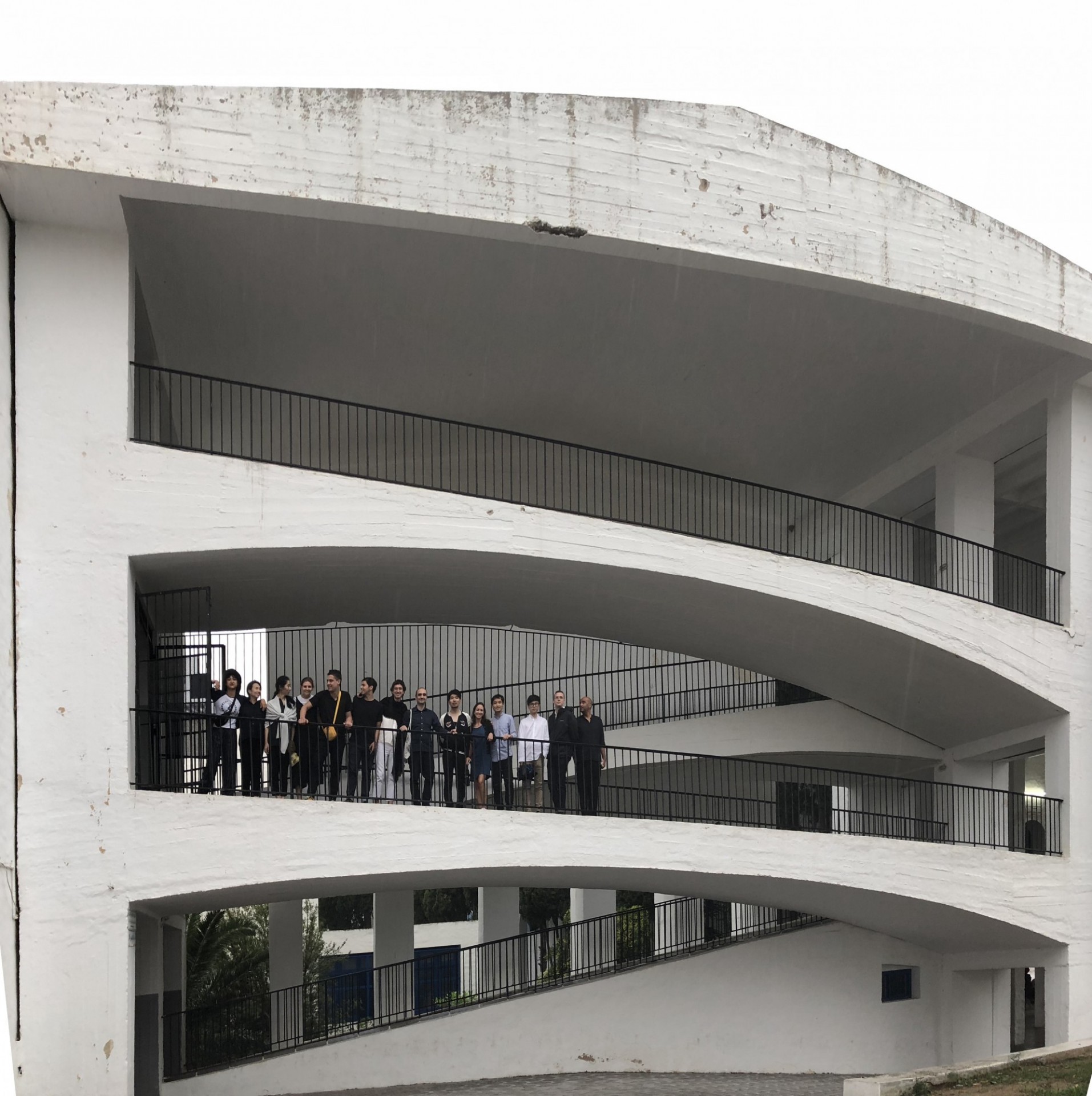 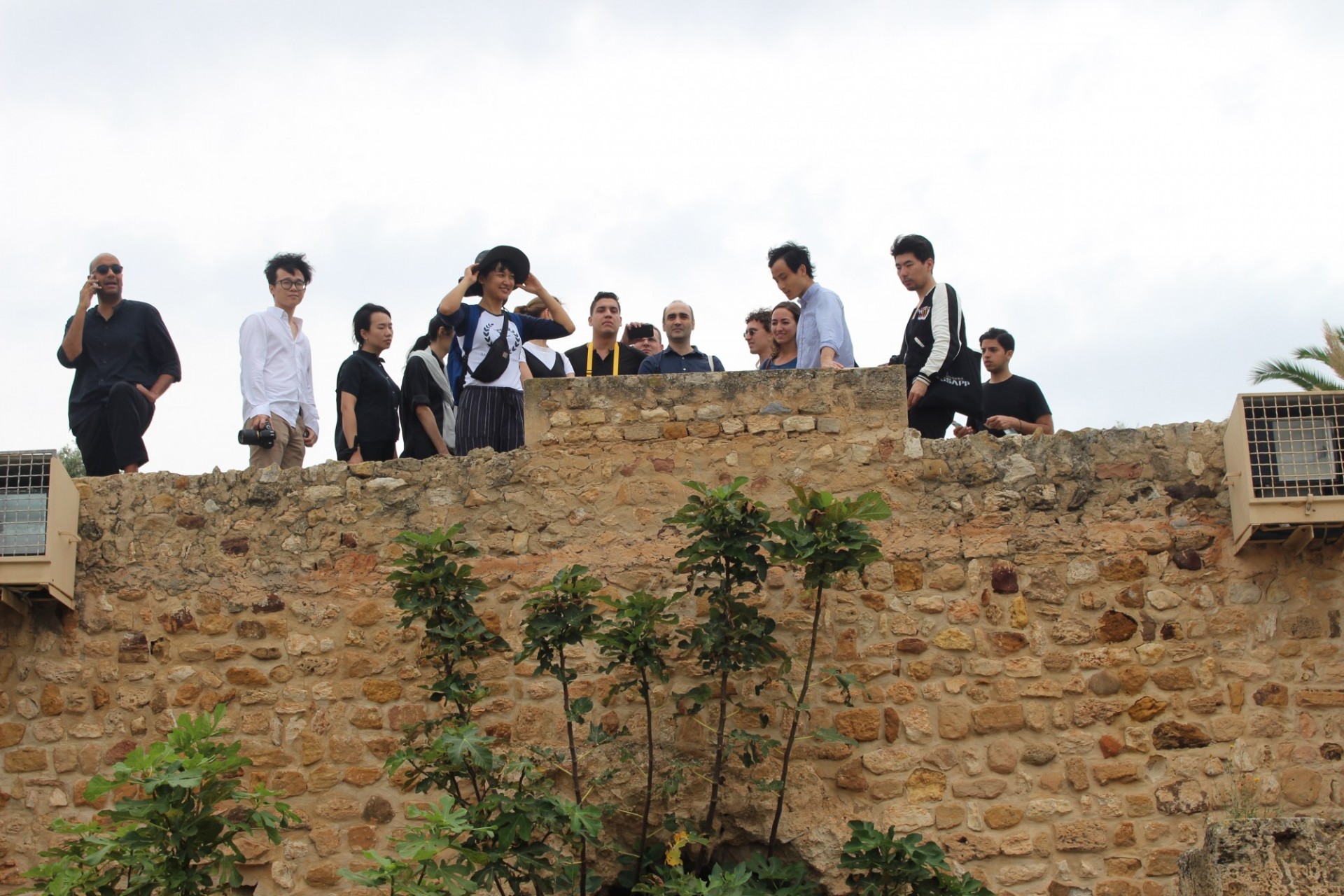 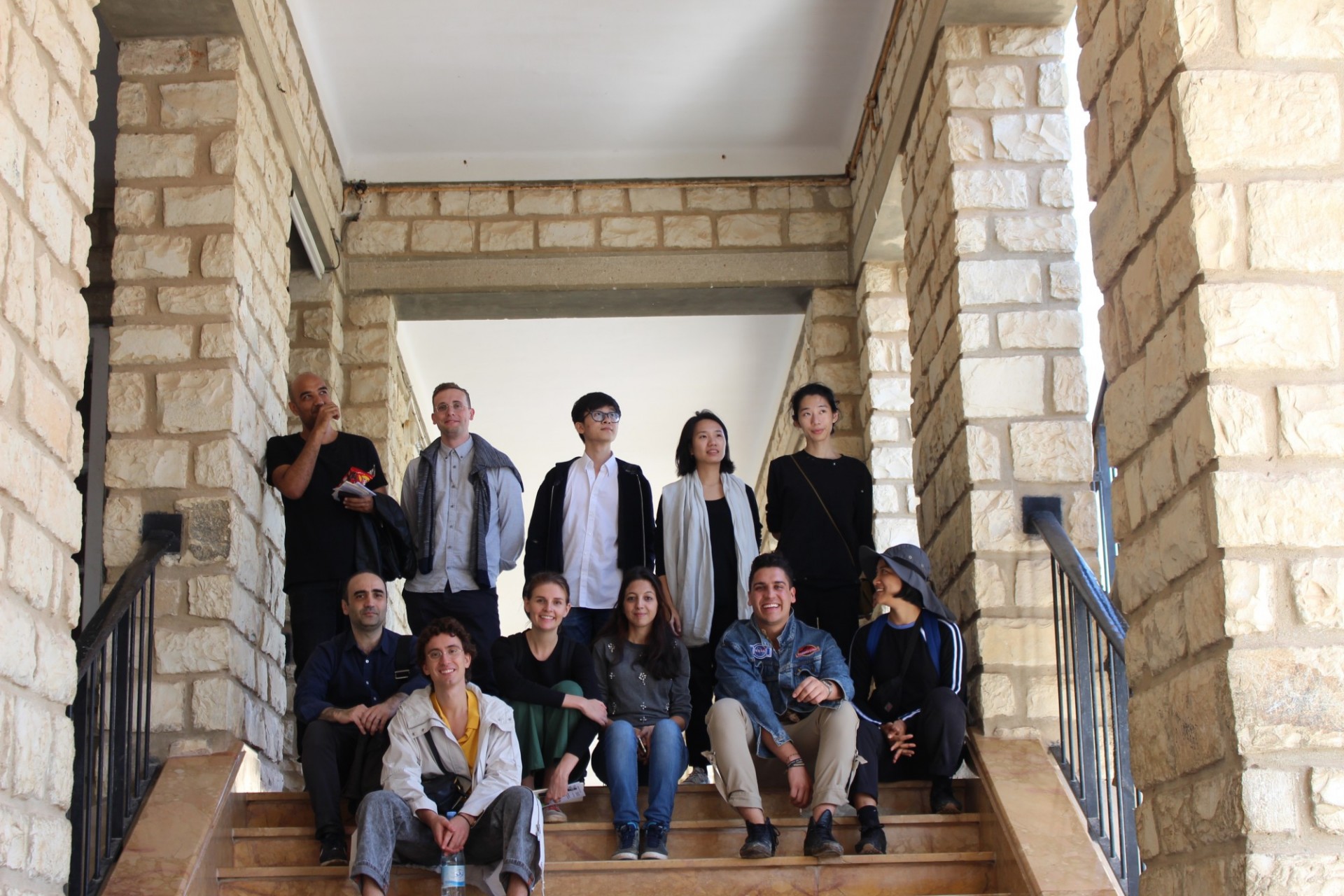 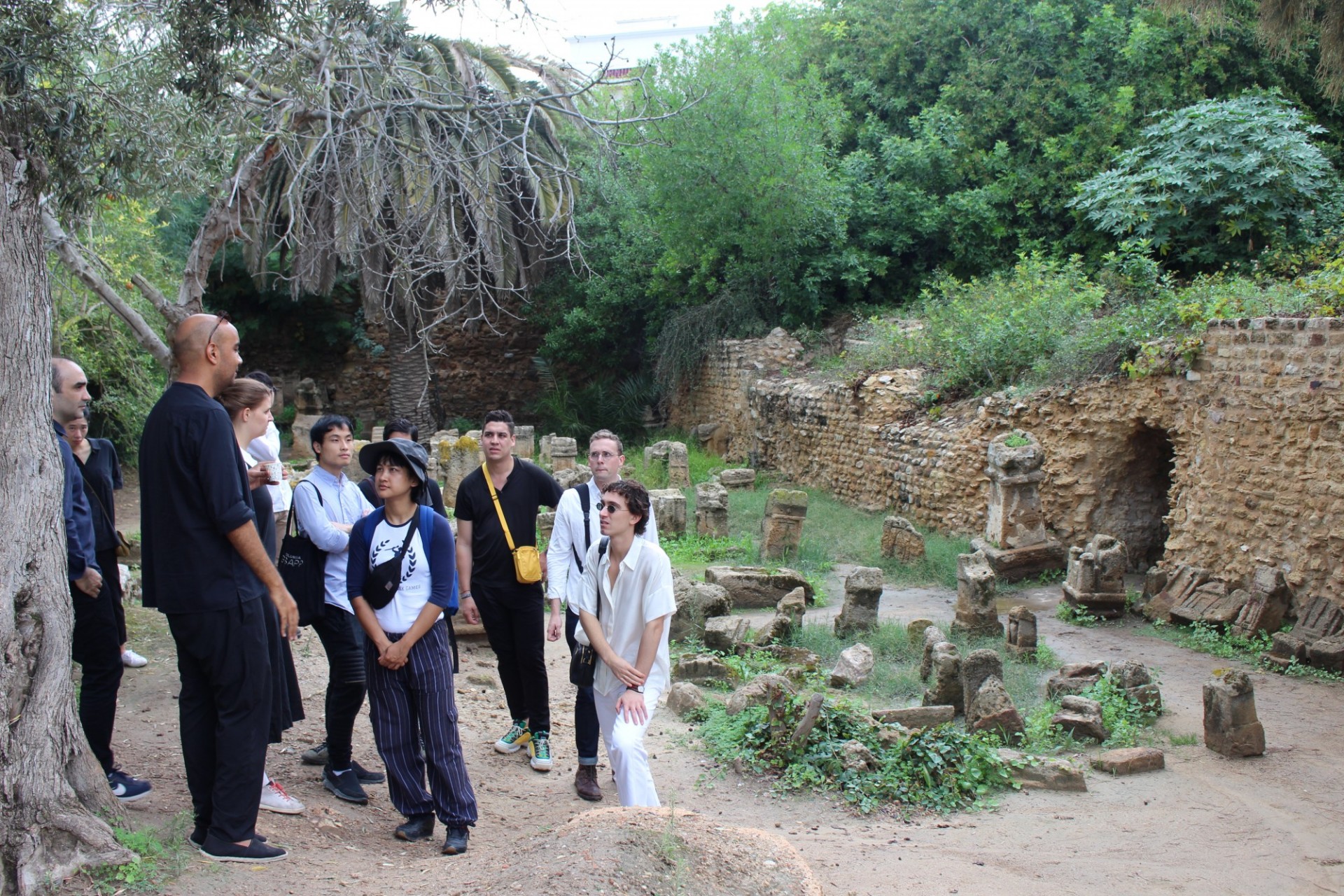 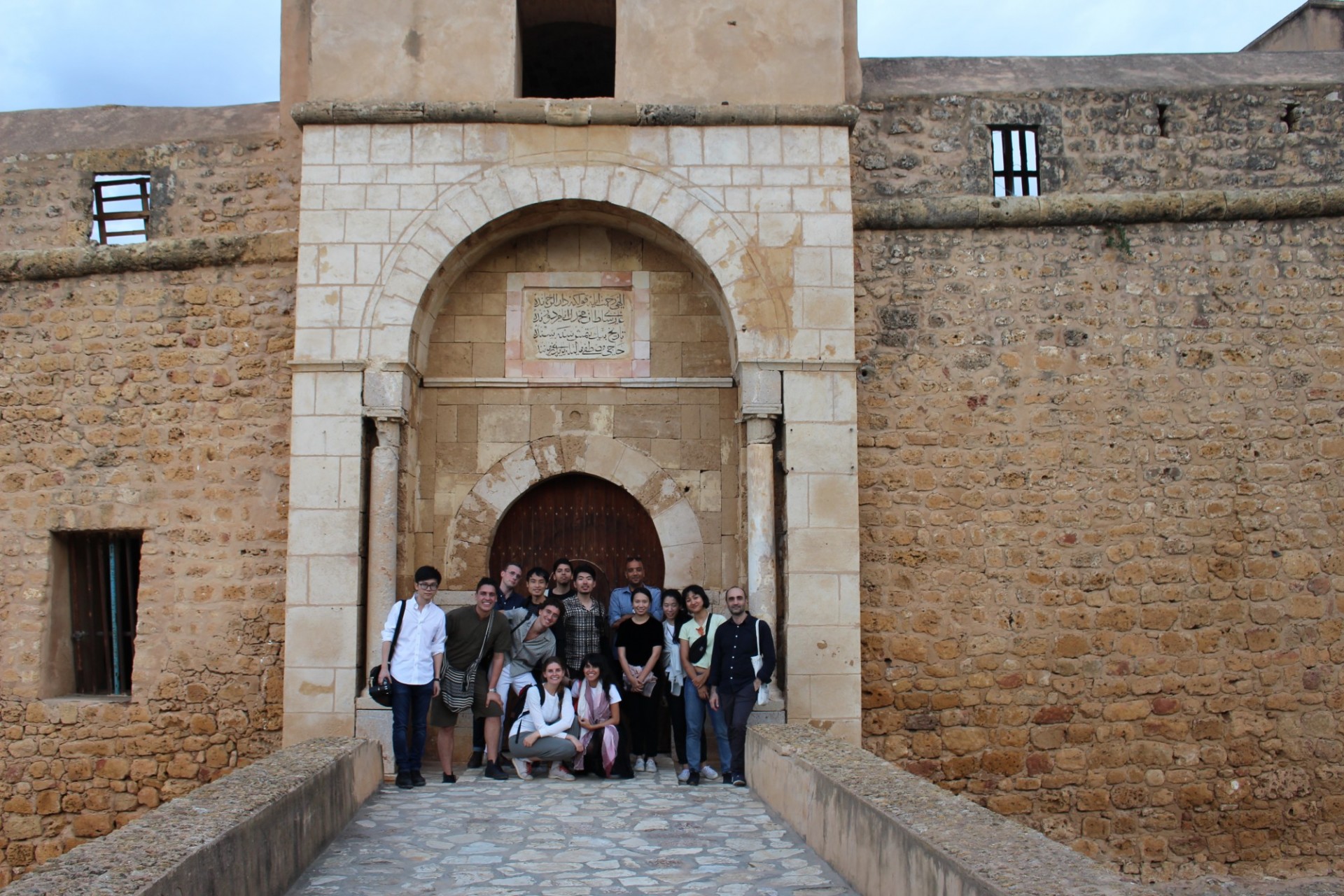 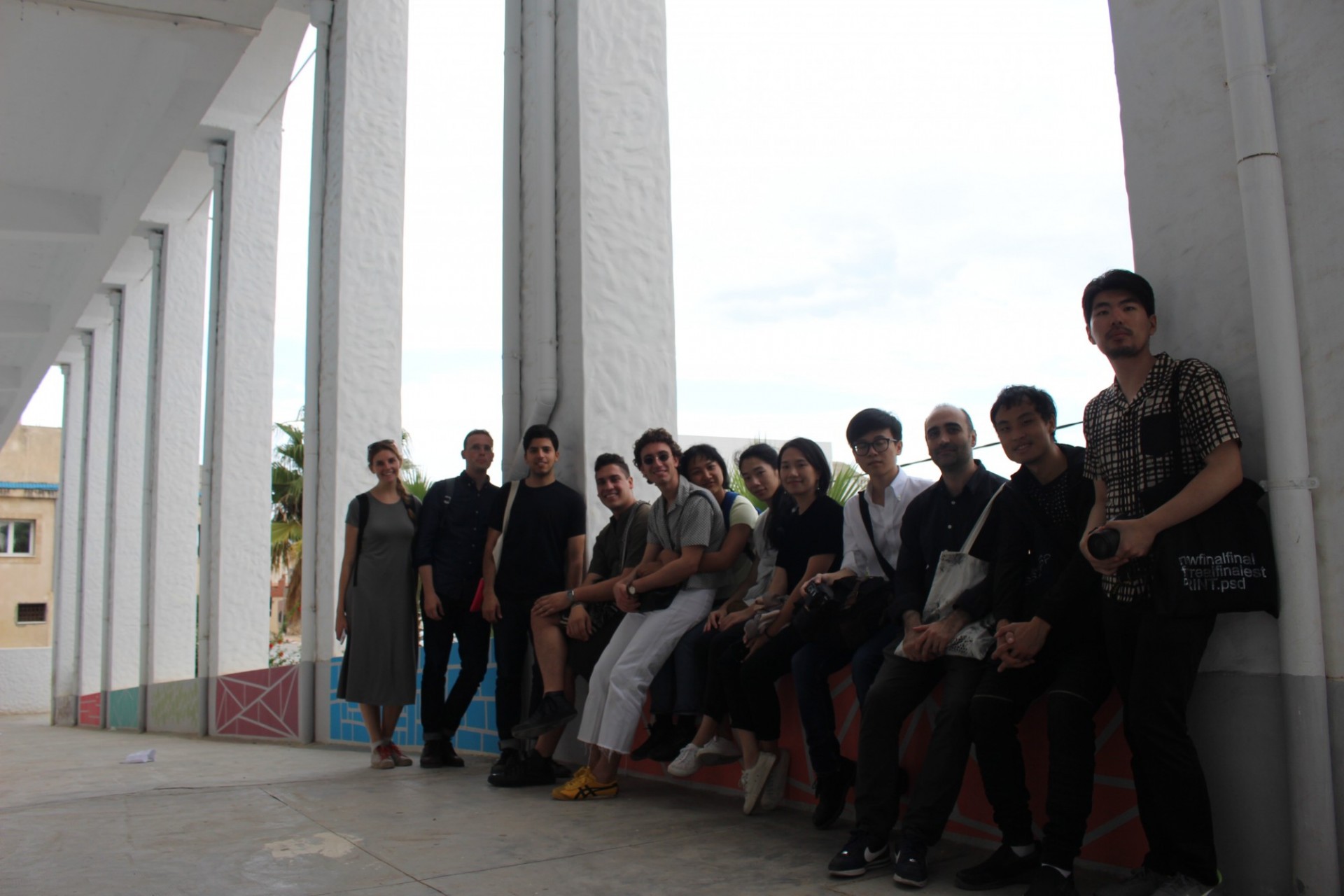 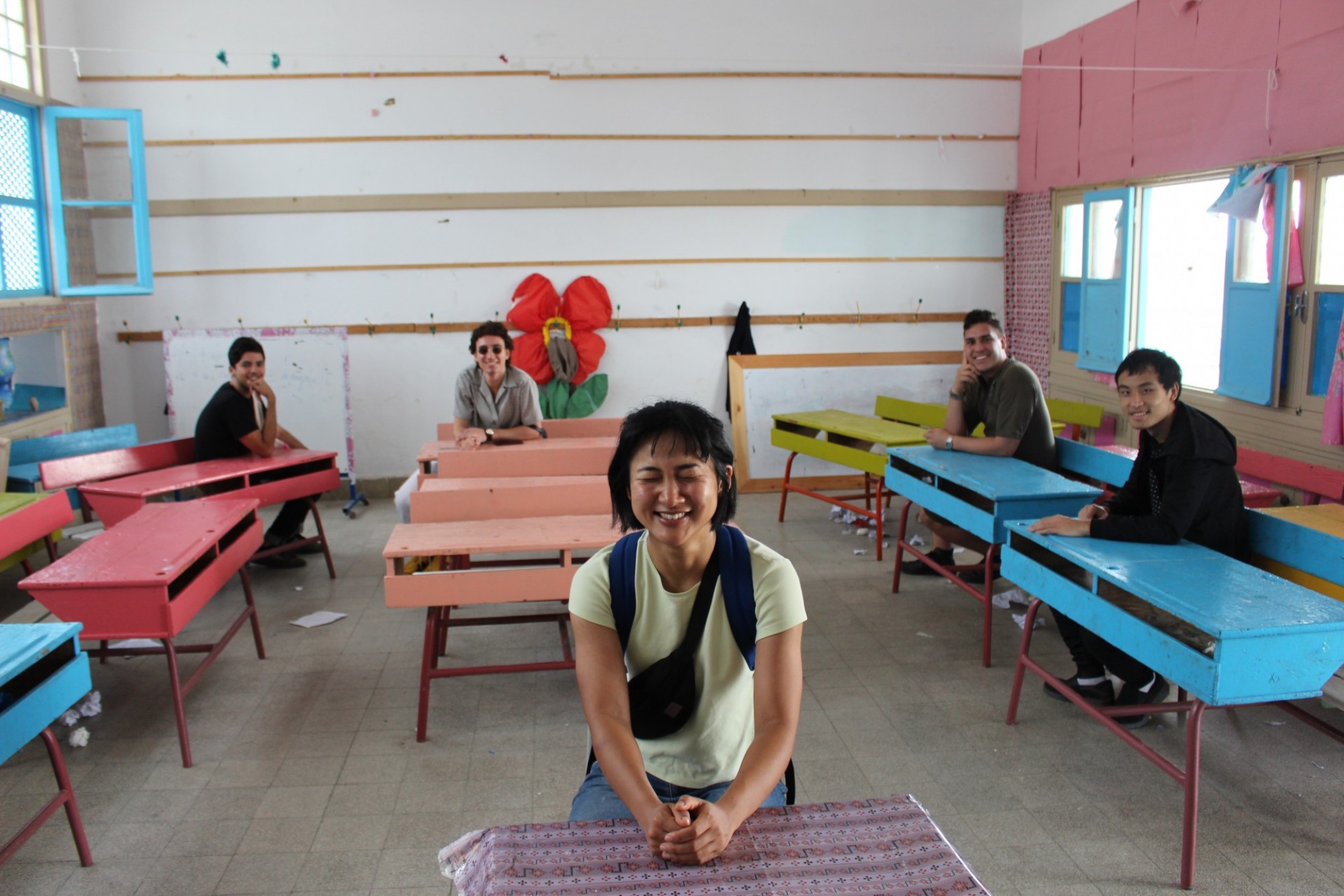 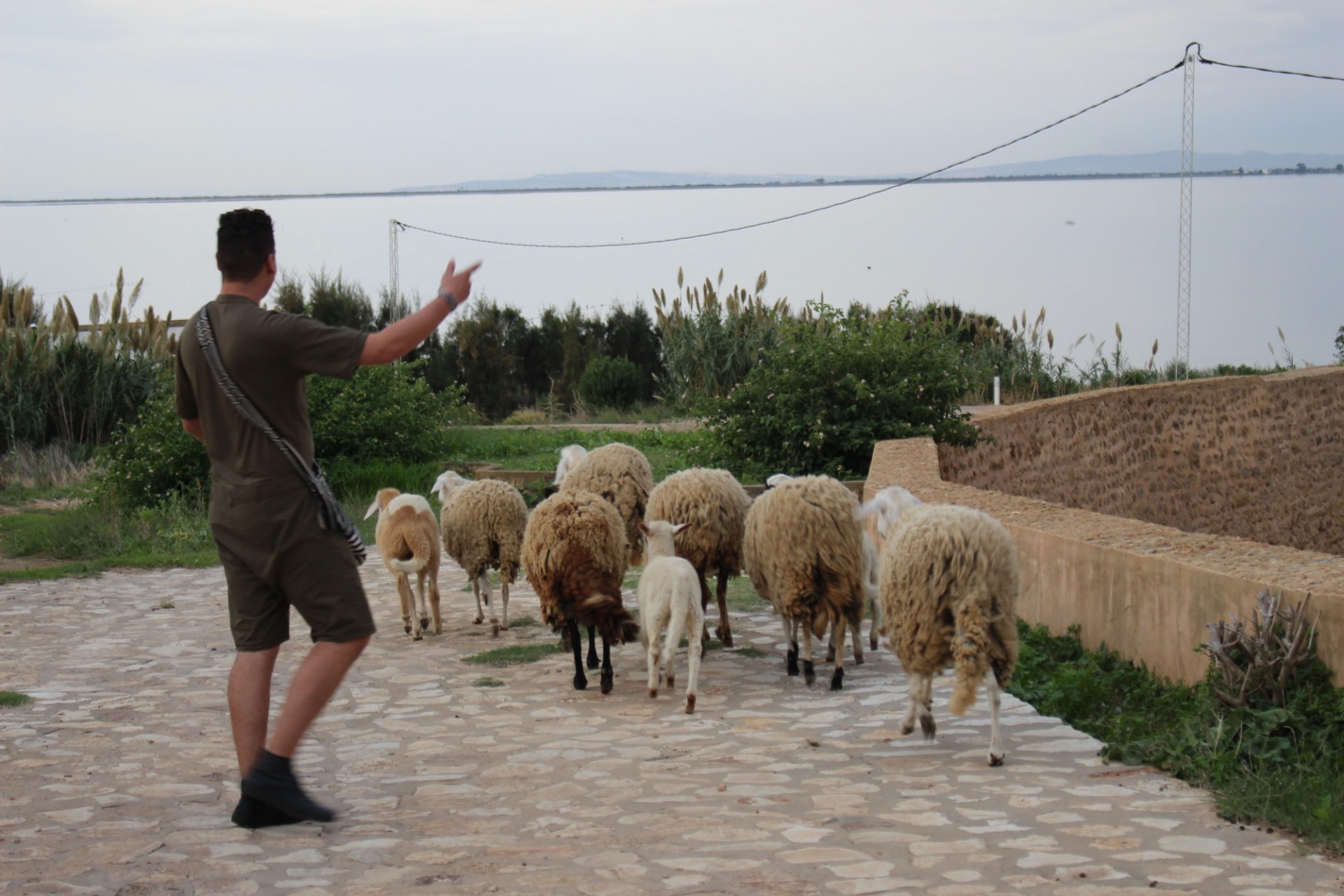