Talk and book launch of "Return: A Palestinian Memoir" with Ghada Karmi

In this talk, Ghada Karmi reviewed the history and importance of the Palestinian right of return and why no refugee has ever given up on it. She linked this with her latest book, Return: A Palestinian Memoir, and pointed to some future directions for how a solution to the conflict with Israel might include the right of return.

Ghada Karmi is a research fellow at the Institute of Arab and Islamic Studies at the University of Exeter in England.

Previously, she held a number of research appointments on Middle Eastern politics and culture at the School of Oriental and African Studies, Durham University and the University of Leeds.

Her previous books include teh best selling memoir, In Search of Fatima (2002) and Married to Another Man: Israel's Dilemma in Palestine (2007).

Listen to the podcast of Ghada Karmi's talk 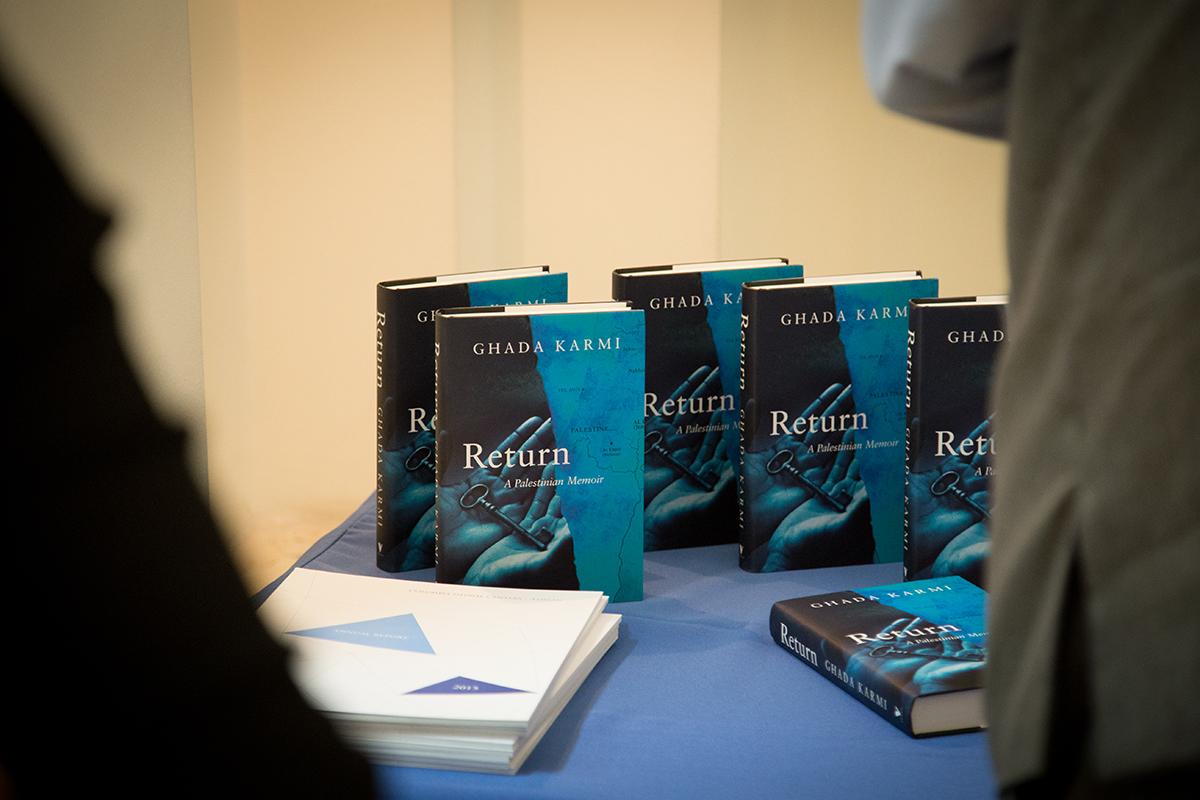 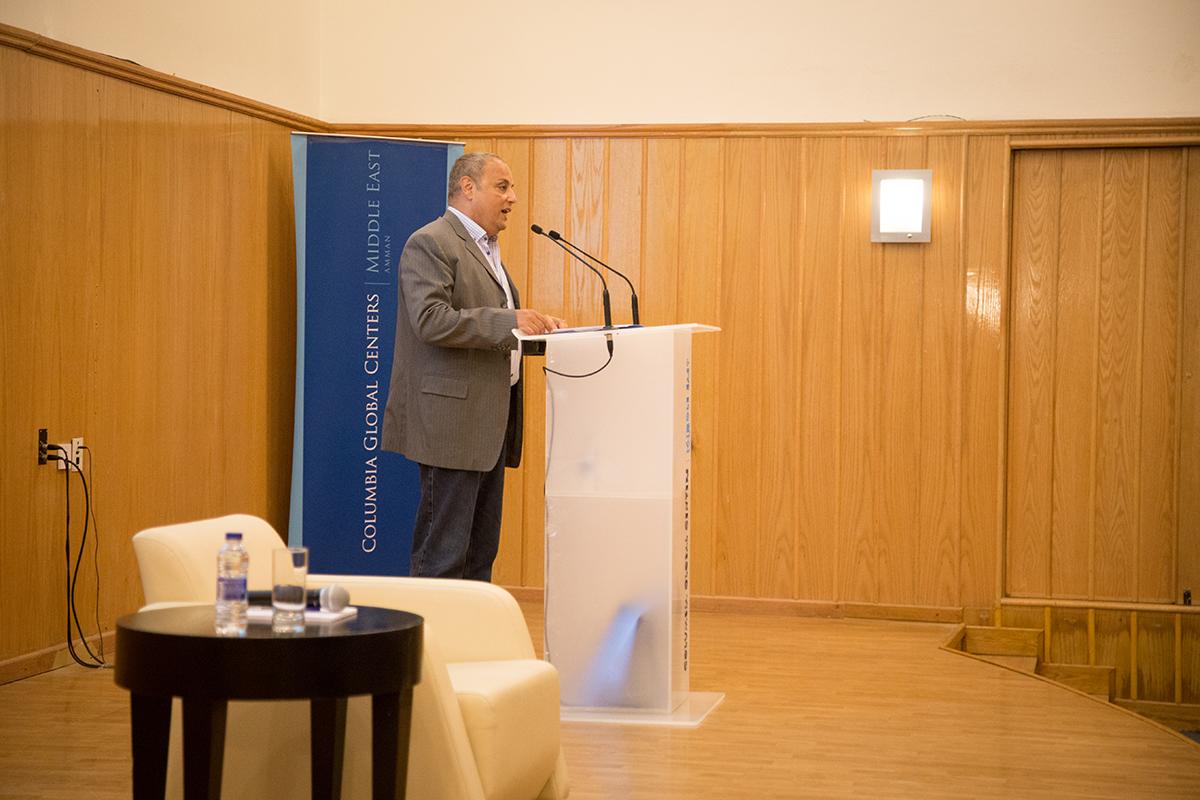 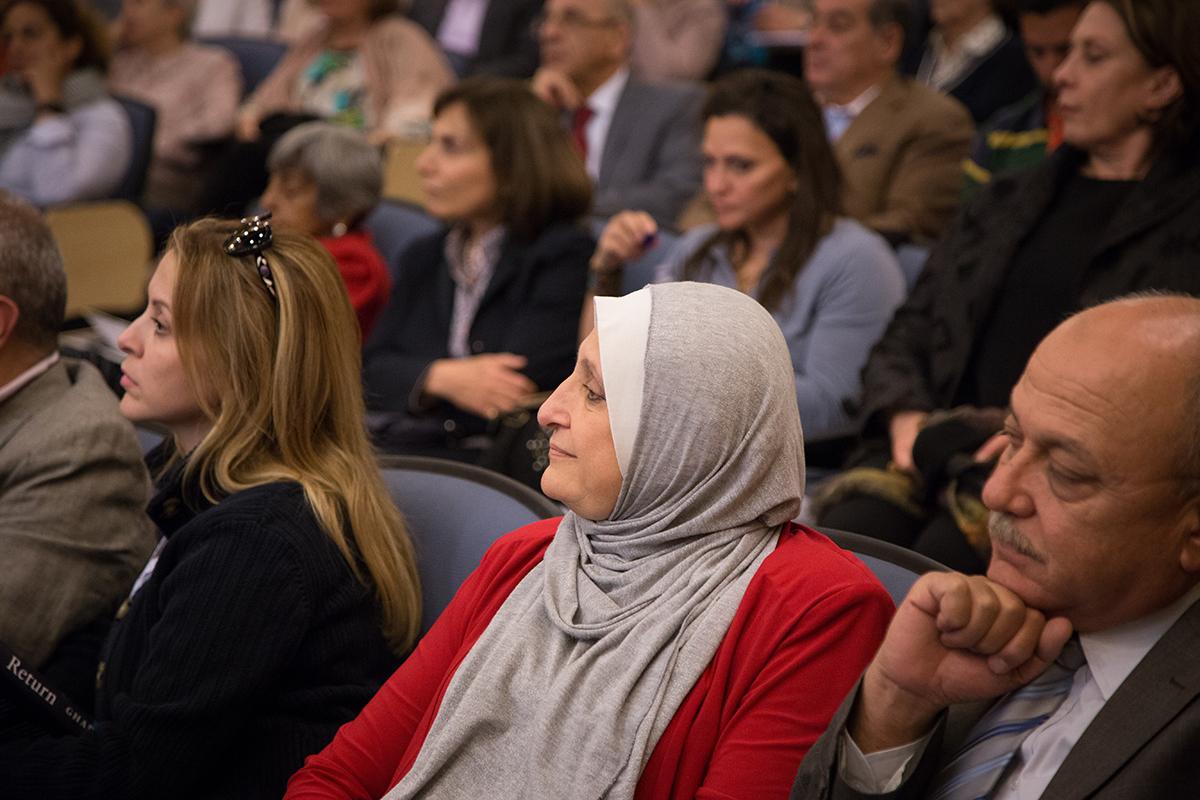 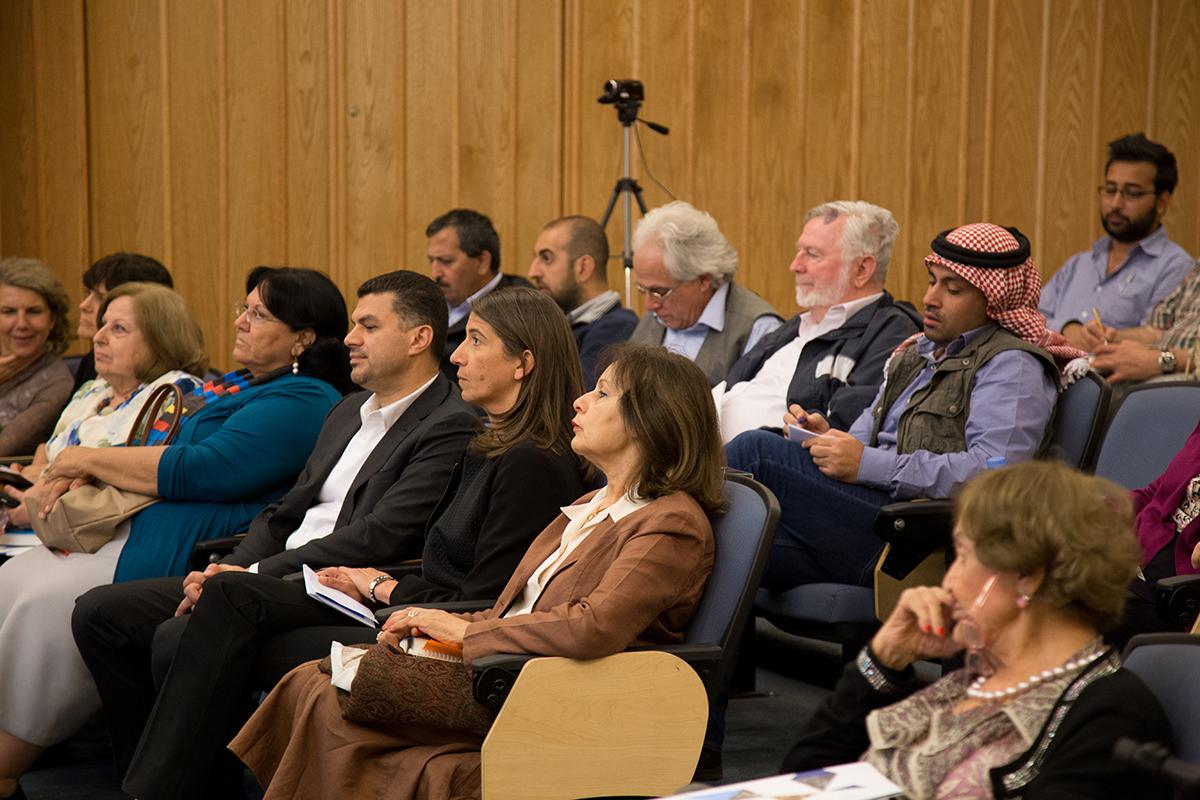 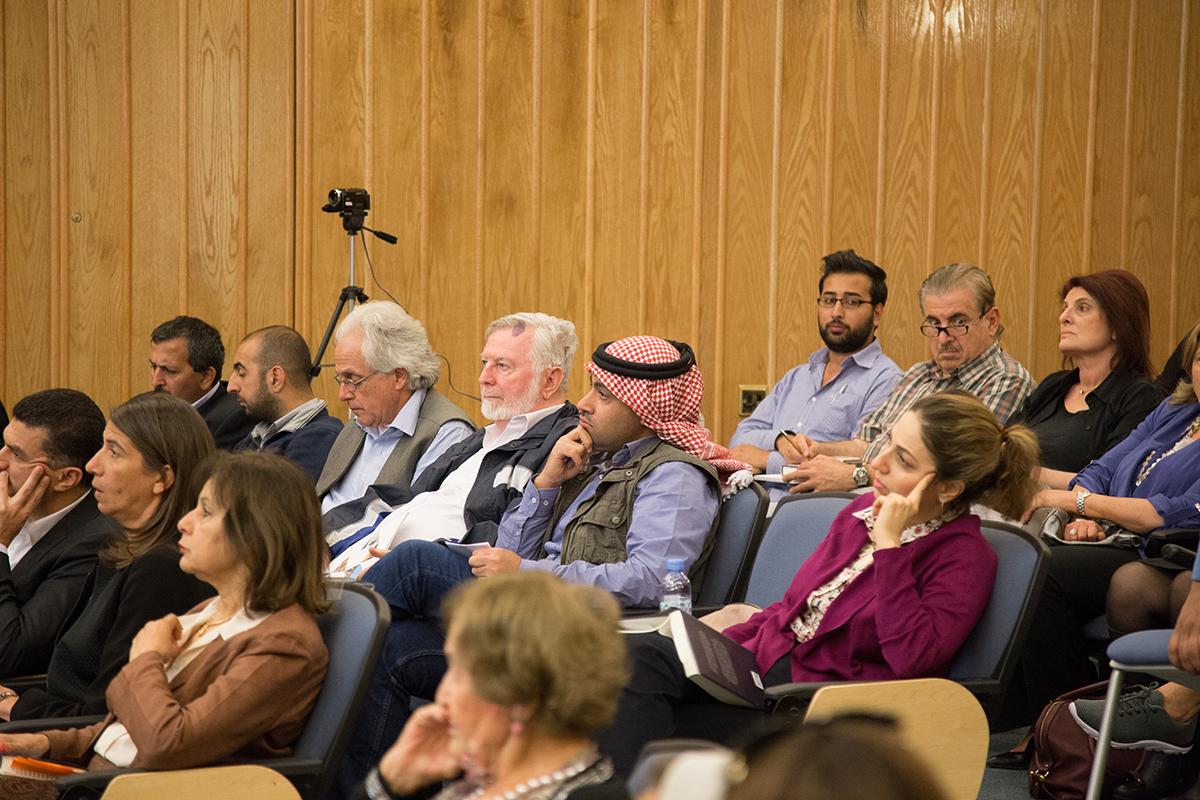 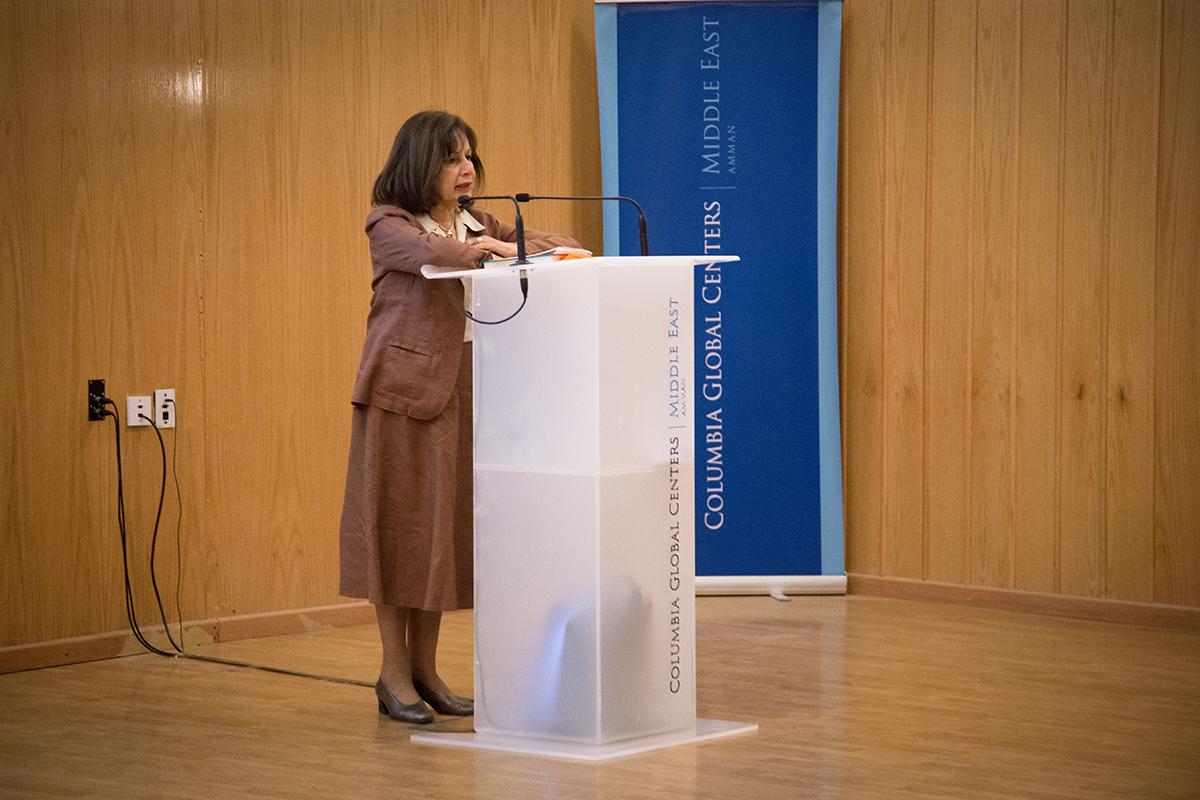 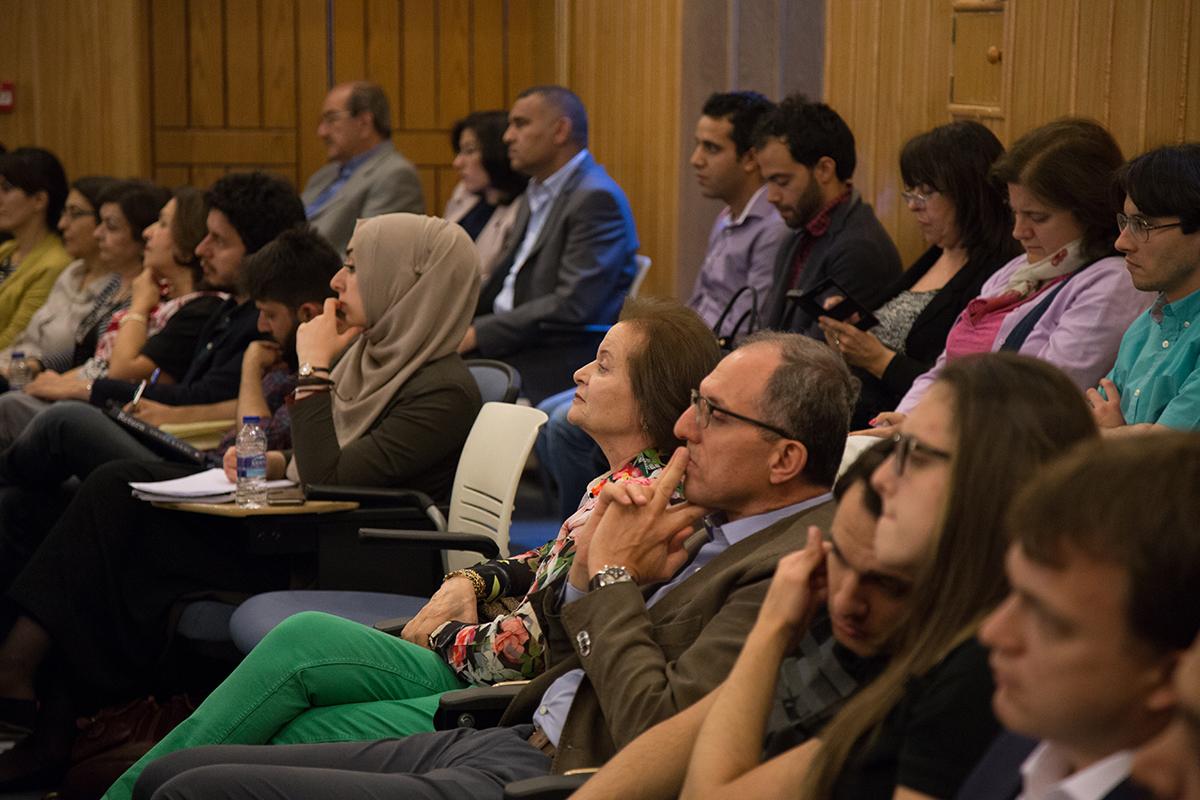 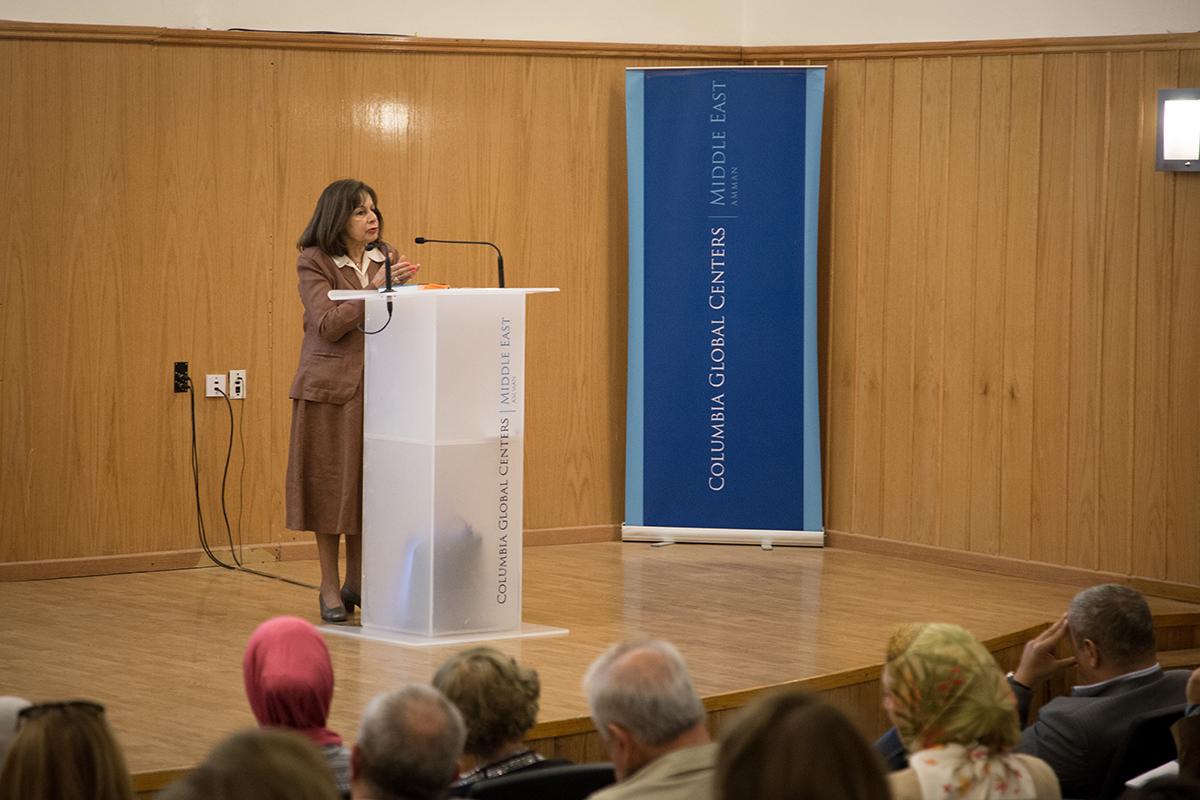 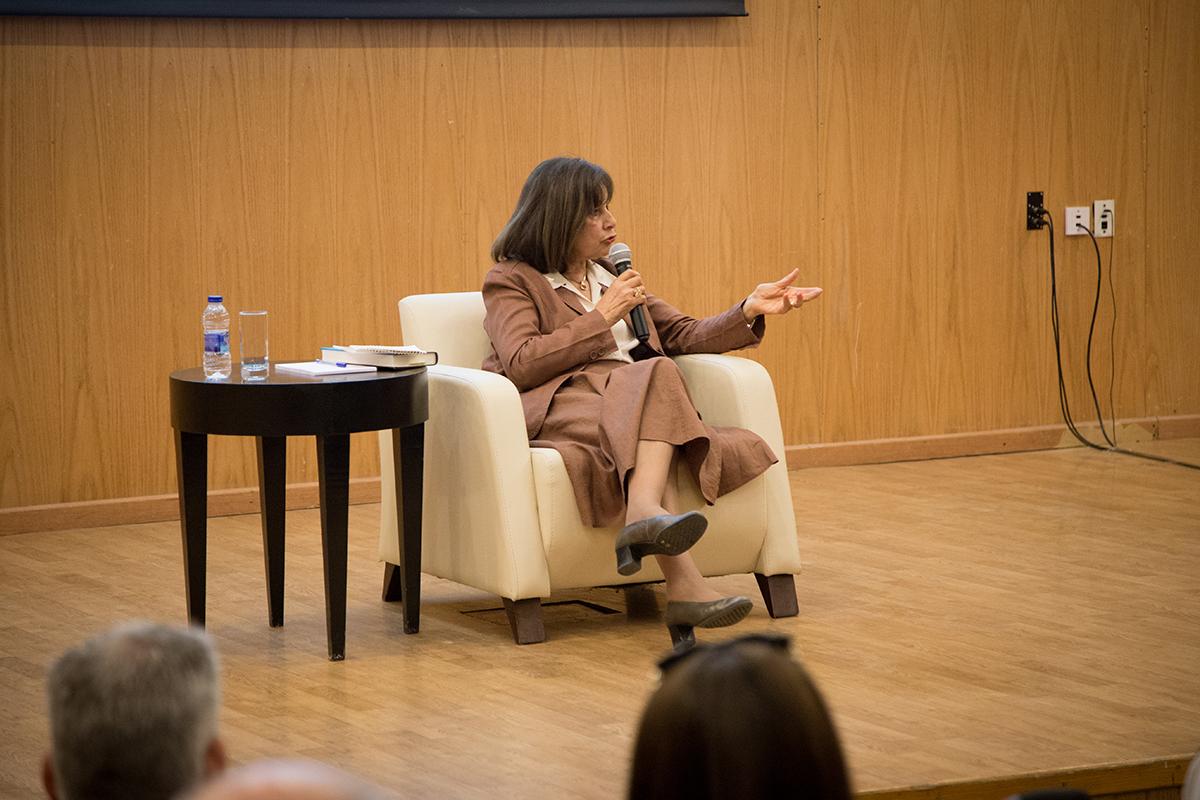 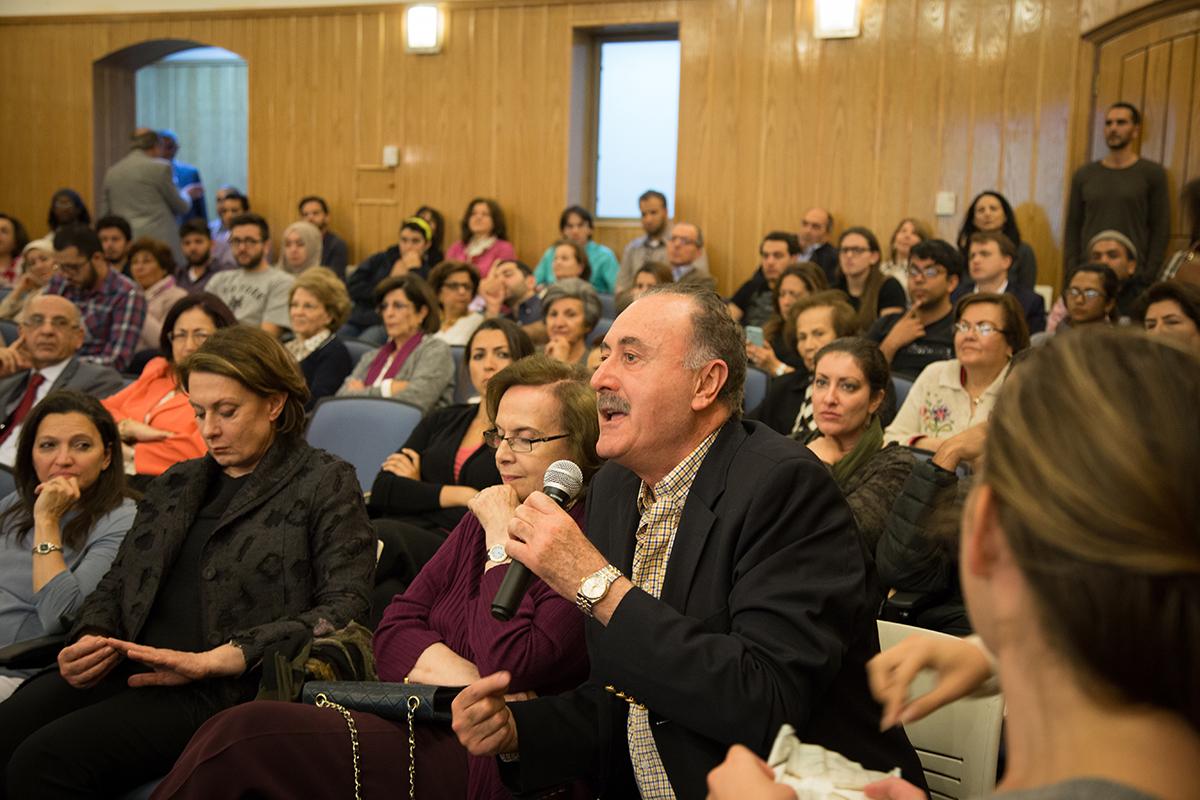 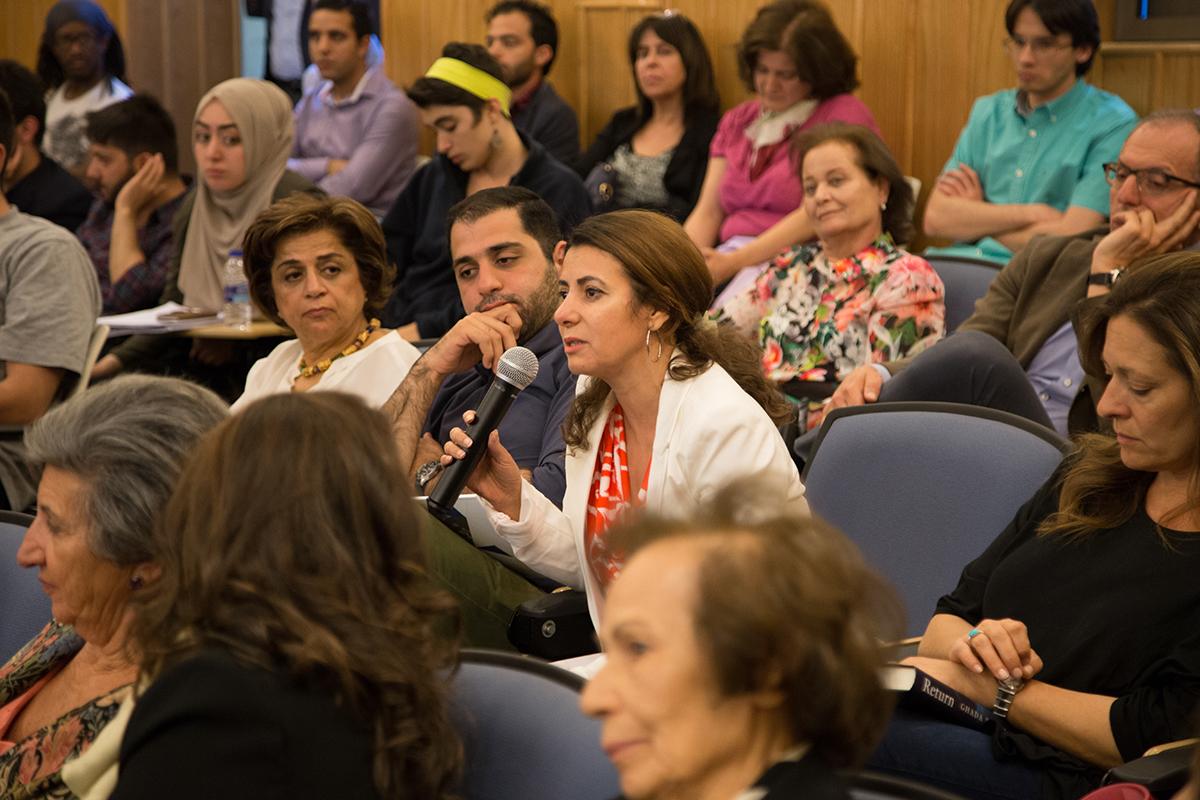 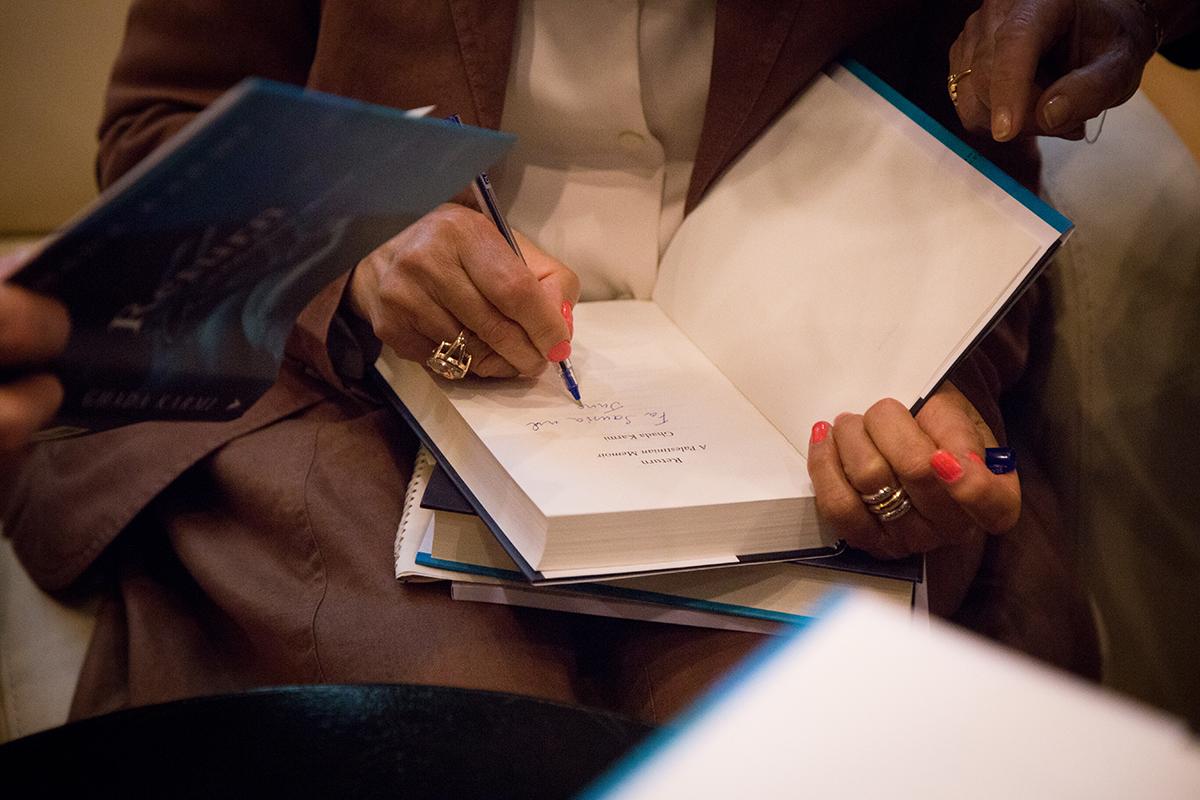