Ricardo Paes de Barros, the first speaker, elected to focus on the theme of enduring social inequality specific to Brazilian education. The economist is widely known not only for his many studies in this field, but also for being one of the founders of “Bolsa Família”, the most famous social program developed by Former Brazilian President Lula. According to Barros, the progression in educational excellence, as well as the reduction of inequalities in this specific sector, is very much a matter of allocative efficiency: “Data shows that spending more does not solve. It does not necessarily give you a better education”, he declared. In regards to racial inequality in this realm, Barros stated that even though the number of black people in universities has increased in the last 15 years, there are still critical problems regarding the race diversity in post-graduation. In accordance with Barros, the amount of master and PhD degree students  of black ethnicity has essentially remained stagnant over the last few years.

In a similar manner, the second panel of the workshop focused on understanding racial inequality through a comparative perspective, with Graziella Moraes Silva (NIED/UFRJ) analysing the income inequality between black and white bachelor degree holders in Brazil and in the US. Presenting her collaborative research with Christina Ciocca (Columbia), Luciana de Souza Leão (Columbia), Flavio Carvalhaes (UFRJ/NIED) and Thomas DiPrete (Columbia), she revealed that the gap in bachelor degree completion between black and white individuals is higher in Brazil than in the US. It is also worth mentioning the research findings on black Brazilians’ distribution in higher education fields, which according to Graziella, showed that black Brazilians are more segregated in certain fields of study when compared to African Americans. For example, in Brazil, fields like teaching, nursing, arts, humanities, and social services are predominantly dominated by black members of society. It is a different story in the US, she argues, as overall racial inequality seems to be driven by the concentration of whites in more selective and higher paying fields.

In this same panel, Jerônimo Muniz (from the Center of Quantitative Research in Social Sciences at the Federal University of Minas Gerais) discussed the reality of racial uncertainties and the construction of inequalities within Brazilian society. The professor, whose research question was guided by the liability of race measures and the consequences of this burden for measuring inequalities, claimed that half of the population is inconsistently classified; when it comes to race, people declare themselves as one of several ethnicities including black, brown, white, indigenous, and so on. Yet, he says, perceived inequalities (in health, income, education, consumption) are not substantially affected because of these inconsistencies.

Finally, on the third panel, “Unpacking inequality trends in Brazil: school and work dimensions”, Ana Cristina Collares, professor at University of Brasília, discussed the value of higher level education in the Brazilian labor market. Her research revealed that the gap between high school degree and bachelor degree holders working in the same economic sector has narrowed since the 80’s, since higher degree workers are increasingly competing with individuals who hold high school degrees for vacancies that require less qualification. 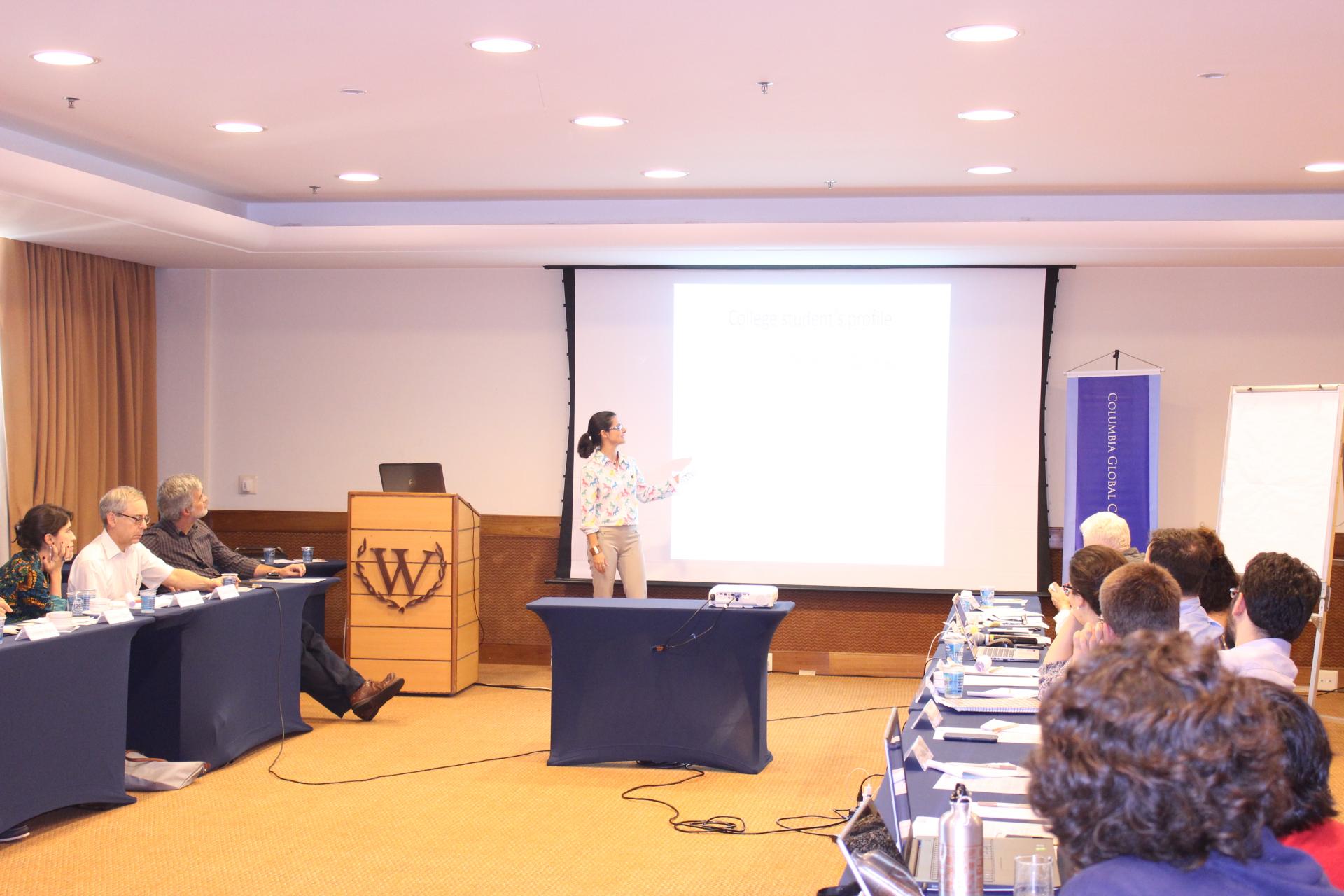 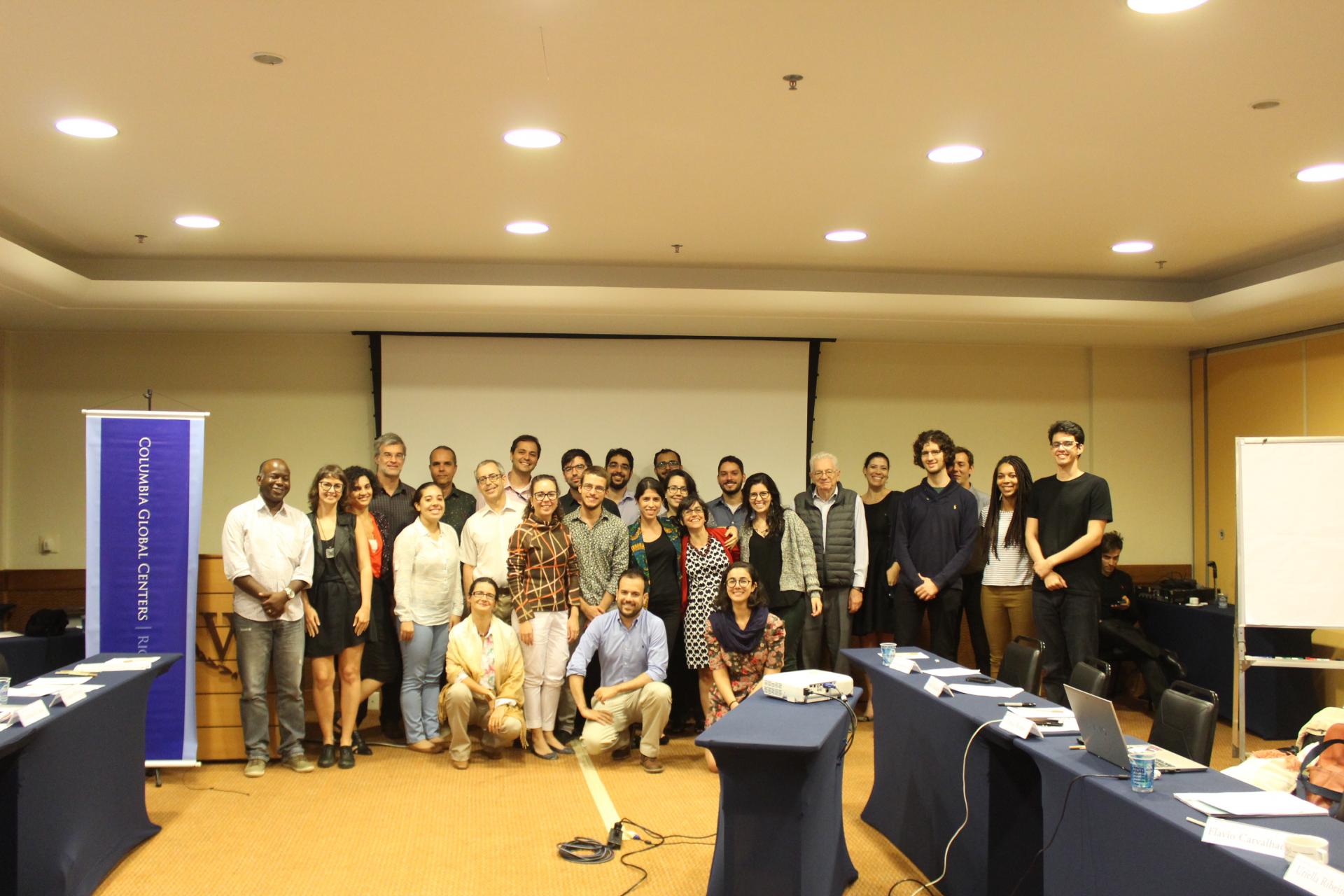