On January 12, 2019, Columbia Global Centers | Beijing hosted a documentary screening of Crossroads of Journalism Dreams produced by Xiaoran Liu JRN ’13, who is currently a multimedia journalist and documentary filmmaker based in Beijing and the New York City.

Every year, there are less than ten Chinese students accepted by Columbia Journalism School. Adapting themselves to a new life, they also need to deal with big differences between the two journalism genres.

In this documentary, director Liu tells the story of her and her friends at Columbia. Five years ago, they seemed to stand at a crossroad with insurmountable obstacles ahead, such as work visa, culture, and language.

“Even though it was tough, I would still recommend students to have some study aboard experiences,” said Liu. “For me, my oversea experience helps me understand that the world is so big that you can have plenty of opportunities and ways of living in your life. I also discover my possibilities and potentials during this experience.”

The event attracted more than 70 attendees and more than 104,000 people watched the event live. 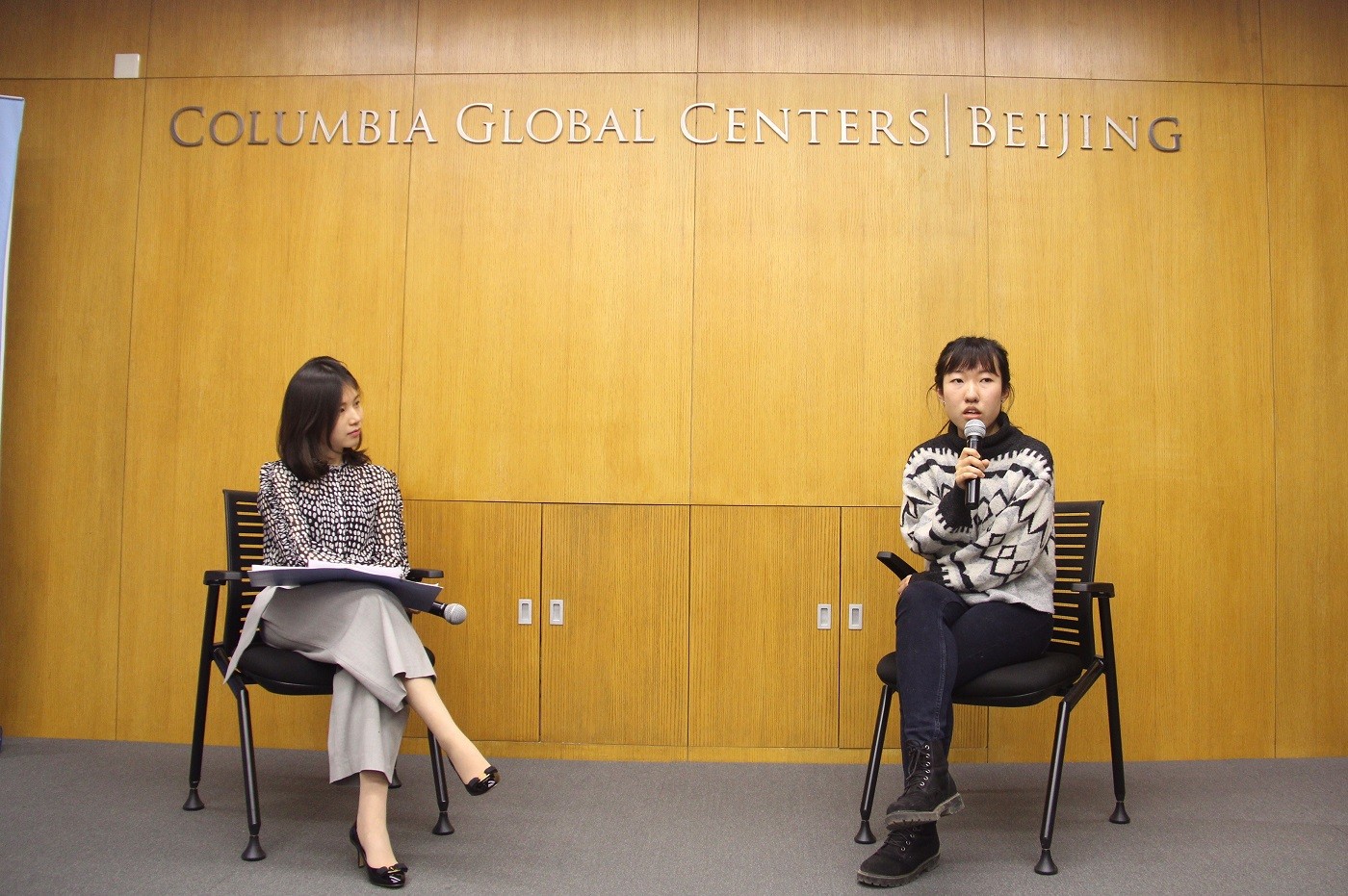 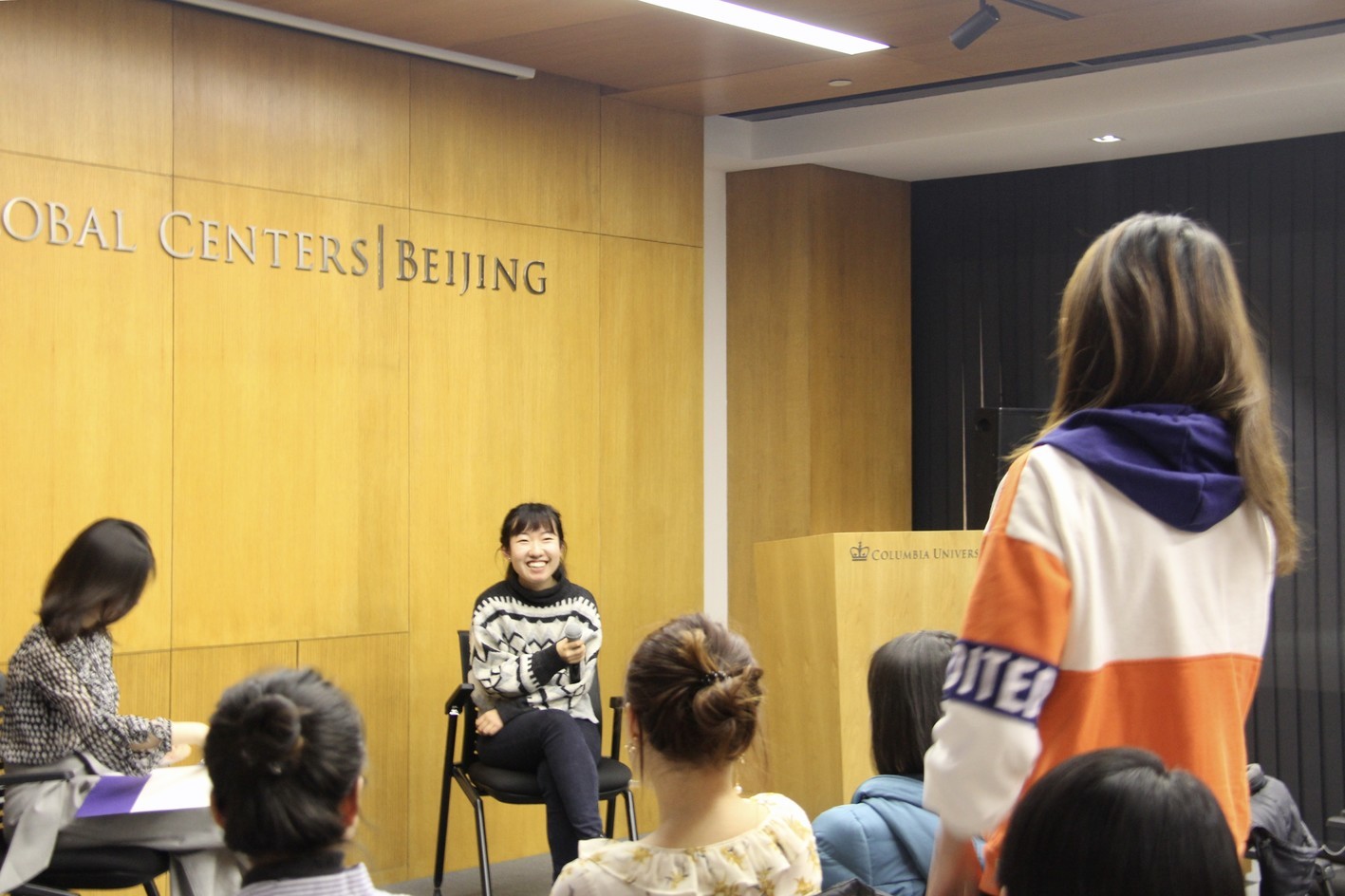 'The Havoc of Choice' by Wanjiru Koinange was the third book in our African book talk series. With this series, we hope to offer a platform where African writers can engage a global audience, offering not just their work, but exciting perspectives on how personal, political, and cultural experiences drive their storytelling.

Book Talk & Discussion: Katharina Pistor's 'The Code of Capital: How the Law Creates Wealth and Inequality'