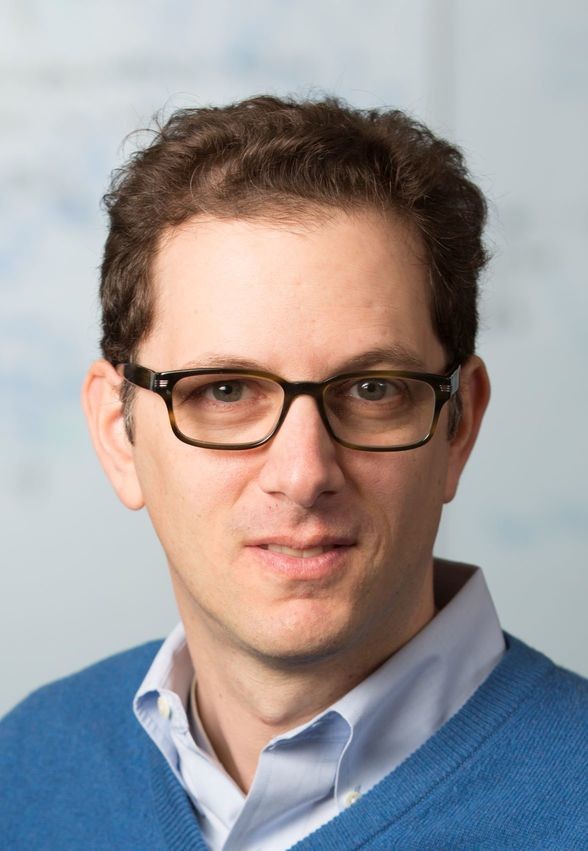 Adam Sobel is a professor at Columbia University’s Lamont-Doherty Earth Observatory and Fu Foundation School of Engineering and Applied Sciences. He is an atmospheric scientist who specializes in the dynamics of climate and weather, particularly in the tropics, on time scales of days to decades. A major focus of his current research is extreme events - such as hurricanes, tornadoes, floods, and droughts, and the risks these pose to human society in the present and future climate. He leads the Columbia University Initiative on Extreme Weather and Climate. Sobel has received the Meisinger Award from the American Meteorological Society, the Excellence in Mentoring Award from the Lamont-Doherty Earth Observatory of Columbia University, an AXA Award in Extreme Weather and Climate from the AXA Research Fund, and an Ascent Award from the Atmospheric Sciences Section of the American Geophysical Union. Sobel is author or co-author of over 135 peer-reviewed scientific articles, and his book about Hurricane Sandy, Storm Surge, published in October 2014 by Harper-Collins, received the 2014 Atmospheric Science Librarians International Choice Award in the popular category and the 2016 Louis J. Battan Award from the American Meteorological Society.

End of Civilization: Climate Change Apocalypse Could Start by 2050 if We Don't Act, Report Warns

Trump may not know what’s behind warming, but scientists do