Since its inauguration in March 2012, the Santiago Center has organized over 300 programs, mainly in Santiago, although it is also moving to decentralize operations by holding public events in the country’s regions outside of capital Santiago as well as in neighboring countries. Its activities have ranged from brown bag conversations with visiting faculty members to film festivals and from large conferences to information sessions about the programs and degrees offered by Columbia University. The Center has also organized programs on Campus, including visits by local government officials and scholars from Chilean universities.

In the context of Covid-19, programs have shifted online and the Center has focused on reaching its audience virtually, including: a workshop for journalists entitled “'Debtflix' – How to Review Financial Statements" presented by finance journalist Sara Silver (JRN, BUS’01); a conversation on "Chile's Constitutional Convention: Election Takeaways and Political Implications," hosted in conjunction with the Institute of Latin American Studies (ILAS) just one day after Chileans took to the polls; and a discussion on Peru's economic perspectives just days before its contentious presidential elections, held in partnership with the Business Alumni Club Peru. 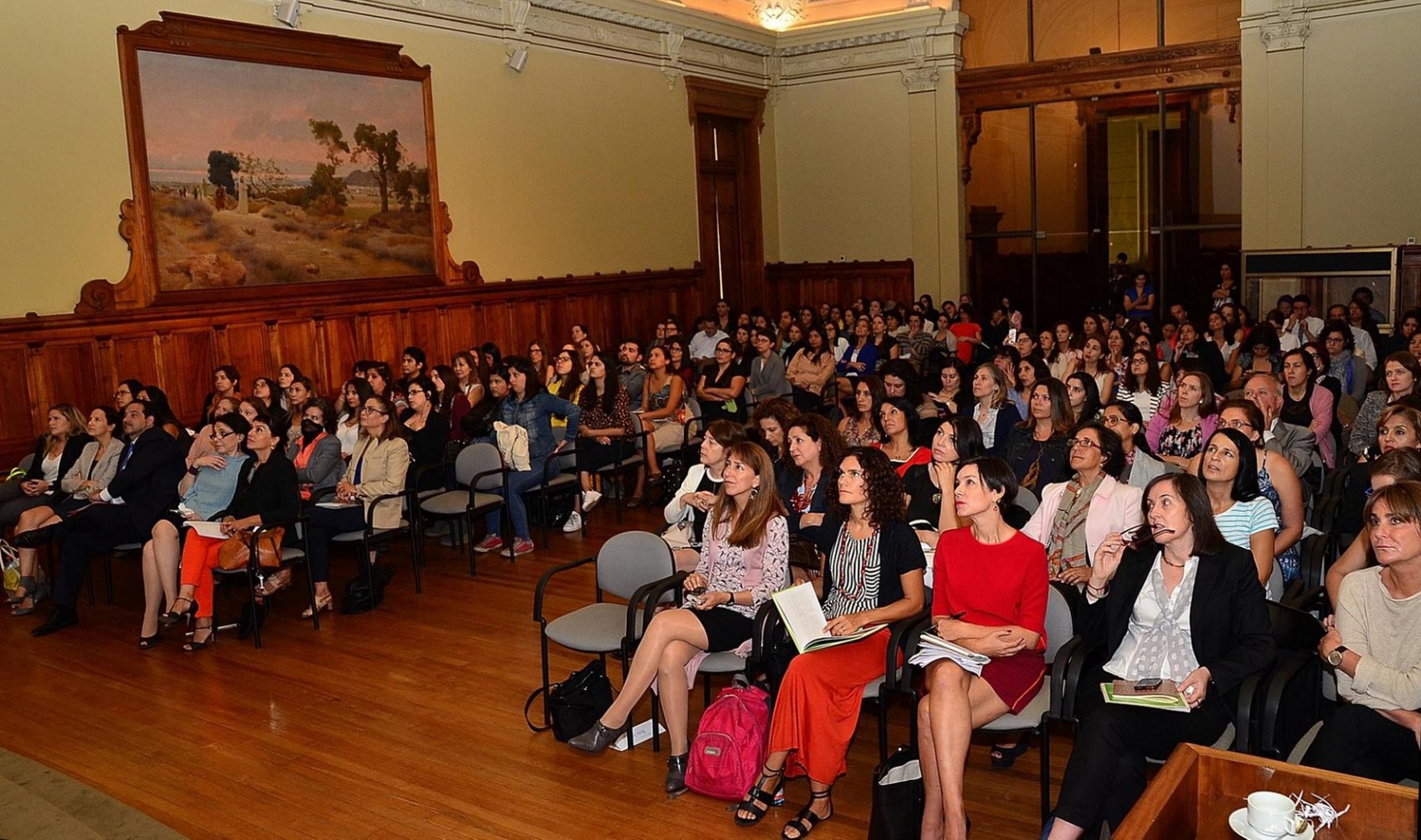 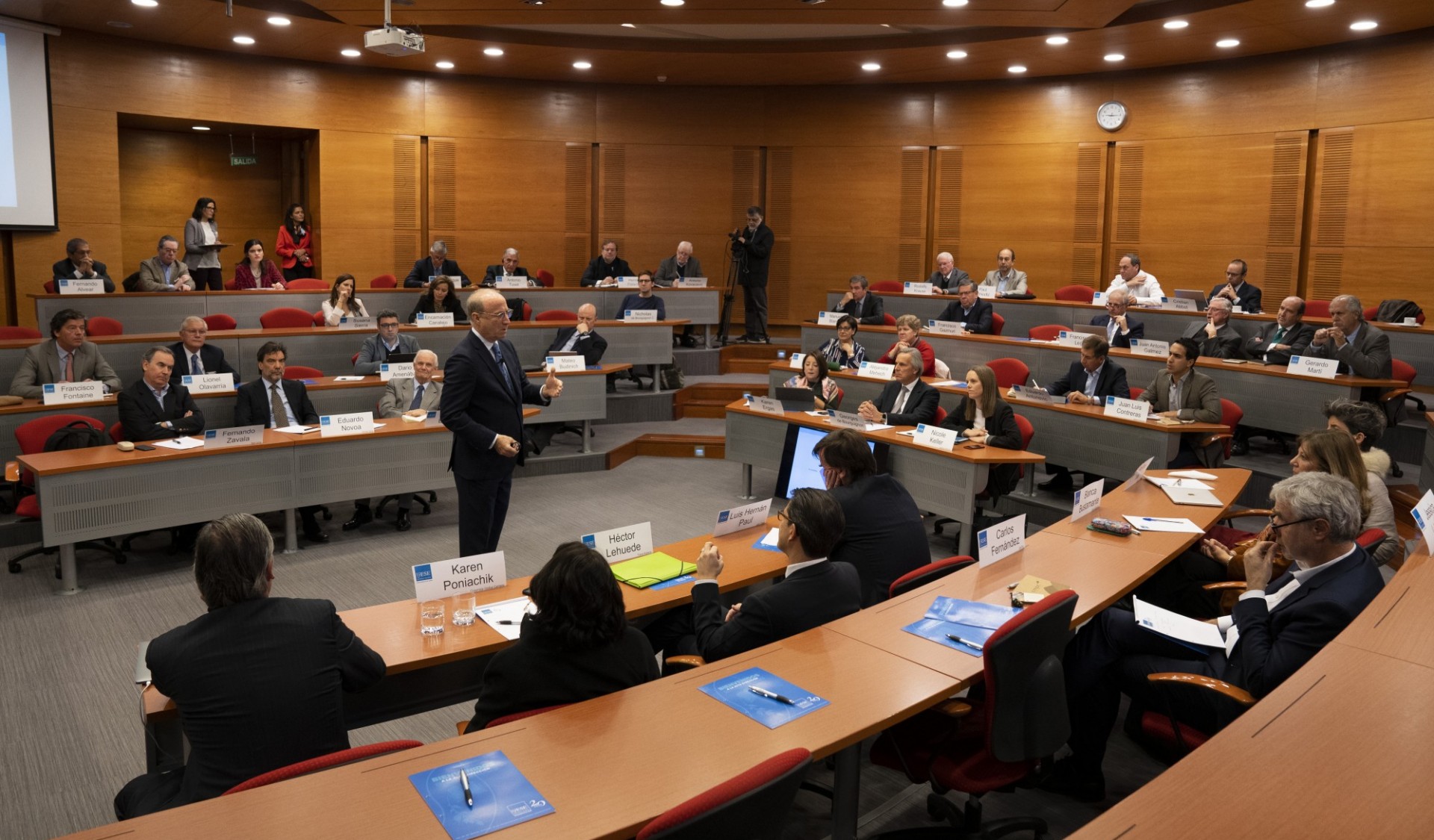 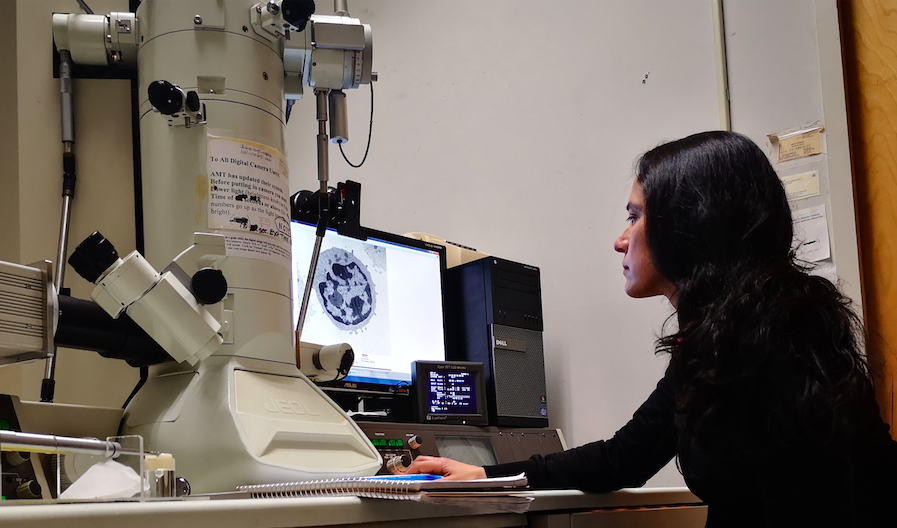 Research
Back to Top