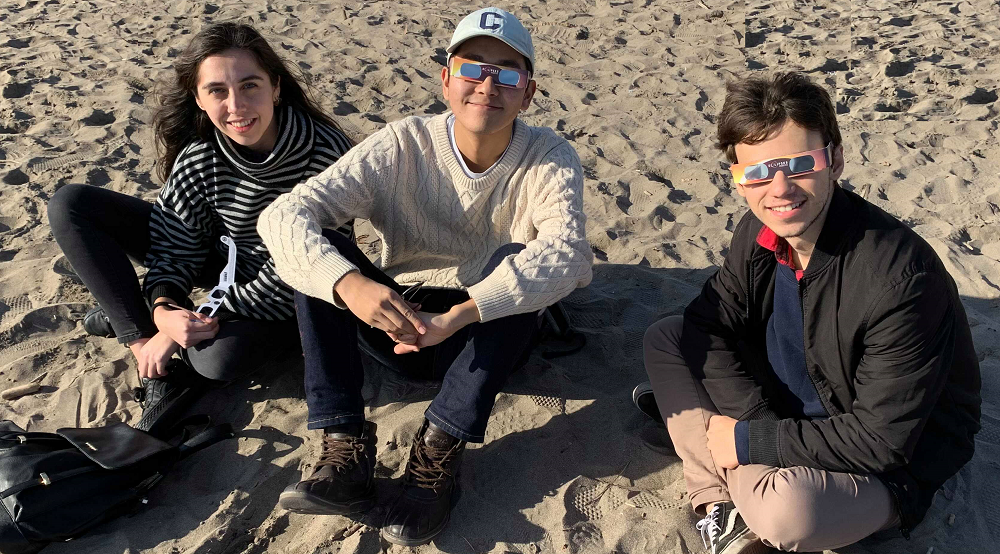 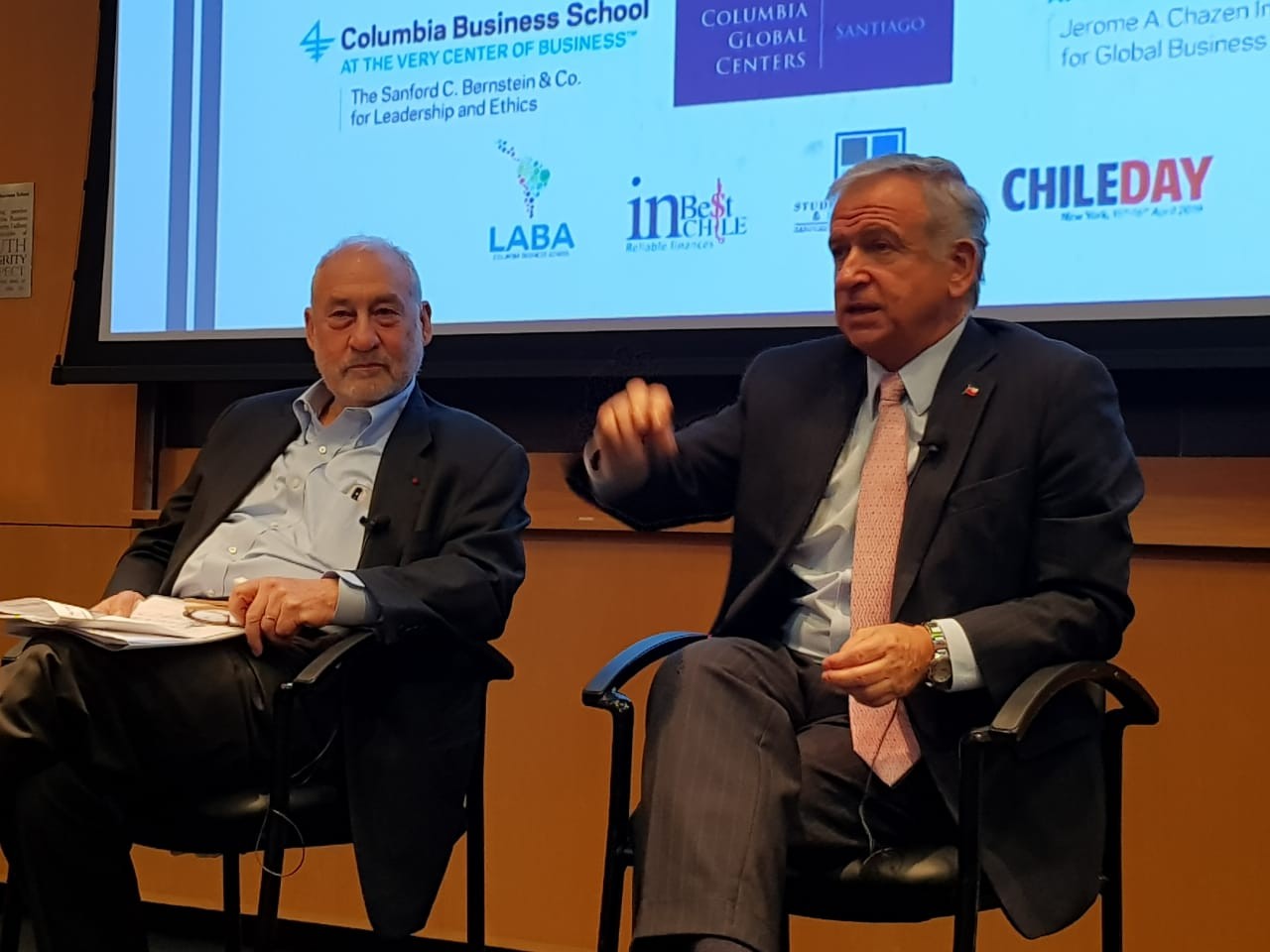 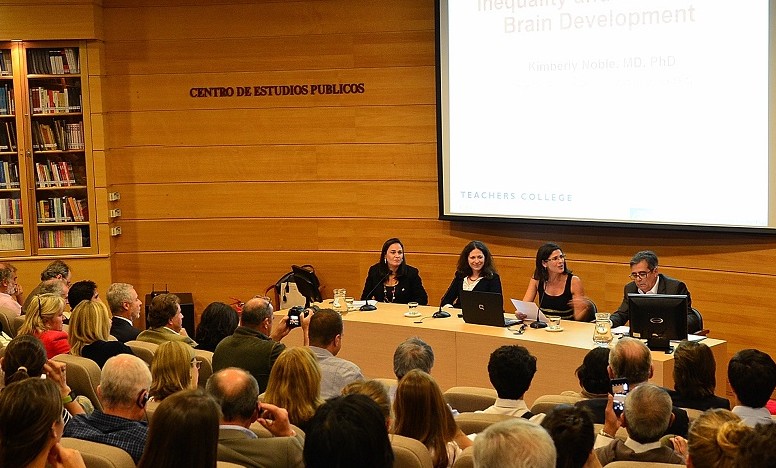 The Santiago Center was officially launched in March 2012. Since then, it has organized more than 150 public programs, including lectures by Columbia University faculty members, conferences, workshops, film festivals, documentary screenings, book launches and architectural installations, both in Chile and on Campus in New York.

The Center seeks to address emerging topics and challenges, such as population aging, the impact of robotization in the labor market, antibiotic resistance, new diagnosis techniques for mental illness, and advances in engineering to resolve medical problems. This, in addition to other broader economic and social topics such as climate change, immigration, and human rights. To all these issues, the Center brings a multidisciplinary approach, drawing on the knowledge and research of the numerous Columbia Schools, centers and labs.

Most of the Santiago Center’s programs and research activities focus on key public policy issues that have important implications for both the advancement of knowledge and public debate in Chile, including earth sciences and the environment, corporate governance, the future of journalism, engineering, astrophysics, and big data and artificial intelligence. In these and other areas, it seeks to promote joint research projects, supporting both inbound and outbound field and study trips.

Over the past few years, the Center has also supported work in areas that include post-earthquake reconstruction, public procurement mechanisms, production of energy from biomass and the role of memory, particularly from the perspective of women.