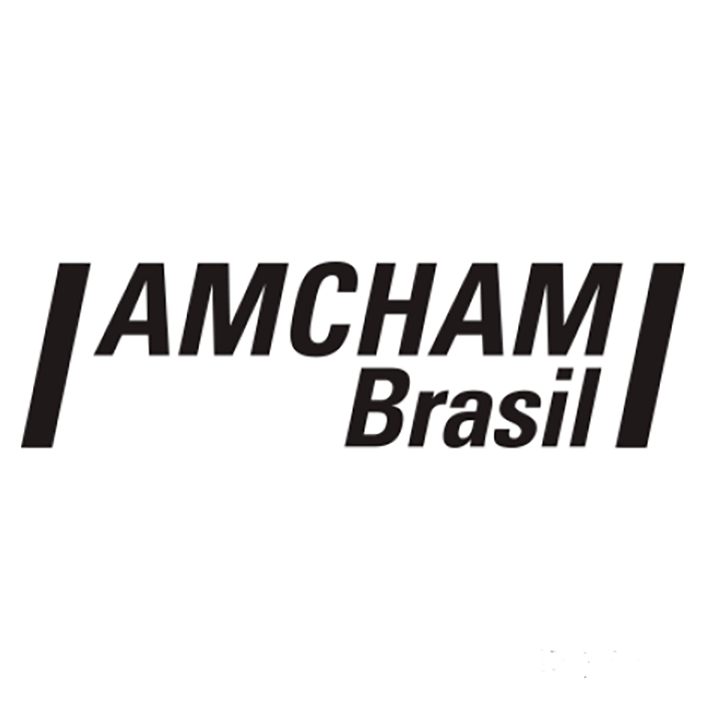 Amcham-Brasil was founded in 1919 and has always played an active role in the country’s business environment. The role performed by the organization has attracted virtually all American companies with operations in Brazil, as well as multinationals from over 40 countries and a great number of large size Brazilian companies. As a result, Amcham-Brasil is now the biggest among the 104 American Chambers there are in the world.

Throughout these more than 90 years of existence Amcham-Brasil has made major contributions for the improvement of the business environment both in Brazil and in the U.S.A., working to support important principles, such as respect towards the society and the environment, democracy, free initiative, freedom of speech, intellectual property, entrepreneurism, innovation and strengthening of national institutions.