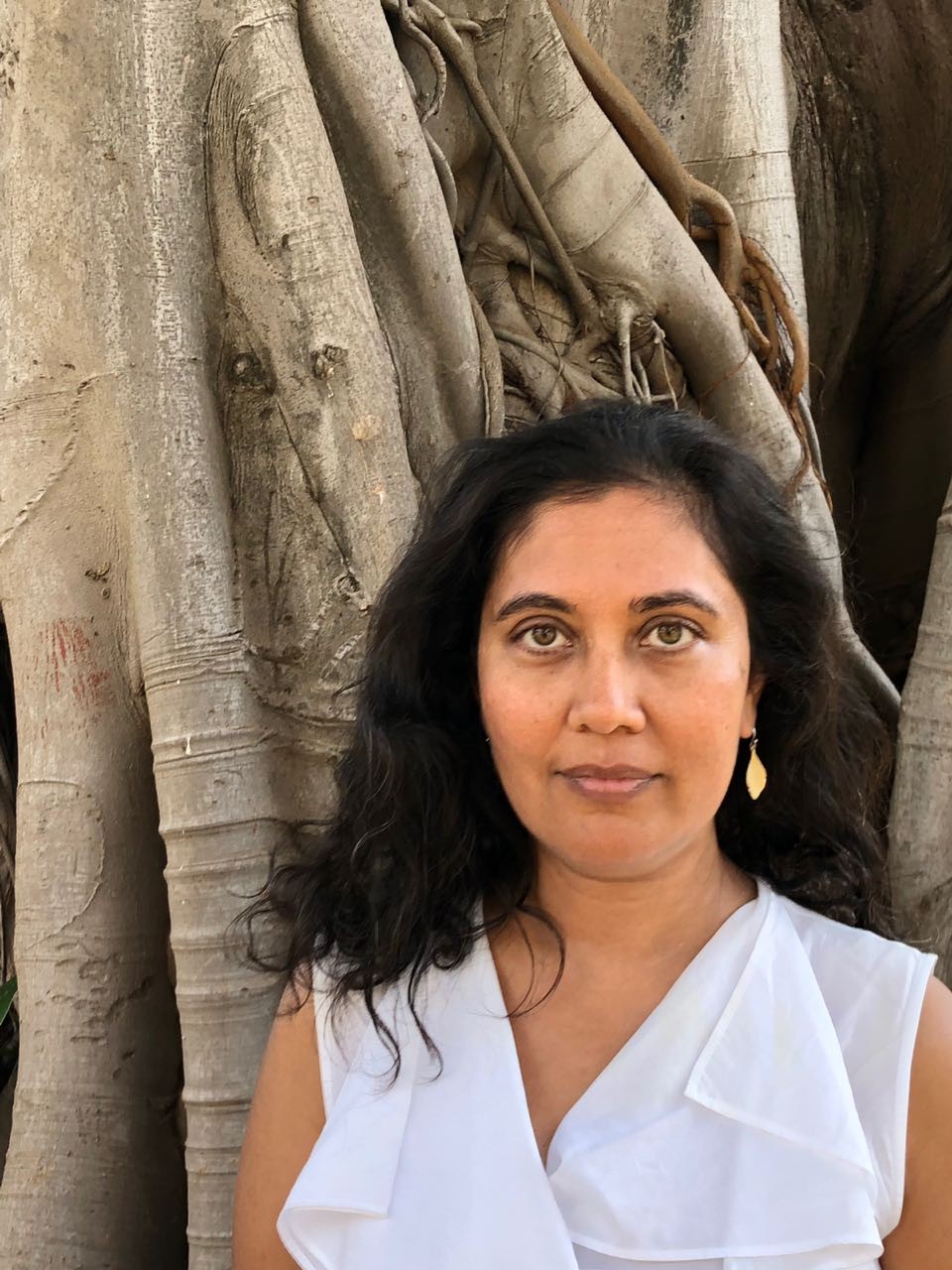 Anupama Rao is Senior Editor, Comparative Studies in South Asia, Africa, and the Middle East; and Acting Director, Institute for Comparative Literature and Society. She has research and teaching interests in gender and sexuality studies; caste and race; historical anthropology; social theory; comparative urbanism; and colonial genealogies of human rights and humanitarianism.

She received her BA, with honors, from the University of Chicago, and her Ph.D. from the Interdepartmental Program in Anthropology and History at the University of Michigan. Her work has been supported by grants from the ACLS; the American Institute for Indian Studies; the Mellon Foundation; the National Endowment for the Humanities, and the SSRC. She was a Fellow-in-Residence at the National Humanities Center from 2008-09, and a Fellow of the Center for Advanced Study in the Behavioral Sciences at Stanford during 2010-11. She was a Fellow at REWORK (Humboldt University, Berlin) in 2014-2015.

Rao co-directs the project, “Geographies of Injustice,” hosted by Columbia’s Center for the Study of Social Difference. She was also co-convenor of the project on Asian Spatialities supported by the Mellon Foundation and the International Institute of Asian Studies (Leiden) from 2014-2015. Rao has served as president of the Society for the Advancement of the History of South Asia (SAHSA) of the American Historical Association (2010); director of the project on “Liberalism and its Others,” at the Center for the Critical Analysis of Social Difference at Columbia University; and as a member of the South Asia Council of the Association for Asian Studies, 2010-12.

Rao has written widely on the themes of colonialism and humanitarianism, and on non-Western histories of gender and sexuality. Her book, The Caste Question (University of California Press, 2009) theorized caste subalternity, with specific focus on the role of anti-caste thought (and its thinkers) in producing alternative genealogies of political subject-formation. She is currently working on a book on the political thought of B. R. Ambedkar; and a project titled Dalit Bombay, which explores the relationship between caste, political culture, and everyday life in colonial and postcolonial Bombay. Her most recent book, the edited volume Gender, Caste, and the Imagination of Equality was published in December 2017.