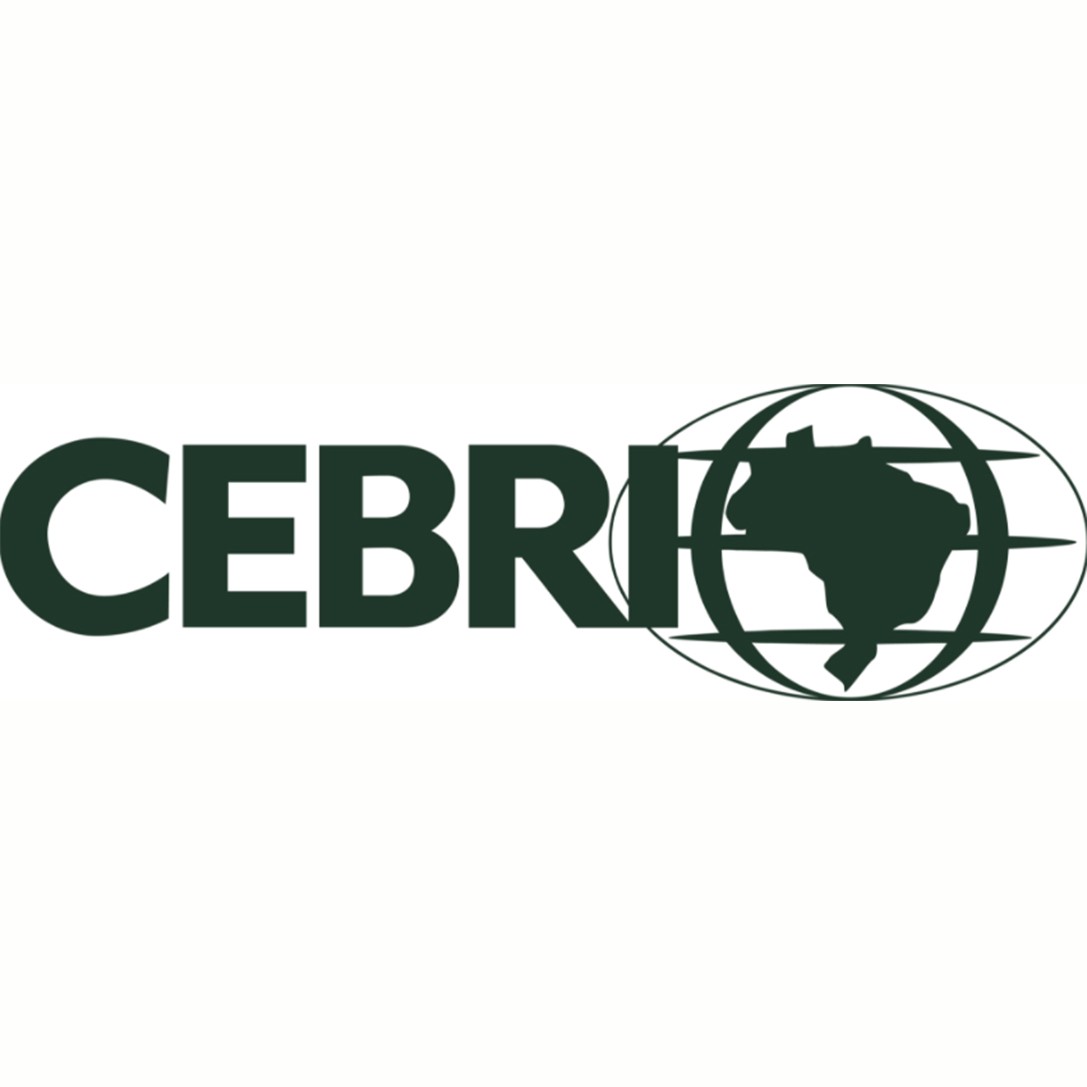 Independent, nonpartisan and multidisciplinary, the Brazilian Center for International Relations is guided by excellence, ethics, and transparency in the formulation and dissemination of high-quality content on the international scene and the role of Brazil. Engaging the public and private sectors, academia and civil society in a pluralistic debate, CEBRI influences the construction of the country's international agenda and subsidizes the formulation of public policies, generating actions of impact and foresight.

Over nineteen years of history, it has held more than 500 events, produced more than 200 publications and operates with an international network of more than 100 high-level entities on all continents. The institution stands out for its intellectual assets, for the ability to bring together multiple visions of renowned specialists and for the scope of its Curator Council.

Connected to the international agenda, CEBRI identifies and analyzes the most relevant international issues, promoting the engagement between the production of knowledge and political action. He acts as the counterpart of global strategic institutions such as the Council on Foreign Relations in the USA, Chatham House in the United Kingdom, and several other International Relations Councils on the global stage.

Recognition of its international importance is further attested by the Global Go to Think Tanks research conducted by the University of Pennsylvania, according to which it is considered one of the most relevant think tanks in the world.