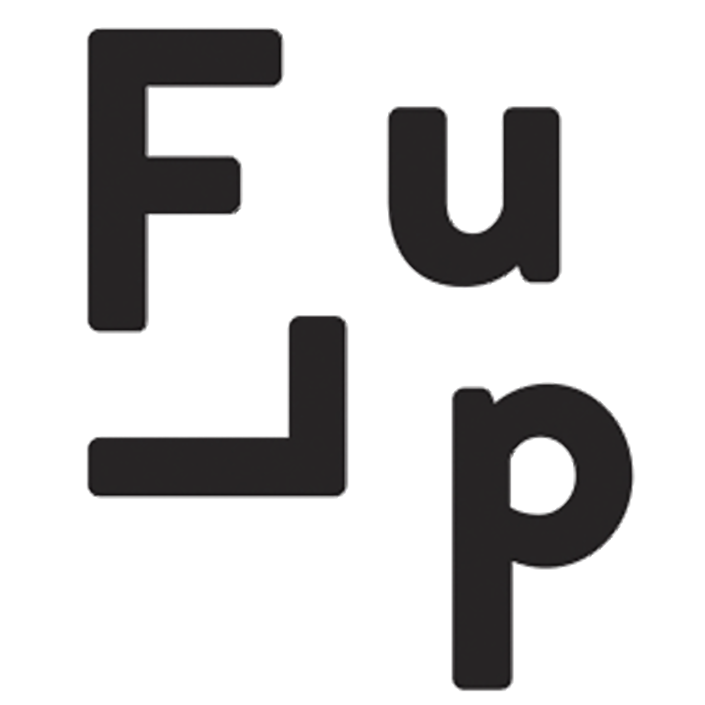 Idealized by Ecio Salles and Julio Ludemir, FLUP was created in 2012 with the aim of being a space that contributes to the formation of new readers and authors in the periphery of the great Brazilian cities. An annual process rather than an event, the Literary Festival of the Peripheries begins its activities in May, with a series of meetings that extends until the end of the year, aiming at the production of a collection of poems and a short narrative.