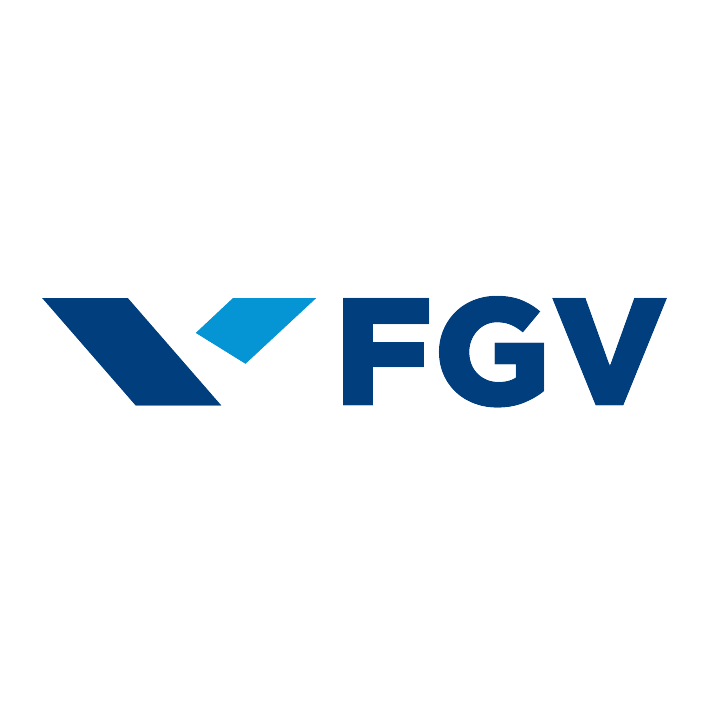 Fundação Getulio Vargas was founded on December 20, 1944. Its initial objective was to prepare qualified people to work in public and private administration in Brazil. At the time, the country was already starting to lay the foundations for the growth that would come in the following decades. Anticipating the arrival of a new era, FGV decided to expand its focus of action and, from the restricted field of administration, it entered the broader area of the social and economic sciences. The institution went beyond the frontiers of teaching, into the areas of research and information as well, and became known as a center of excellence.

A pioneering and bold brand, Fundação Getulio Vargas provided Brazil’s first undergraduate, MA and PhD courses in public and private administration, as well as graduate courses in economics, psychology, accounting and education. FGV also paved the way for a well-grounded economy, by analyzing its balance of payments, public accounts and other economic indicators. Initiatives such as these have helped professionals to gain qualifications and the general public to get a better understanding of Brazil’s economic and social performance.