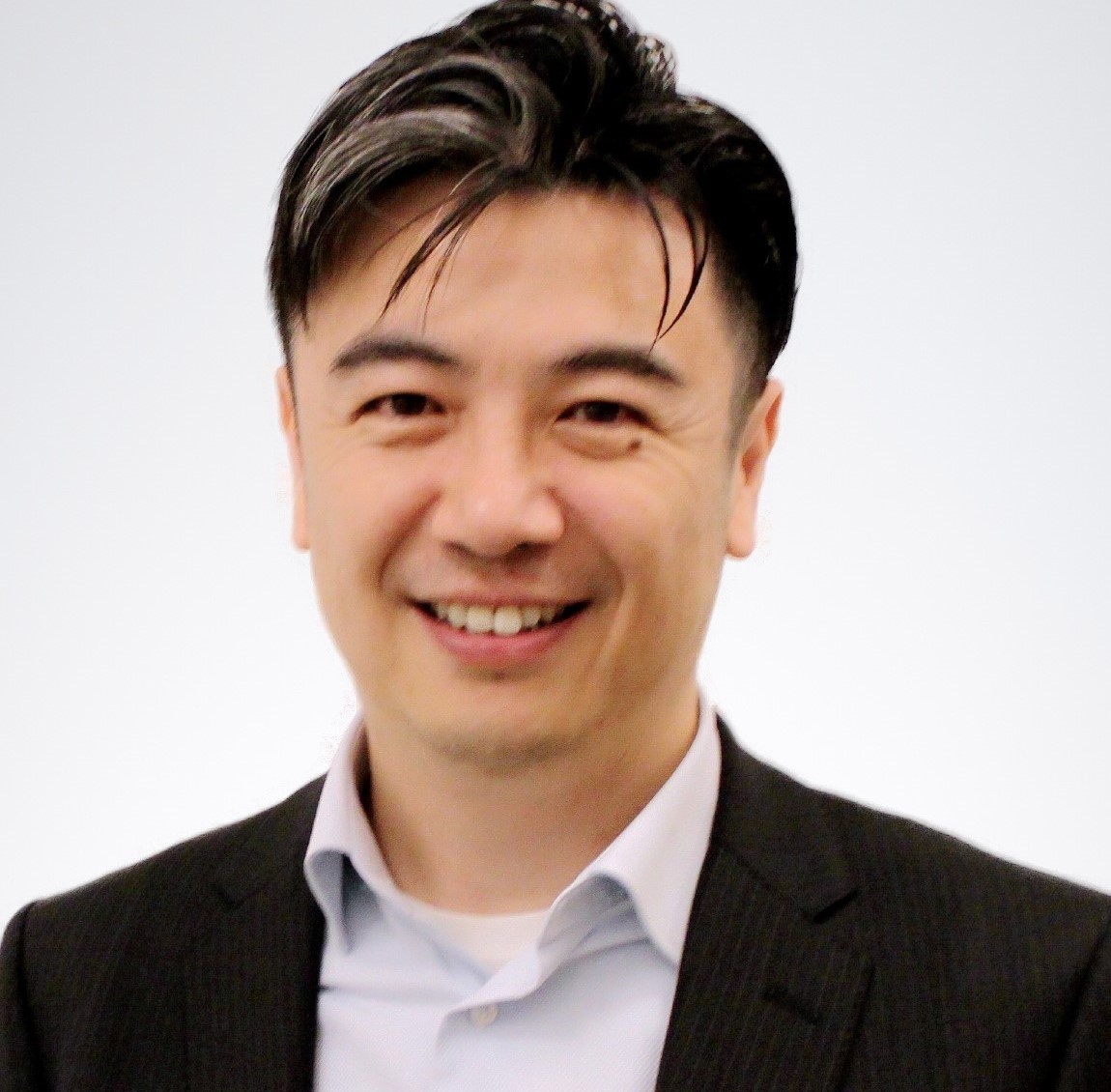 Jack is the founder and Chief Executive Officer of Ivy Group. One of his early endeavors was with the technology company Scopus Technology which he was part of the team that took it public on NASDAQ in 1994. Since then, Jack had also held leadership positions at several global management consulting firms, including Mitchell Madison Group and MMG Partners where he was a founding partner.

Jack received his MBA from Columbia University, MS in Computer Science from University of Maryland, College Park, BS in EECS from University of California, Berkeley, and a certificate in Multiple Intelligences from WIDE/Harvard Graduate School of Education. Jack is a Fellow of the fifth class of the China Fellowship Program and a member of the Aspen Global Leadership Network.