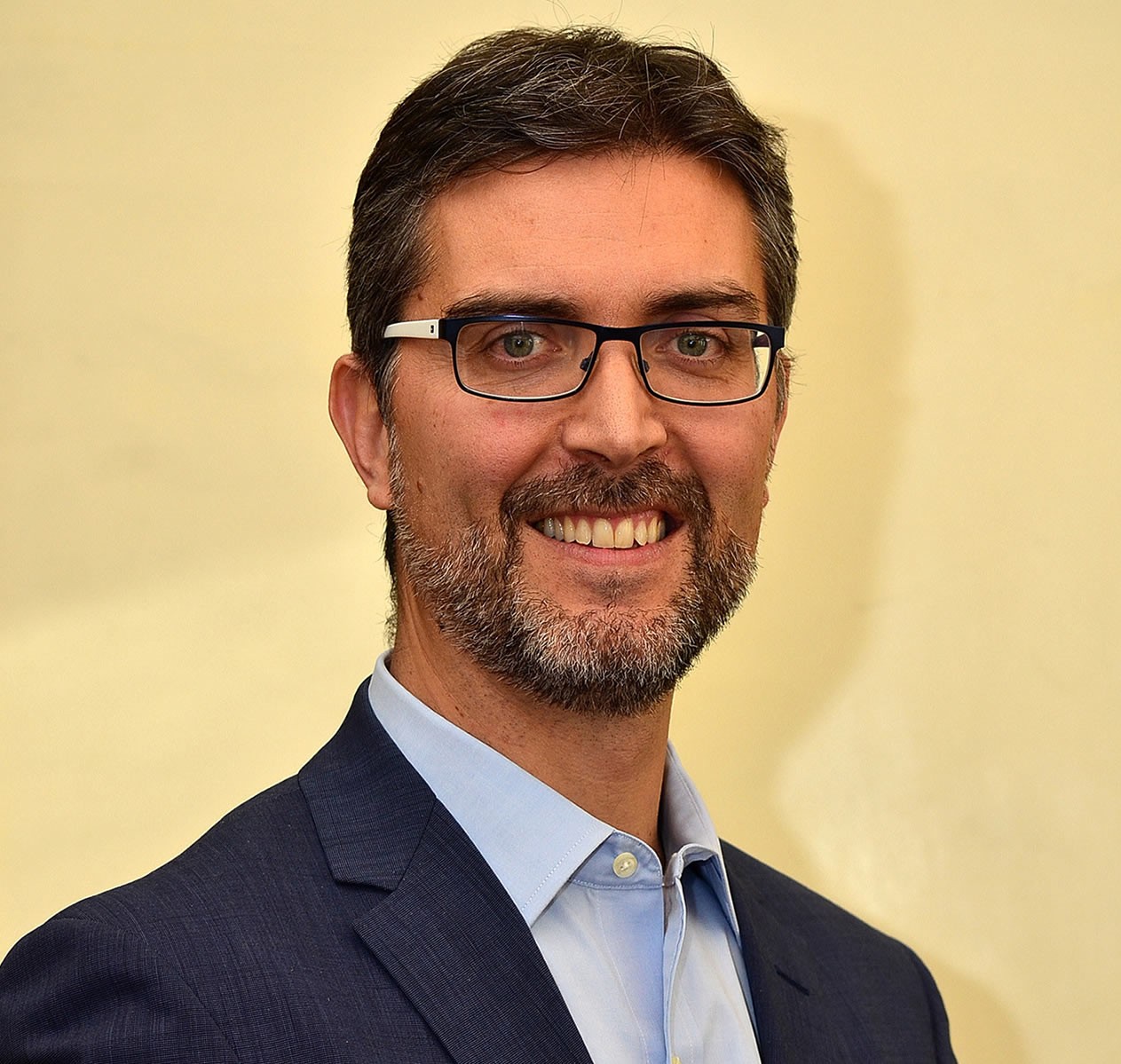 Since 2012 Juan Somavía has served as the External Affairs and Government Relations Manager, Copper, for Anglo American, where he has been responsible for the adequate and timely identification and management of political and regulatory risks and resulting government relations objectives, facilitating and promoting effective involvement and suitable influence on decision makers, opinion leaders and government stakeholders to support Copper’s growth strategy and Anglo American’s vision. His international background and focus on international business development has led him to leadership roles in a number of positions, including Trade Commissioner of Chile in New York from 2002 to 2007 and Wines of Chile Managing Director from 2008 to 2012. Juan completed his Bachelor degree in Business Administration at Universidad Católica and a Masters in International Economic Relations at Columbia University.