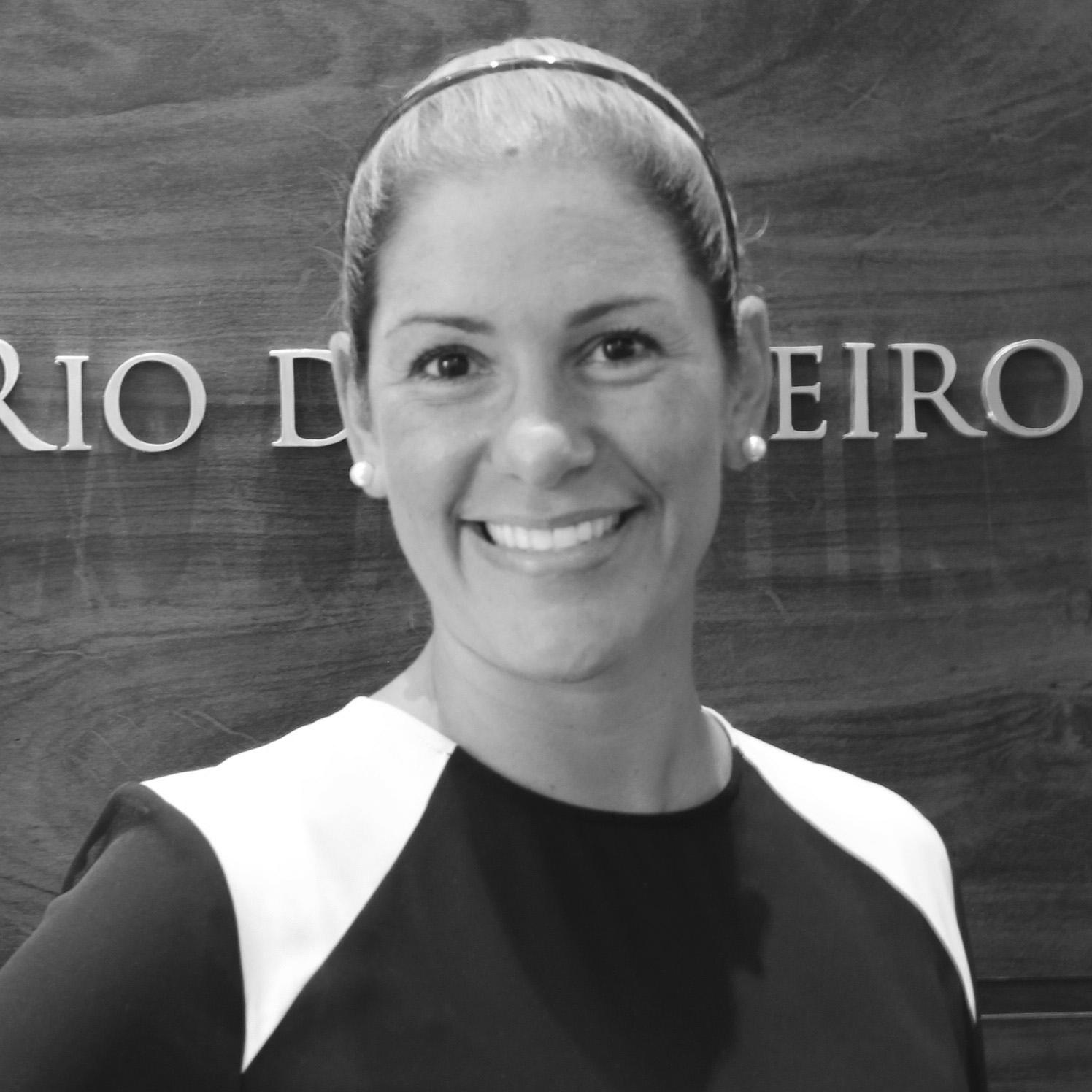 Maria Luiza joined the Columbia Global Centers | Rio de Janeiro in December 2013. She graduated from the Pontifical Catholic University of Rio de Janeiro (PUC-Rio) where she received a B.A. in Modern Languages (Portuguese and English) in 2002. During her undergraduate study, she had the opportunity to participate in a student exchange program between PUC-Rio and the Universidad Autónoma de Madrid, in Spain, with a scholarship awarded by Santander Universidades. She spent one semester learning Spanish and giving continuity to her studies. Before graduating, she started working at PUC-Rio's International Office where she was responsible for administrative issues and the partnerships between the university and other international higher education institutions. This 10-year period working at PUC-Rio provided an important background in International Education and great professional and personal experiences.

Due to her position at the office, Maria Luiza attended various national and international conferences on international education and, in 2009, she spent a month in Grenoble, France, attending an intensive French language program. She also completed an MBA in Marketing at PUC-Rio in 2005, and in 2011 she received her M.A. in Design. As part of her studies, she produced research on Design Service and Cross-Cultural Studies, producing methodologies to develop services and products for intercultural audiences.