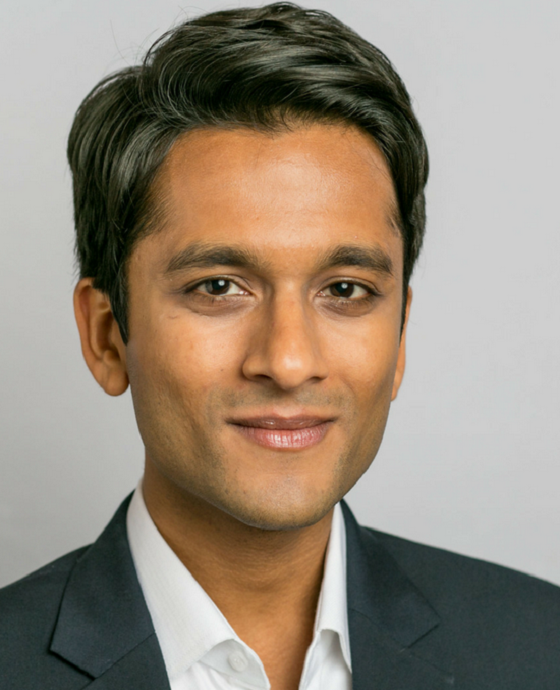 Nikhar Gaikwad’s research interests span international and comparative political economy, with a focus on the politics of economic policymaking, trade and migration, business-state relations, and identity. He has a regional specialization in India, which he studies in comparative perspective with Brazil and other democracies.

Prior to joining Columbia University, he was a Fellow at the Niehaus Center for Globalization and Governance at Princeton University. He has worked at Cornerstone Research, an economics and finance research firm.