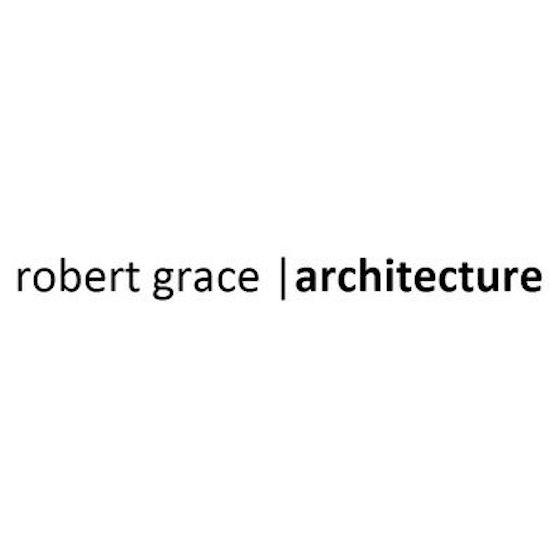 Encounters in the Arts

Based in Paris, he has completed and worked on projects in Australia, Europe and the West Indies. He is a registered architect in Australia, United Kingdom and France.  His atelier robert grace architecture was founded in Melbourne in 1984, and has been established in France since 1991. His projects have won prizes in Australia, United States and England. Many of these have been the subject of numerous publications as have his critical commentaries. He has been a member of international juries and has taught and lectured at Australian, American and European Universities.  In 2016 he established state of grace as the research arm of robert grace architecture. rencontres 2016 (in partnership with Columbia Global Centers | Paris) gathers actors in the world of architecture and associated realms to discuss their works, speculations and their collaborations. The series numbered 8 in total in 2016 & 2017 and 7 were conducted in Paris and one at the Venice Biennale. In 2016 his Des'Esparon series of papers / talks around the specific, personal and reflective experiences of building a home in the town of Esparon in the Cevennes in the South of France, have been given at conferences in Istanbul, Paris, Copenhagen and Melbourne.