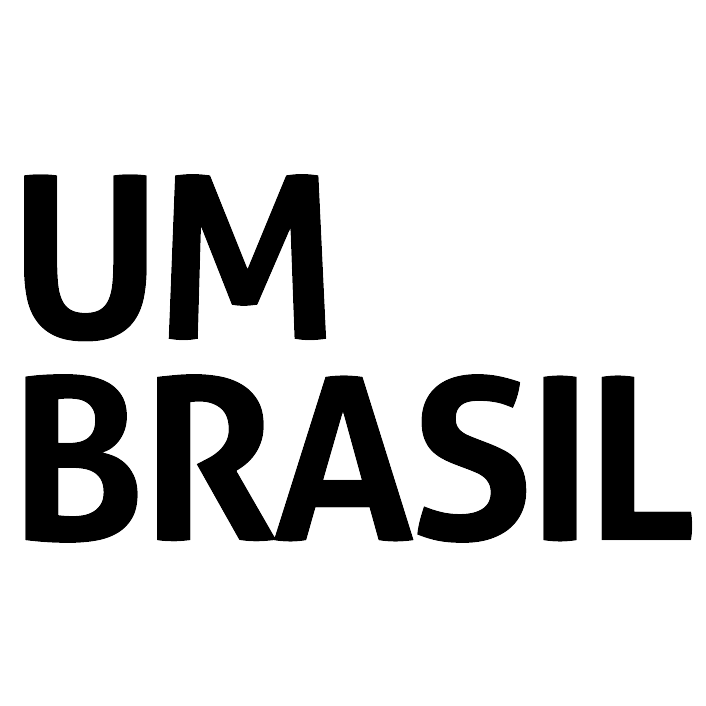 UM BRASIL is a multimedia platform composed of interviews, debates and documentaries with great names in the academic, intellectual and business world. The content of these meetings addresses important issues on the economic, political and social framework of Brazil.

The partnership between UM BRASIL and Columbia Global Centers | Rio de Janeiro began in November 2015 during the Lemann Dialogue event. The following year, discussions were held on innovation, in addition to an event that discussed the role of the State in the Brazilian economy.