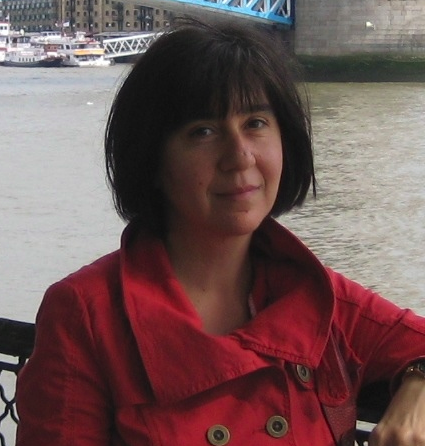 Valentina Izmirlieva is a scholar of Balkan and Russian religious cultures with a strong background in critical theory and intellectual history. Two areas of specialization represent the scope of her teaching interests: the religious culture of the Orthodox Slavs with an emphasis on the medieval and early modern periods, and literary Modernism and Postmodernism with a focus on Vladimir Nabokov. Much of her research addresses cultural transfers among Christians, Jews, and Muslims in the context of multi-religious empires.