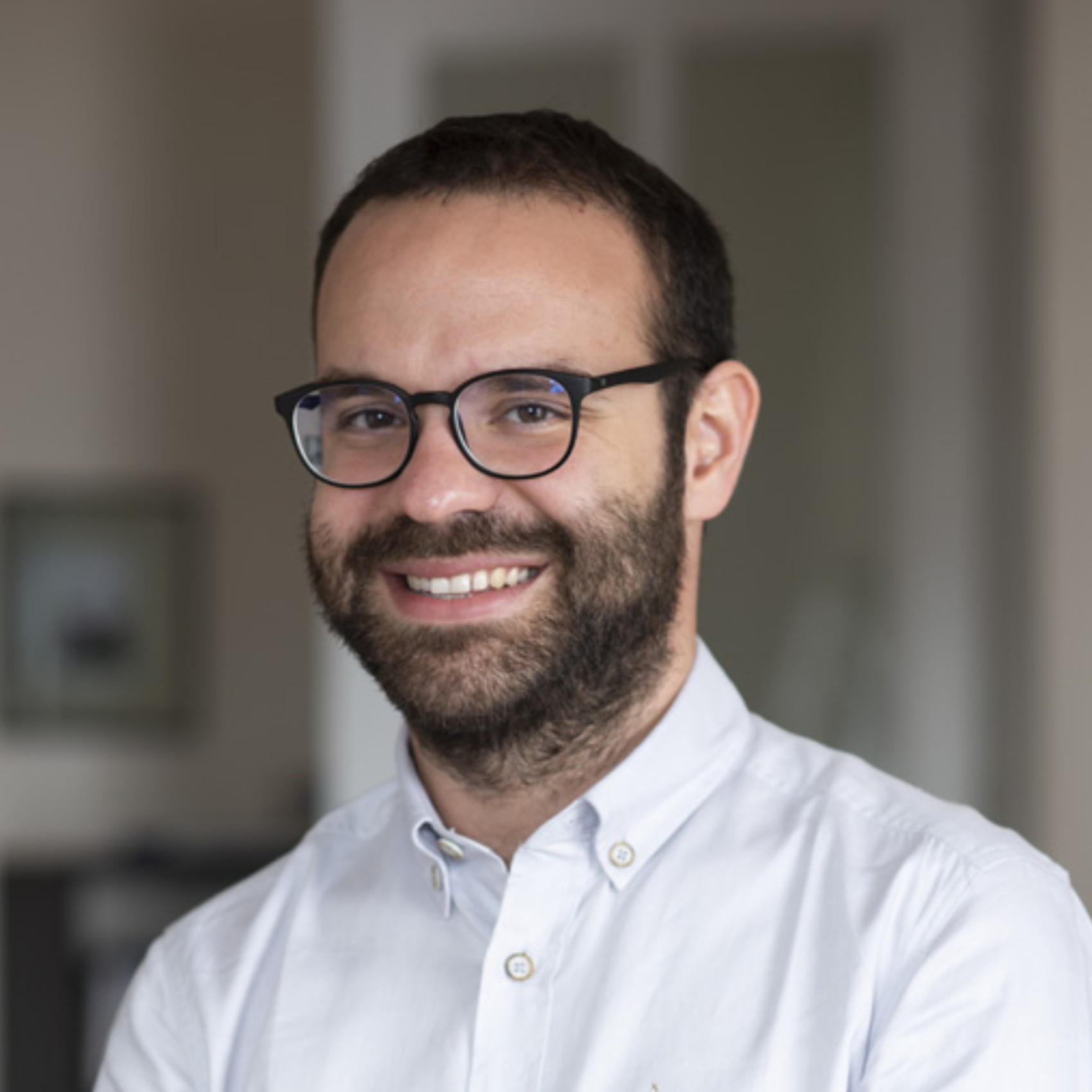 Ata Türkoğlu works as the program officer at Columbia Global Centers | Istanbul. He received his B.A. from Boğaziçi University in political science and international relations and M.A from Central European University in political science. Among his interests are political philosophy, political economy, and politics of climate change, which is also the topic of his M.A. thesis titled “Climate Justice: Principles of Burden-Sharing”. Ata worked for The Independent's Turkish branch and brings in work experience from the journalism sector, in addition to his other international involvements including an internship at IOM Oslo and a researcher position at an art gallery in Bergen, Norway. He is also the translator of an academic book.