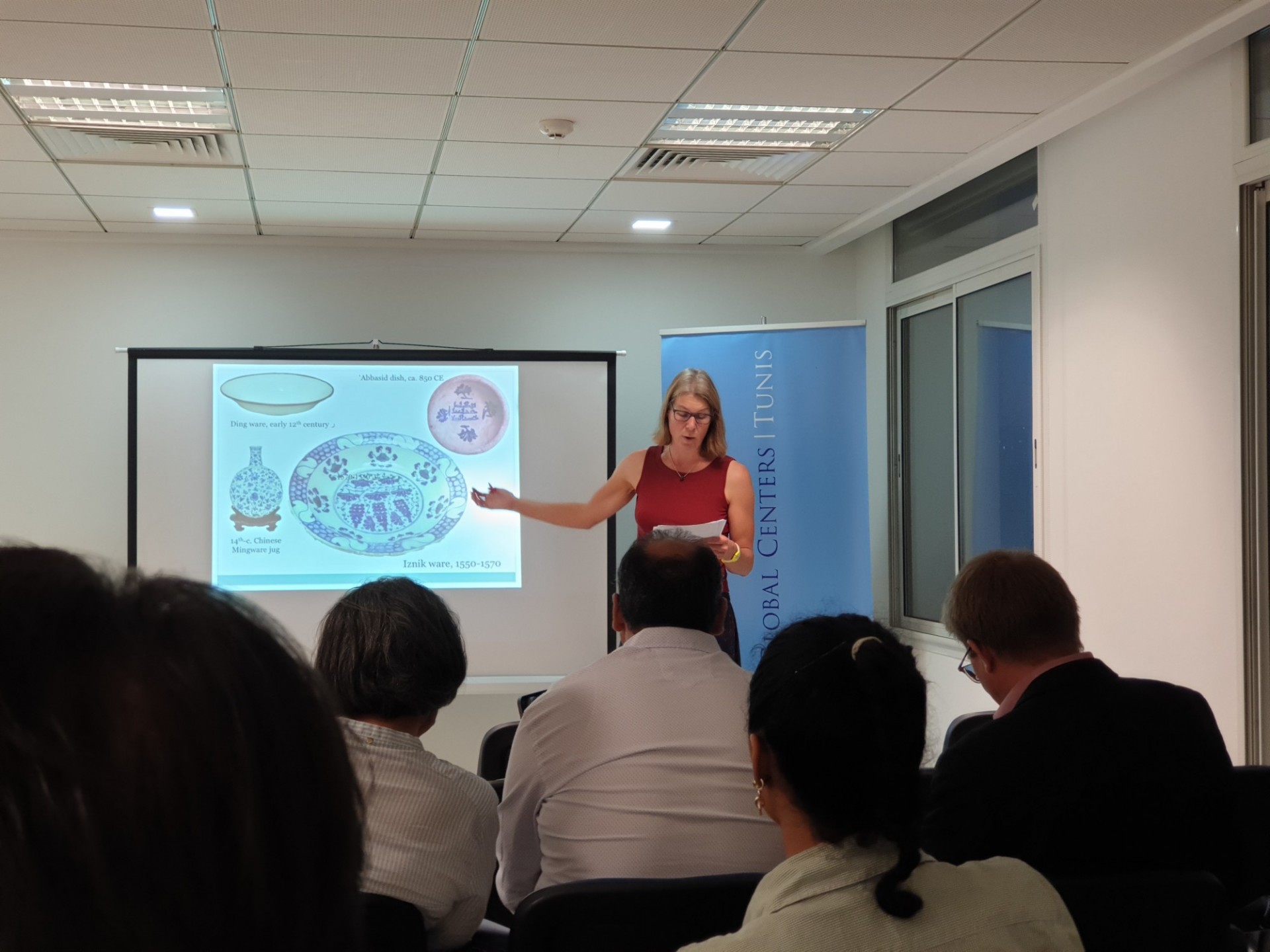 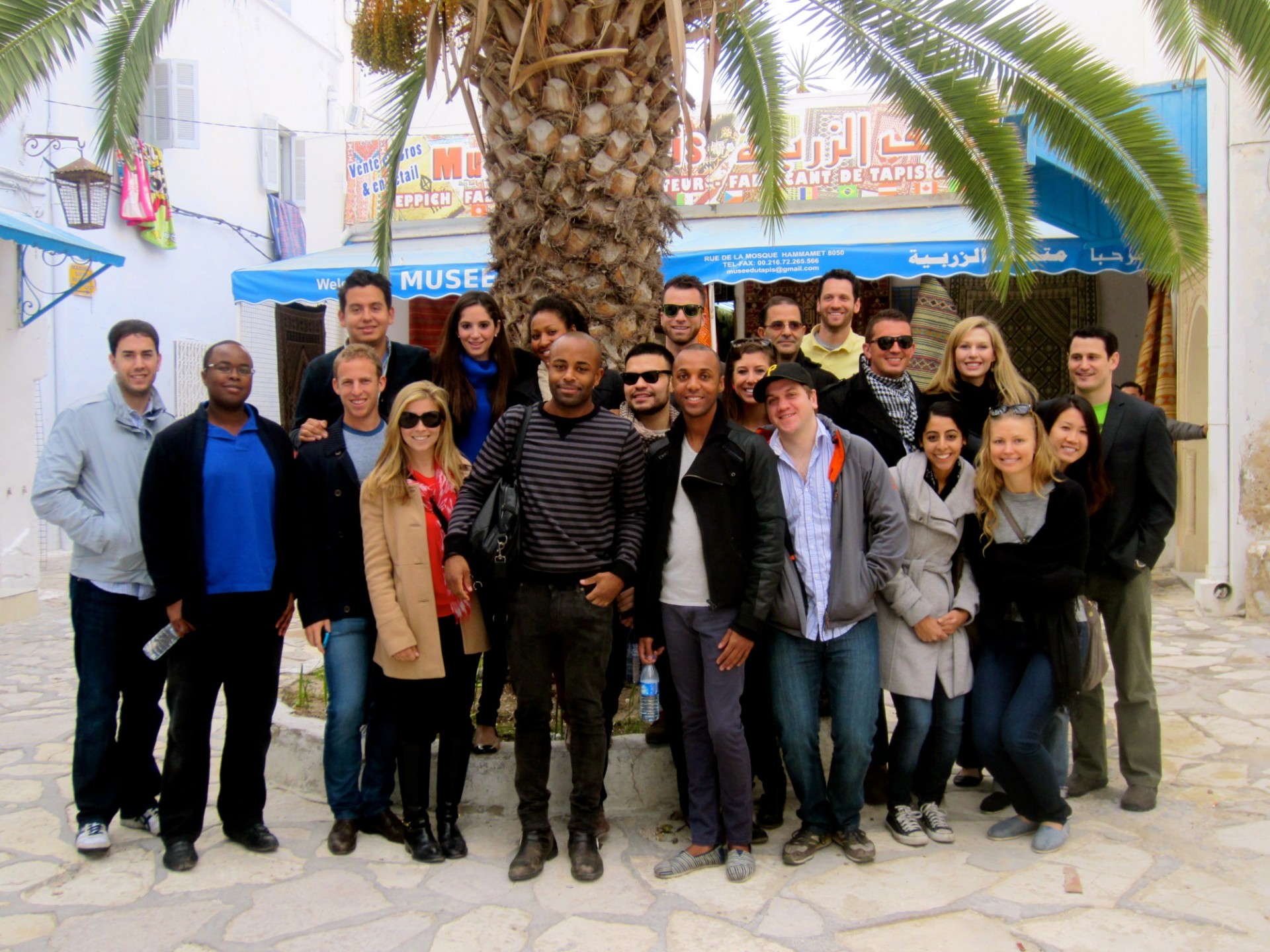 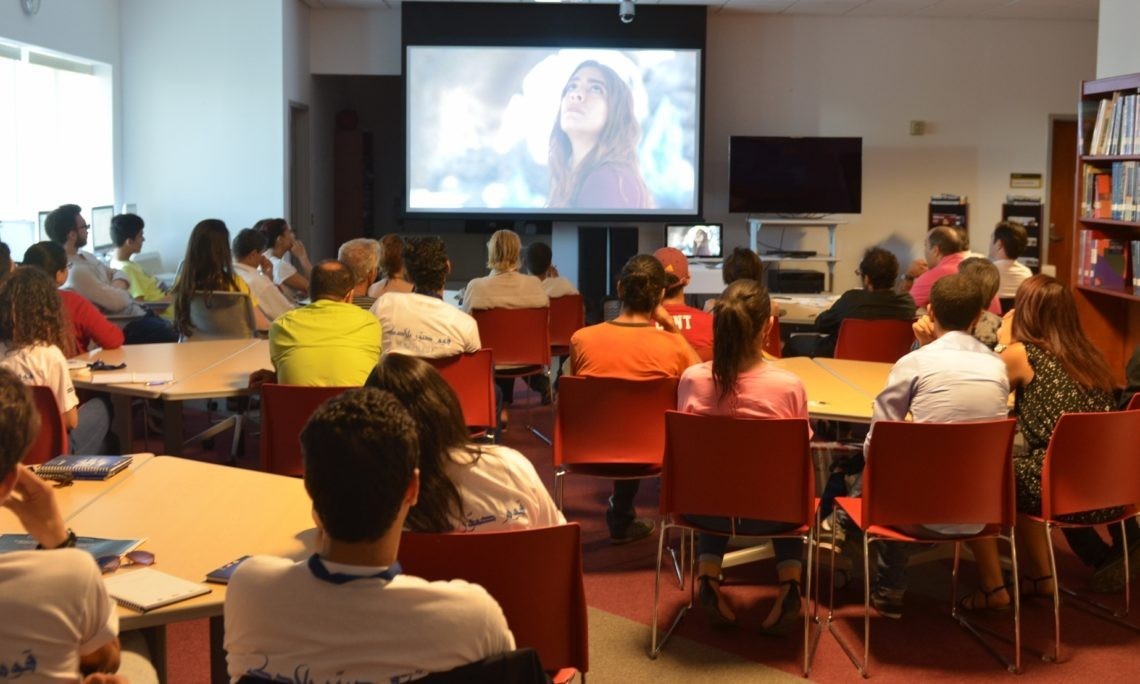 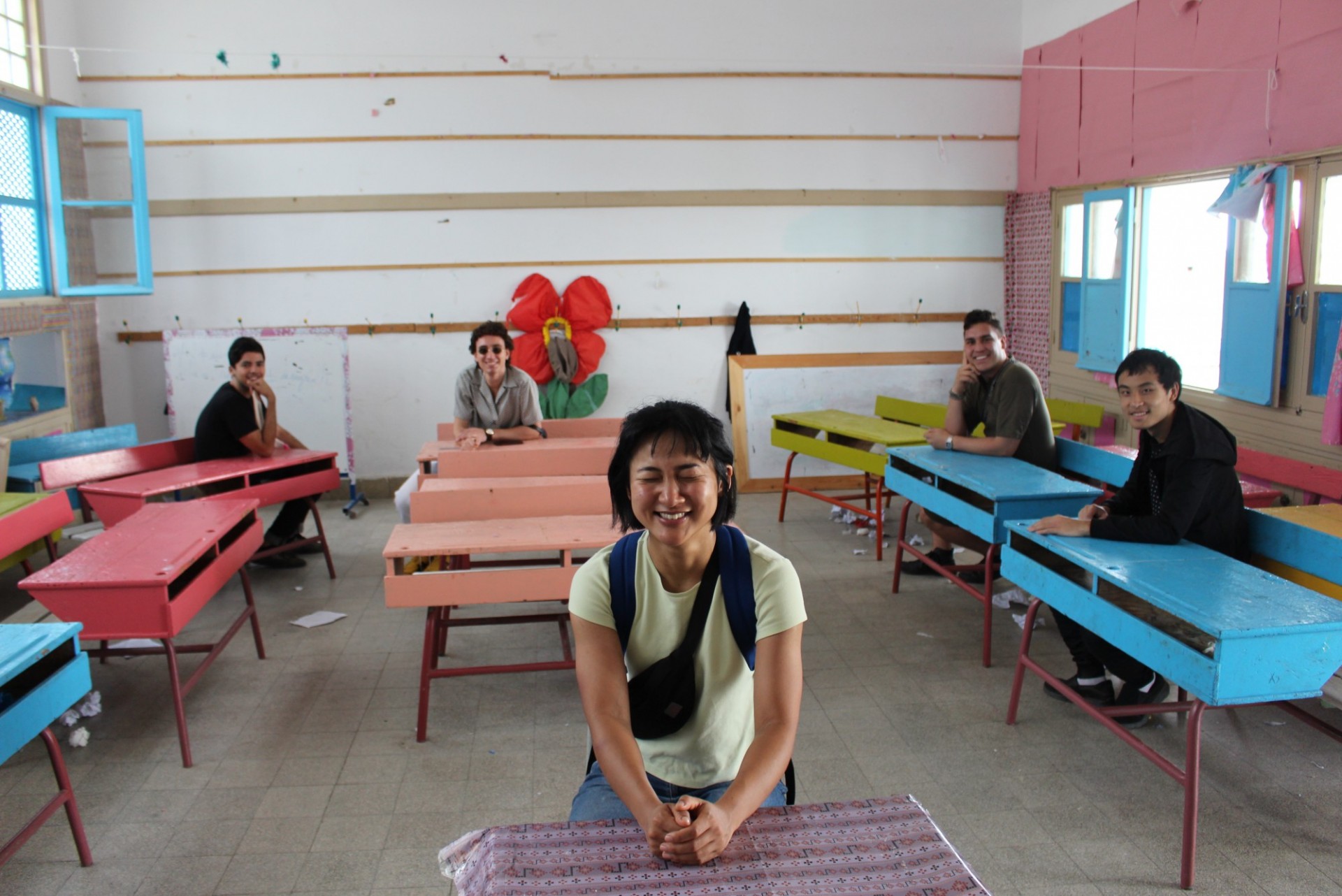 As a branch emanating out of an academic institution, the Tunis Center needs to have a strong education component. Through scholarships, workshops, conferences, e-courses, and other academic events, the Center aims to become a lighthouse of knowledge, dedicated to West and North Africans. It also comprises the introduction of Tunisia and West-North Africa to Columbia University.

In June 2015, CGC Tunis and CGC Istanbul organized an intensive three-week summer program focused on democracy. The program took place in Tunis and Istanbul and enrolled 14 Columbia students alongside 12 students from leading universities in Egypt, Lebanon, Tunisia, and Turkey. Taught by Columbia University political science professor John Huber, the program focused on the concept of democracy, the challenges of democratic transitions and consolidation, and the tradeoffs associated with different ways of designing constitutions and organizing democratic institutions.

In July 2019, CGC Tunis and CGC Amman implemented Maghreb-Mashrek, East and West: Tunis and Amman in Historical Perspective, a nine-week summer program that allowed students to strengthen their skills in modern standard Arabic while learning about the history of the intersecting Maghreb and Middle East regions. Students spent the first four weeks of the program at Columbia's Global Center in Amman. Halfway through the program, they traveled to Tunis where they spent the second month. During the program, they took a year's worth of modern standard Arabic and received training in local Mashreq and Maghreb dialects. Watch students' feedback out it.

In 2017, CGC Tunis facilitated the implementation of the scholarship offered by the Rambourg Foundation of Tunisia to support Tunisian students of the School of International and Public Affairs (SIPA) at Columbia University. The scholarship covered the full tuition of one student each year over a five-year period.

In 2018, the Center co-organized the Street-Smart Studio of the Columbia University Graduate School of Architecture, Planning, and Preservation (GSAPP), led by Pr. Ziad Jamaleddine. Through this studio, 15 GSAPP students investigated the evolution of the architecture of learning institutions in the 'Arab City' from the early modern period until today, taking Tunisia as a case study. e Studio's aim was twofold: mapping the physical evolution and emergence of the modern school building typology in the 'Arab City', and revisiting and intervening in this building type, having analyzed its shortcomings and latent potentials, relationships to the city, environment, and the communities it is intended to serve

In 2019, CGC Tunis hosted the Kraft Global Fellows and the University Chaplain, Dr. Jewelnel Davis. The eight Fellows, undergraduate students at Columbia University, attended a series of lectures and meetings about North African religious and cultural aspects at CGC Tunis. They traveled across the country and learned about Tunisia’s history and society, meeting with scholars and religious leaders along the way

Richard Pena, Professor of films studies at Columbia University and Program Director of the Film Society of Lincoln Center, has been a frequent guest of the Tunis Center, sharing his extensive experience in film studies with aspiring filmmakers, students, and cinephiles.

CGC Tunis has hosted a number of academic workshops, such as the Pluralisms in Emergencies: Movement, Space, and Religious Difference in October 2018, in collaboration with the Institute for Religion, Culture, and Public Life (IRCPL) at Columbia. The workshop was part of a series to examine pluralism in the context of the MENA crises, focusing on Tunis as an exemplar site of human commodity and capital mobility. The proceedings of the workshop appeared as a special issue of the Review of Middle East Studies, entitled Pluralism in Emergenc(i)es in the Middle East and North Africa (54: 2, 07/2021).

Additionally, in partnership with the Committee on Global Thought (CGT) at Columbia University and the Tunisian NGO Al-Bawsala, CGC Tunis organized a workshop on the place of Youth in a Changing World, in June 2019. This workshop was one of many that CGT co-organized across the world. It was followed by long publications and an ongoing partnership between CGT and one of the workshop participants, who also became an intern at CGC Tunis.

In May 2019, CGC Tunis a,d the Harriman Institute organized a workshop The Role of Russia in the Middle East and North Africa Region. Strategy or Opportunism? to analyze the role of Russia in the MENA region, trying to shed light on elements of continuity and change with the past.

In July 2019, CGC Tunis hosted a workshop together with the Institute of African Studies (IAS) at Columbia, on Wolof-French translation. The workshop, led by the IAS director Pr. Souleymane Bachir Diagne, with the participation of European, American, and Senegalese scholars, aimed at translating Barbara Cassin’s Dictionnaire des Intraduisibles from French to Wolof.