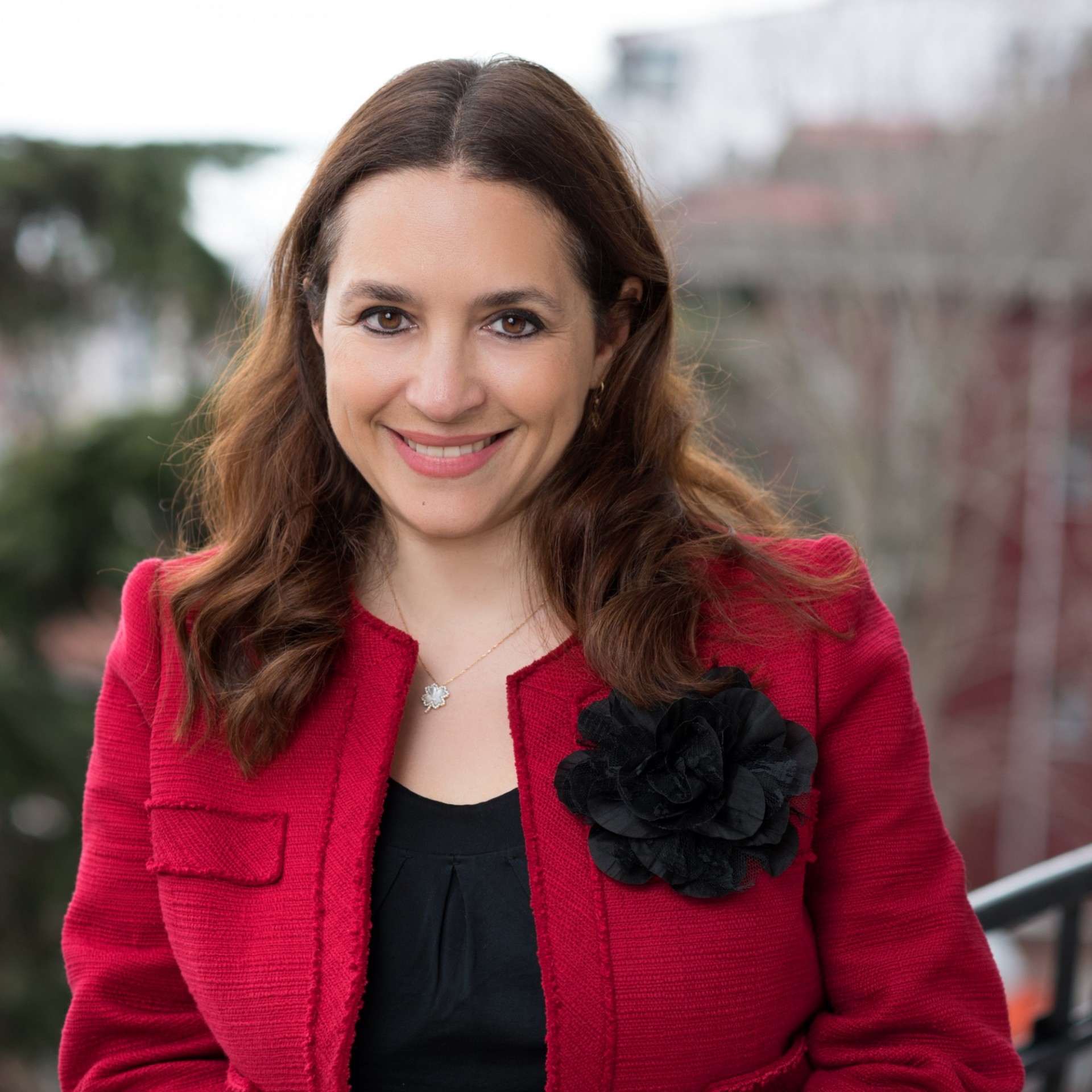 İpek Cem Taha is a Turkish businesswoman, journalist, and an active board member of leading Turkish and international organizations. She is the Founding Director of Columbia Global Centers | Istanbul and has worked with the center since its inception in 2011. The Center’s goal is to build collaborative programs and projects that link Columbia University to Turkey, and connect the Istanbul Center to the eight other Global Centers worldwide. İpek’s mandates include programming issues such as education, sustainability, peace and conflict resolution, women’s empowerment, social entrepreneurship, and public health, as well as work on the history, culture and future of cities, and specifically that of Istanbul.

In her early career, İpek Cem Taha worked as an Associate at Bankers Trust Company (Deutsche Bank) in New York, in the International Capital Markets Group. She co-founded and worked at Netwise, an Internet communications company with clients including multinationals and financial institutions, from 1996-2007. Between 2007-2011, she worked with Melak Yatırım, providing consultancy for multinational private equity funds.

Additionally, İpek produced and hosted ‘Global Leaders,’ a television program on NTV networks, from 2005-2010. During her time there, she had the opportunity to interview personalities such as Pele, Kofi Annan, Richard Branson, Howard Schultz and Madeleine Albright. Before creating Global Leaders, İpek worked for eight years as a columnist for several daily newspapers, including Milliyet, Yeni Yüzyıl and Sabah.

İpek Cem Taha is a founding board member and active leader in several prominent non-profit organizations in Turkey, including URAK (International Competitiveness Research Institute), KAGIDER (Women Entrepreneurs Association) and SAHA, an association that supports Turkish contemporary art internationally. Since 2012, İpek Cem Taha has been a Trustee of Robert College of Istanbul. She has also been a board member of the Strategic Advisory Council of the Marseille Center for Mediterranean Integration, and of the International Advisory Council of Columbia University. She has also been a trustee of Işık University in Turkey since 2017.

Elected as an Eisenhower Fellow in 2002, İpek Cem Taha represented Turkey as a young leader in their Multi-Nation Program. She was also named an Honorary Professor of Public Relations and Communications at Ionian University in 2012 for her work in the consolidation of friendship, peace and cooperation between Greece and Turkey. İpek was also a member of Allianz Turkey’s Advisory Board between 2015 and 2017.

In recent years, Ipek Cem Taha worked together with H.E. George Papandreou, former Prime Minister of Greece, to create the Cem Papandreou Peace Award, which is reserved for individuals and institutions who make a dramatic impact for peace. The award is inspired by the work of her late father, Foreign Minister of Turkey Ismail Cem, and George Papandreou, who together spearheaded the rapprochement between Turkey and Greece right before the turn of the century. The inaugural award ceremony took place in Istanbul in April 2016.