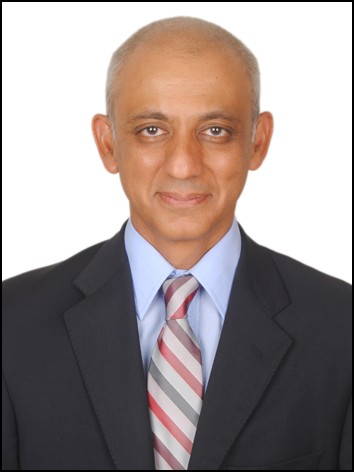 Hemnabh is a full time director of the Mehta Group in Uganda, which encompasses diverse business of sugar, electricity generation, potable alcohol, food grade carbon dioxide, electrical cables, engineering goods and general insurance services. He also serves on the Board of their Indian companies which manufacture cement. Earlier Hemnabh had worked as a management consultant in the UK, India and the Middle East for a number of organisations such as Deloitte Touche Tohmatsu, Cap Gemini and Partners Harvard Medical International.

Hemnabh’s passion has been the nurturing and development of talent in the surrounding community in Uganda.  The Group has extensive CSR activities, providing subsidised eduction to several thousand children across two nursery schools, thirteen primary schools and one secondary school. The Mehta Little League baseball team was the first ever team from Africa to reach the little league world finals in the USA. The Mehta Golf Academy started in 2012 has already delivered two boys and two girls as members to Uganda’s national golf teams, with several more junior golfers knocking at the doors. The Mehta Hospital, a free hospital with around 45,000 registered patients,  has been working with various NGOs to roll out a program of health angels, an outreach program that takes volunteer villagers living in disadvantaged communities and remote locations and educates them on key heath practices. Paid a regular stipend, these angels then advocate good health practices in their respective communities and also refer any villagers with issues to the nearest health centres.

Hemnabh has an undergraduate  engineering degree from Cambridge University and the Sloan Master’s program from London Business School.