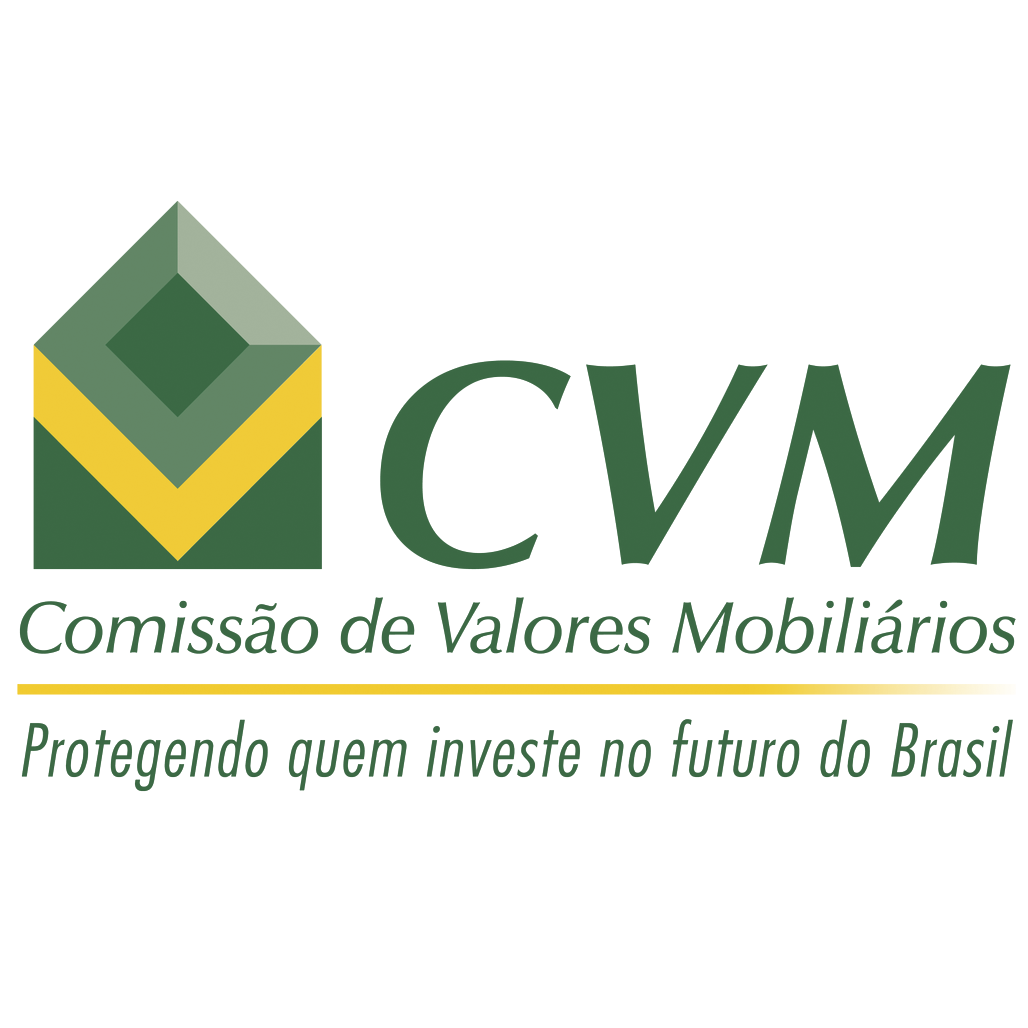 Government bonds are not included in the legal definition of securities (article 2 of the Securities Law – No. 6.385/76). Therefore, the Central Bank is responsible for regulation of the government debt market, including supervision of sales practices, business conduct and investor protection.

All four regulators function under the National Monetary Council (Conselho Monetário Nacional – CMN), a policy committee composed of the Minister of Finance, the Minister of Planning, Budget & Management, and the Governor of the Central Bank. The CMN does not have supervisory powers – it issues general guidelines that apply to the entire financial services sector in Brazil. The CVM must adhere to them and its regulations and interpretations may not conflict with CMN policy.

Coordination among the regulators was enhanced in 2006, when a Presidential Decree created a committee called COREMEC – Comitê de Regulação e Fiscalização dos Mercados Financeiro, de Capitais, de Seguros, de Previdência e Capitalização (Committee for the Regulation and Supervision of Financial, Securities, Insurance, and Complementary Pension) within the Ministry of Finance. It has an advisory role and aims at promoting coordination among the four regulators (all are COREMEC members). In addition, all regulators have also entered into specific cooperation agreements (MOUs) to coordinate and share information.

In Brazil, capital market intermediaries are considered financial institutions, the same term applied to banks. The Central Bank is responsible for prudential surveillance, principally capital adequacy, and oversight of the currency and government debt markets. Its laws and regulations apply equally to financial institutions, which encompass banks and capital market intermediaries.

The responsibilities of the CVM are contained in two laws. Law 6.385/76 (“Securities Law”) established the CVM and Law 6.404/76 (“Corporation Law”) governs the structure, organization and responsibilities of corporations. The CVM has the power to issue regulations and interpretive guidance consistent with Laws 6.385 and 6.404. CVM Instructions are regulations of general applicability in specific areas of responsibility, such as securities offerings or collective investment schemes. The CVM typically proposes a draft Instruction and invites public comment. All final Instructions are available on the CVM website.

The CVM also issues Deliberations. These are binding statements of CVM’s understanding of the law and are issued without a public exposure or comment period. For example, the CVM has issued a Deliberation when it adopted a new procedure for administrative enforcement proceedings. Whenever the CVM suspends trading in a security on BM&FBovespa, it does so through a Deliberation.

Occasionally the CVM will issue a Legal Opinion to clarify a provision of the law. Also, CVM Department Directors are authorized to publish Circulars (ofícios circulares) that provide guidance on filing information with the CVM or other internal procedures.

The Securities Law provides the CVM with broad authority, including powers of surveillance of markets, issuers, and market intermediaries. The CVM may also obtain information on markets, institutions, financial products, customers and parties involved in securities transactions, carry out investigations, impose sanctions, suspend trading of securities, and prohibit improper market conduct. The CVM is also empowered to share information with domestic and foreign regulatory authorities.

All CVM final actions, including enforcement decisions and negotiated enforcement settlements, are published in a written statement that is available on its website. The CVM is also subject to Congressional oversight. The Brazilian Court of Audit (“TCU”) audits the CVM financial statements and accounts, and the Office of the Comptroller General (“CGU”) reviews the operations of the CVM and its success in meeting program goals contained in a government-wide performance plan. The CGU also oversees the activities of the CVM Internal Auditor.

Any person who objects to a staff decision may request review by the CVM Board. Parties adversely affected by CVM action, regulatory or enforcement, may appeal to the National Financial System Appeal Council (“CRSFN”). The CRSFN operates under the general authority of the Minister of Finance. It is an 8-member group composed of representatives of the CVM, Central Bank, SUSEP and the Ministry of Finance, as well as four members representing four key industry trade associations: FEBRABAN (bank association), ANBIMA (capital markets), ABRASCA (public companies) and ANCORD (broker-dealers). For details please refer to http://www.bcb.gov.br/crsfn/crsqueme.htm.

The CVM Board is composed of a Chairman and four Commissioners nominated by the President of Brazil and approved by the Senate. All must have a good reputation and proven experience in the securities market. Board members are appointed for five-year terms, with one term ending each year. Article 5 of Law No. 6.385 provides that the CVM is independent and legally autonomous.

Finally, regarding rulemaking, the Securities Law provides for a public notice process for CVM regulations (Article 8, §3, I). All proposed and final CVM regulations are published in the Official Gazette of Brazil and are posted on CVM’s website. While comment letters submitted to the CVM are not posted on its website, they can be obtained by the public upon request. The CVM typically includes explanatory notes in its final announcement of new or amended Instructions (rules) and publishes a formal report (Relatório de Audiência Pública) with the public’s comments and CVM’s response, as well as a press release.