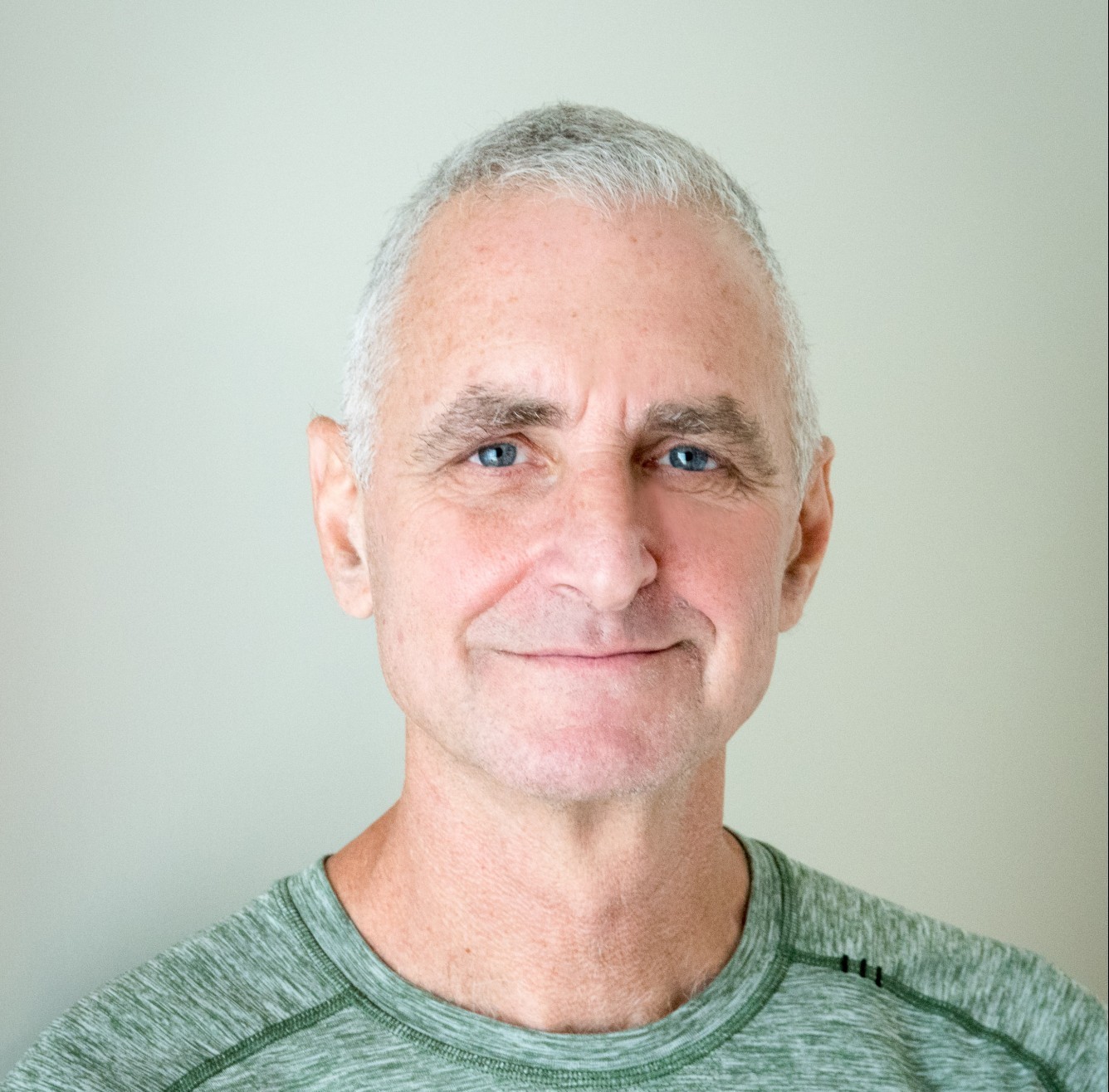 Over the years, Professor Hughes’ research interests have spanned areas of atomic, nuclear and particle physics. He was a member of the ATLAS experiment at the LHC in Geneva, Switzerland, where his group was involved in both hardware (pixel detector) and data analysis (studies of jets, photons and the Higgs). Prof. Hughes’ group was also involved in R&D activities on ultra-thin silicon detectors for future colliders, in collaboration with the Brookhaven National Laboratory and IPHC in Strasbourg, France. Additionally, Prof. Hughes leads a small effort in medical imaging, using polarized noble gases, in collaboration with the Columbia Medical School.