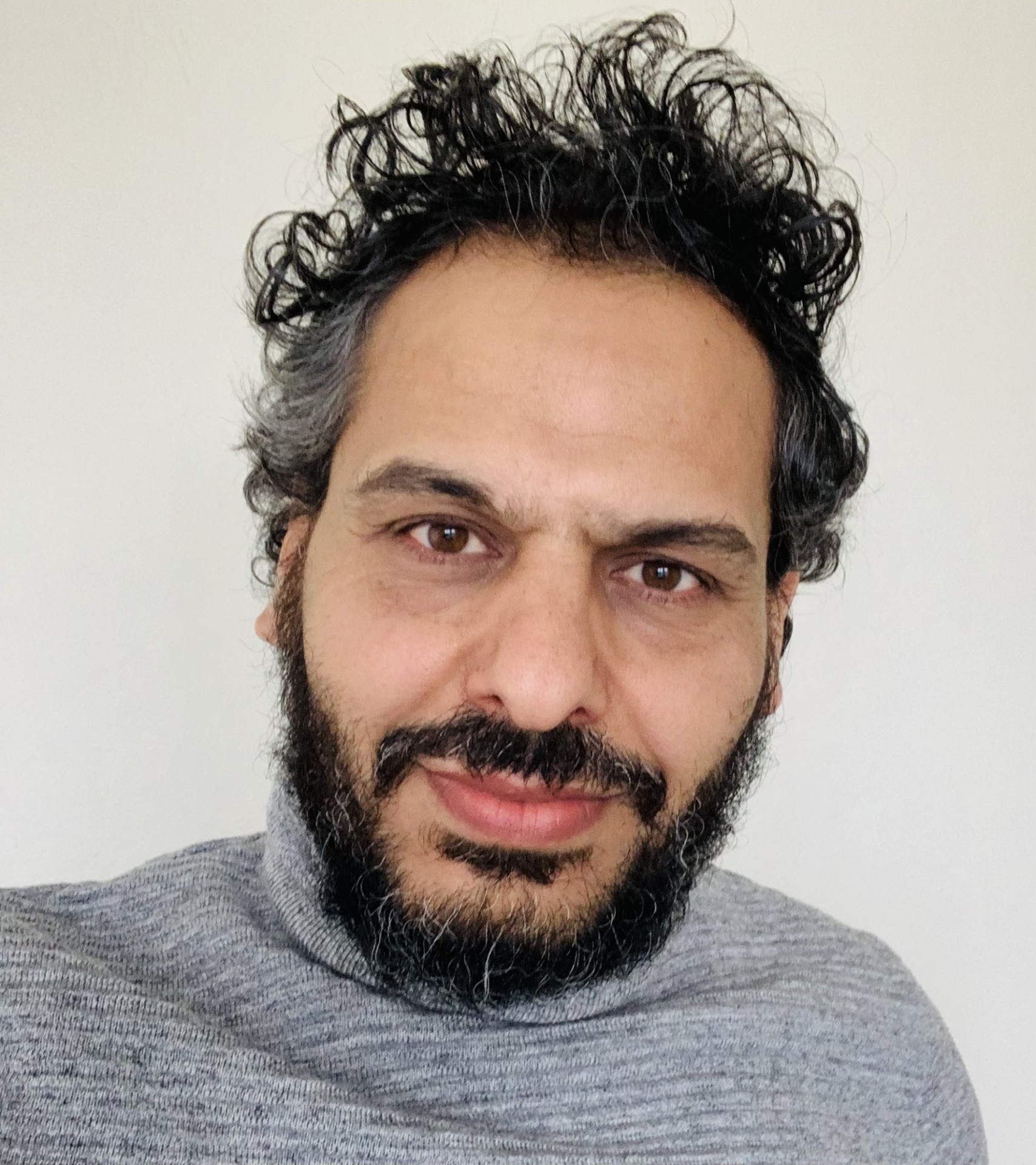 Hassan Almohammed completed his master’s in 2008 at the School for Advanced Studies in the Social Sciences (EHESS), Paris, specializing in the theory and practice of language and fine art. He completed his PhD in French civilization and literature with a dissertation on the Premonition of the death within French “meteor” poets in the XX century, 1945-1992) at Université d’Auvergne Clermont (previously known as Université Blaise Pascal, Clermont-Ferrand II) in France in 2009.

Almohammed was a former professor in the French Department at Aleppo University where he taught courses on literary text analysis. He was a visiting professor between 2016 and 2018 in the United State in UC Santa Barbara, Brandeis University and Wesleyan University. He is interested in French and Francophone Studies, visual culture, such as documentaries and photographic art, and in cultural studies of the Middle East and the Arab Word, media, communications and ecocriticism.

His research at Columbia Global Centers | Amman will allow him to complete his book project on the relationship between climate changes and the impact of the weather on literary writing.

War and Documentary Filmmaking in Syria between 2011&2019, in process.