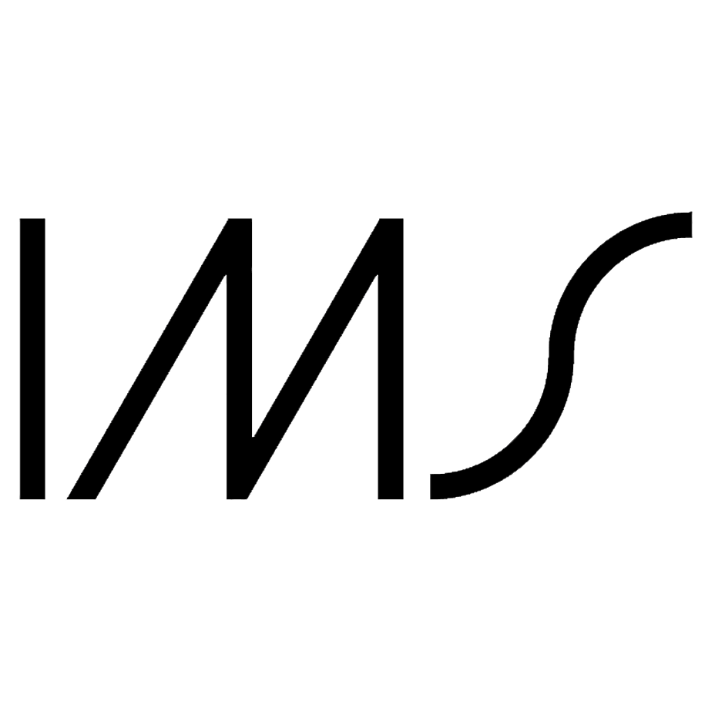 Instituto Moreira Salles is a singular institution within the Brazilian cultural scene. It holds important assets in four areas: photography, with the bulk of material, as well as music, liter­ature, and iconography. The institute has also gained renown for its exhibitions, highlighting visual arts by artists from Brazil and abroad; and it has a soft spot for cinema. IMS’s activities are supported by a donation initially provided by Unibanco and later added to by the Moreira Salles family. With sites in three cities – Poços de Caldas, in the southeast of the state of Minas Gerais, where the Instituto was born 20 years ago; Rio de Janeiro; and São Paulo – IMS publishes exhibition catalogues, books of photography, literature, and music, in addition to ZUM Magazine, dedicated to contemporary photography in Brazil and around the world, and serrote, a quarterly publication of essays and ideas.

The conservation, organization, and dissemination of IMS’s collections pose immense challenges. The Photography Archive is loaded with 800,000 images, ranging from some of the most important documentation of the 19th century – with a place of honor for the splendid images by Marc Ferrez – to rele­vant collections spanning nearly the entire 20th century. Among the latter, one might mention such names as Marcel Gautherot, José Medeiros, Maureen Bisilliat, Thomaz Farkas, Hans Gunter Flieg, and Otto Stupakoff, among others. One of IMS’s priorities is the incorporation of 21st-century images into its collections. This formidable array – 40 collections, 19 of them comprising the complete works of the photographers in question – rightly establishes IMS as the most important institu­tion dedicated to photography in Brazil.