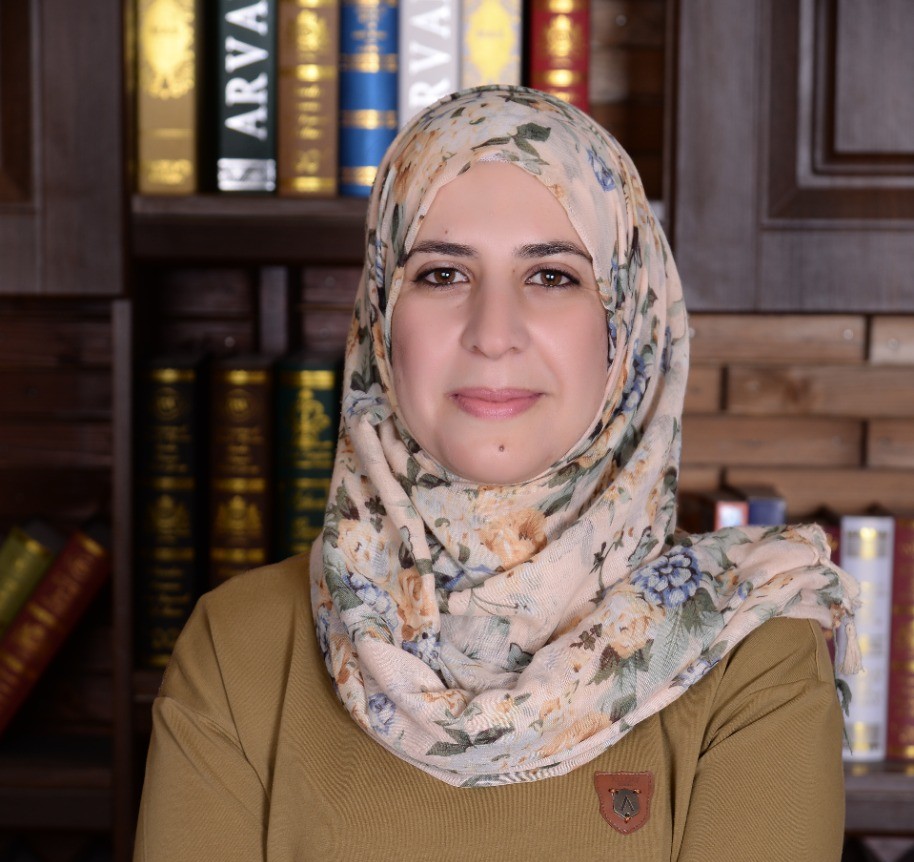 Research Topic
The Living Conditions of Syrian Asylum Seekers in Jordan's Governorates outside Camps, and the Motives to Immigrate to Europe

Lina Alzouabi earned her Master’s Degree in English Literature from Alzaytoonah University of Jordan and a Professional Diploma in Refugees and Forced Migration Studies from the University of Jordan. She has a Professional Diploma in Social Work: Refugees and Migrants from German Jordanian University. She is an English Literature PhD Candidate at Karabuk University in Turkey. Since 2015, Lina has been involved in different volunteer work in the local community in Jordan and collaborates with non-governmental organizations on refugee issues in Jordan. Recently, she launched a social initiative called Hopes Beyond Borders: Refugees’ Unheard Voices to provide every refugee with an online platform to make his/her voice heard.

Lina’s research at Columbia Global Centers | Amman aims to shed light on Syrian asylum seekers' living conditions in Jordan, the challenges they confront daily, and the aspiration to migrate to European countries. Lina is taking part in the forced displacement and health project that is currently undertaking for the World Bank between American University in Beirut (AUB) and Columbia University Mailman School of Public Health. Moreover, she is collaborating with two Jordanian doctors on a study of widowed and divorced Syrian refugee women in Jordan.

Alzouabi, L. (2021). The Living Conditions of Syrian Asylum Seekers in Jordan's Governorates outside Camps, and the Motives to Immigrate to Europe. Journal of Humanities and Social Sciences Studies 3 (11), 84-96.